This week on the podcast we chat to Wilfrid Wood, a London-based artist and sculptor who, through the medium of plasticine, transforms celebs and politicians into incredibly well-observed – and often very funny – versions of themselves. As well as being commissioned to create these portraits for editorial and commercial projects, Wilfrid also runs workshops teaching people how to capture the essence of others in 3D. A Central Saint Martins graphics graduate, he worked a string of dull jobs before scoring a traineeship on 90s satirical TV show Spitting Image – an experience that shaped his whole career. In the podcast Wilfrid shares his advice on nailing public speaking, the importance of having several strings to your bow, and how it’s ok not to have a clue what you’re doing in your 20s. 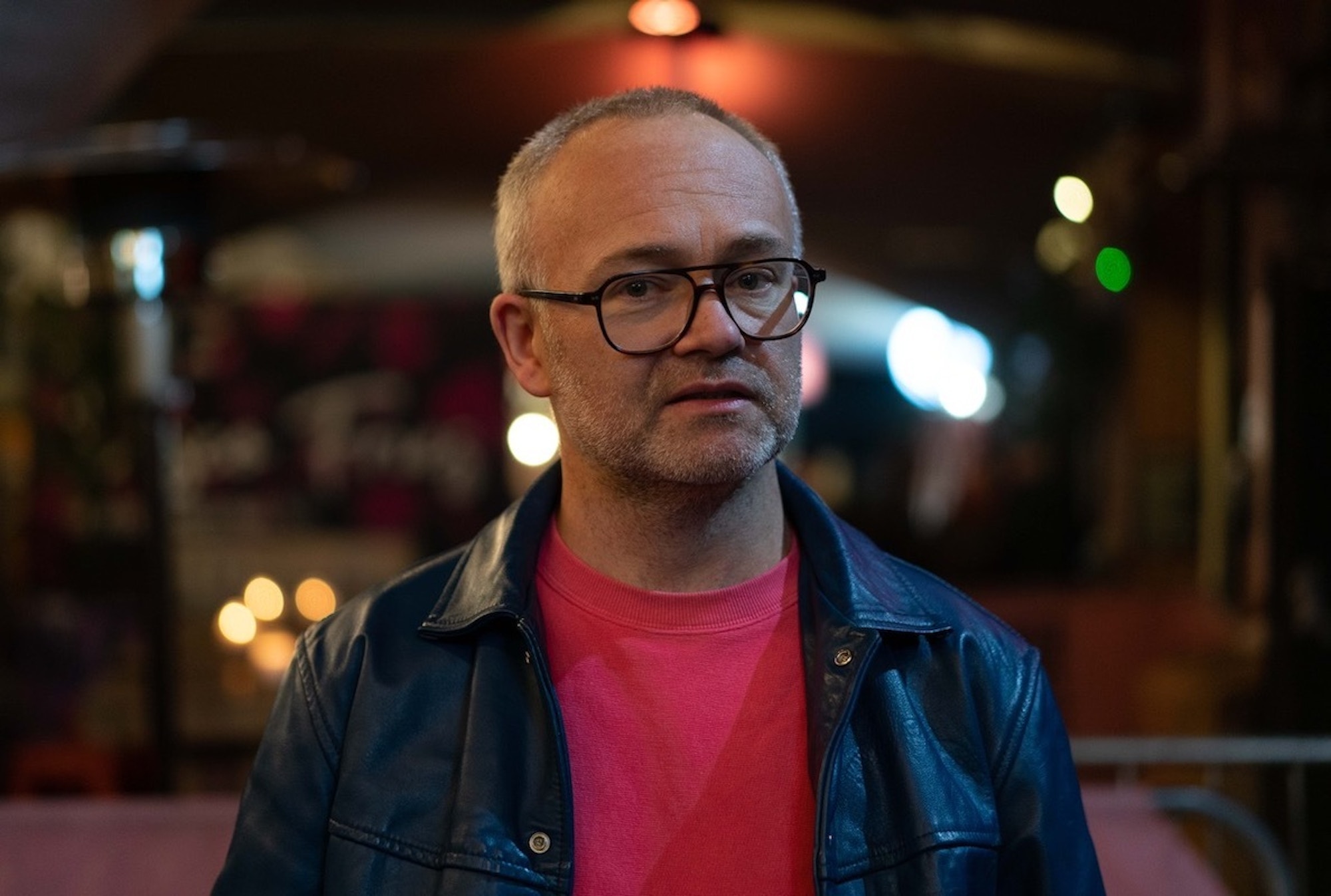 Growing up in rural Sussex surrounded by an artistic family, Wilfrid studied graphics at Central Saint Martins. Fresh out of college he found a job in publishing, but was both a “shit graphic designer” and frequently bored. “I might as well have stacked shelves,” he says.

Wilfrid meandered his way through a number of jobs in his twenties, but eventually scored a traineeship on satirical TV show Spitting Image in the mid-90s, making eyeball mechanisms for the puppets. The show was cancelled a few years after he joined, but the experience taught him that sculpture was totally up his street. Soon it led him to a medium that really suited his style – plasticine.

Now Wilfrid’s days are split between creative commissions and personal work, with drawing becoming an important part of his practice. As well as moulding celebrities that are in the news, have unusual faces “or both”, he also captures friends and acquaintances that look “great, interesting or weird” and post the results on his Instagram. It’s important, he explains, not to let social media sway your work. “You shouldn't second-guess your audience too much, otherwise you'll pander to a probably wrong idea of what they are interested in,” he says.

“It’s other people giving you a nudge in a different direction that you wouldn’t have thought of that starts a whole new path.”

Talking in front of an audience is something Wilfrid used to hate, but now it’s a necessary part of his job. Thinking about his TedX talk in Newcastle “still sends a shiver of fear into my heart” but through practice he’s mastered the art of keeping things interesting, through insight into his process, candidness and a lot of comic timing.

Whereas Wilfrid used to do a lot of commercial and editorial jobs, now his income stream is more diverse, and also includes personal commissions and workshops. The latter is something he only started doing three years ago after a chance invite. It’s important, he explains, to be open to new directions. He says, “I’ve often found in life it’s other people giving you a nudge in a different direction that you wouldn’t have thought of that starts a whole new path.” 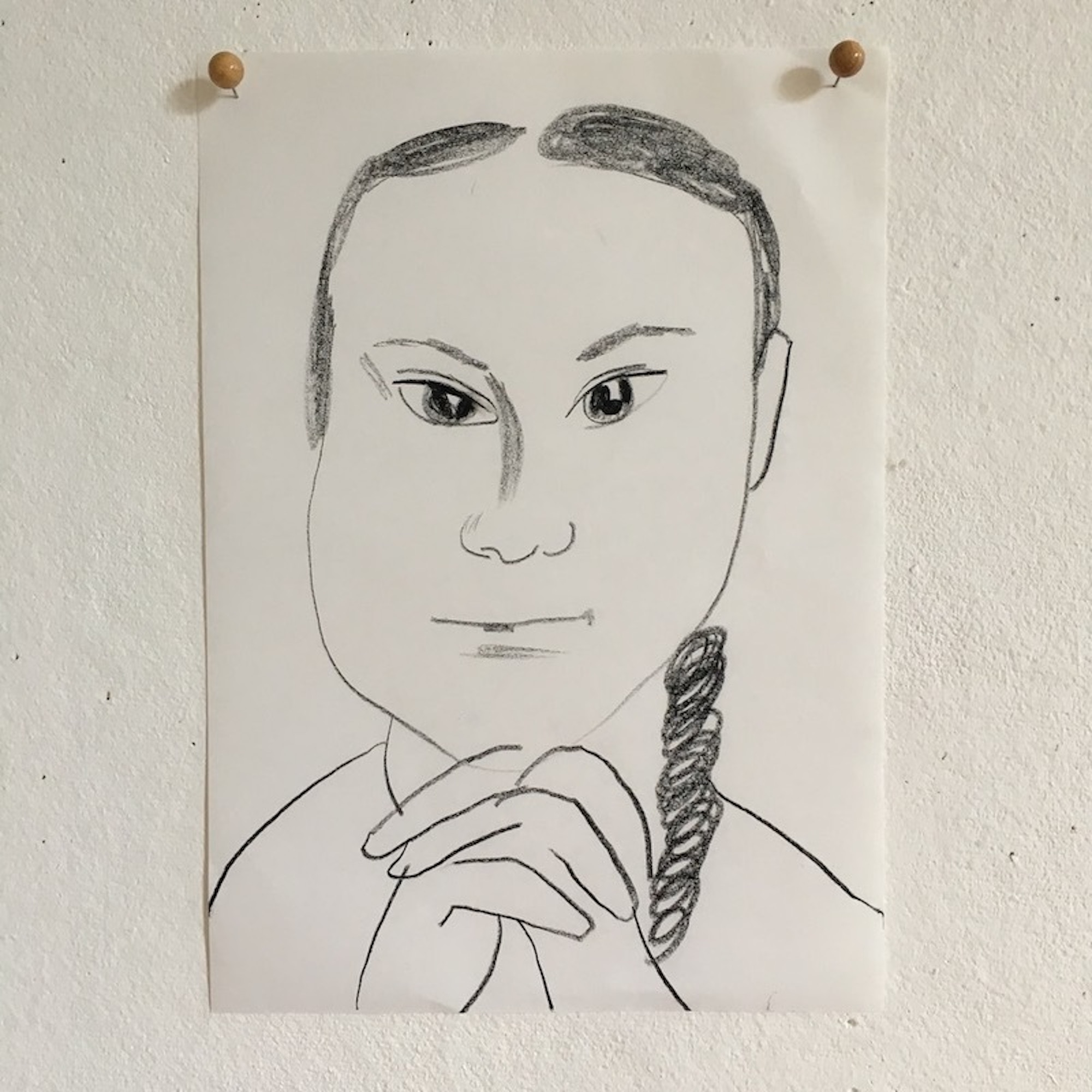 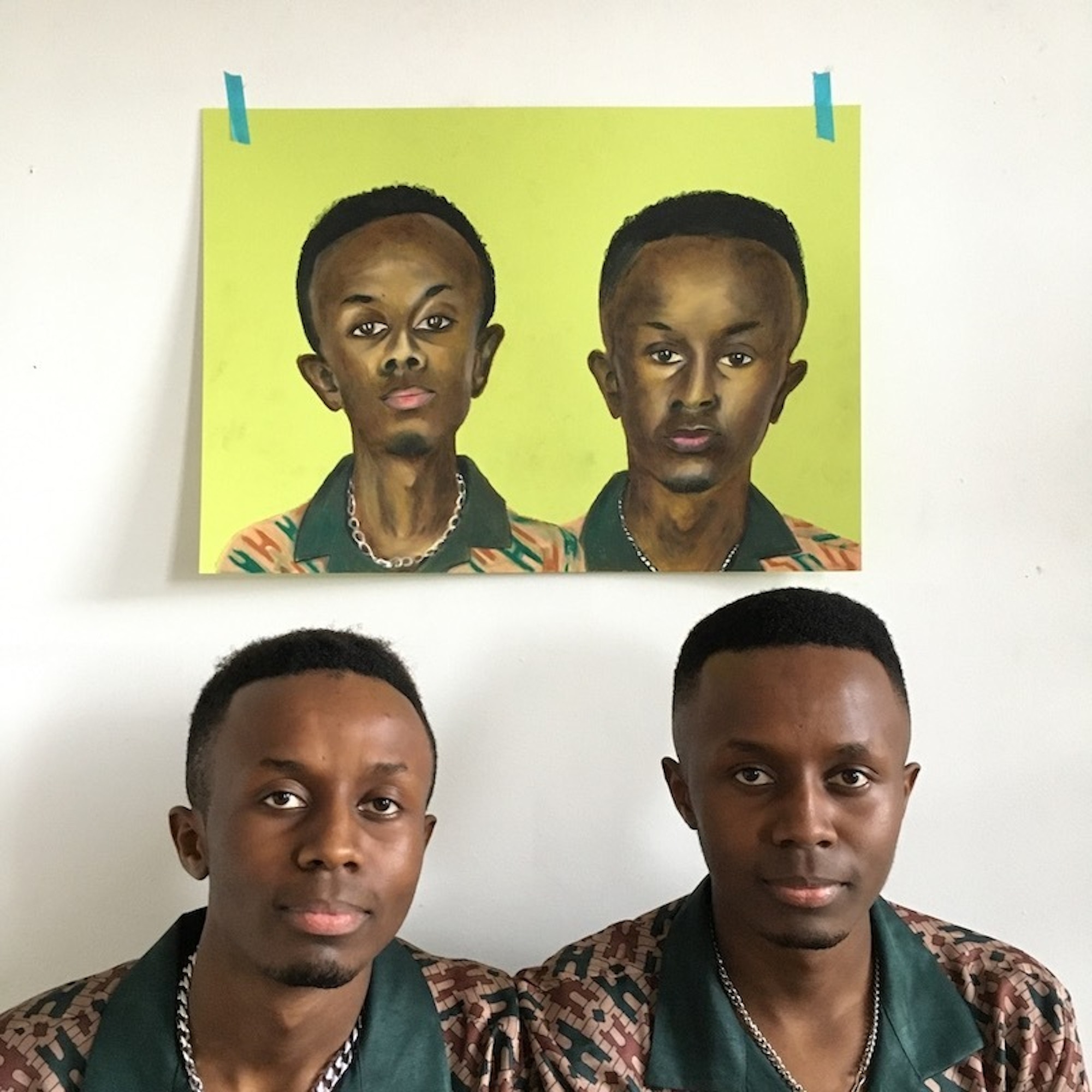 Cyrus and Moses, by Wilfrid

“Have patience. There are no shortcuts to building your career”: Twins and business partners, Printed Goods