Creative Lives Podcast — Tristan Oliver on his route into stop-frame animation, and the shooting process behind Isle of Dogs

In our latest podcast, we hear how cinematographer Tristan Oliver found his niche in stop-frame animation, starting out at Bristol’s Aardman studios. He describes the process behind his work for Wes Anderson’s second animated feature film The Isle of Dogs, and Dorota Kobiela’s fully painted feature, Loving Vincent. Plus, he shares essential advice and practical tips on making first steps into the film industry. 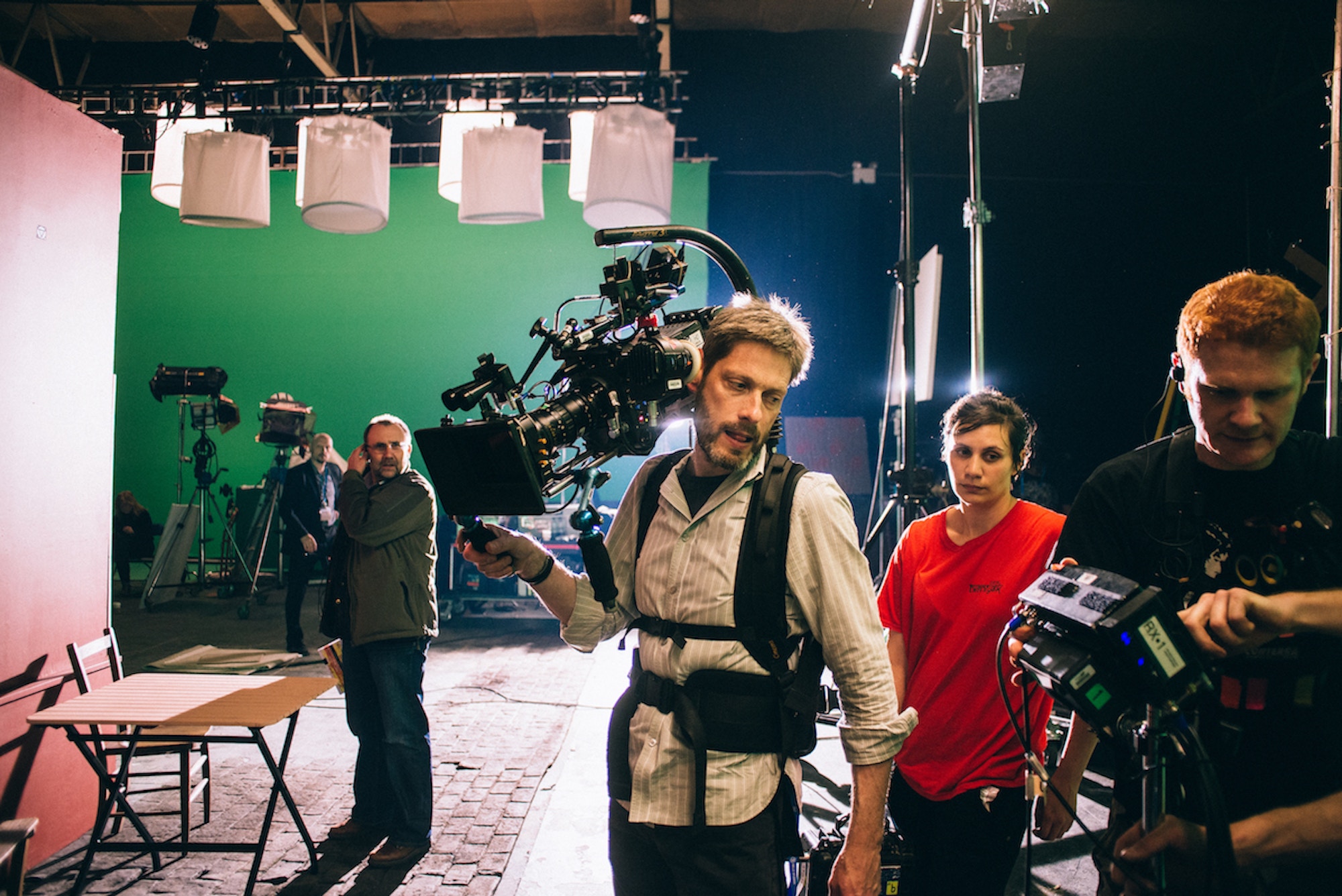 Tristan on the set for Loving Vincent

Hailing from Gravesend in Kent, Tristan moved to study English and theatre at the University of Bristol. But after graduation, he ambled into a period of uncertainty, which he openly describes as ‘stepping off a cliff’. Tristan’s destiny swiftly changed when he enrolled in the local film school, during which time he earned the well-regarded BP Kodak and Fuji Student Cinematography prizes, becoming a springboard for a long career behind the camera.

While he started out in music videos, it wasn’t long before he found his way to working with Bristol-based Aardman Animations, shooting now-iconic stop-frame animations with director Nick Park to bring puppets, modelling-clay and static sets to life. This marked the beginning of a long-term relationship with the company, leading to work on Academy Award winning films such as the Wallace and Gromit tales The Wrong Trousers (1993), A Close Shave (1995), and later, Chicken Run (2000).

Official trailer for Isle of Dogs 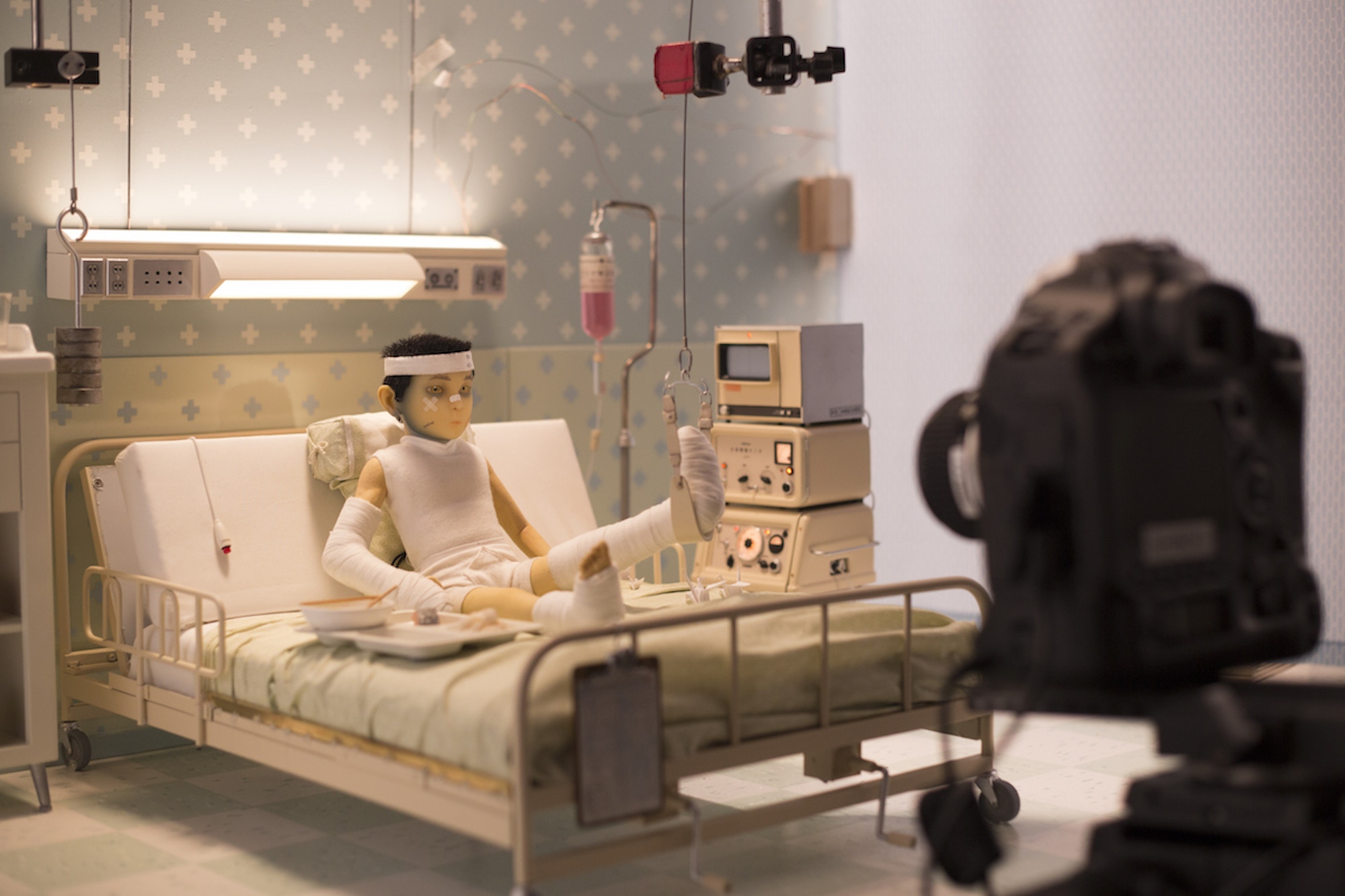 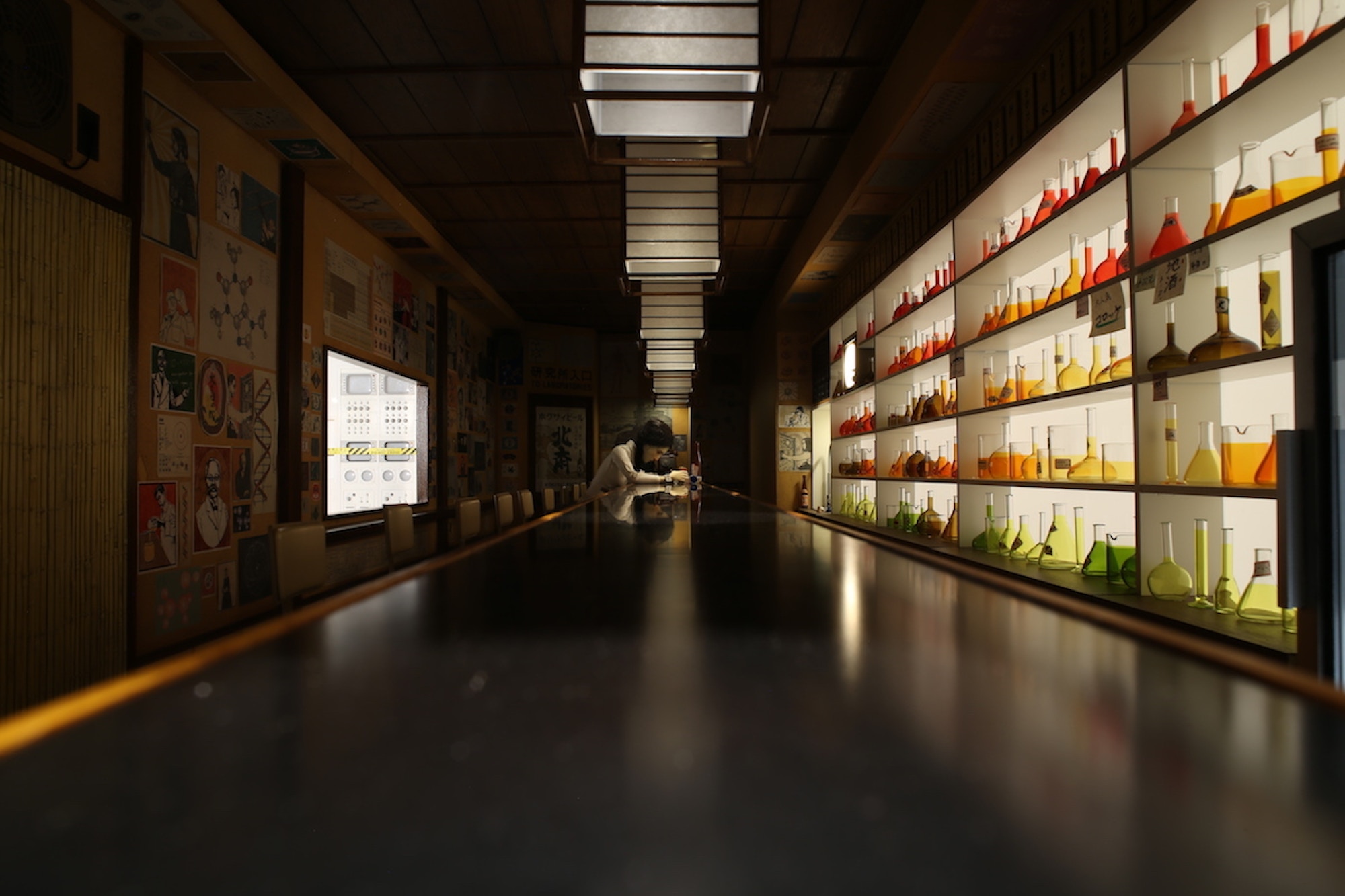 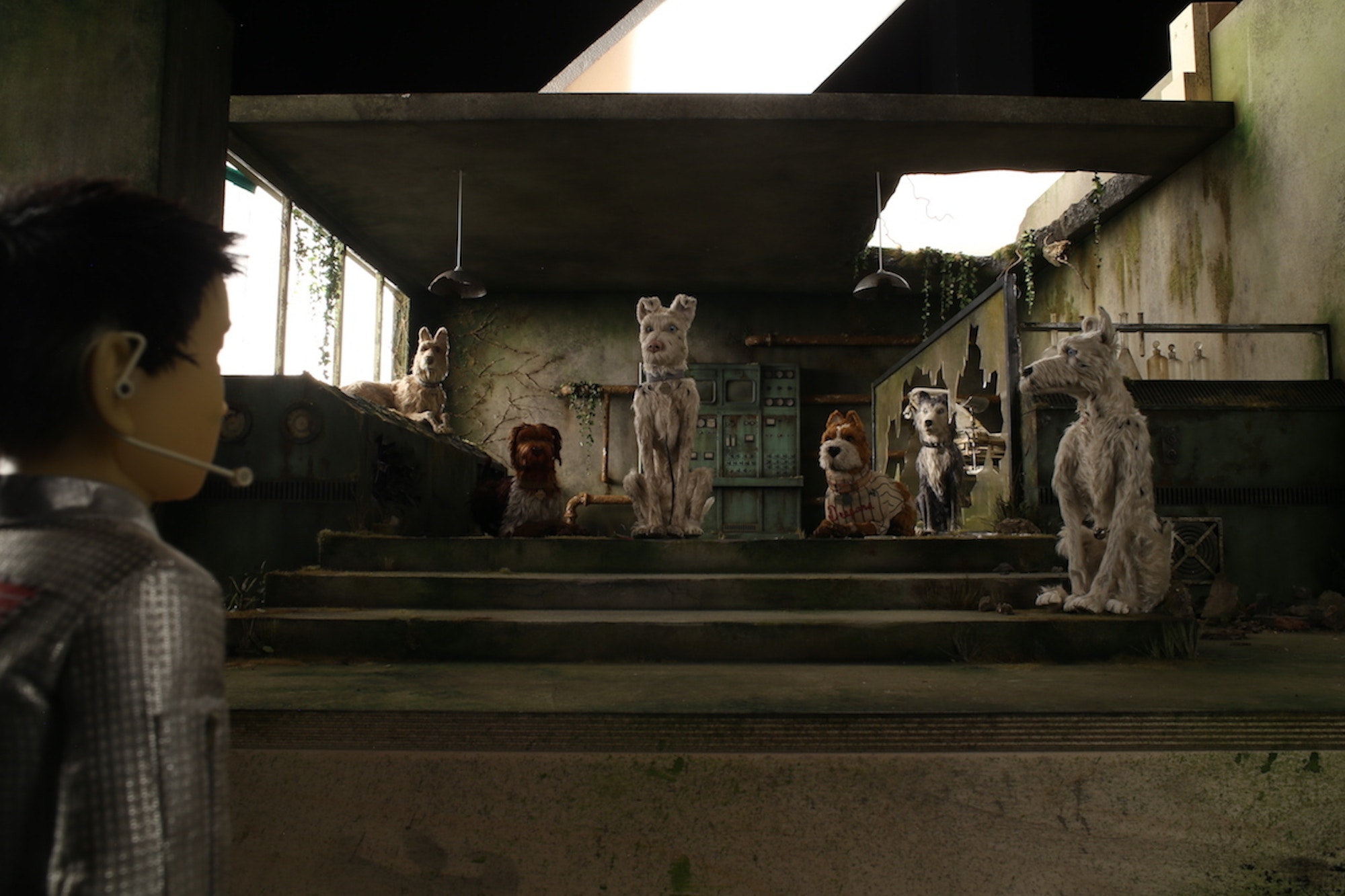 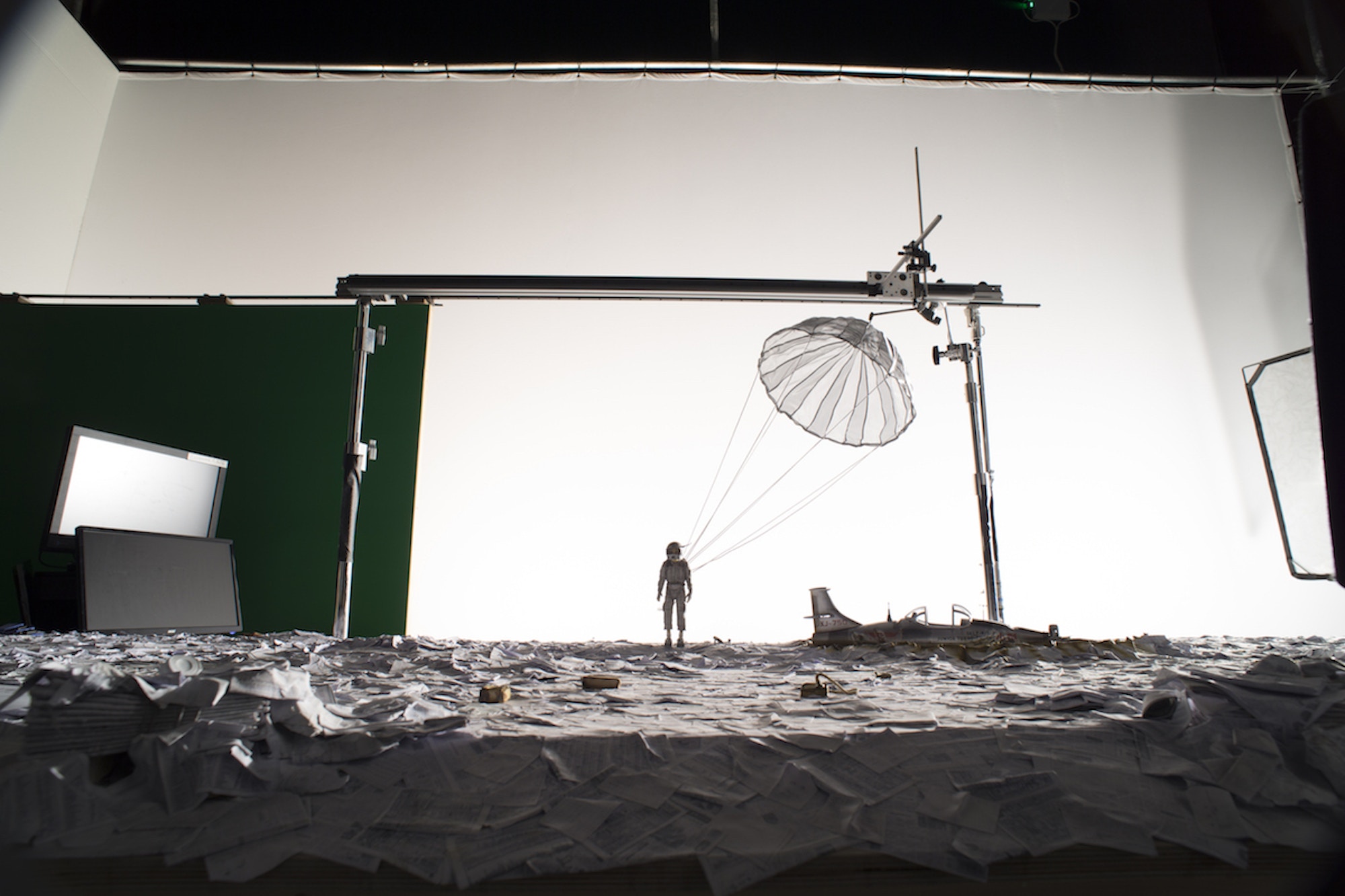 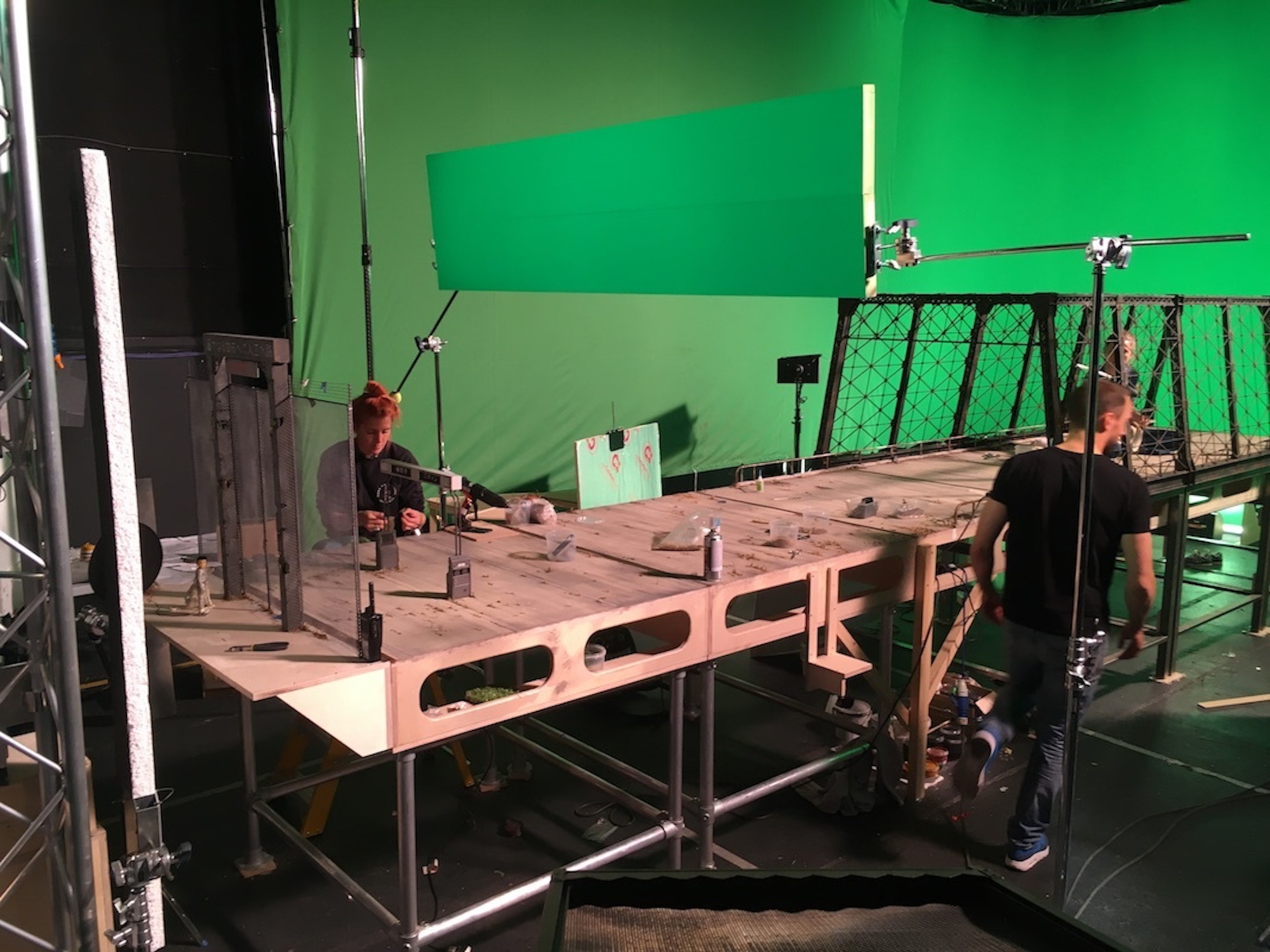 Prominent awards and impressive accomplishments have punctuated Tristan’s career, including work on BAFTA Award-winning short films The Big Story (1995) and Stage Fright (1997). He was also invited to sit on the BAFTA Film and Children’s Committees and chair the animation category awards.

Applying his trained eye and expertise to guide the camera lens through each labour-intensive production, he shares behind-the-scenes insight, detailing what it’s like to be on set for animated features. This includes Wes Anderson’s The Isle of Dogs – the second film he’s shot for the director, after the 2009 picture Fantastic Mr Fox; and Dorota Kobiela’s Vincent van Gogh biopic Loving Vincent, which employed a unique production process in two parts. 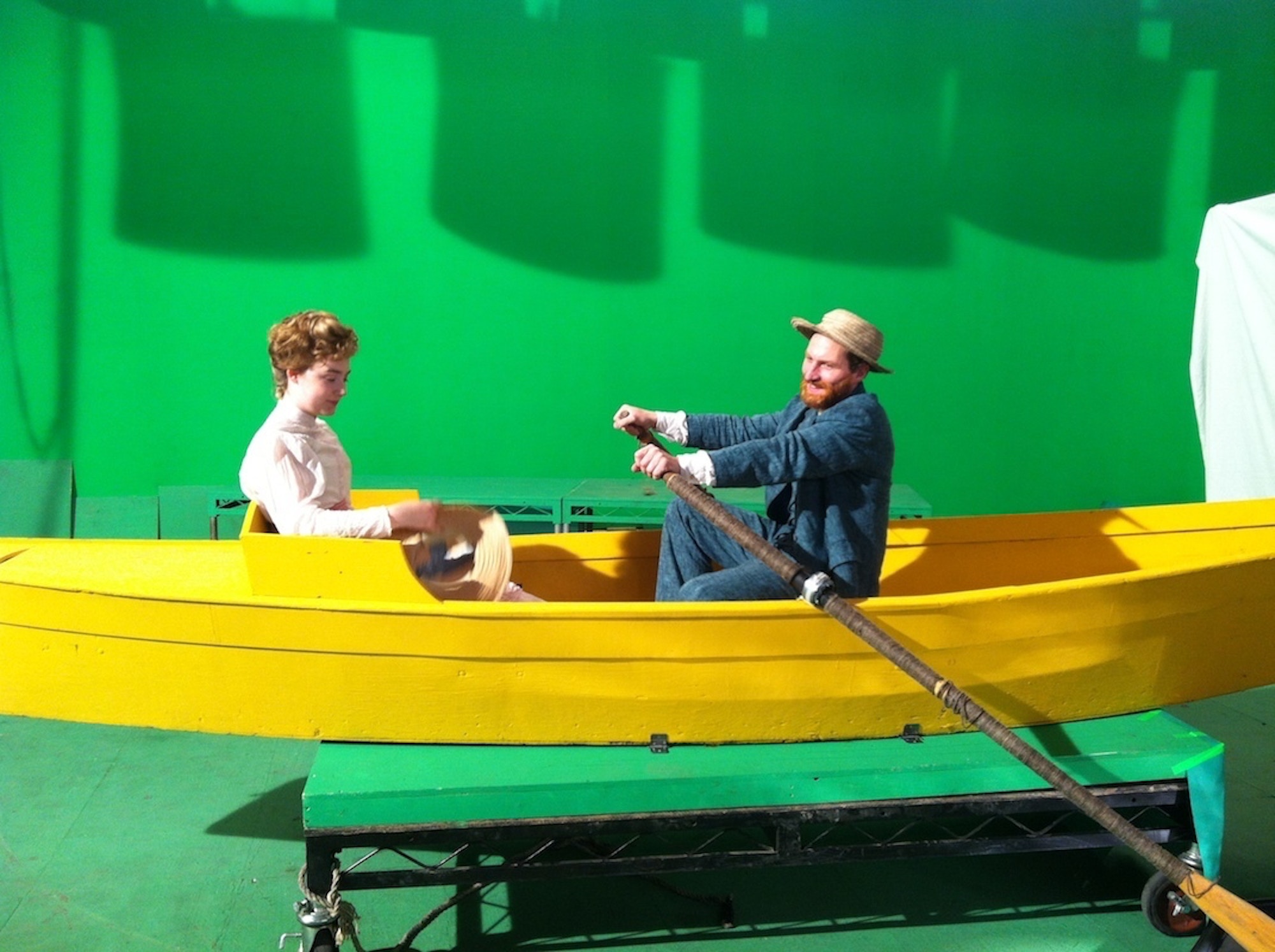 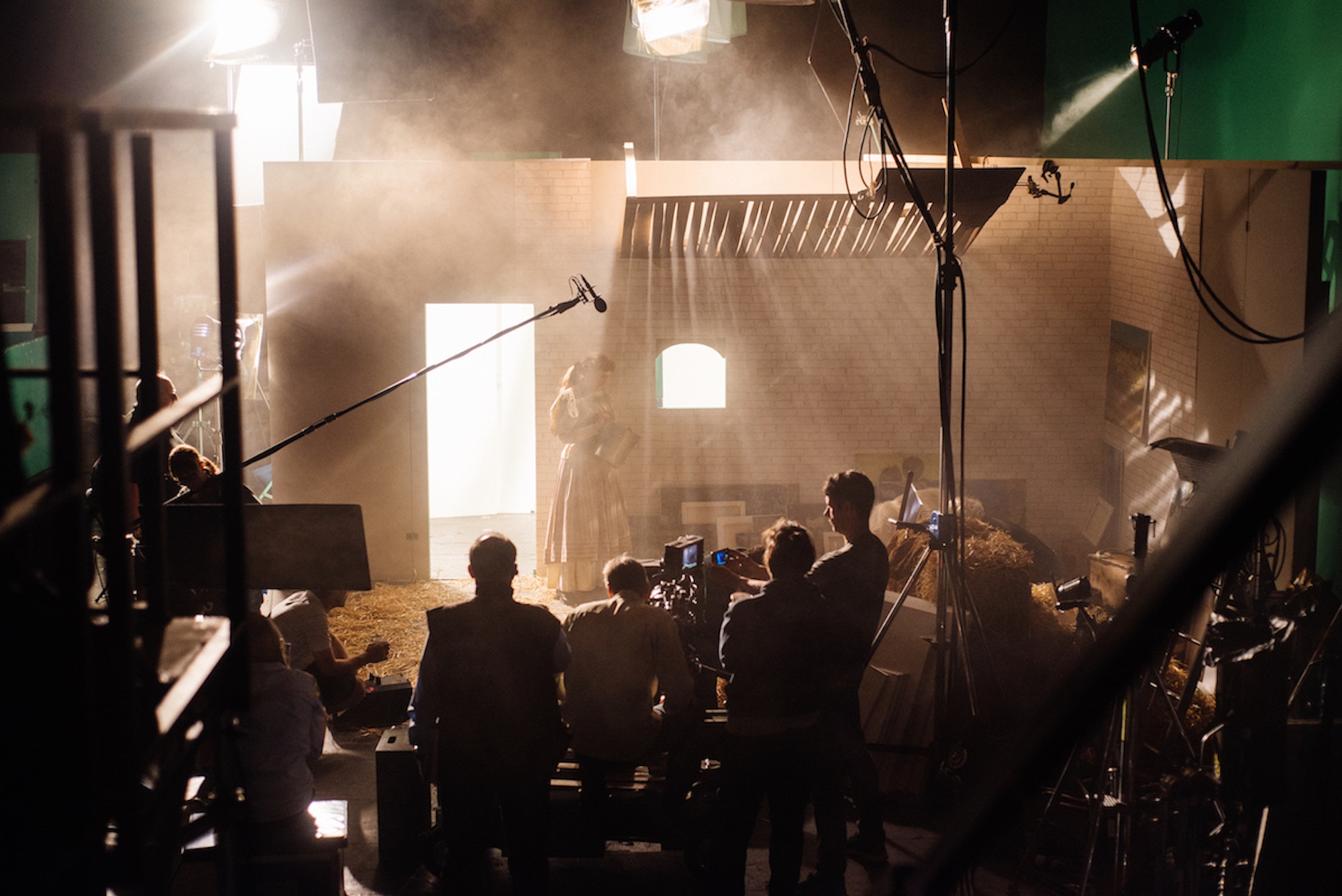 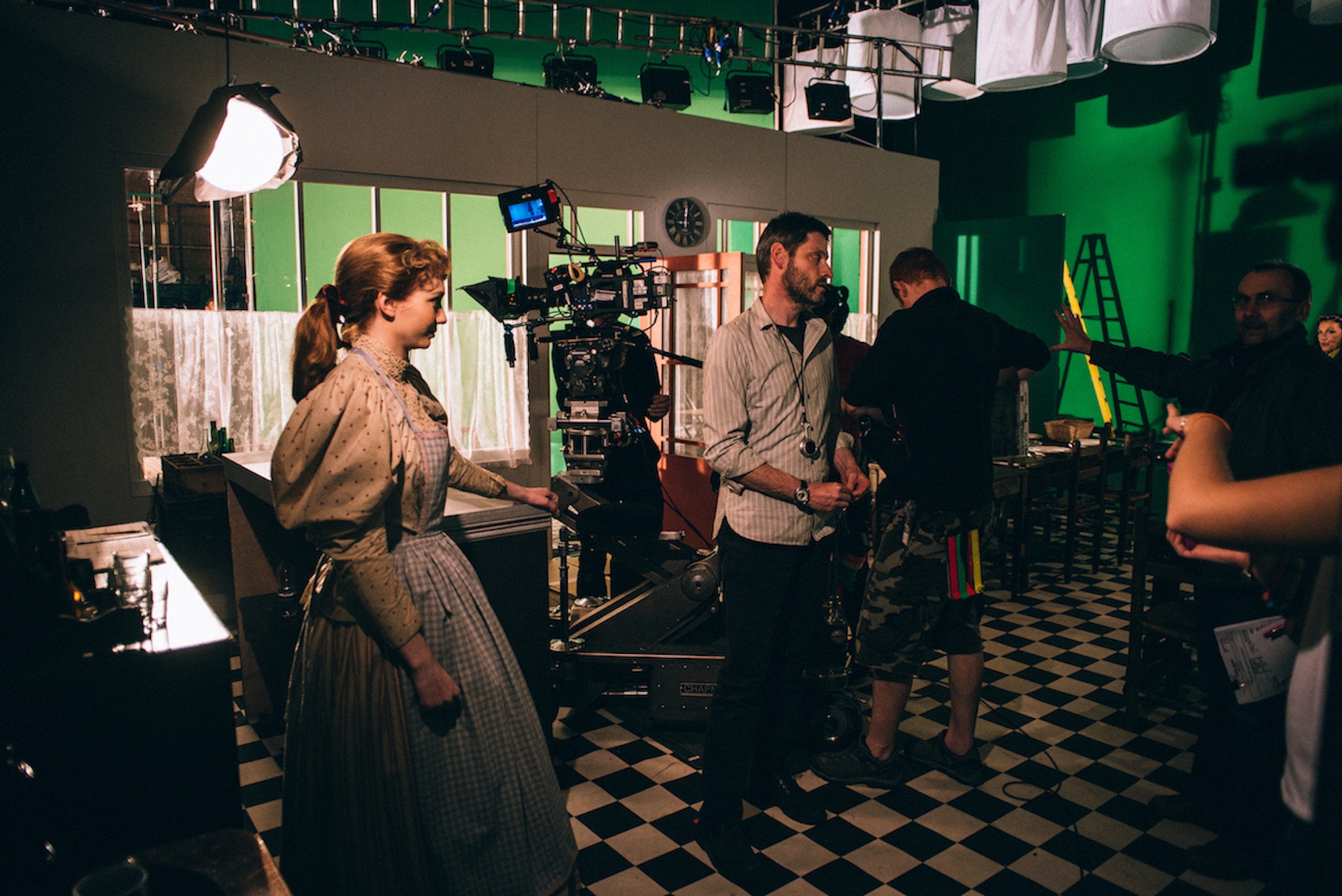 From sports to the creative world, Kaj Jefferies shares her journey into film and photography

From band mate to one-man studio: How Peter Duffy got into sound design and composing