On the podcast this week, we chat to Stefanie Sword-Williams, an account director at media company and agency TCO London. Alongside her day job, Stefanie also runs the unapologetically titled F*ck Being Humble, an events series and self-promotion platform, founded earlier this year. Since graduating with a degree in fashion communication, she has worked her way around various roles in advertising between Nottingham, Manchester and now London. She tells us about her route into agency work, what prompted her to start her own initiative, and how the role of an account manager varies across different companies. Originally from Leeds but studying in Nottingham, Stefanie describes how she first became interested in advertising thanks to the course’s cross-disciplinary approach. Landing a job straight after graduation, she began her career as a brand and marketing executive at Nottingham based agency Liquid. But after a few months, she found herself craving the opportunities of a bigger city.

The next couple of years saw Stefanie settle in Manchester – where she worked at both TBWA as an account executive, and LOVE as an account manager. Then in 2017, she made the move to London, taking up a job with Mattr Media – a newly founded content consultancy and film production house.

Alongside her day job, Stefanie began personal project F*ck Being Humble as a way to help others grow their confidence with networking and self-promotion. And While it was only founded earlier this year, the platform has already attracted national and international coverage from the likes of The Times and BBC World News.

We hear Stefanie’s thoughts on why it’s so essential to be your own career hype man, and not overthink social posting and network-building. Plus, she tells us how she’s learning to deal with stress and why maintaining your own interests outside of work is so important. 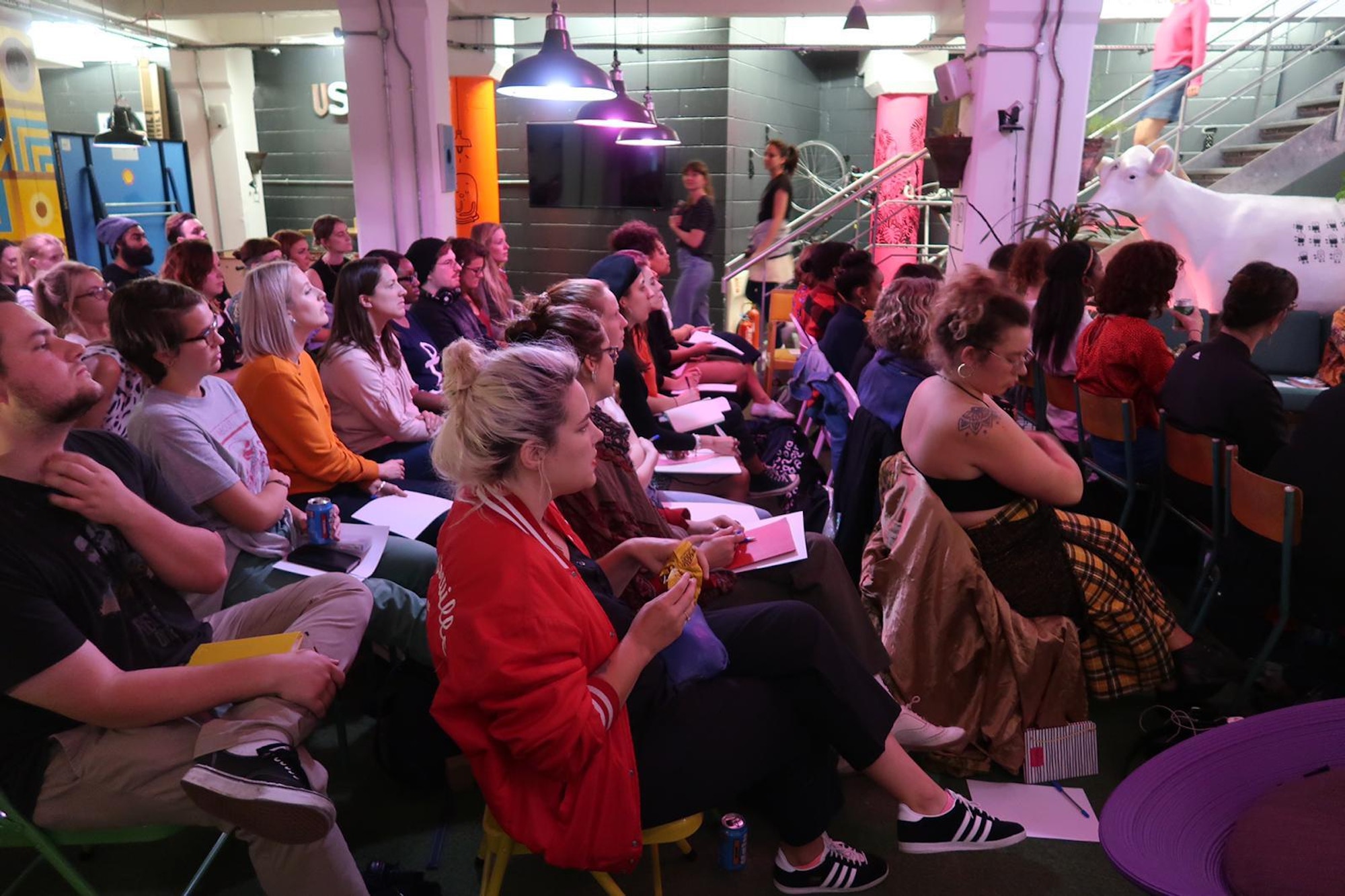 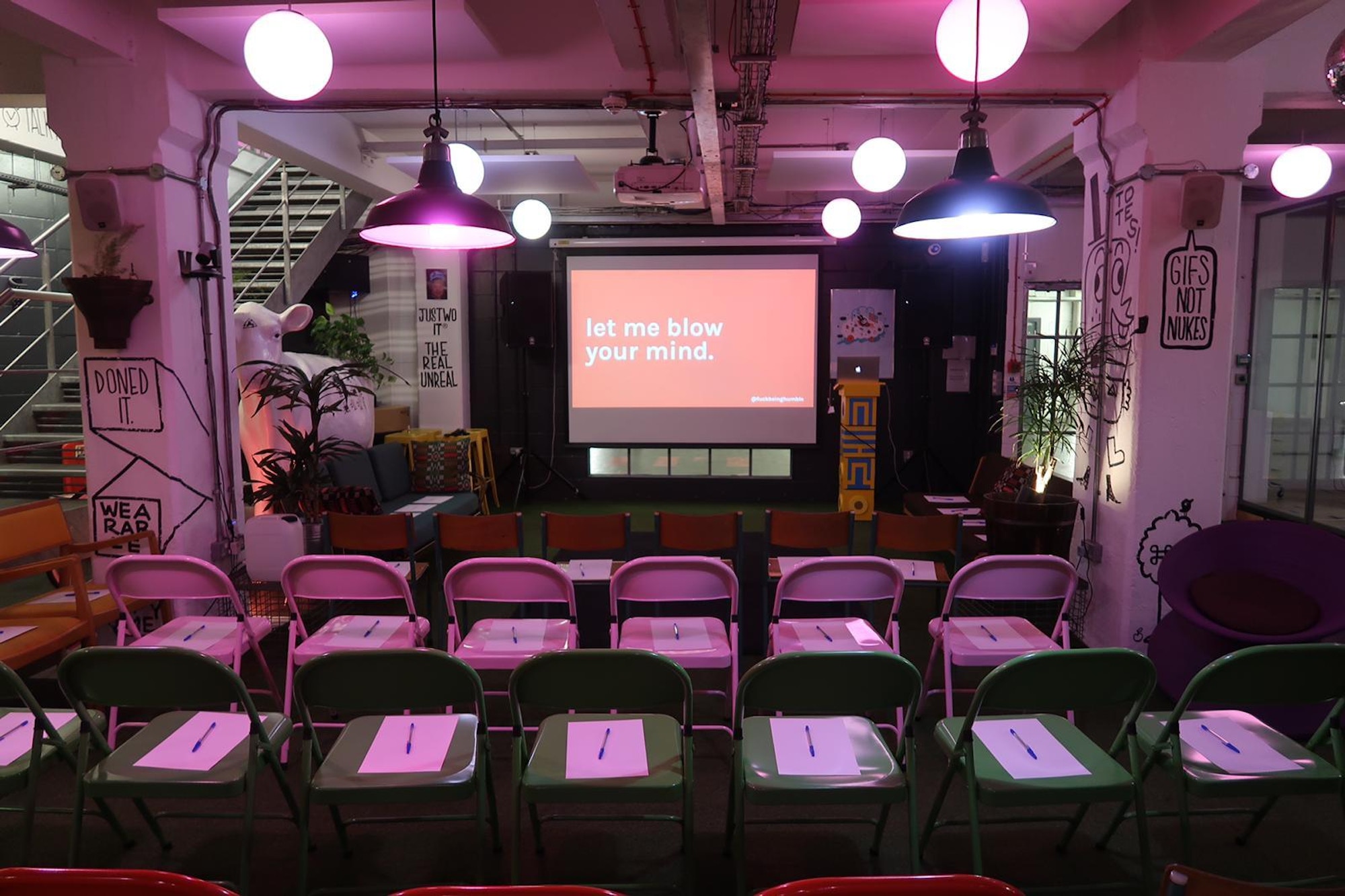 How to keep your side project going: Tips from BRICK magazine, Hoverstat.es and Collage Club