Joining the team only five years after creative content agency Just So was founded, Simon Bell’s role has expanded and evolved alongside the company. Starting out as the studio manager, he was able to draw on his previous work in music radio and broadcast – with BBC 6 Music and XFM – to grow the agency’s post-production facilities, while forming strong relationships with clients. In time his job has moved into new business, and includes pitching to potential collaborators and overseeing the early phase of new projects. Here Simon tell us about the satisfaction he’s taken in seeing the company develop and why bringing energy and enthusiasm to small teams is so essential. 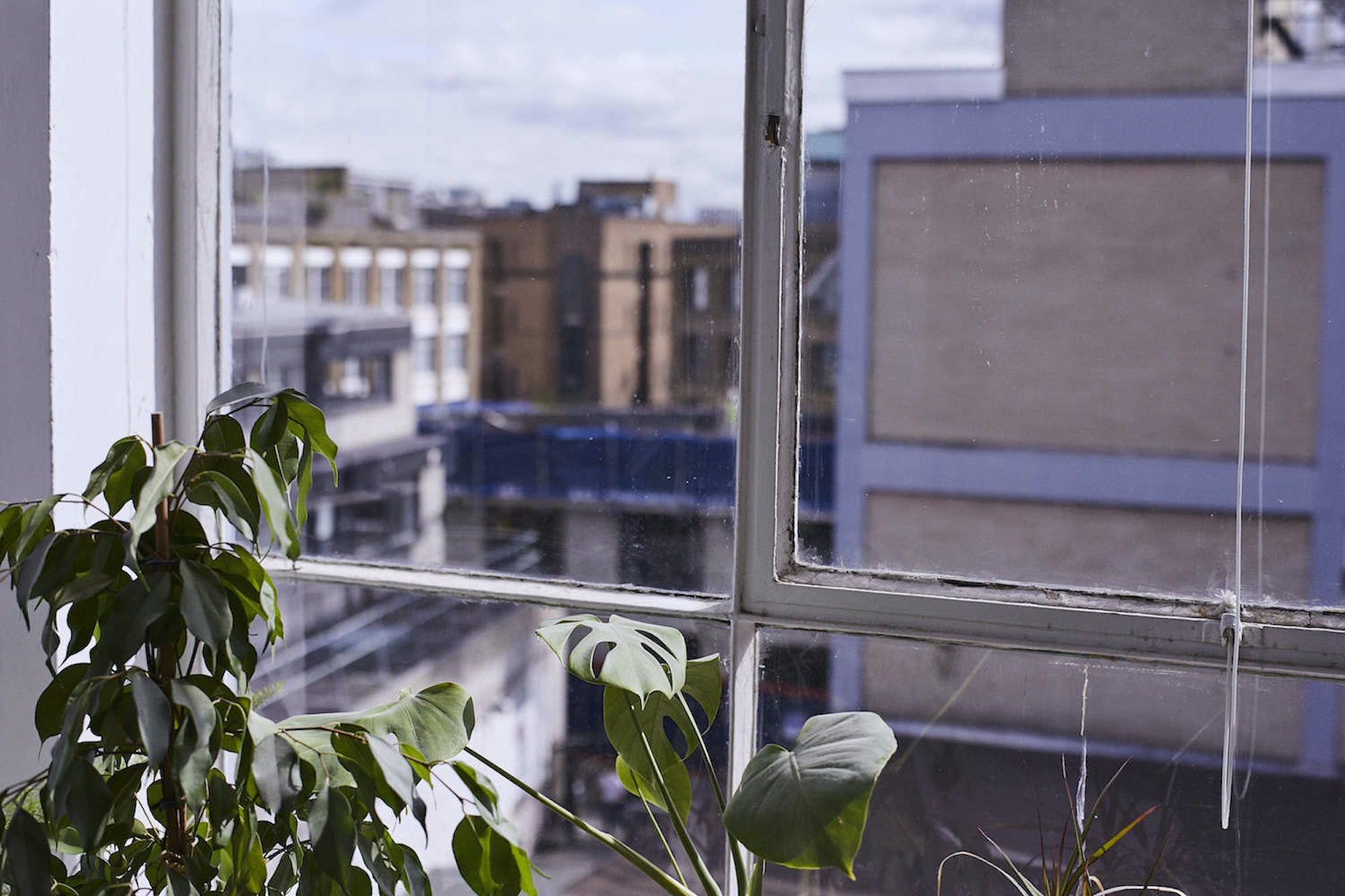 How would you describe your job?
In my general manager role, I’ll bring in new clients and generally oversee the growth the part of the company that works directly with brands (which is about 75% of the work Just So does). That can be everything from pitches, new business meetings, PR, through to developing strategy. Then I do client management as well, so there’ll be certain bigger client relationships where I’ll be really involved in that. Day to day, I’ll be looking after campaigns that are going out and getting those to the final stage.

I started off as a studio manager, which involved establishing and growing our post-production facilities from a couple of small external hard drives, to creating a more robust system that allowed us to tackle more projects. I helped build a solid post-production offering with a grading suite, and bringing clients into that environment. This naturally bled into creating client relationships with people from Skype and Microsoft.

If I was to categorise the job, I would call it a new business role, rather than, say, a creative, strategic or client services role. But because we are not a massive agency, it bleeds across into other areas. I very much get involved in all of the company; it’s quite entrepreneurial, and the environment is rewarding, creative and culturally rich.

What does a typical working day look like?
Our standard office hours are 9am to 6pm. Less and less time is now spent at my desk in front of a computer. A lot of it will be meetings, conversations with other members of the team, and generally discussing where we’re at with lots of things.

How did you land your current job?
I was recommended by someone from a previous company, who put me in touch. In that sense, it was down to making a good impression and using those relationships as springboards to move into other places. I think building a career is very much about the impression you make within each role you work in.

It was a very small company when I joined, I think I was maybe the sixth person on the team. It was very different to how it is now. When you’re a small business looking to bring people into a team, attitude, energy and enthusiasm are some of the most important things you look for in people – also, wanting to make a difference and really caring about it. There are no egos, politics or tensions here. Working in a company like that has been really important to me.

“There are no egos, politics or tensions here. Working in a company like that has been really important to me.” 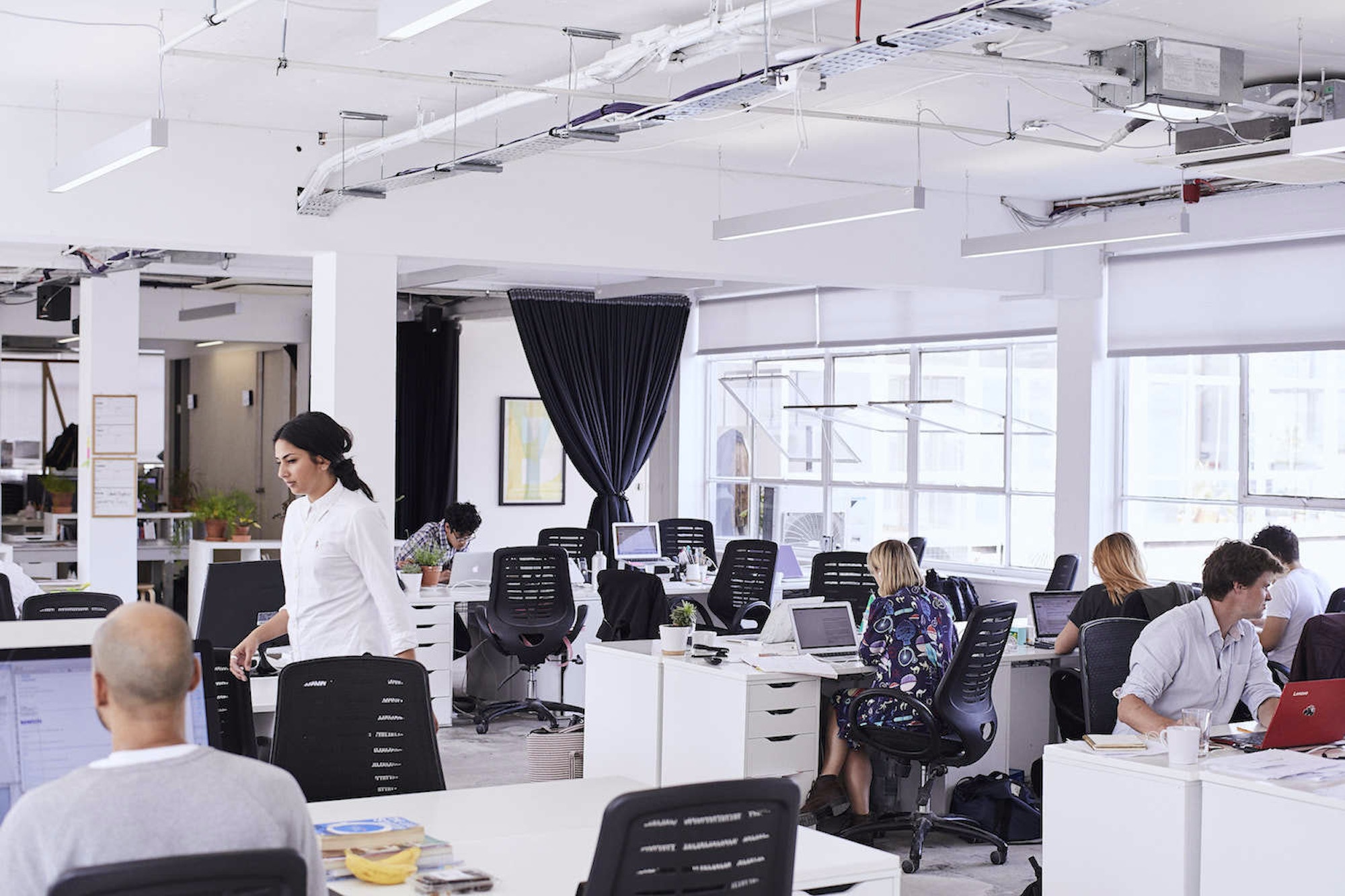 How collaborative is your work?
Very. I work most closely with Rich, our managing director, on the business side of things. Then, in terms of projects, I’ll work with account directors, a creative director, and the strategy director. Then, as we move into production, the account director will pick up on managing things, and we’ll be speaking to producers as well. As the projects unfold, I’ll be less involved with it. It’s more at the start of the project when I’ll be most involved.

What are the most and least enjoyable aspects of your job?
One of the least enjoyable bits of my job, currently, is probably when we don’t quite get the process planning quite right. That’s a frustration you need to adapt to.

I think most enjoyable bit is just seeing a company develop and grow. Bringing new people into the team, and seeing parts of the business expand because of it is great too. When we set up the strategic department, seeing the opportunities that arose was really exciting. It’s about that balance of having enough scale and size that you can be winning great work, but at the same time maintaining the culture.

What has been the most exciting project of the last twelve months?
Last summer we pulled off an amazing project around the Rio Olympics, focused on the Olympic Refugee Team that were competing. Our production team did an incredible job. We made personal contact with 43 of these athletes. Ten of them were selected, and because we built up those relationships, we were able to make a campaign off the back of that. We partnered with Google to launch it and UNHCR [United Nations High Commission for Refugees] supported and endorsed it. It was a great achievement, and the awareness and the feedback we got was really rewarding.

Another project I was proud of was a campaign with Savse, a smoothie brand, who we worked with on a big national health campaign. We came up with a really smart, copy-layered solution, delivered on very tight timings – as is often the case with small brands – but it really captured what the brand was trying to do.

What skills are essential to your job?
I think you need to have a really nuanced understanding of what you believe in as a company, and be able to understand where your clients are coming from and what they’re trying to achieve. If you get that from the start, you can really position what you’re trying to do in a way that will work. Whereas, if you’re just trying to pursue your own agenda, that’s where tensions come in.

Being able to put yourself in other people’s shoes is incredibly useful, both in terms of strategy, but also in terms of business as you grow and teams. Also, just working hard and to caring about what you do is super-important.

What tools do you use most for your work?
I have a lot of phone conversations, so a phone! A Macbook, Microsoft Office, Google Drive, Google Sheets, Google Docs, Keynote. Historically I have also used things like Final Cut, Premier, After Effects. 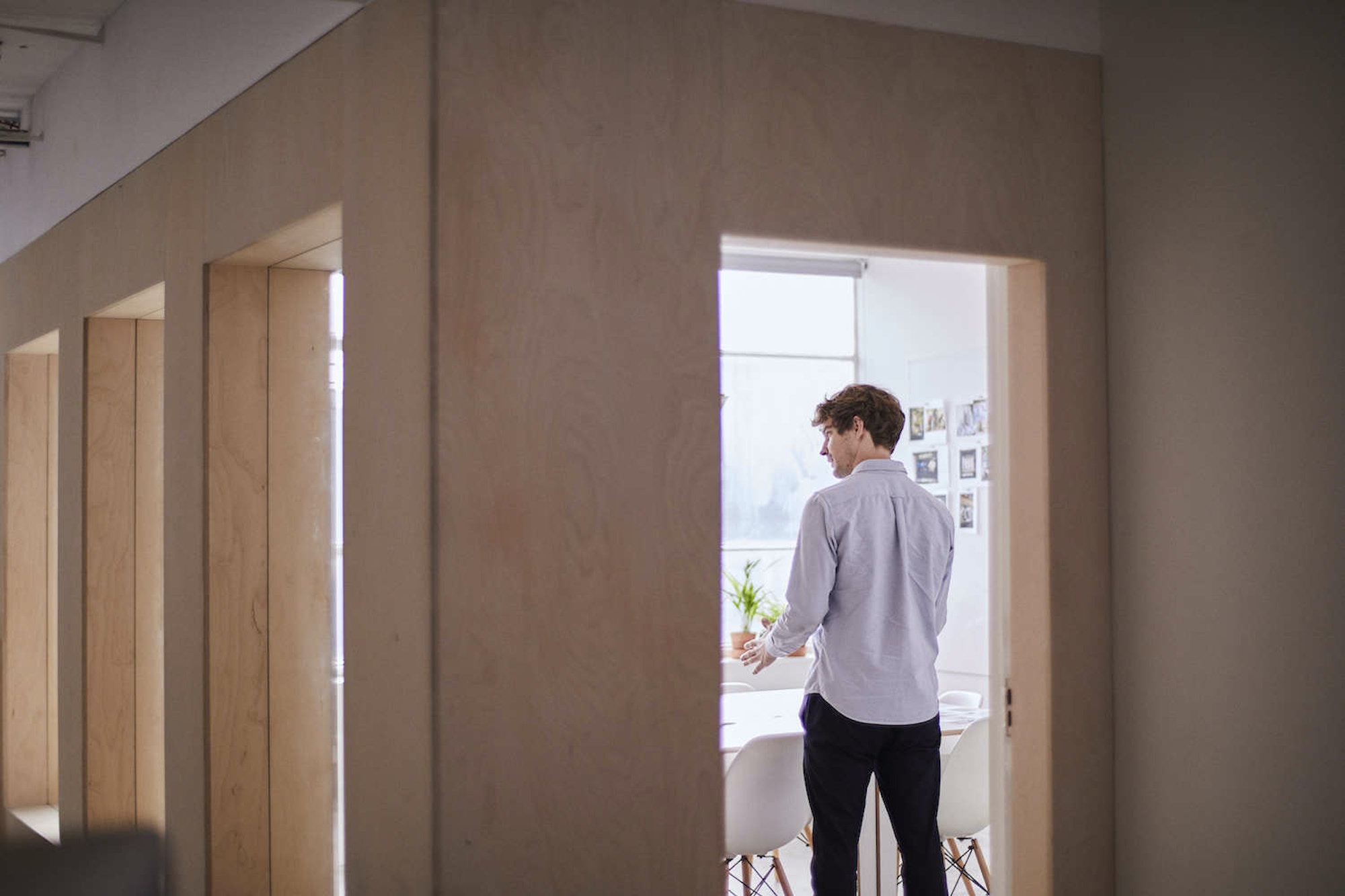 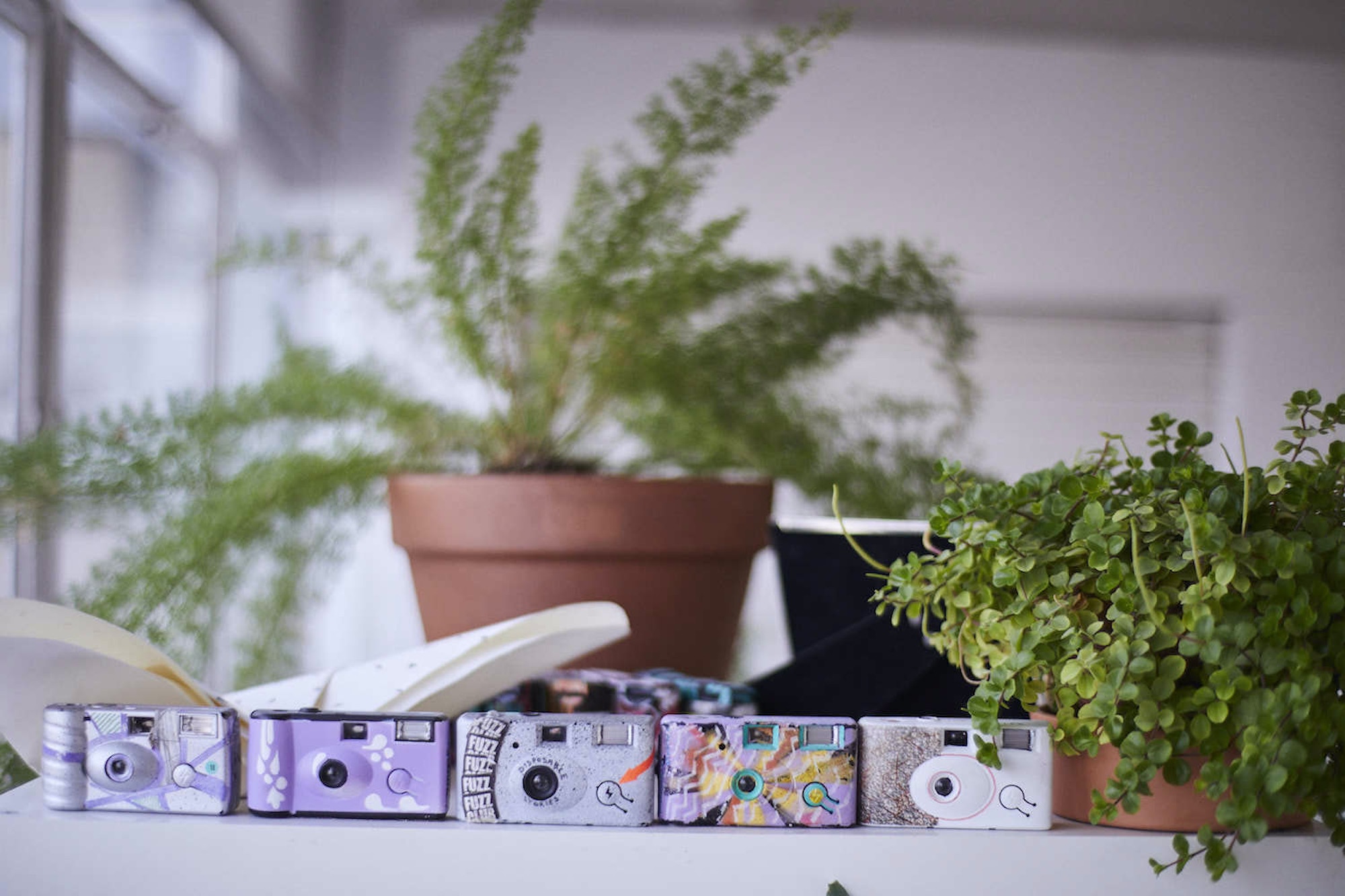 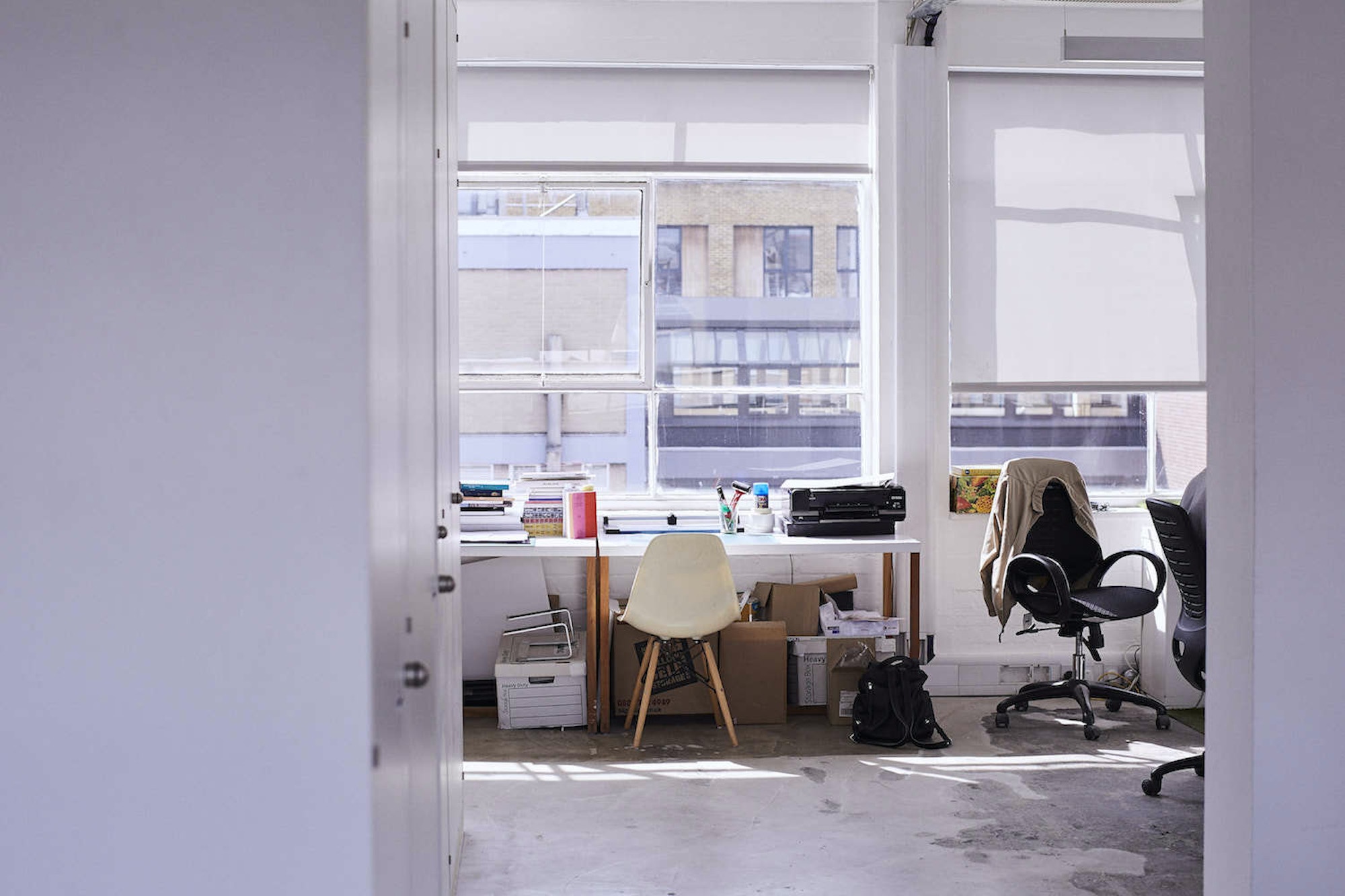 What did you want to be growing up?
I’ve never really had one vocation I’ve wanted to go after. I think being a generalist is where my skills lie, rather than being really focused on one particular area. Looking back on that now, it makes sense of what I’m doing now, because I quite enjoy having an overview of things, where I can dip into certain things at certain times.

How (if at all) is the subject you studied useful to your current role?
I think they probably had a useful impact in the sense that an English degree from somewhere like Nottingham is a good thing to have on your CV. When I finished uni, I still didn’t know what I wanted to do, but it gave me a way of thinking about and looking at the world and maybe the ability to construct an argument!

“I think being a generalist is where my skills lie. I enjoy having an overview of things, where I can dip into things at certain times.”

Was there anything in particular that helped you at the start of your career?
I've always sort of worked in smaller companies, because you’re naturally exposed to more, so starting here was great in the early days – it was literally three or four of us. You’ll be busier because of it, and you have less time to hone a specific craft, but you get to jump into the deep end, try things out, take on new challenges.

Early on I had done internships at music PR companies where I was sticking labels on envelopes, going to post offices. It was just mind-numbing and boring. Whereas, being in a job where you’re pushed was really refreshing and eye-opening.

What’s been your biggest challenge?
The biggest challenge is that things constantly change. As an agency, we’re writing our own rulebook in many respects. We are defining our own processes, where we want to go and how we want to work. That constant progression and evolution is the thing that can be tricky. But it’s also the thing that is the most exciting; it gets you out of bed in the morning. For me, the positive challenges help you learn, grow and evolve for next time. 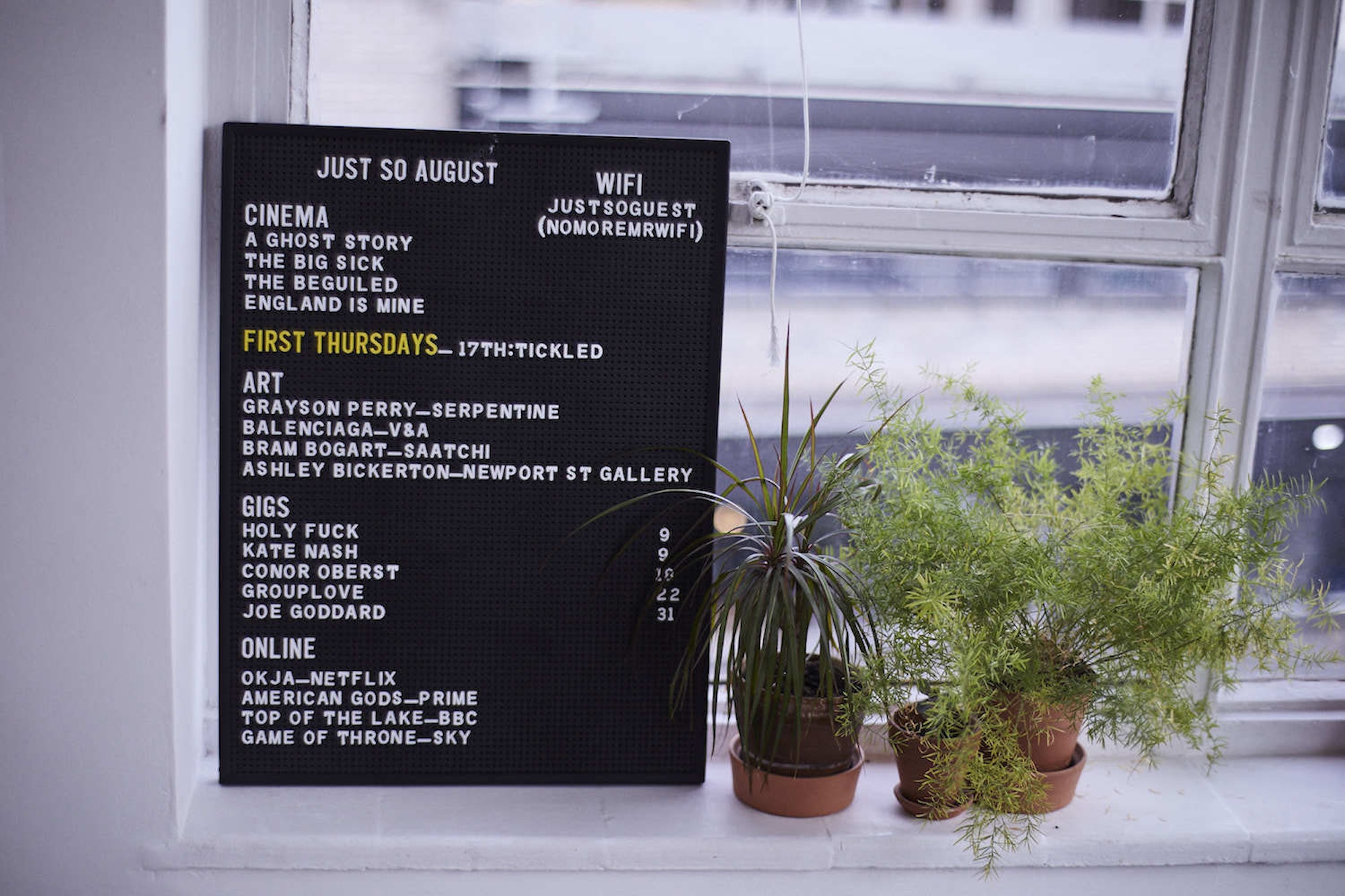 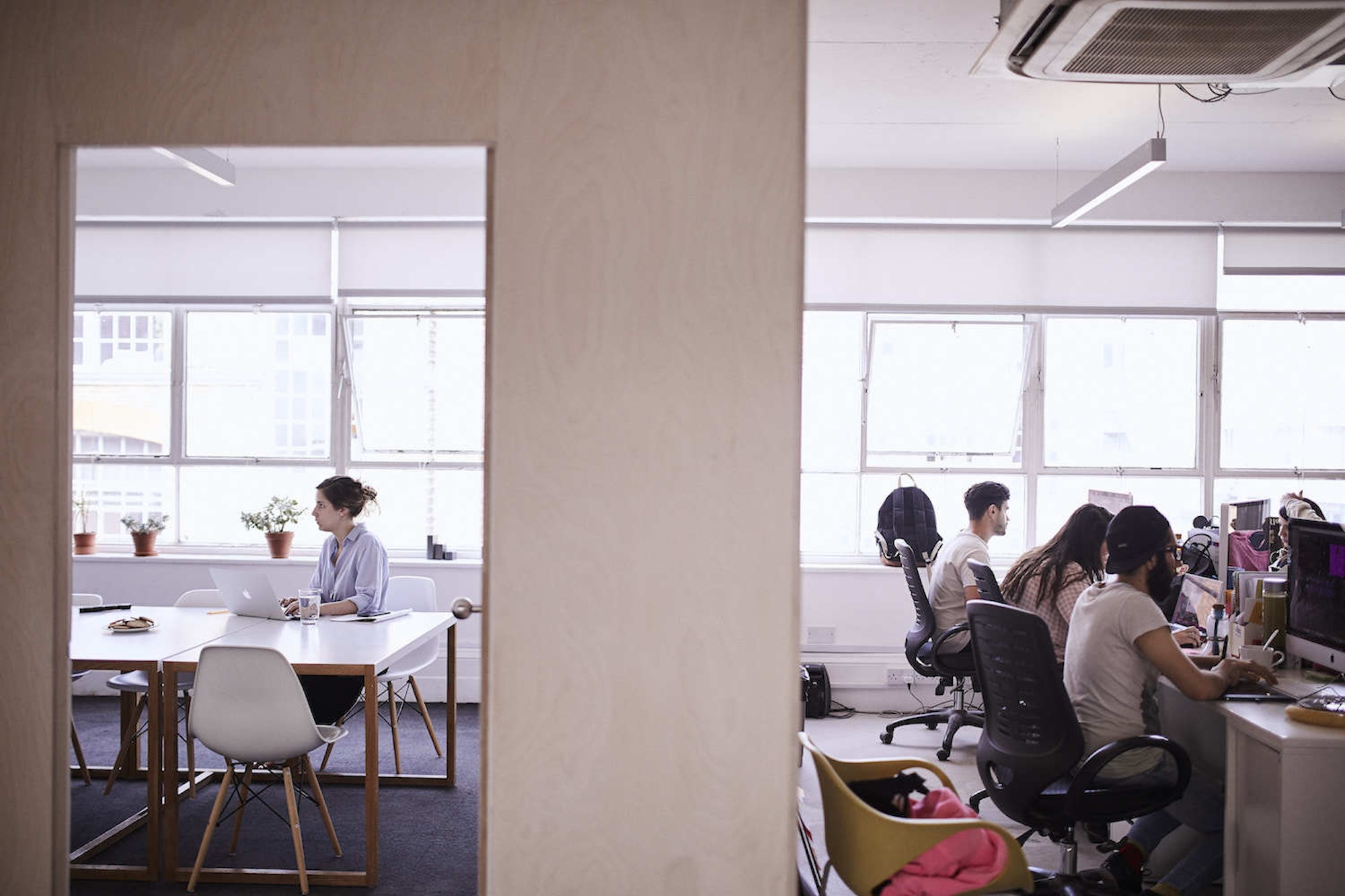 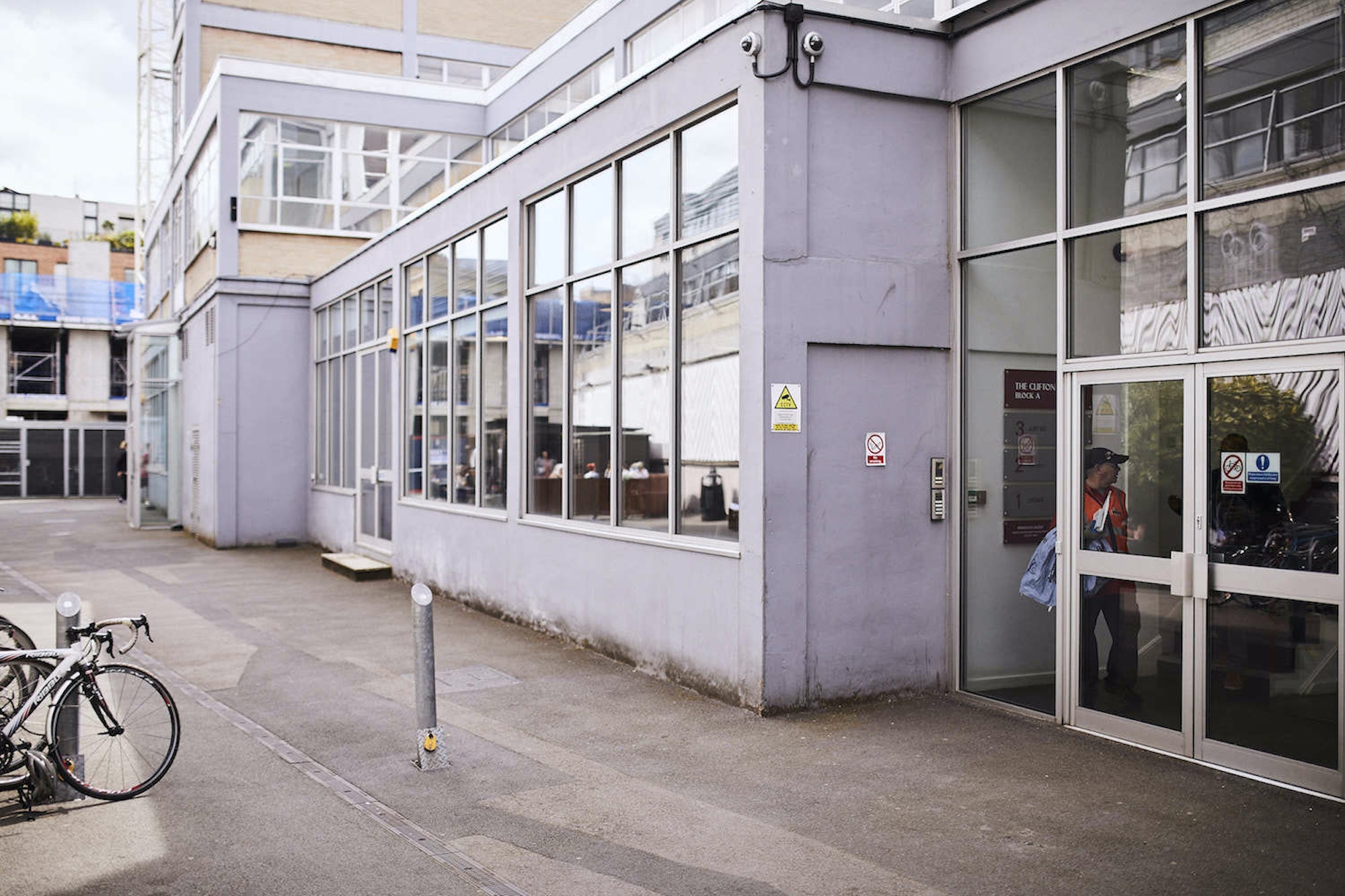 The entrance to Just So

What would you like to do next?
I think my role right now can develop and grow in the future. The thing I’m most interested in is growing and developing the business. It’s an exciting time to be doing that at Just So, and there are a lot of opportunities for growth for me within that arena.

Could you do this job forever?
Yes – in terms of the fact that there’s constant change, things are always fresh. In that respect it keeps you motivated and energised to keep doing the work. It’s something that keeps me continually excited and engaged.

What advice would you give to a young creative wanting to become a general manager in an agency and film production environment?
I think we live in a world where people can pivot jobs all the time. Don’t be worried about shutting yourself off to opportunities because you don’t think it’ll lead to where you want to be. You never know where a path will take you, so you don’t have to feel like you can’t change. One of my really good friends has left his job and is going to Africa for a year, and he’s thirty now – that’s kind of exciting. It’s just good to be open to exploring different things.

This article is part of a studio feature on Just So.