When sorting through their archive last year, London studio Sawdust discovered long-lost sketches from a typeface they’d started designing eight years ago. Spotting a chance to learn a new piece of software FontLab, the pair tasked themselves with developing the roughs into a fully functioning typeface, which they would then license to other designers. The result is sleek serif Quainton, a 350-character multilingual typeface available from HypeForType, which has even been used by interiors bible Casa Vogue Brazil. 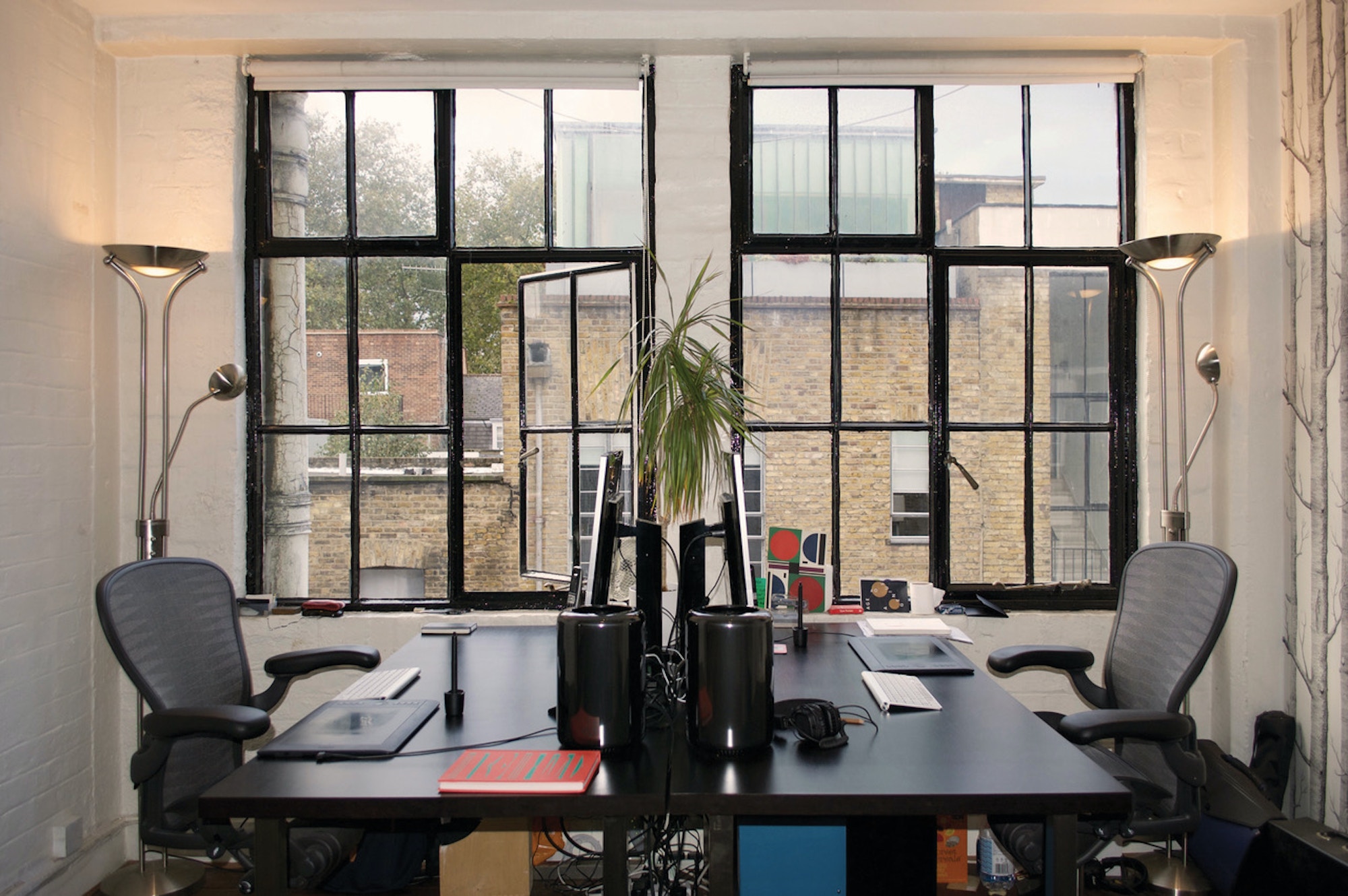 Inside the studio at Sawdust

Although completed in November 2016, typeface Quainton actually started life eight years ago. “At the time we were working on a few projects that we weren't really enjoying, so any downtime we had we used to explore our own personal work and create some exciting things,” says Sawdust founder Jonathan Quainton. Sawdust often uses bespoke type in its editorial illustrations, and has developed several typefaces both for commercial license and for brands direct. At the time, many of the typefaces Jonathan was working with were quite structured and geometric, so when he came across typeface family Didot, he was inspired by the elegance of this high-contrast serif, and wanted to develop a font that captured its spirit.

Jonathan created some sketches for the initial letterforms but the project was soon shelved as the studio’s workload increased. Last year, when Jonathan and Sawdust co-founder Rob Gonzalez were rummaging around their archive, they came across the eight-year-old sketches and decided to reanimate the project. “The initial sketches came from Jonathan’s brain so my role initially was largely motivating him to work on it in between client projects,” laughs Rob. “It became a bit of a running joke in the studio that it would never get finished – it would be his life's work.”

Although Jonathan and Rob didn’t develop a strict brief for the project, the plan was to transform these sketches into a fully working typeface that designers would be able to buy and use. Jonathan and Rob were both involved in the design process: Jonathan spearheaded the day-to-day design work, whereas Rob was responsible for the art direction. 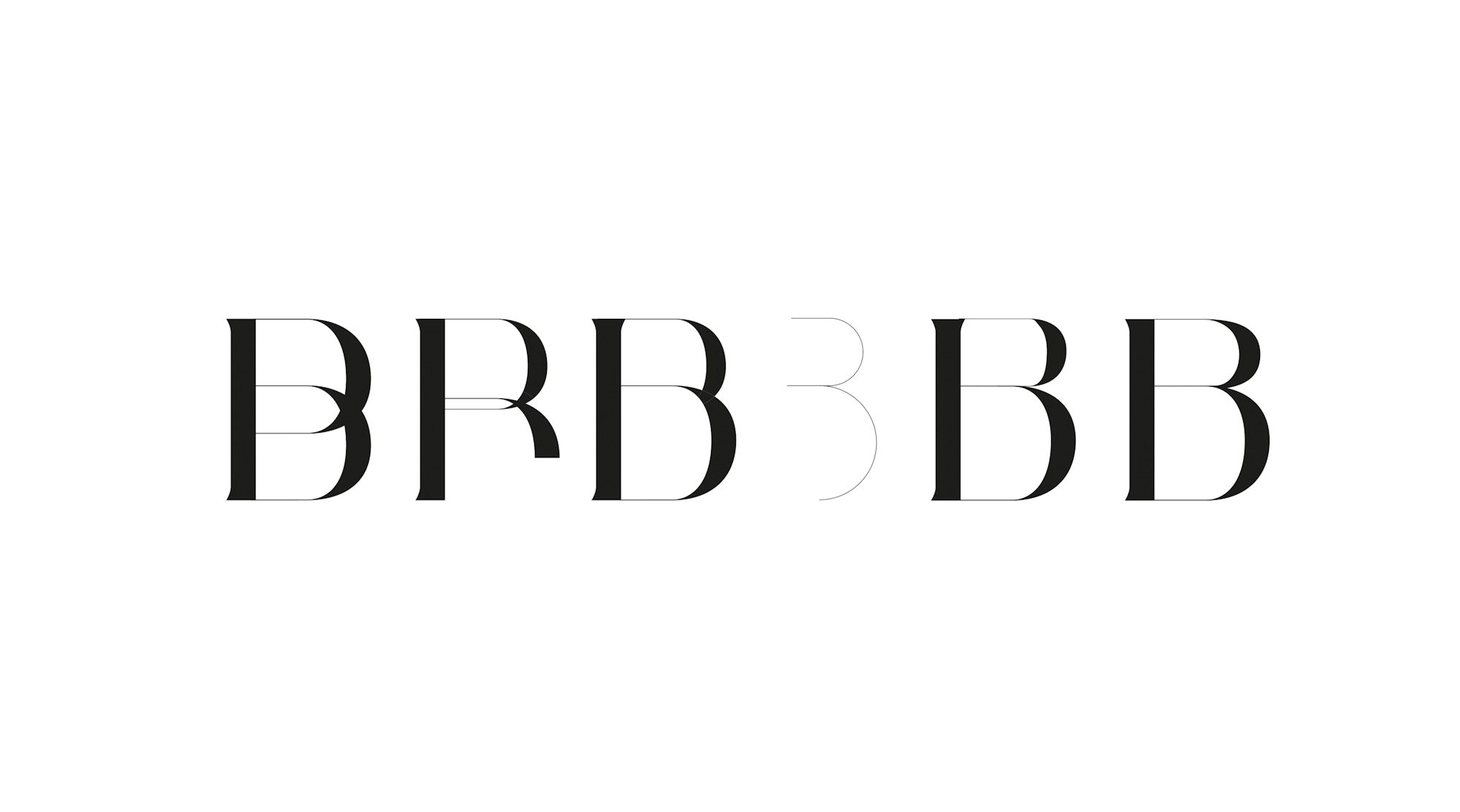 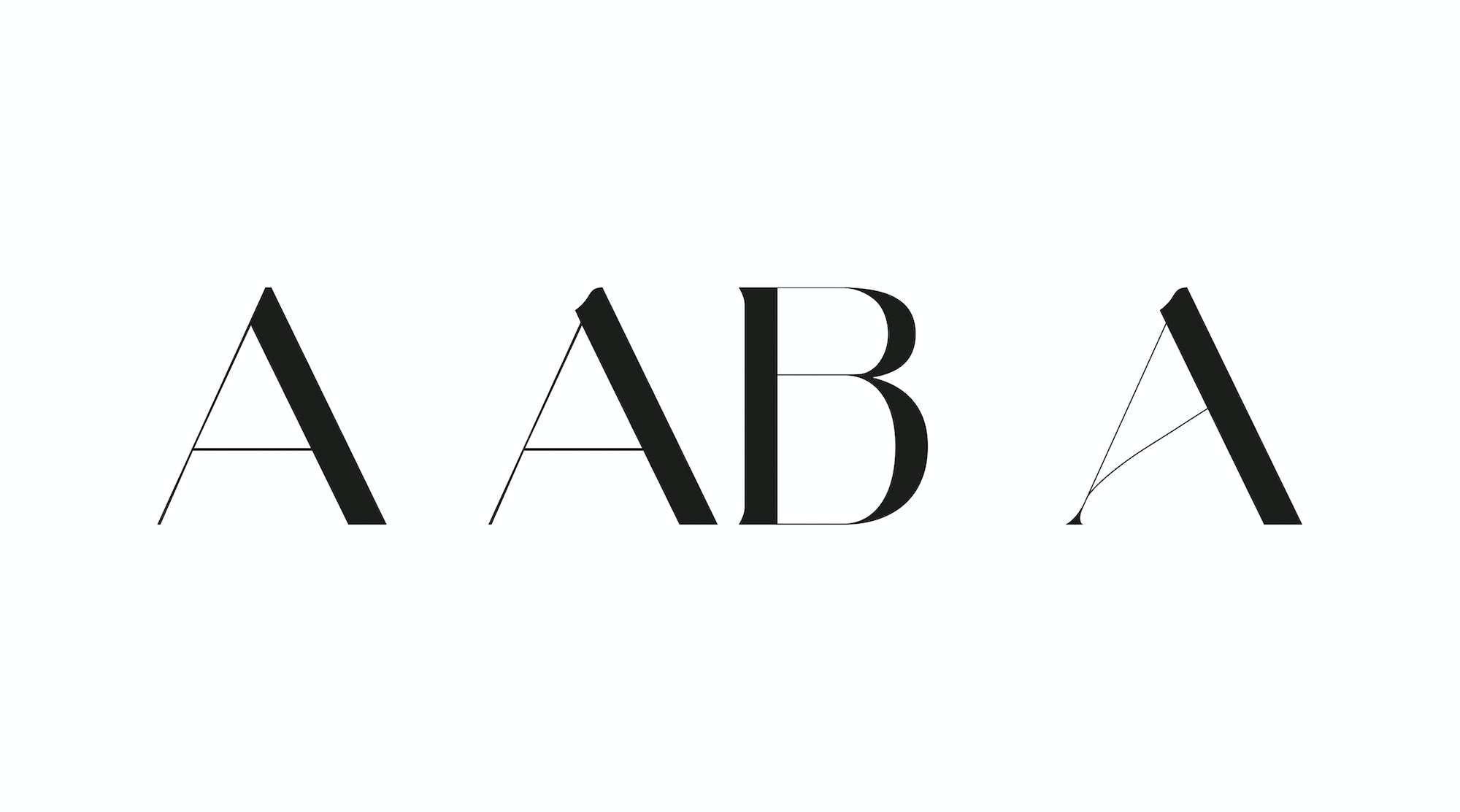 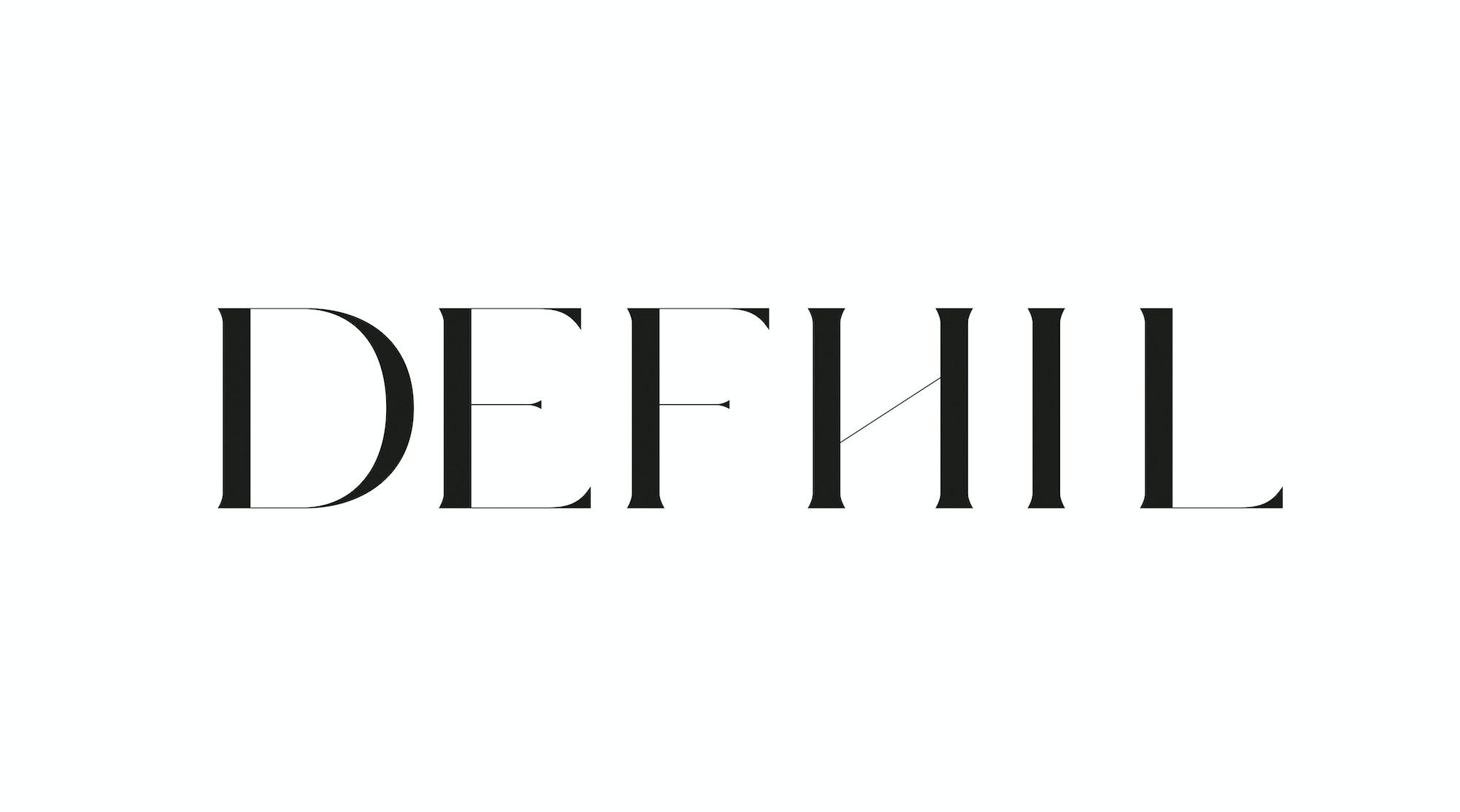 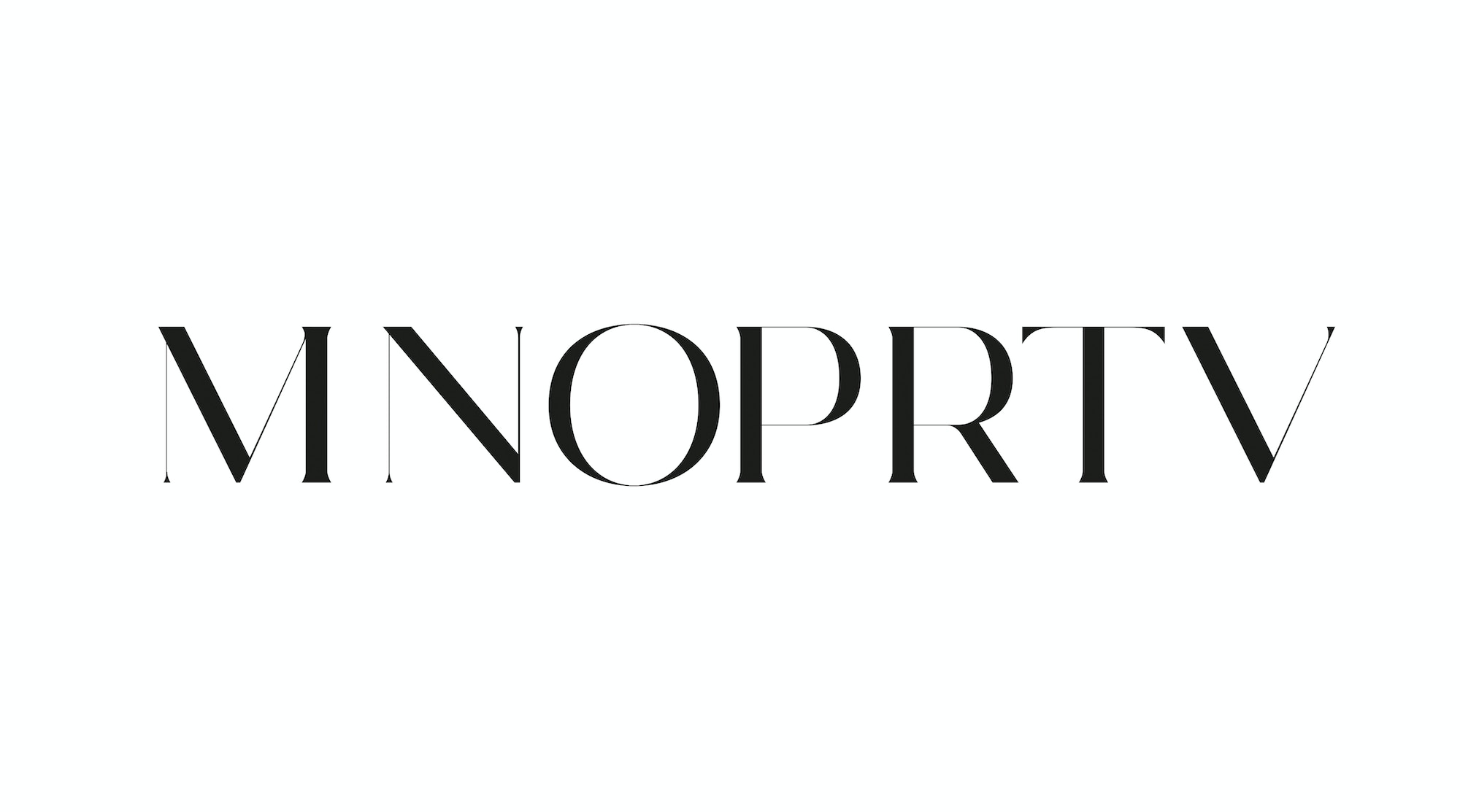 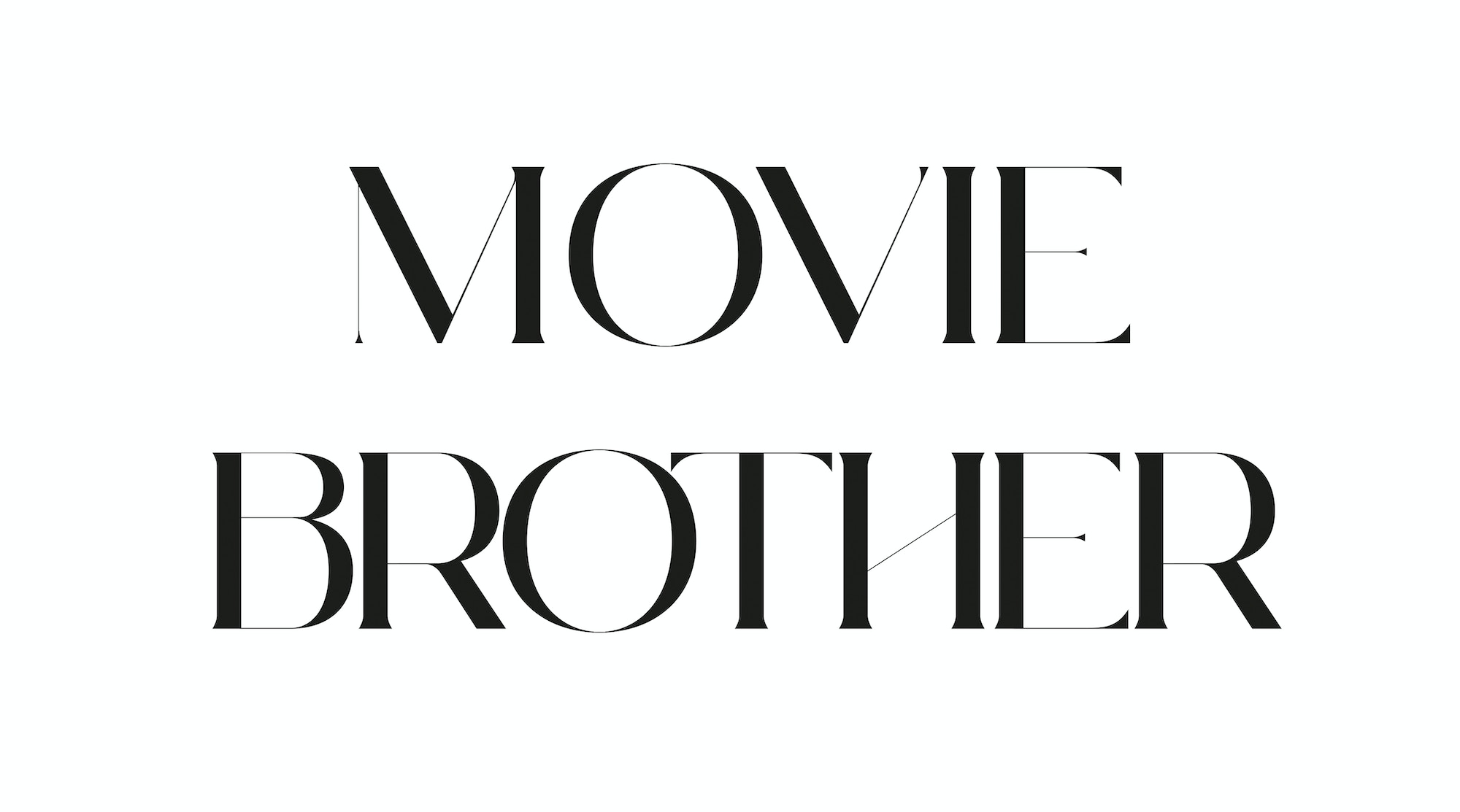 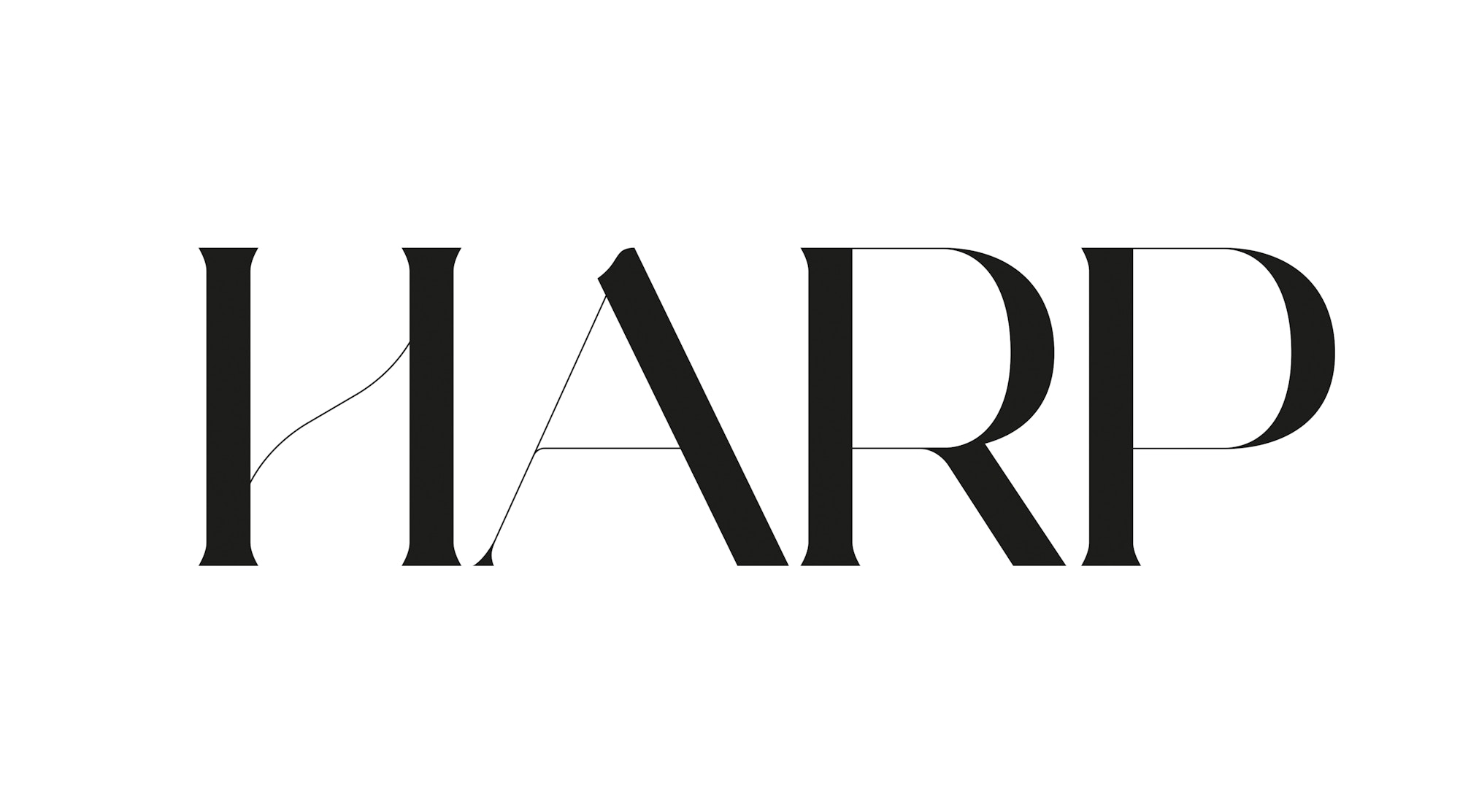 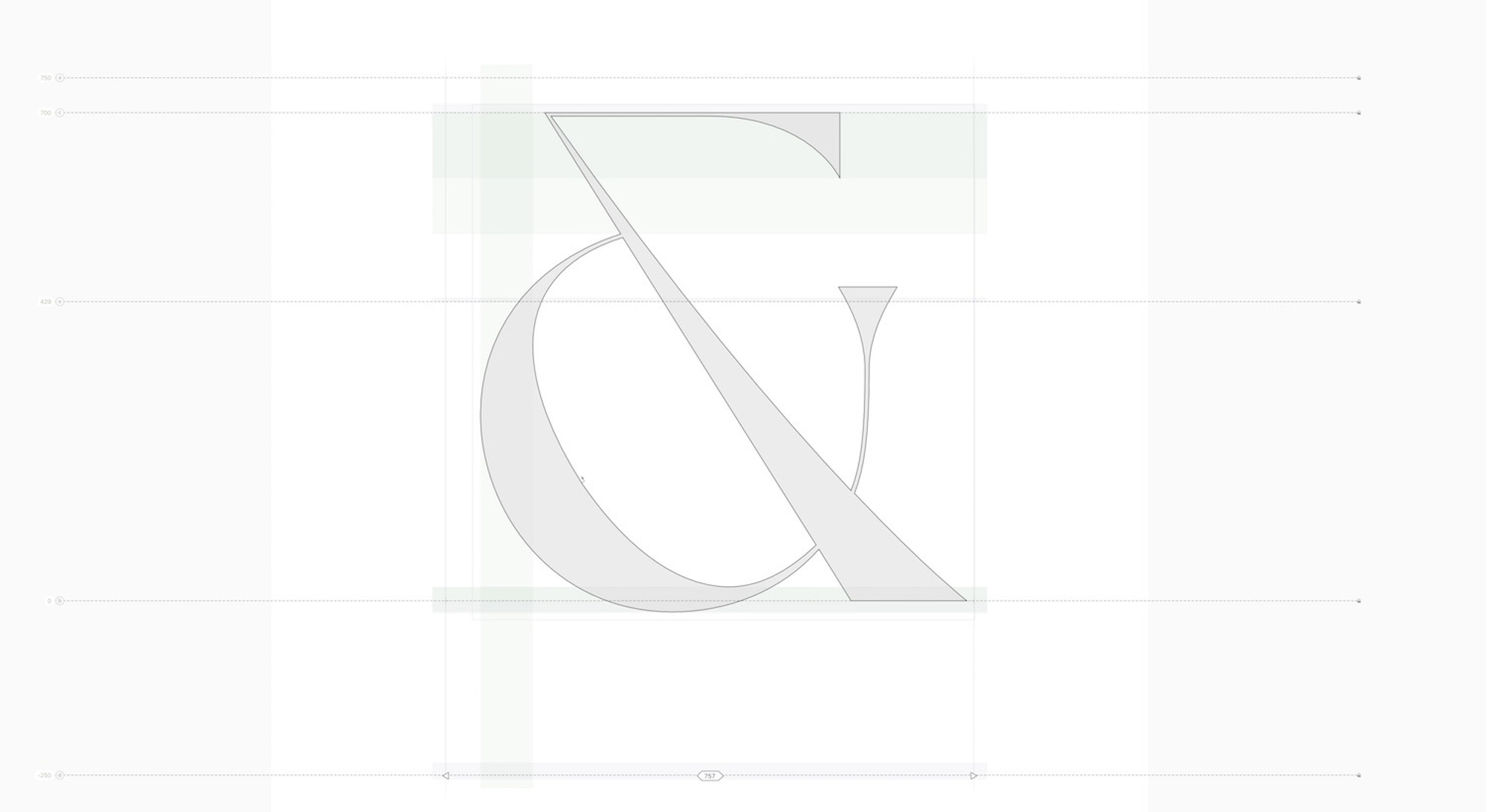 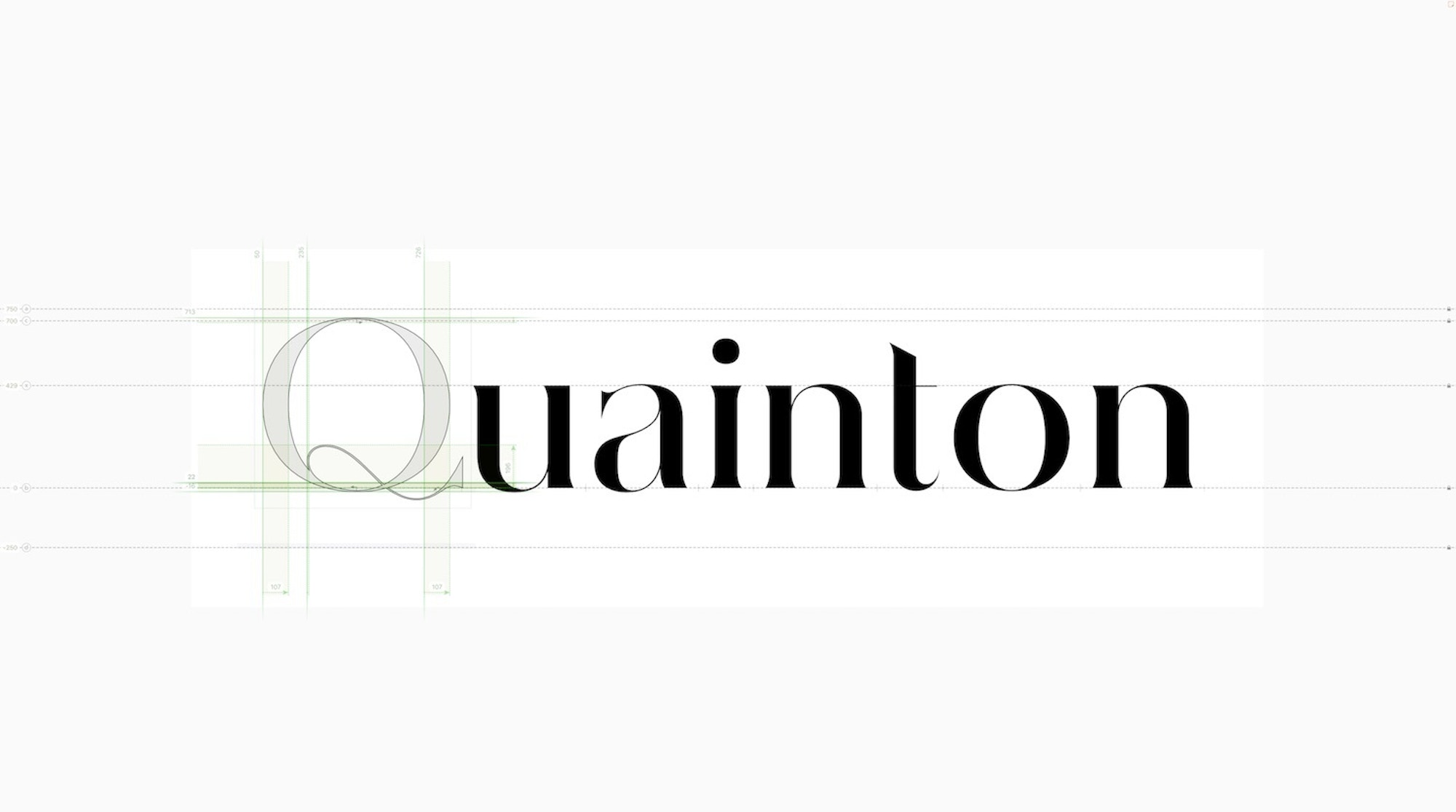 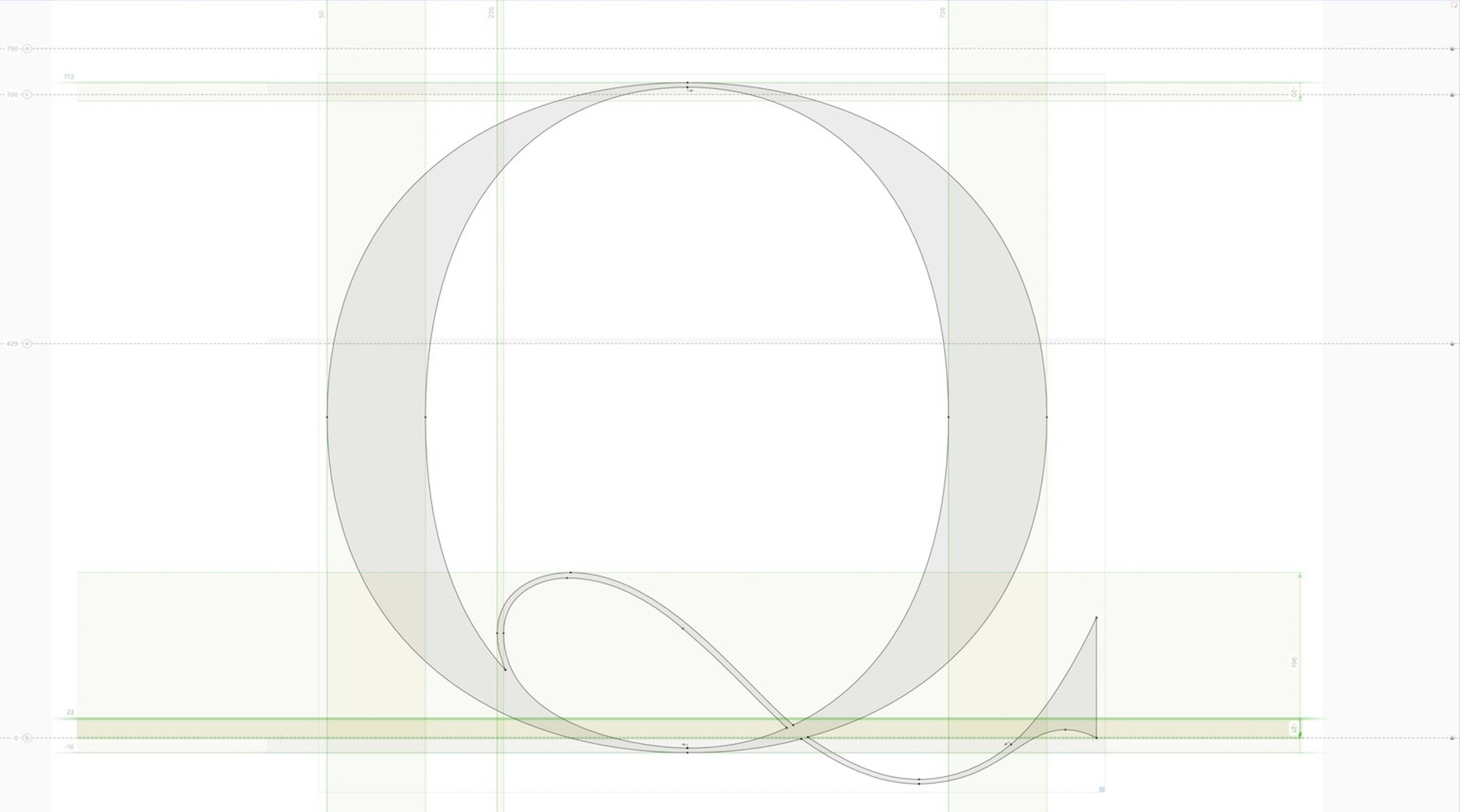 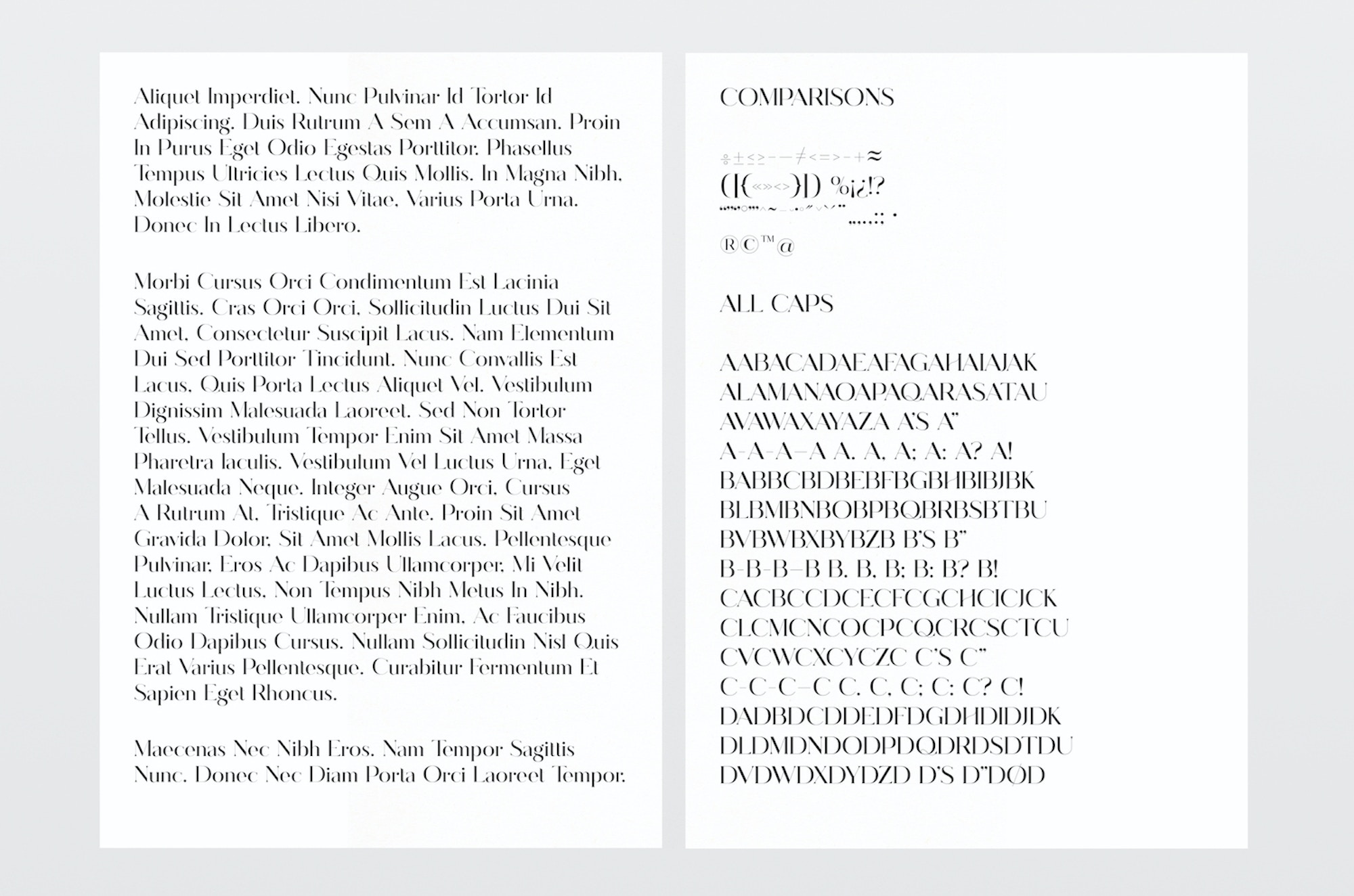 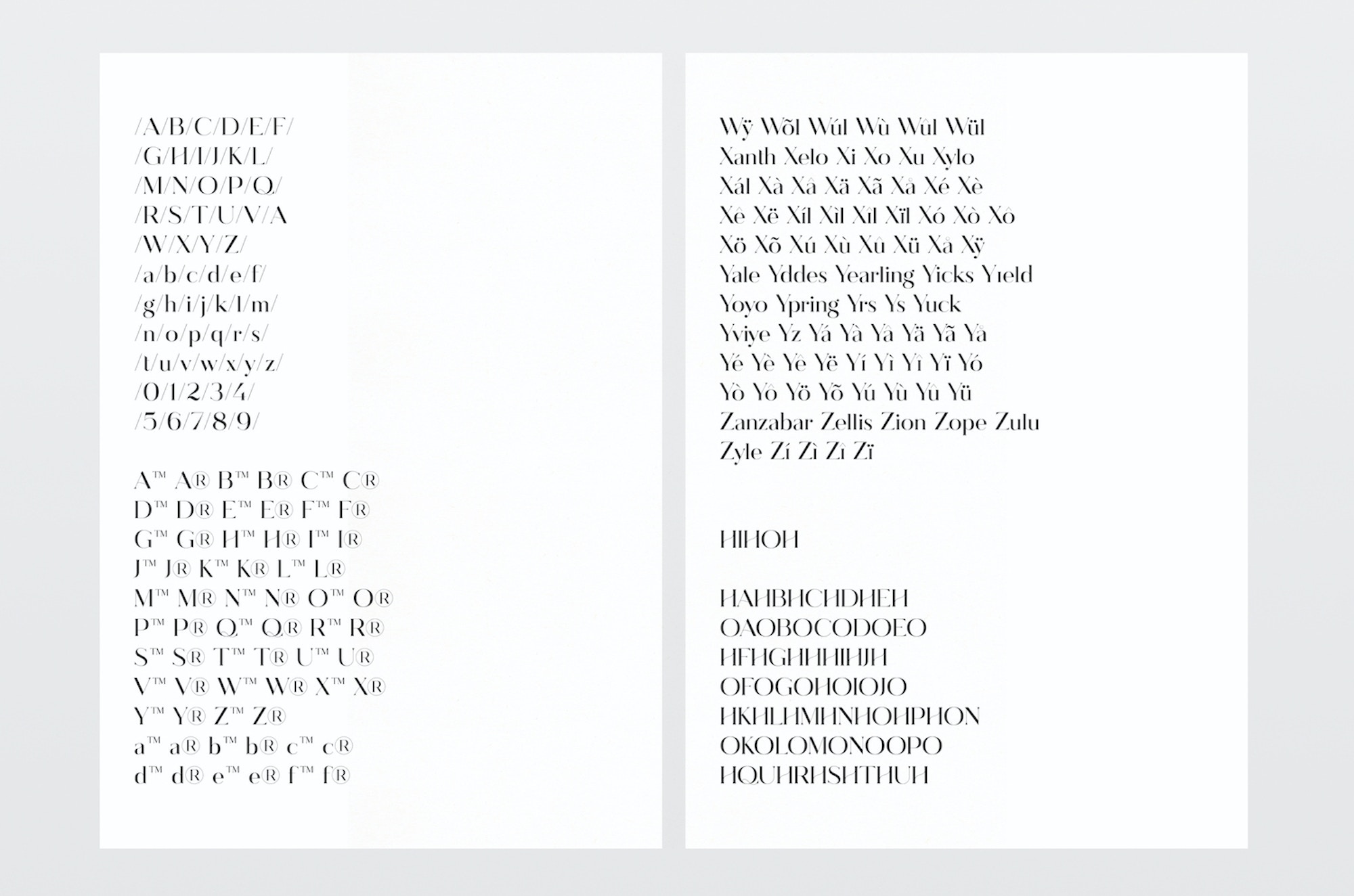 In general when creating typefaces, Sawdust tries not to spend too much time poring over existing fonts or looking at zeitgeist designs. “Sometimes if you over-research, you can get too drawn into characteristics that are already in other typefaces,” says Jonathan. “It's nice to have a bit of naivety and let your brain go wherever you can take it.”

However, studying existing forms can be useful to analyse the anatomy of the letters, shape, structure, negative space and how capital letters might relate to their lower-case versions, Rob says. “It's not so much looking at the style,” he explains. “It’s more trying to analyse why a letterform feels balanced and how to use that within your own design.”

“Sometimes if you over-research, you can get too drawn into characteristics that are already in other typefaces. It’s nice to let your brain go wherever you can take it.” 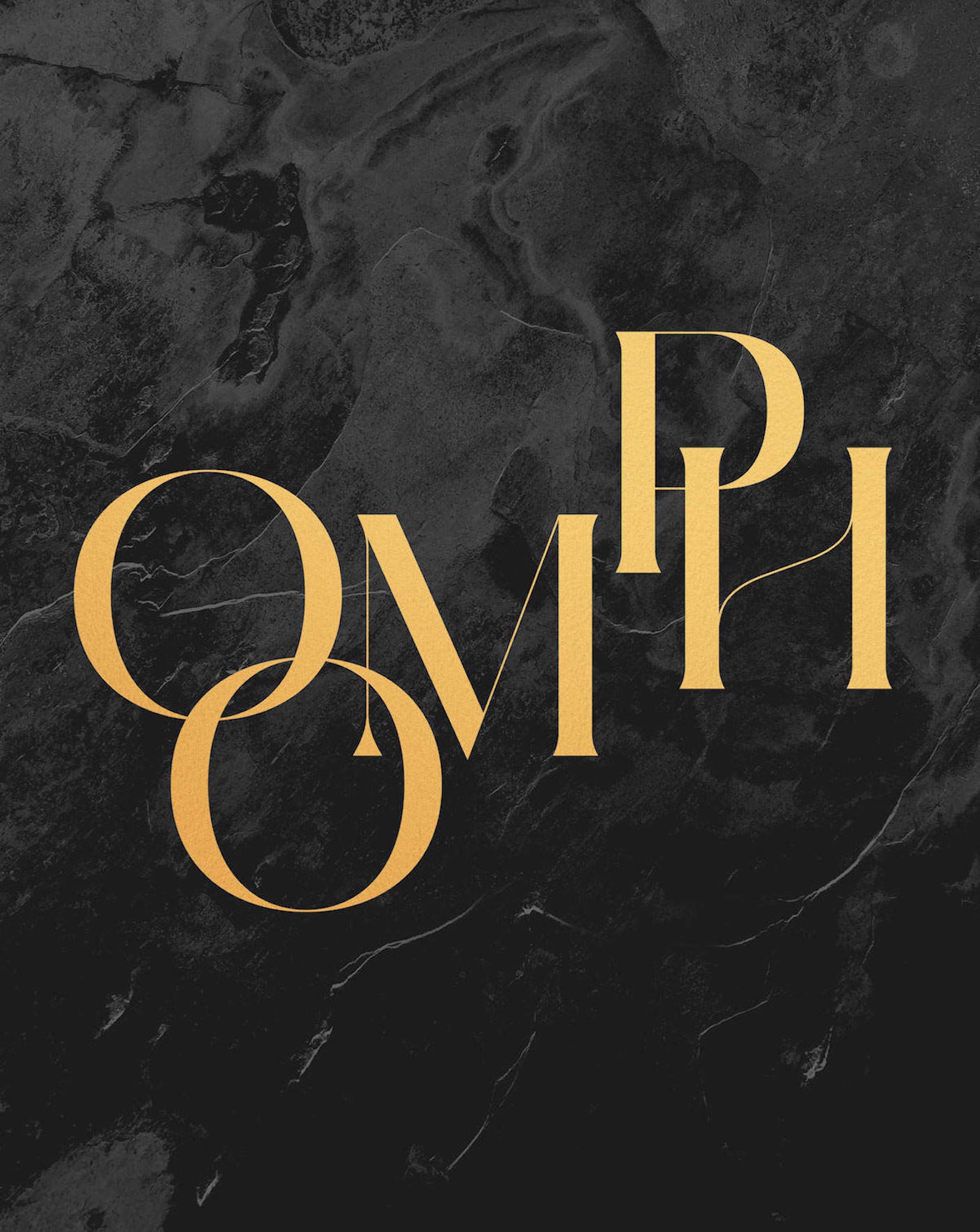 Quainton in all its glory 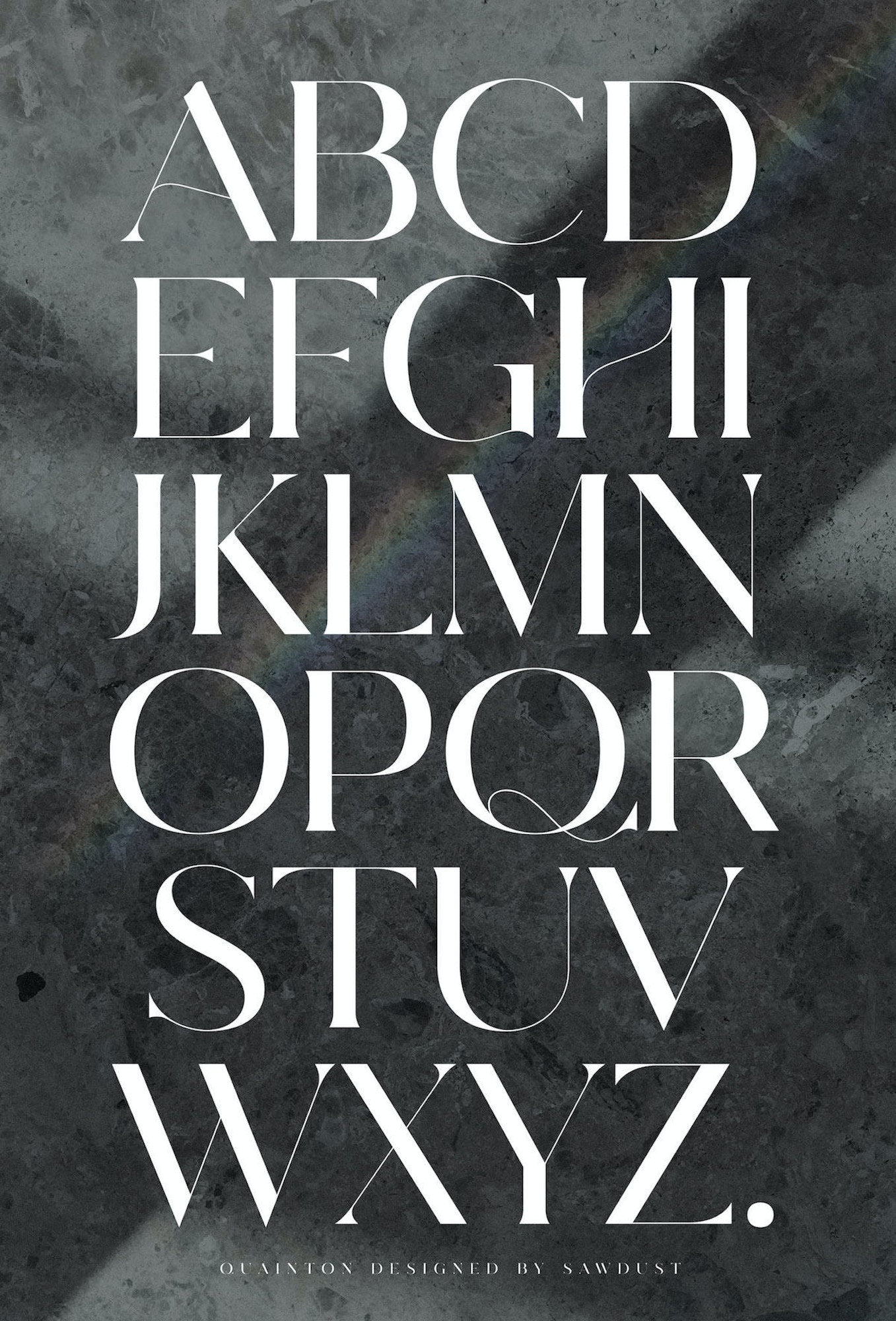 Quainton in all its glory

Jonathan used Illustrator to create Quainton’s initial workings. “It's an organic process,” he explains. “You do one letterform and that influences the stem, size, shape of the next. You go back and forth and tweak, feeling your way forward.” At this point Jonathan constantly tested the typeface by using it to form words, and then adjusted the letterforms accordingly when iterations looked strange. “It's quite laborious. It's not a linear process.”

Once Sawdust was happy with the designs, the next step was to transfer them to font editing software FontLab. The pair had developed typefaces for a couple of previous projects (three display typefaces for Nike, for example) but these had been built using Fontographer. “This time we wanted to add a bit more complexity to the typeface,” says Rob. “FontLab Studio is more advanced software, but we were working it out as we went along. It was quite a steep learning curve.”

“It became a bit of a running joke in the studio that the typeface would never get finished – it would be Jonathan’s life's work.”

FontLab allowed Sawdust to create numerous test sheets, which hone the relationship between different pairings of characters. The tracking distance and information about kerning pairs is then embedded within the font itself. “There’s a lot of behind-the-scenes details to do with the actual shapes of the letters which you need to fine-tune in the software,” says Jonathan.

Rob and Jonathan had released typefaces NewModern and Lunetta through foundry HypeForType before, but had previously delivered the typefaces to founder Alex Haigh in Illustrator files and he’d had them built. “This time, we wanted a bit more control over the end product,” says Jonathan. “It was a great incentive to learn the software as well, especially as it included a fair amount of coding.”

“Coding was a challenge but rewarding because of what we learnt through the project.” 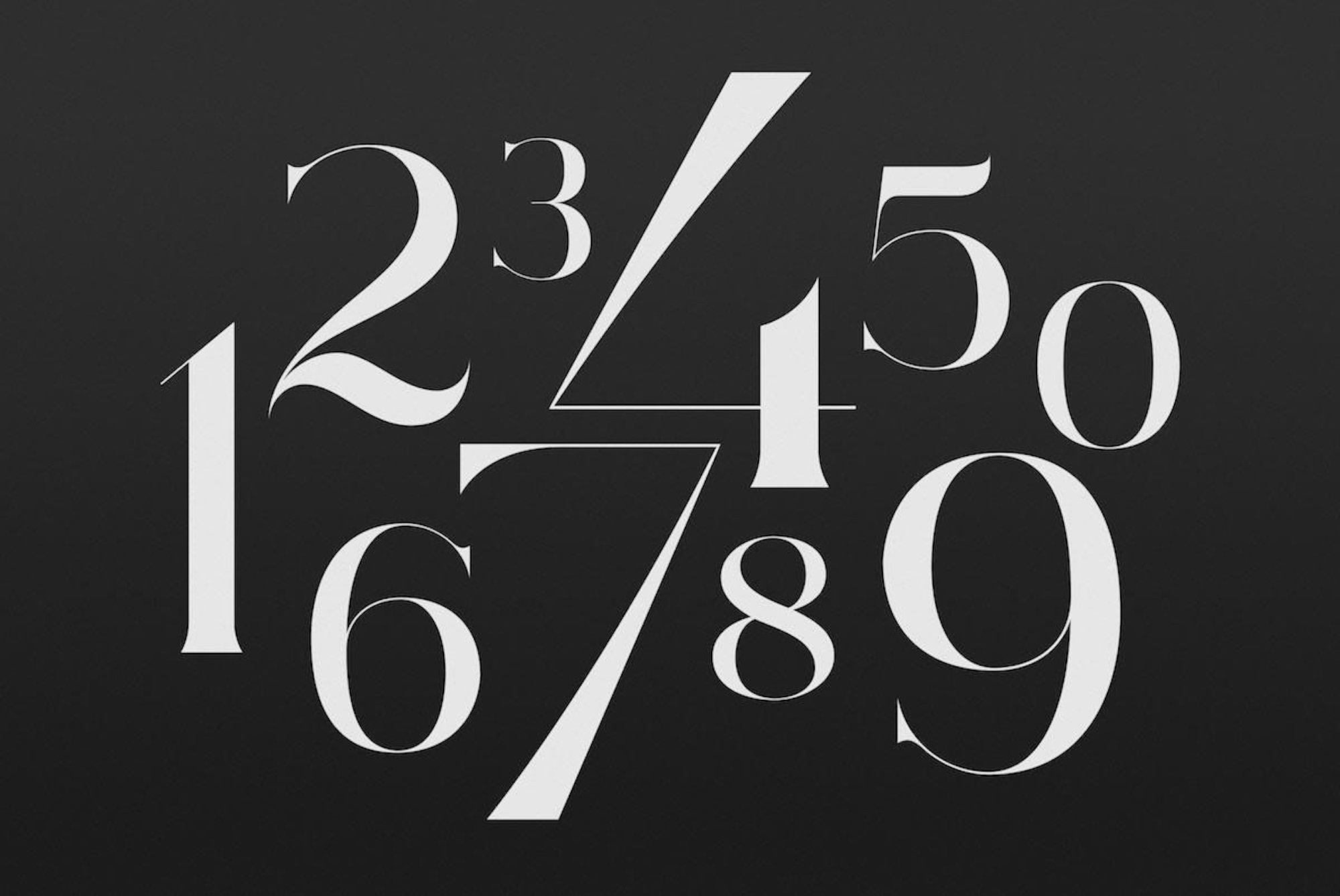 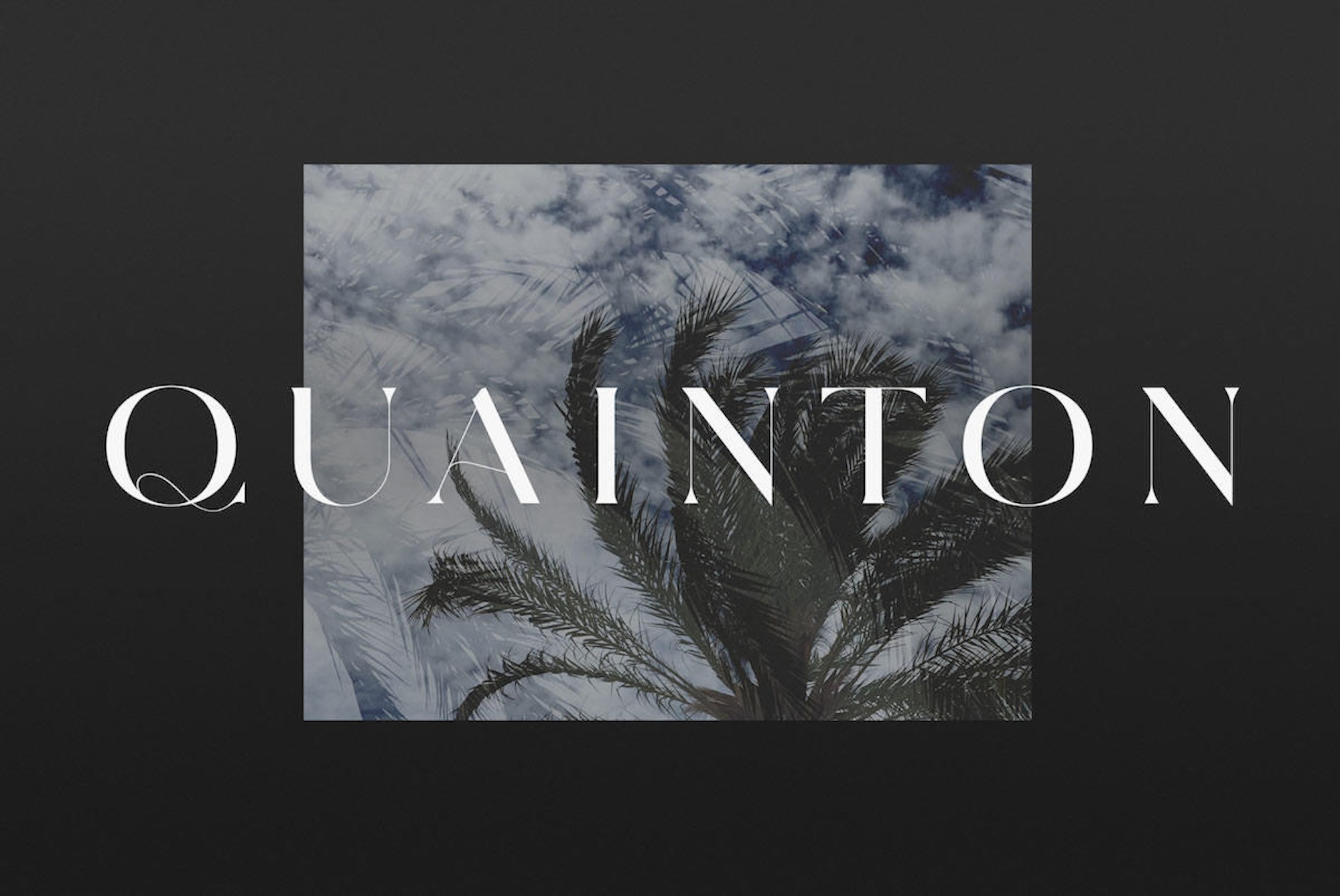 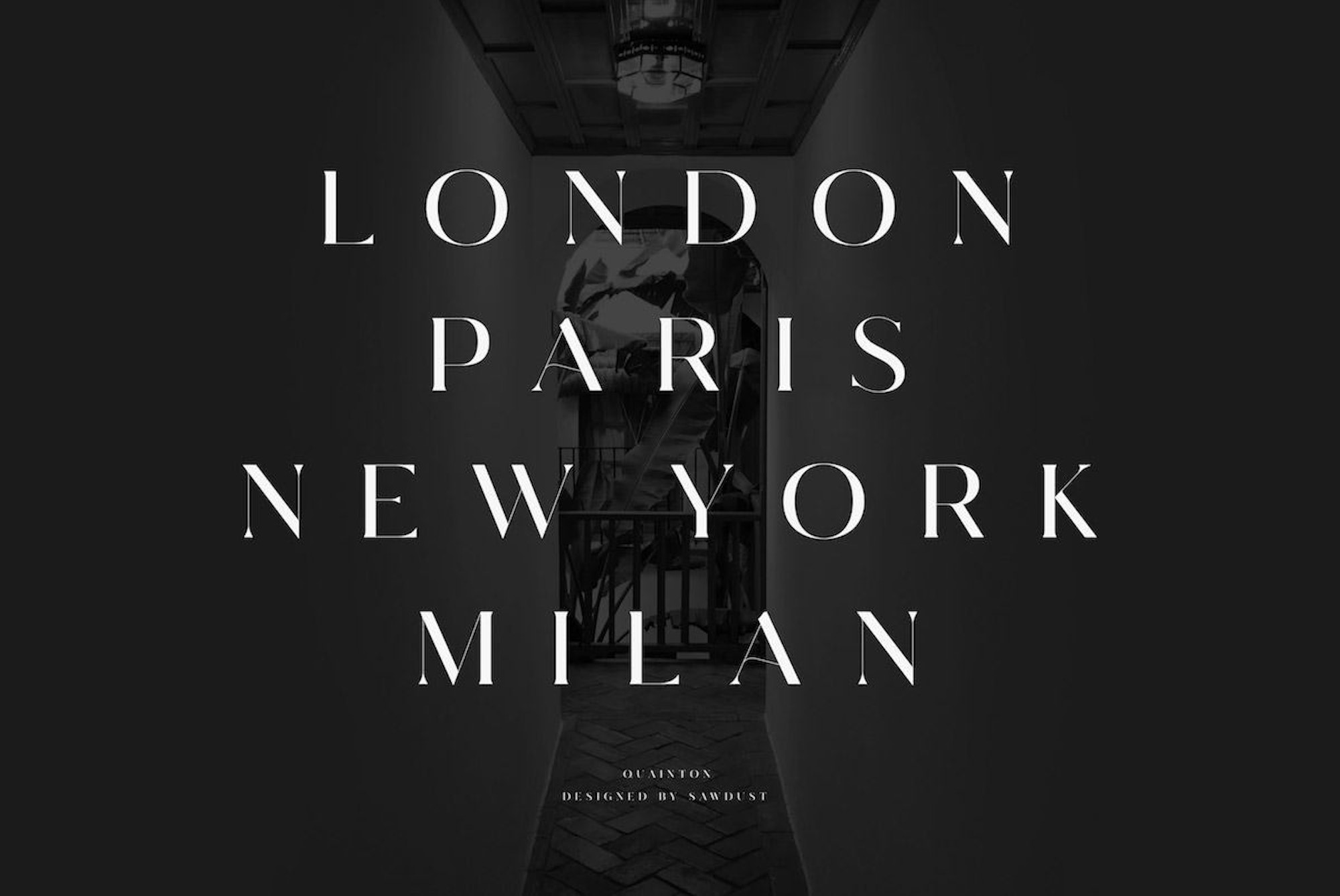 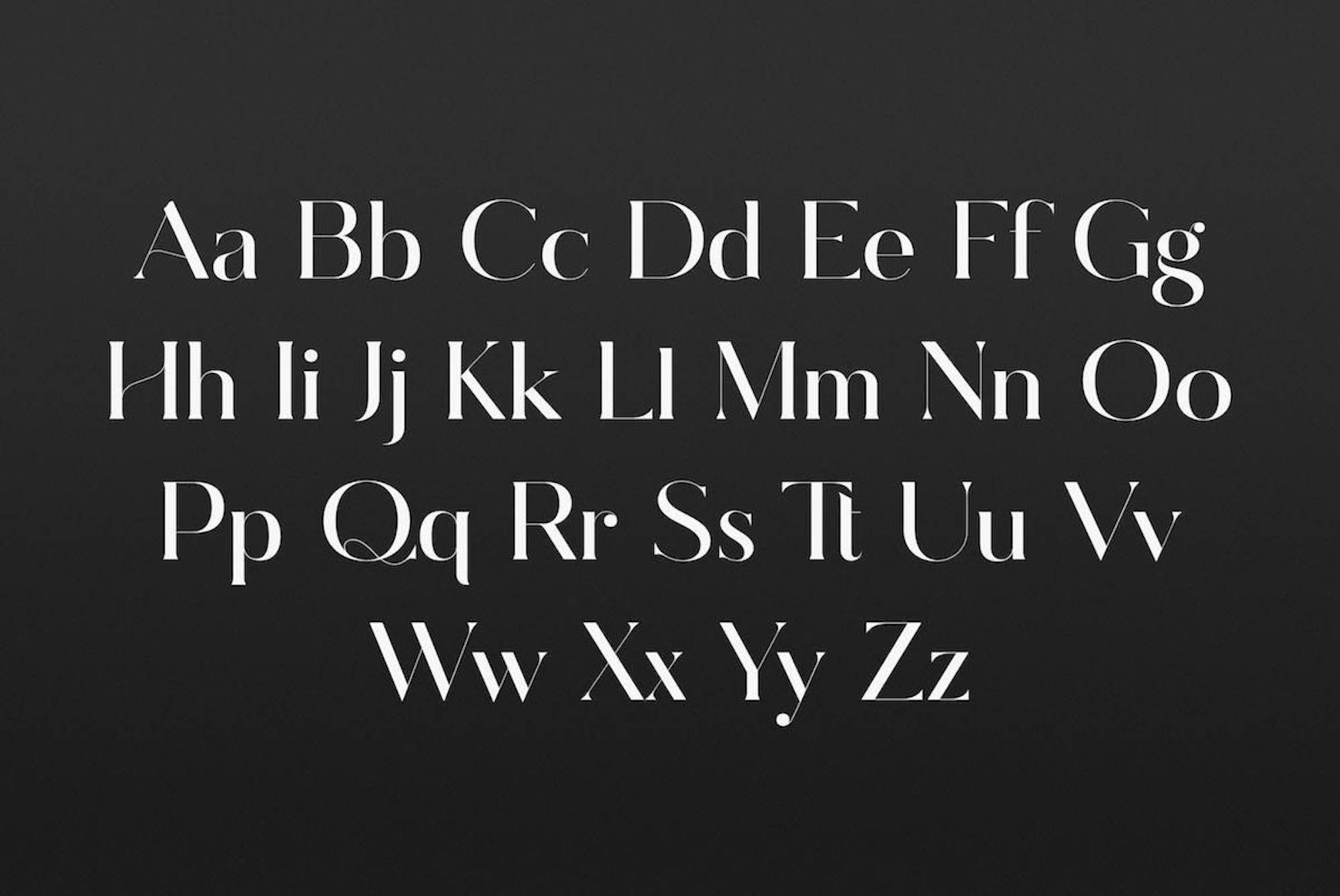 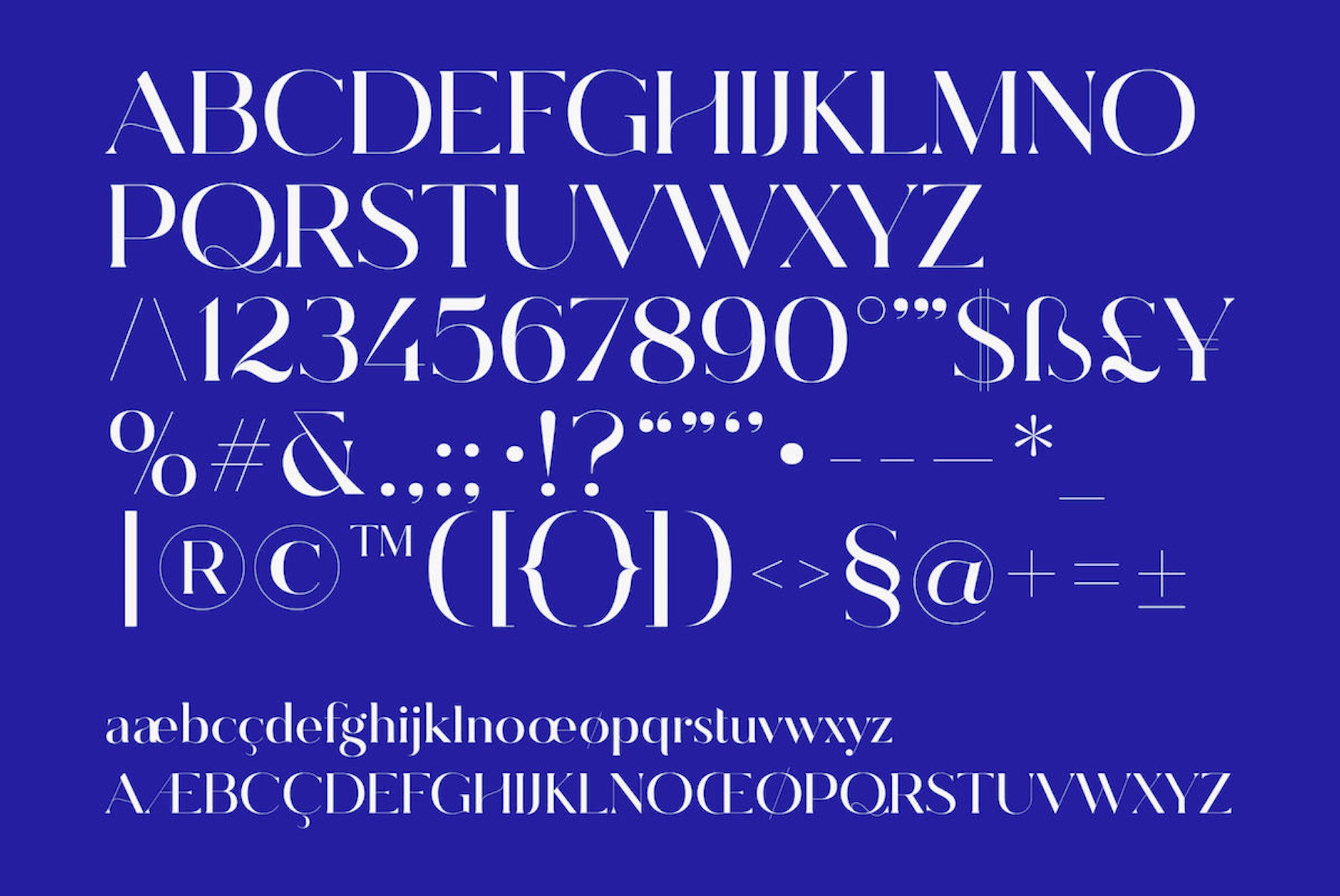 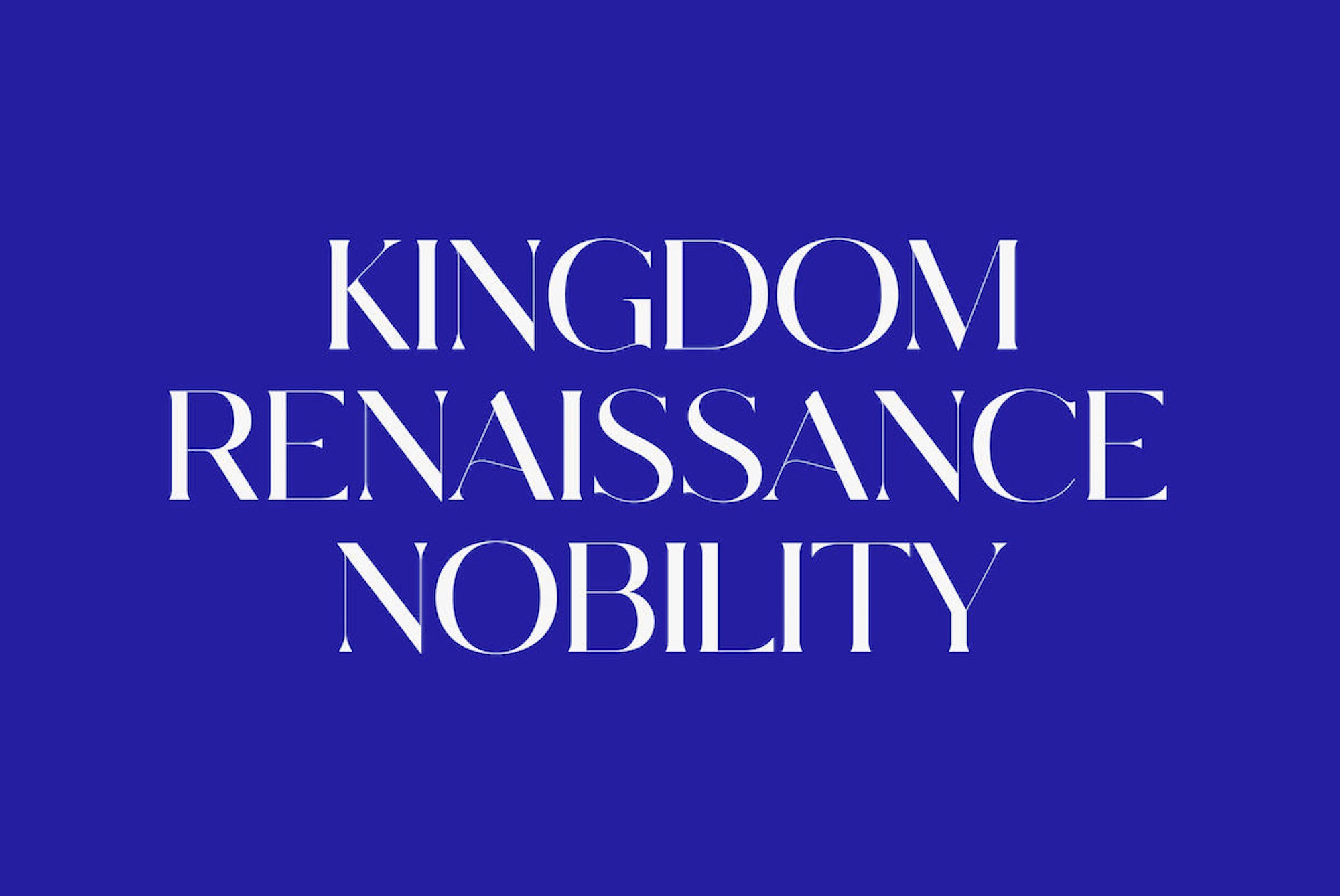 Sawdust supplied HypeForType with an Open Type file, but also produced a contemporary digital take on a specimen book to communicate the feel of the font. “The idea was not to pin the typeface down too much,” says Rob. “We didn't want to show it in editorial situations, we just wanted to give it some sort of visual language.”

The pair designed several specimens with a high-end feel to accentuate the typeface’s elegance and fashion edge. The aim was to showcase as many letterforms as possible – it’s a 350 character-strong, multilingual font set – by creating few headlines with key letters and patterns formed from the more flamboyant characters.

Feedback on Quainton has been overwhelmingly positive, it’s been used in Casa Vogue Brazil and has sold well – with a 50/50 split between Sawdust and HypeForType. The most challenging part of the project was getting their head around FontLab, especially the coding required to get the most out of the font. “Previously when we've designed typefaces for a brand we've had to outsource that part,” says Jonathan. “Learning the software means that we can have complete control, which will be so useful for out next commercial project.” 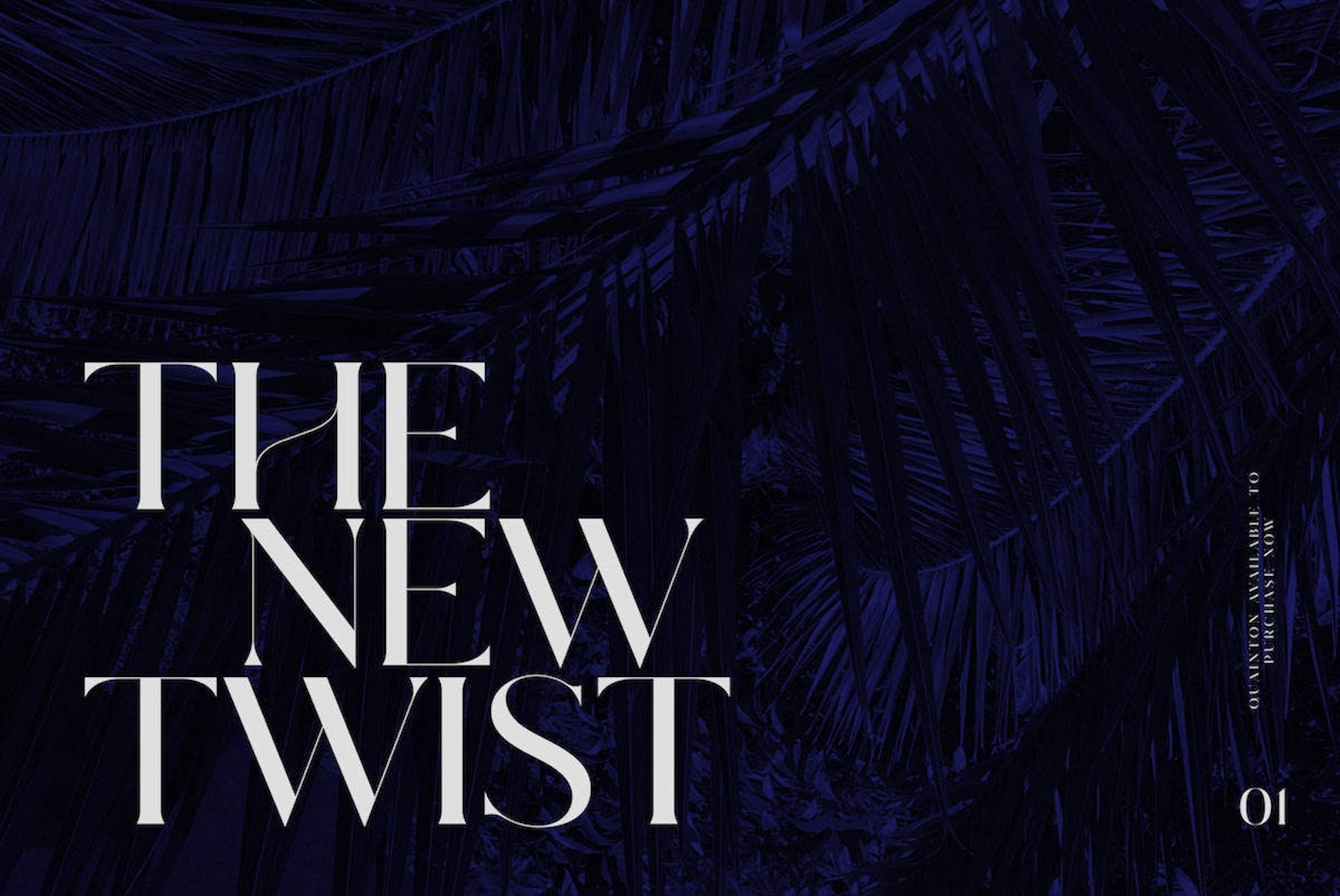 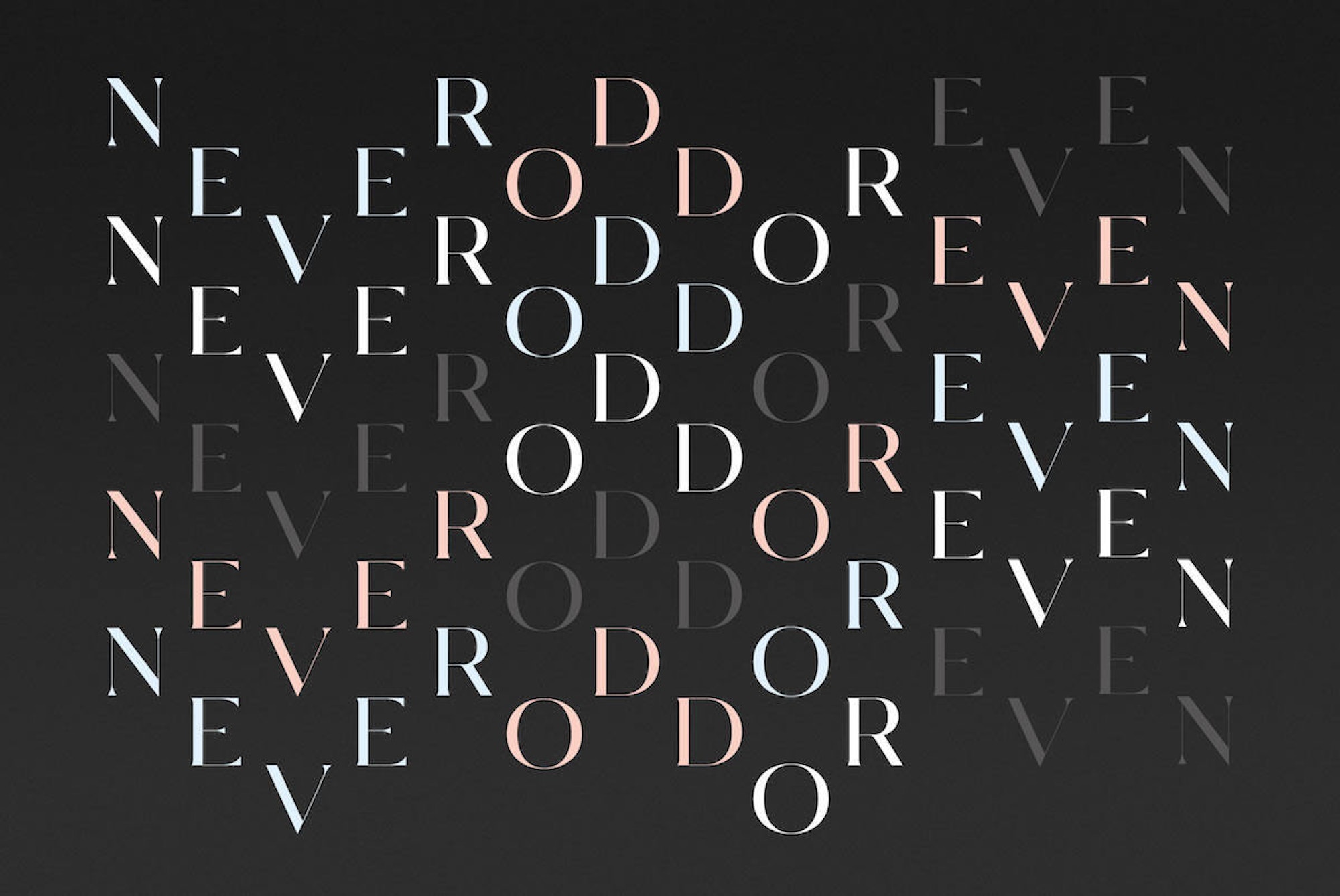 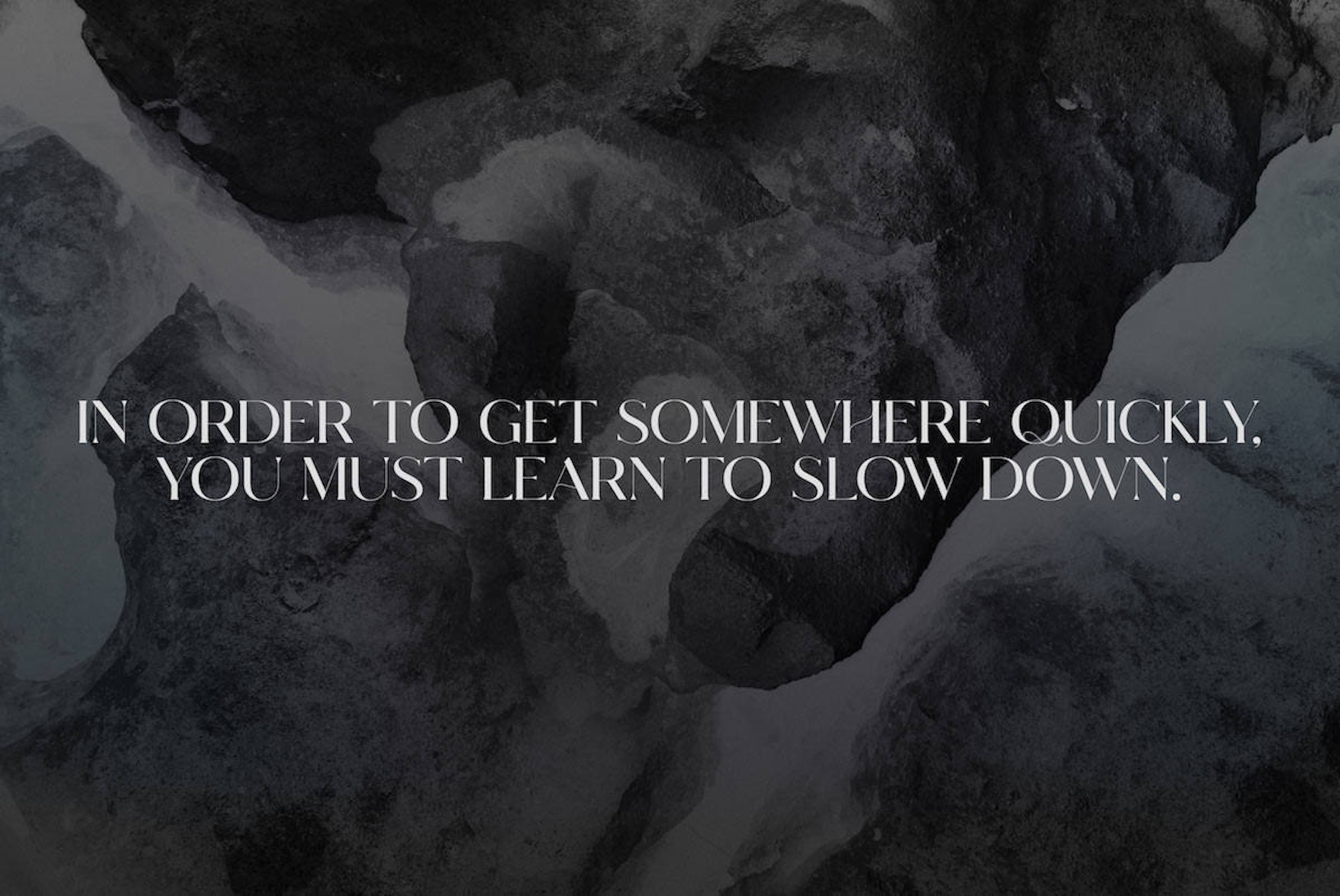 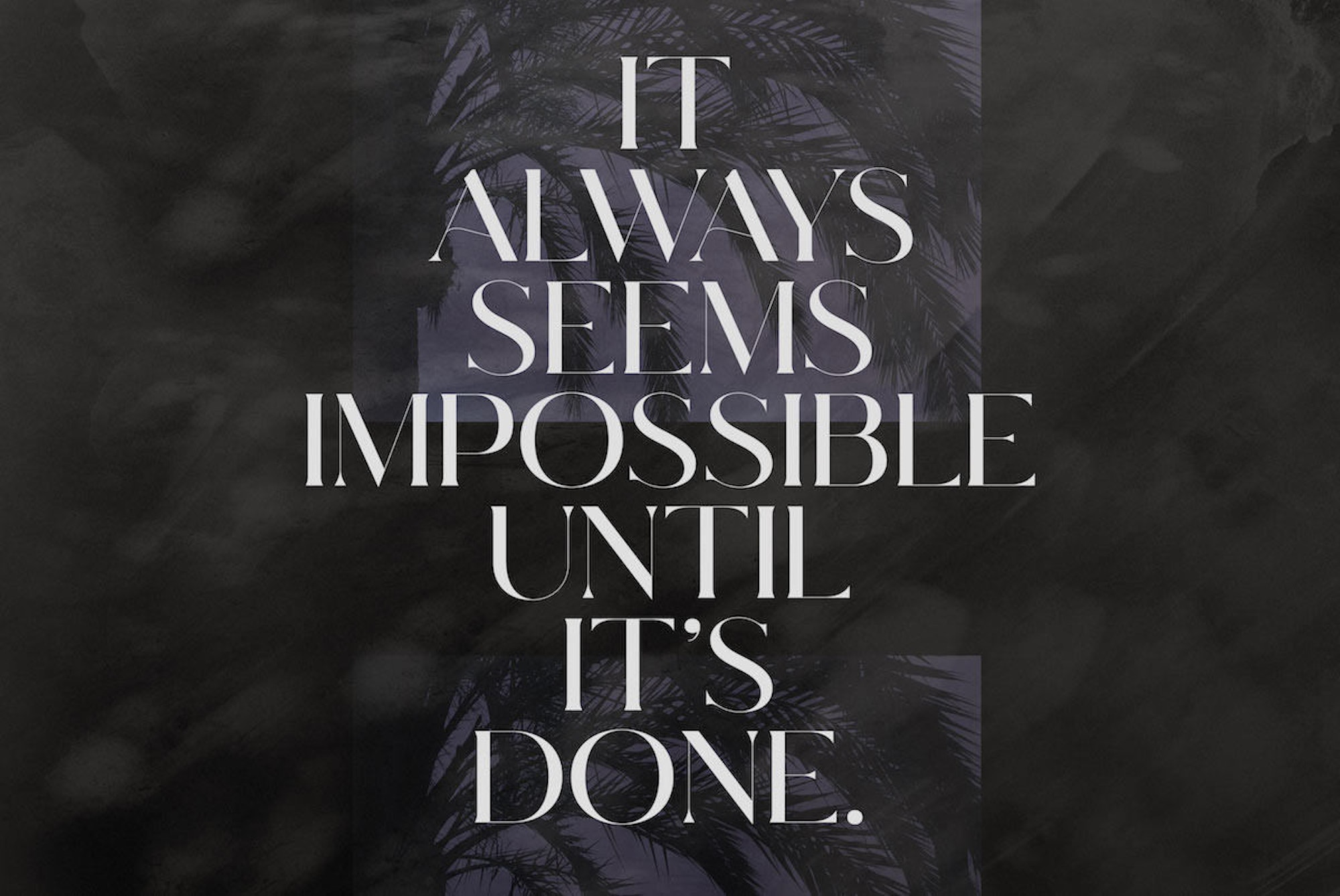