Our podcast guest this week is photography agent Rosie Wadey. Since 2014 Rosie has worked at East Photographic, a London-based agency representing photographers, set designers, and stylists. In our interview she describes the route she took from taking the pictures herself, to finding her way into production and representation – serving as both an orchestrator and advisor. She details the role of an agent, the most unexpected elements of her work, and her wisdom for aspiring talent. 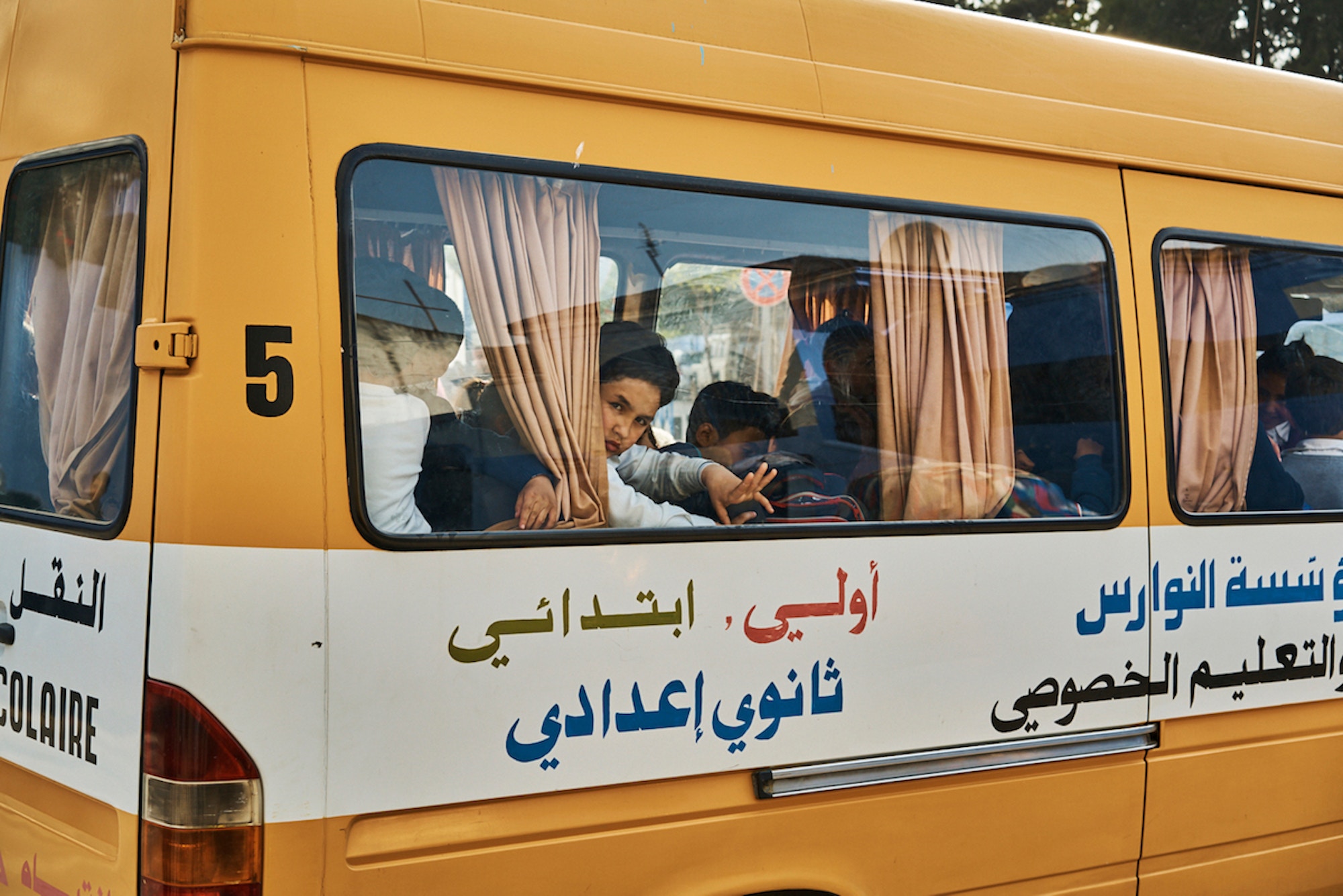 Work for Airbnb by Cait Oppermann, represented by Rosie

Rosie’s career in photography began at the London College of Fashion, where she embarked on a BA in fashion photography in 2009, straight after completing her A-levels. But she soon found herself frustrated with the course’s lack of business training and real-world experience, and decided to make her first year her last.

Going it alone as a practicing photographer, Rosie’s initial experiences were equally testing, as she admits to feeling isolated and ill-equipped for dealing with rejection. Even though photography was still very much her passion, she talks about the realisation that taking the pictures wasn’t necessarily for her. We hear her reflect on the turning point that saw her make a B-line for becoming an agent, as she made a long list of everyone she wanted to work with, and called them up one by one.

“There was a time when I was working three jobs side by side, seven days a week, before I finally got my foot in the door at a photographers’ agency.”

As someone who is forever meeting, advising and researching talent, Rosie imparts her advice for photographers considering getting an agent, and what they should look for in a well-suited agency. She also offers tips on the best route to becoming an agent, and taking up alternative roles in photography production – including what makes for a good first email when reaching out to new contacts. 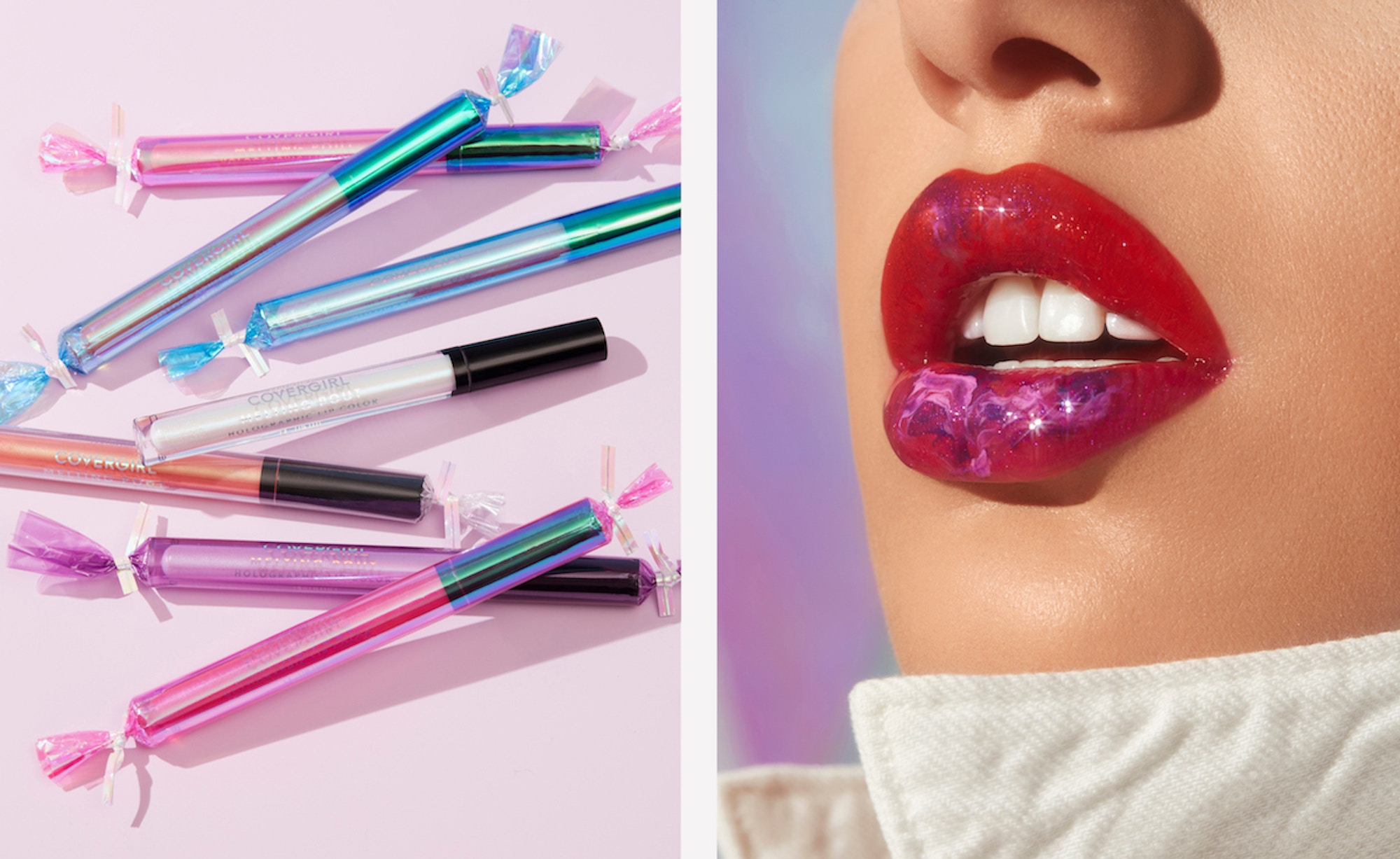 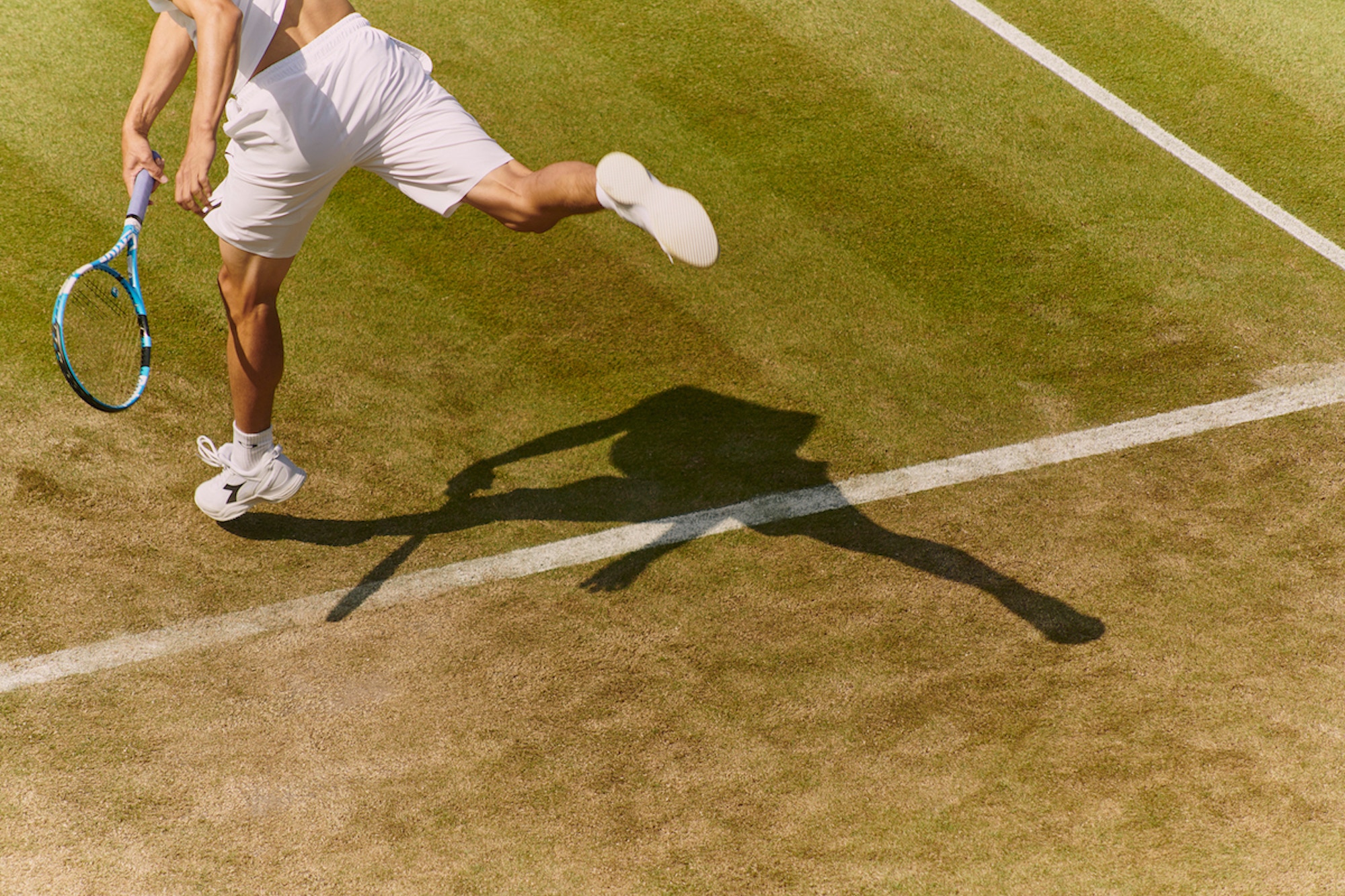 Work for Vogue by David Abrahams, represented by Rosie 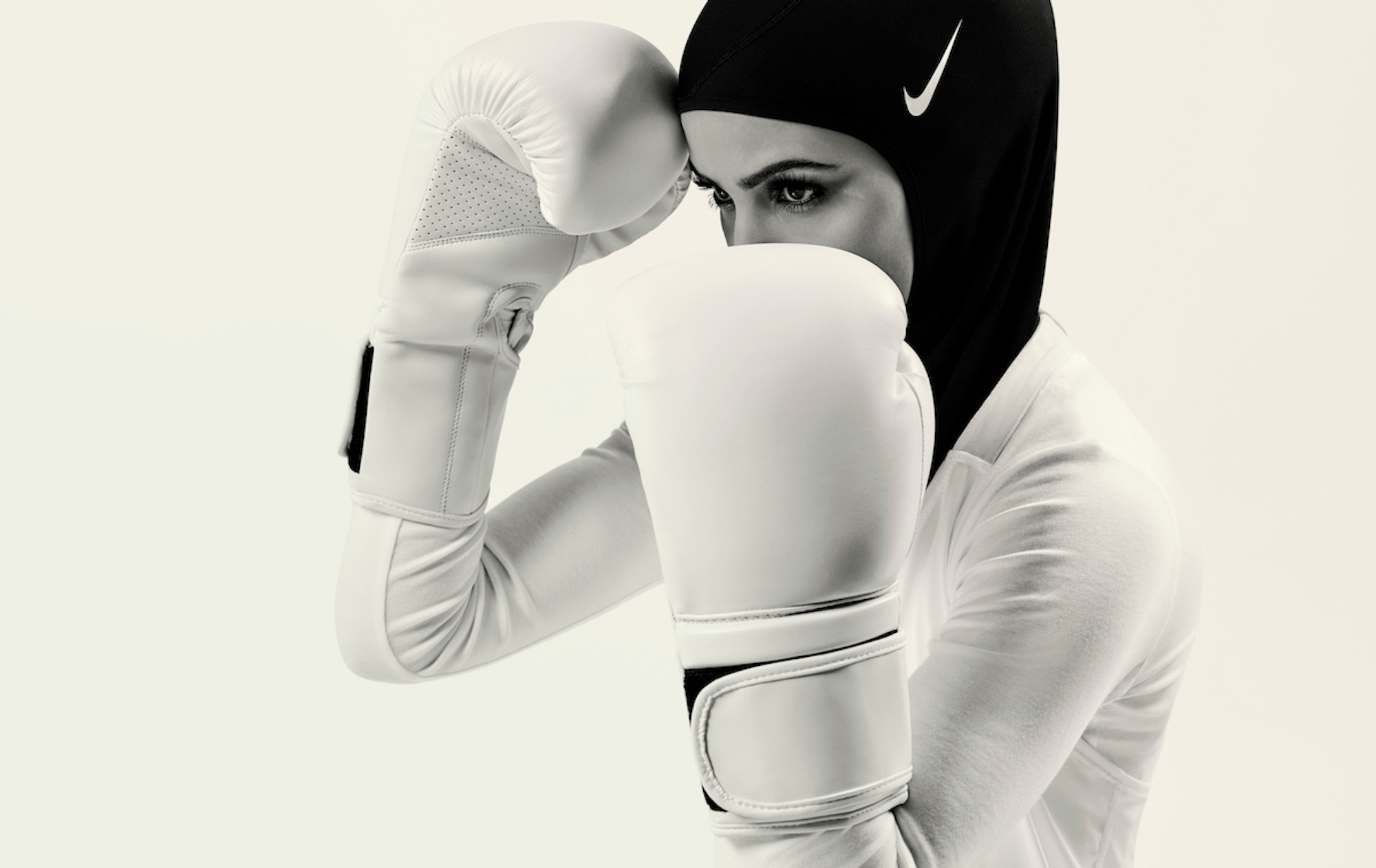 Work for Nike by Rick Guest, represented by Rosie

Photographer Suki Dhanda: “It’s a continuous journey; there is no fixed path”

With the DBACE deadline approaching, here’s how to submit a standout application