This week’s guest is SuperHi’s own founder Rik Lomas, a New York-based tech educator, coder and startup advisor. Having moved to New York a few years ago, Rik has grown SuperHi from the ground up in a new country, and it now services students all over the globe. He told us about his introduction to coding, and why he felt the need to start accessible courses aimed at creatives.

After growing up in Manchester, Rik studied a degree in Maths at Durham university, graduating in 2005. He admits that his studies have been almost entirely unrelated to his career so far, and that he spent a lot of time at university on side projects that called on his self-taught developing skills.

With an early interest in design, it was clear that Rik would eventually move into more creative work, joining an agency as a web developer in east London not long after graduating. His work then led to the world of startups, helping to grow multiple businesses and teams, and ultimately founding his own – SuperHi, aiming to show creative people that learning code could be a “fun, practical and hands-on experience”.

“Luckily, coding is a very accessible thing. People will help you out; you don't see that in most industries.”

While he’s quick to admit that learning to code isn't essential, for Rik, understanding the basics is important for creatives looking to improve their web design skills: “If you want to learn to paint, you need to know what paint does and how it works. It’s useful to know what your medium is.”

Rik recounts the journey that took him from Manchester to New York, tells us about accessibility within the coding community, and the importance of pursuing a path that truly holds your attention. 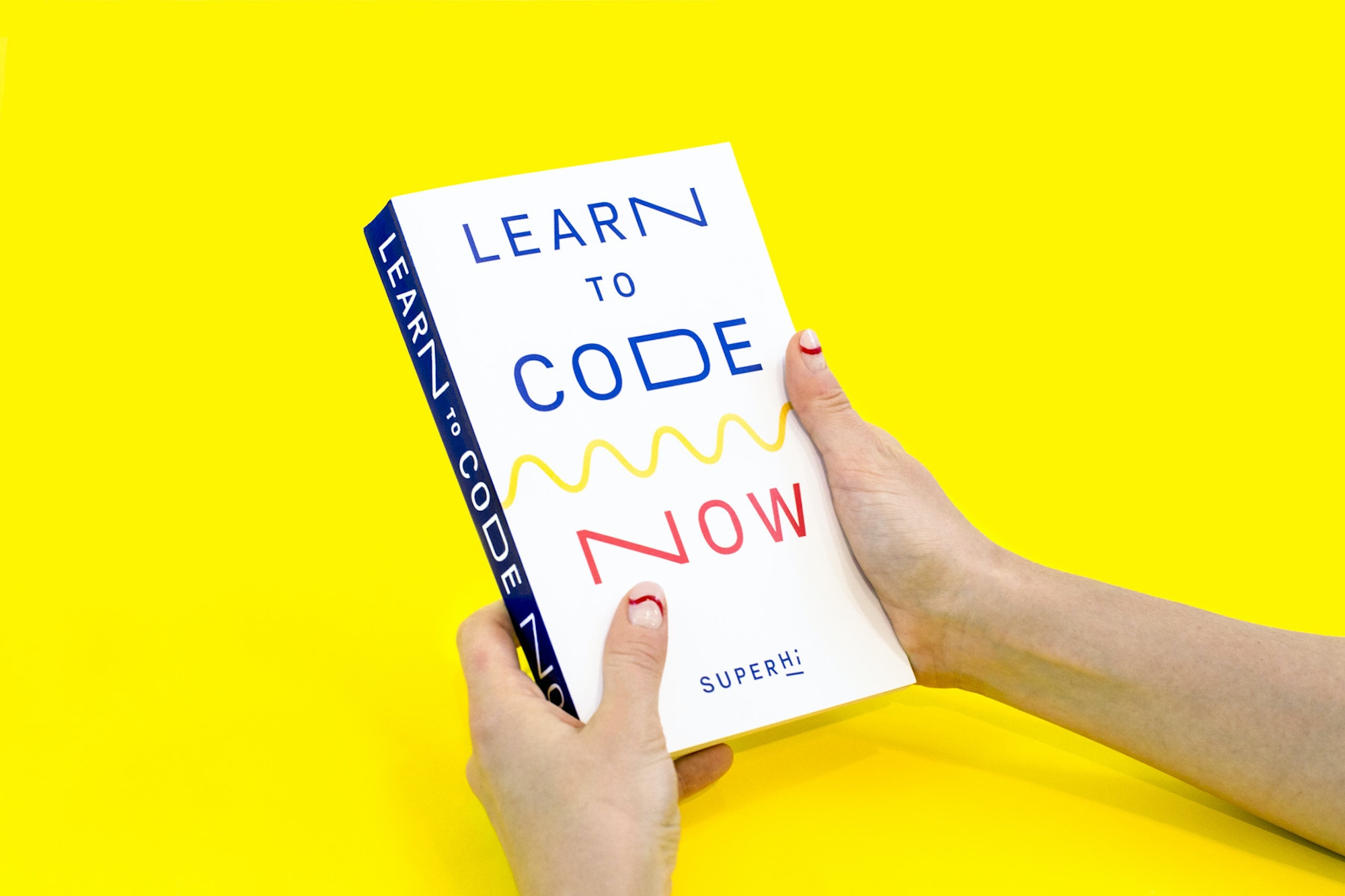 Want to improve your coding skills? As part of a collaboration with SuperHi, we are offering readers aged 25 and under the opportunity to win a scholarship to their foundation coding courses. Apply here before March 19, 2018.

ustwo Adventure: the community and company-building hub in the heart of Shoreditch

Raj Panjwani, service designer for the Ministry of Justice, on taking ego out of design

ustwo’s Cara Bermingham on what it means to be a delivery coach, teamwork and the importance of empathy