Our guest this week is Phoenix Perry, an independent game designer, artist, lecturer and activist based in London. Born and raised in the States, she moved to the UK in 2015 to work at Goldsmiths, University of London, where she established her own MA programme entitled ‘Independent Games and Playable Experience Design’. She fills us in on how she balances multiple roles, the current landscape for game design, and the idea behind Code Liberation – an organisation she co-founded to teach women, non-binary and girl-identifying people to code.

With a love of making things, building communities and exploring topics close to her heart, Phoenix has already lived a few different lives both creatively and professionally. Starting out on a computing degree, she soon switched to fine art, where she was able to combine her love of gaming with intellectual thought. Graduating at a time when digital and coding know-how were not in-demand skills, Phoenix worked money jobs in California, building a strong creative community around her.

Her path has seen her join bands, run her own gallery and find success in the world of advertising. But a few years into a well-paid job in New York, she gave it up, determined to lead a more fulfilling and independent path in game design. “Around 2010 I was like, ‘My soul is dying,’” she shares, “I sat down and made a five-year plan of what transitioning would look like. I took a $140 to $150k pay cut immediately… But I was so much happier, that money is a complete chain.”

Throughout her career, phoenix has bucked trends and pioneered in a field that has since attracted a mainstream following and evolved into a lucrative industry. For anyone less familiar with the expansive world of game design, she fills us in on the current landscape. We learn just how far and wide it stretches, the essential skills needed to produce a game, and funding options for independent projects.

“There was a reason I wasn’t being included in the games scene, it wasn’t because my games were weird. It was because I was a woman.” 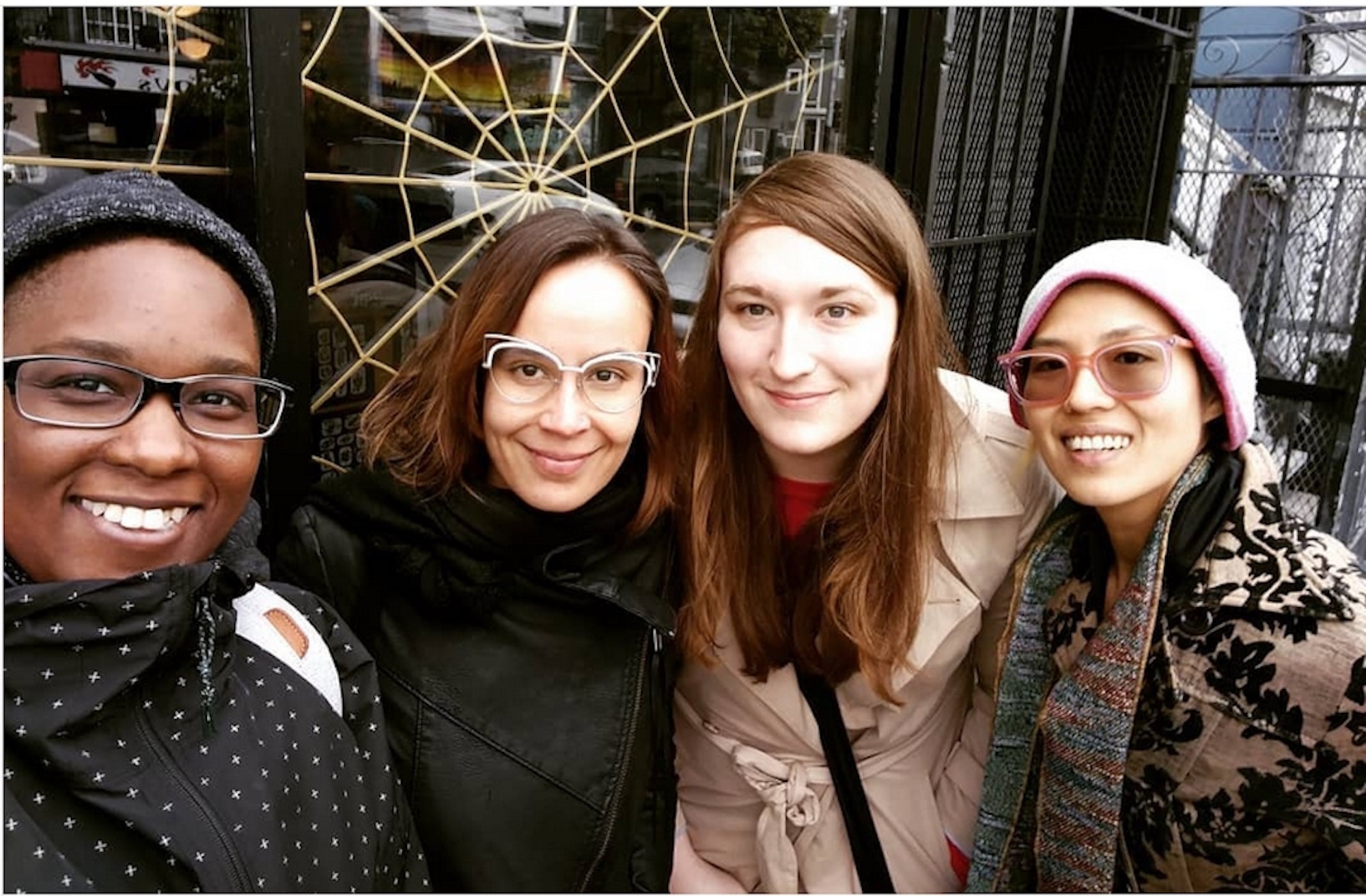 As a reaction to industry-wide sexism, Phoenix co-founded Code Liberation in 2013, a non-profit organisation for women and non-gender-conforming individuals to learn to code. She describes an eye-opening experience while exhibiting a game with Playstation the GDC (Game Developers Conference), that ultimately led to Code Liberation’s founding; “[I realised] there was a reason I wasn’t being included in the games scene, it wasn’t because my games were weird, or I couldn’t make a successful game, it was because I was a woman.”

Finally, Phoenix shares her wisdom for those wanting to get into game design. We hear her advice against racking up huge debt from an expensive education, tips for finding your way without a formal training, and the trials of making your way as an independent designer. “As an artist you’re not taking a ‘different path’, you’re getting a machete and hacking down trees to make your way through a jungle.” 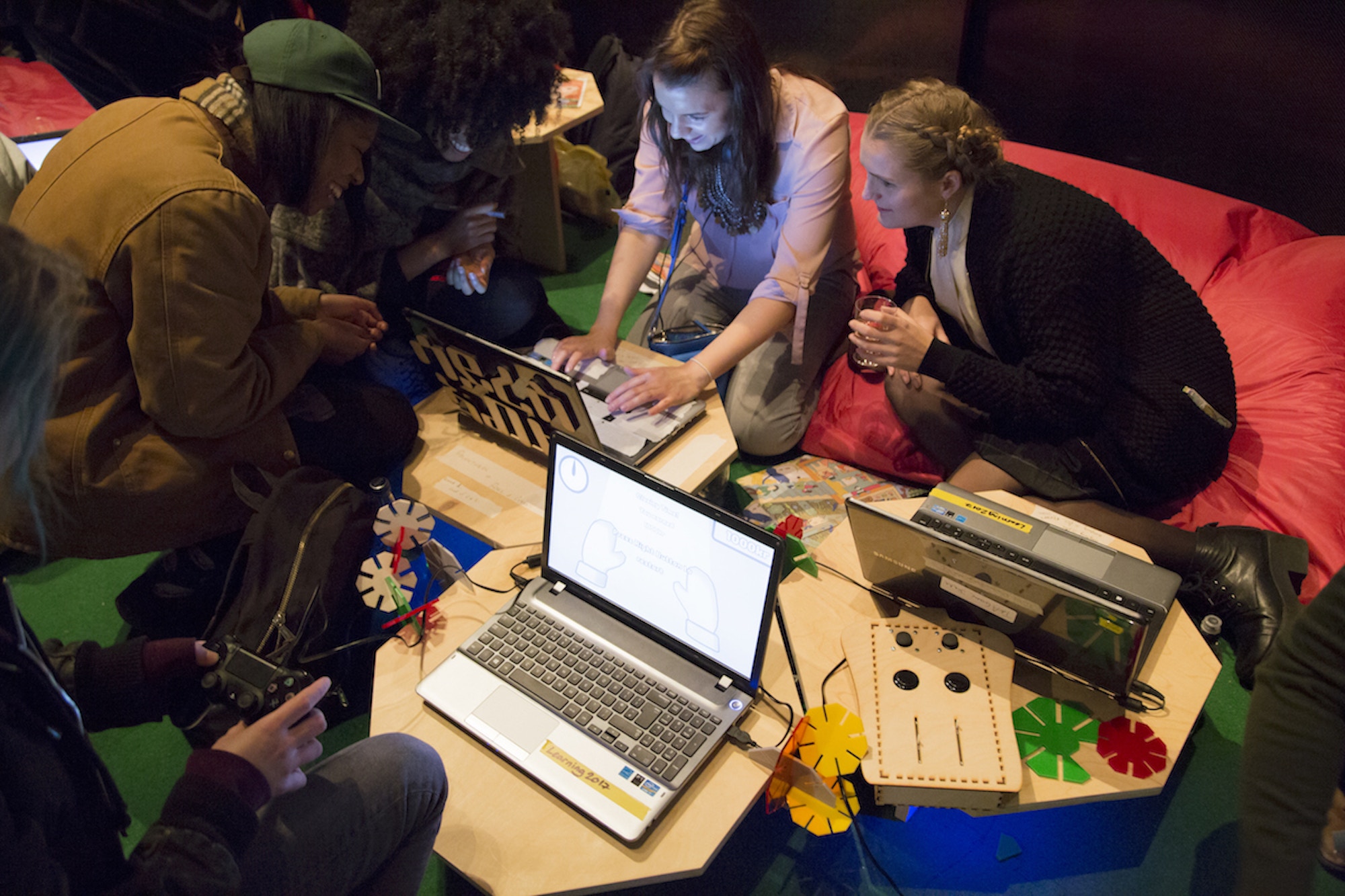 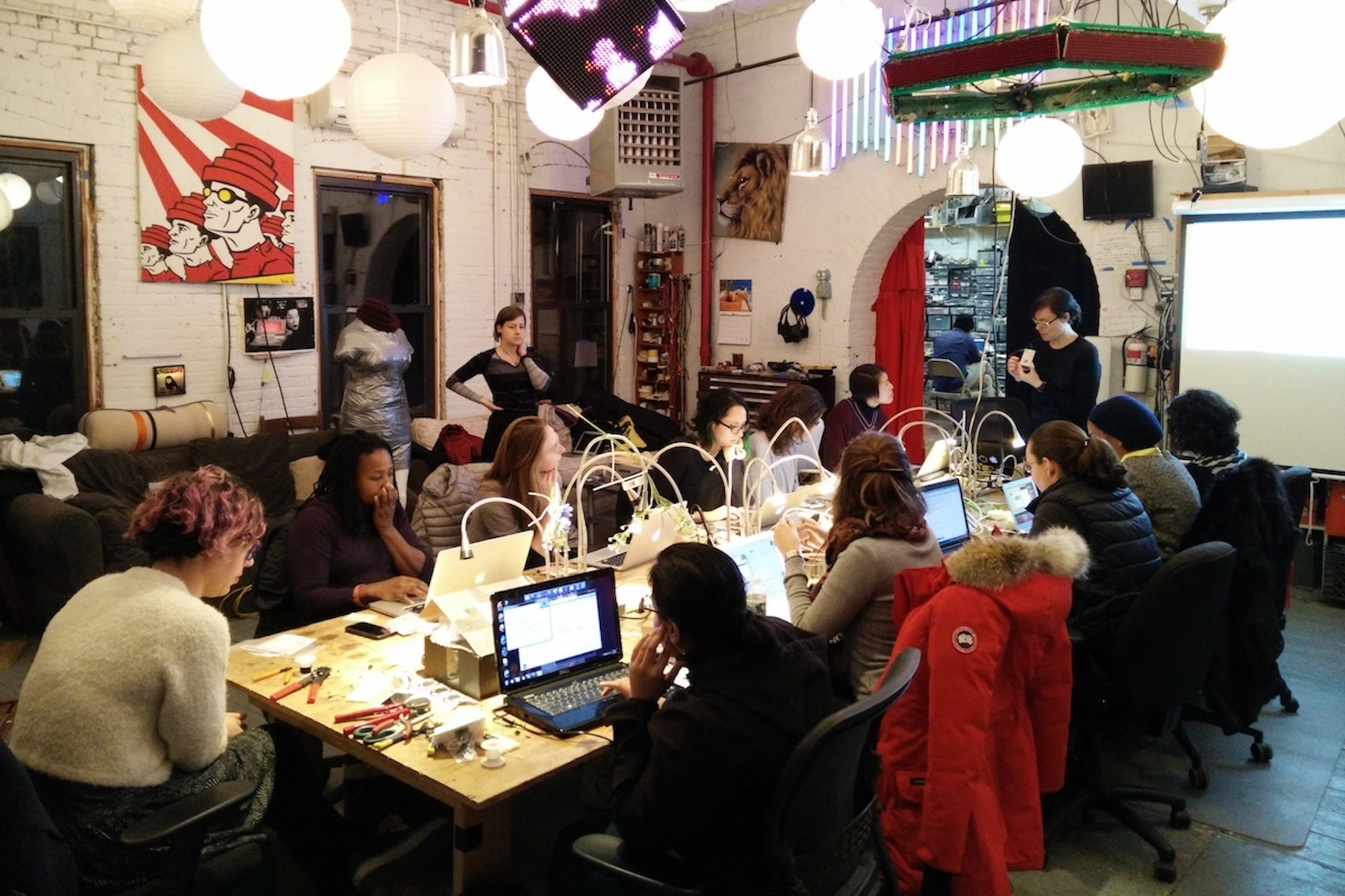 “Working in the design industry will never be a 9–5 job. You must love what you do” Motion graphics designer Will Lanham

From BMX videos to animating across the Atlantic: Stephen Ong on his journey to Make It Move

‘New’ news, computers and working at the BBC: A conversation with creative technologist Mathieu Triay

Facebook’s Teemu Suviala on VR, AR and having a multidisciplinary mindset