This week on the podcast we catch up with Olivia Ahmad, a curator at the House of Illustration and the editor of Varoom magazine. Since joining in 2014, Olivia has developed more than 50 exhibitions at the London gallery, celebrating illustration greats like screen-printing nun Sister Corita Kent and unearthing lesser-known narratives as in the current exhibition dedicated to Polish illustrator George Him. In this week’s episode she tells us about tracking down illustrators that have slipped through the cracks of time or have never exhibited before, the need for diversity in museums and galleries and gives us some tips on the dreaded networking.

A graduate of illustration at Cambridge School of Art and later Museum Studies and Art Curation at Newcastle University, Olivia likens her work to that of a detective. As part of a small curatorial team at House of Illustration, she hunts down important creative work with a gripping story behind it then goes on a mission to find the artists involved. In this week’s episode she tells us about the process of translating the research on to the gallery walls. Her day job forms a symbiotic relationship with her editorship of the Association of Illustrators’ magazine Varoom, which she squeezes into evenings and weekends. There she publishes the work of emerging contemporary illustrators, but using the same in-depth research skills and nose for a story. 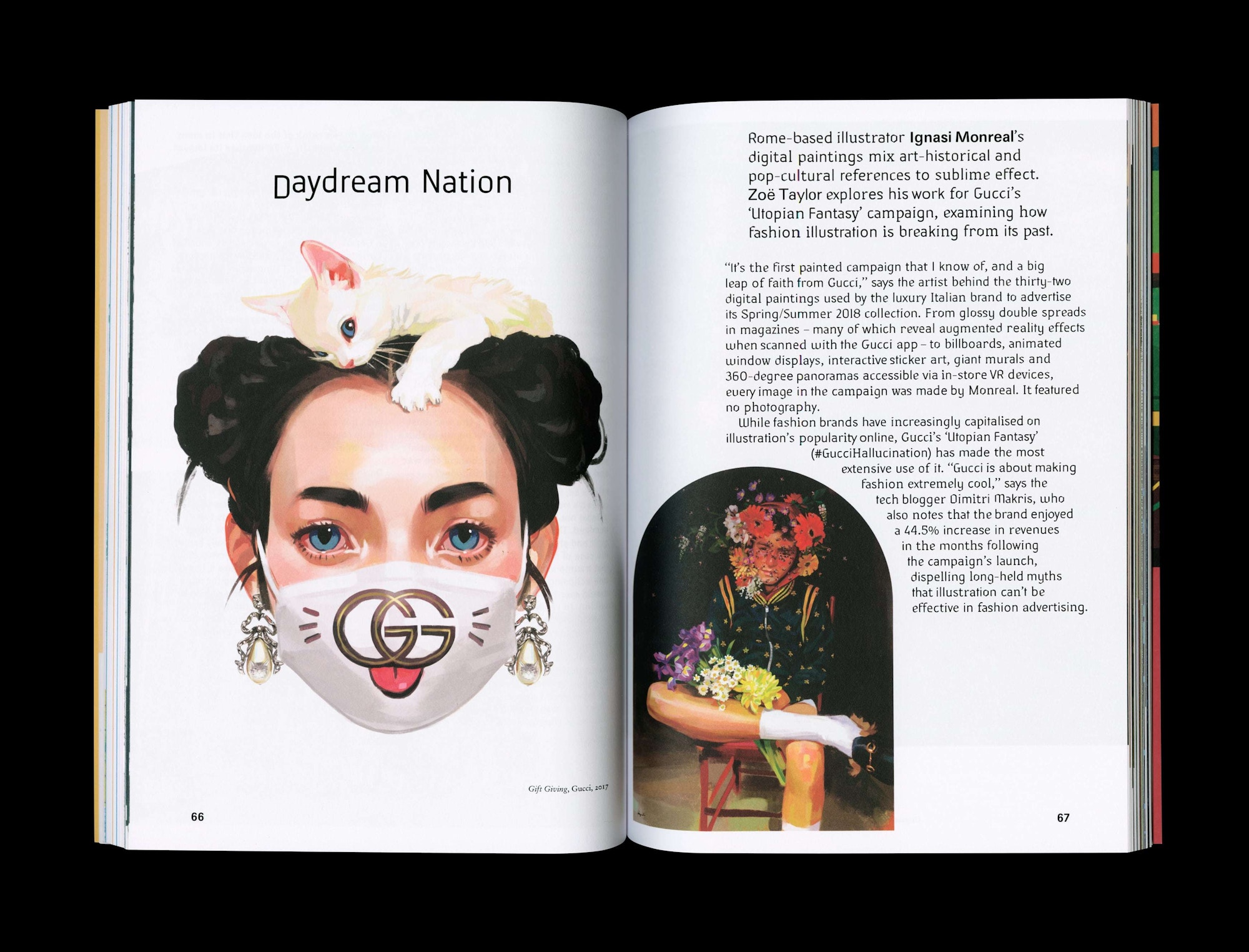 “​The ephemera of our lives are the main resource for me when I’​m researching a show.”

In a time when curators can browse more and more collections online, much of curator Olivia Ahmad’s work is still very human-centric and hands on. Because illustration does not exist in museums and galleries in the same scale as, say, art or photography, Olivia’s research will often begin visiting people at home – either the artist themselves or surviving family members. There she’ll rummage through their drawers for artworks, documents and even receipts to uncover lost projects and build a fuller picture of their practice. “All these innocuous things – the ephemera of our lives – they are the main resource for me when I’m researching a show,” she tells us. Despite its academic nature, her job also requires a lot of people skills. “You have to build trust before people will show you stuff,” she says. 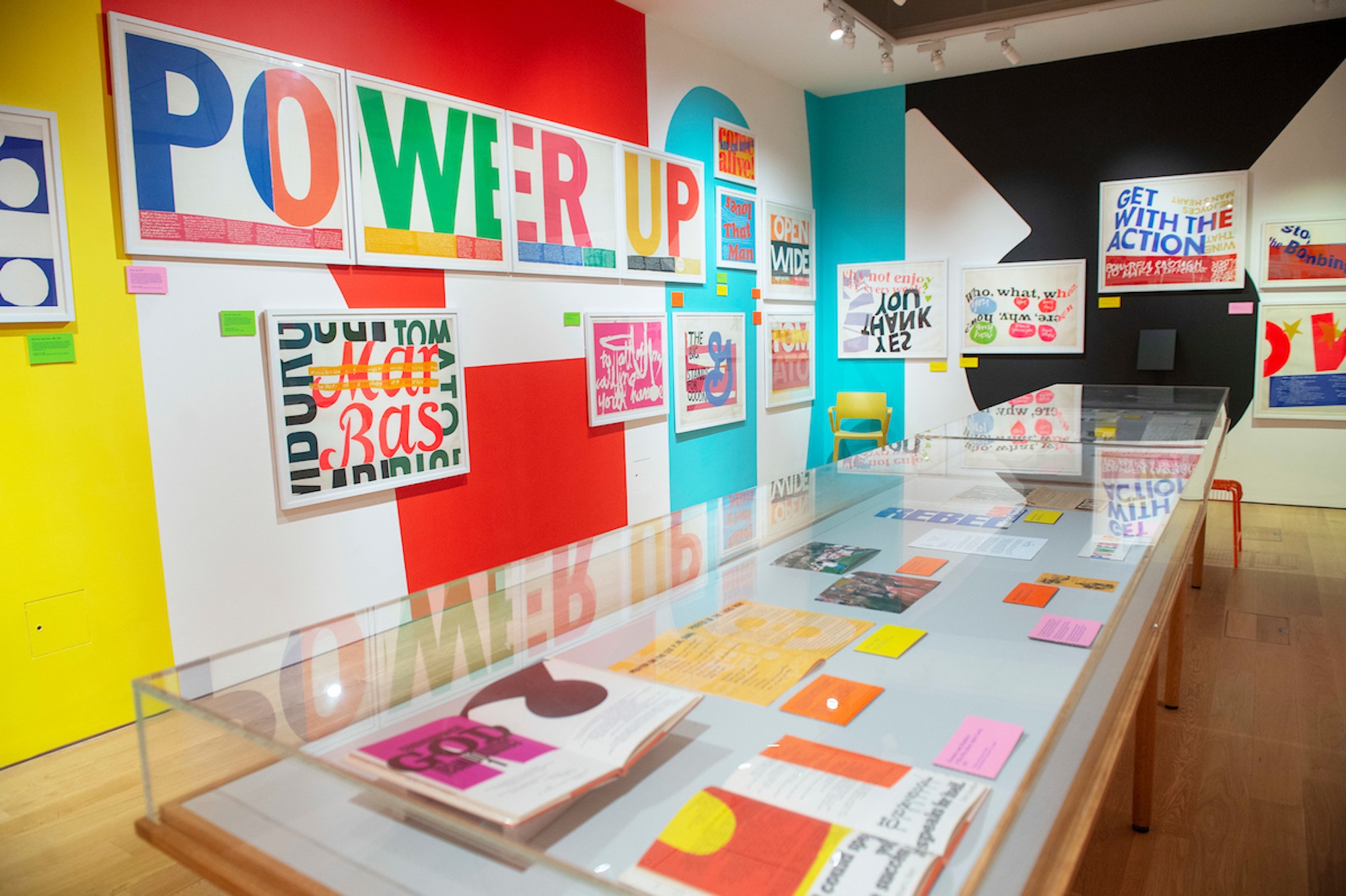 An exhibition at House of illustration on Sister Corita Kent

Last year this approach even took her to Havana to track down the graphic design studio OSPAAAL, which was behind some of the most iconic leftwing posters and magazines of the Cold War period. Uncovering the social, political and economic context of works is at the heart of Olivia’s practice. She explains, “When showing a series of [Cuban] posters from the 70s that were criticising the USA, for example, we’re not just putting it up and speculating about about what the designers’ intentions were, we can really give people a much more in-depth understanding of what they’re looking at.”

As well as the people skills to put artists at ease, networking is also an important part of her role. “It’s one of those terrifying words but really it just means meeting people and being nice to people,” Olivia tells us. “I’m not a natural networker but I think if you talk to people in a really genuine way and have really genuine interests in things and can be generous with your own time and your own knowledge, that will come back to you.” Listen in for more insight into the world of curating and how to squeeze a passion project around your day job. 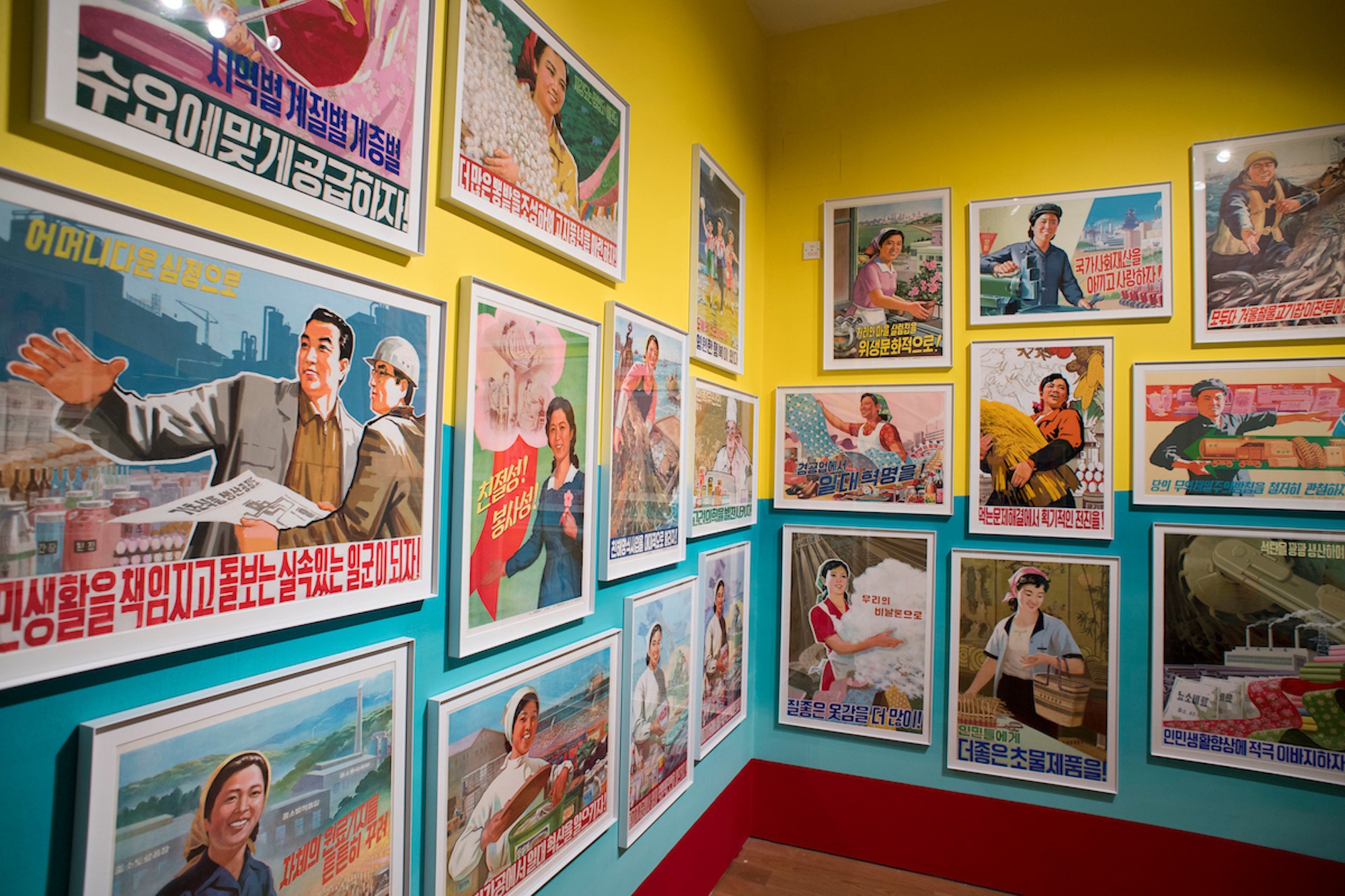 Everyday Graphics from the DPRK, House of Illustration 2018

Hot tips from industry insiders on building your ultimate portfolio

Focus on personal work and your audience will find you: Bristol illustrator Harriet Lee-Merrion