Nicolas Ménard was in the midst of making plans to move to London when ECD Chris O’Reilly contacted him after his short film, ‘Micromachines’, caught his attention online. After graduating with an MA in Animation from the Royal College of Art, Nicolas was offered a job at Nexus, where he currently works as an animation director. Crediting boredom with helping him to discover new ways to approach work, Nicolas is keen to develop more personal projects, and has recently started to collaborate with his wife, visual artist Manshen Lo. Together they have created short films for clients including MTV, Channel 4's Random Acts and the Late Night Work Club. We caught up with Nicolas as he talks us through the ins and outs of the job. 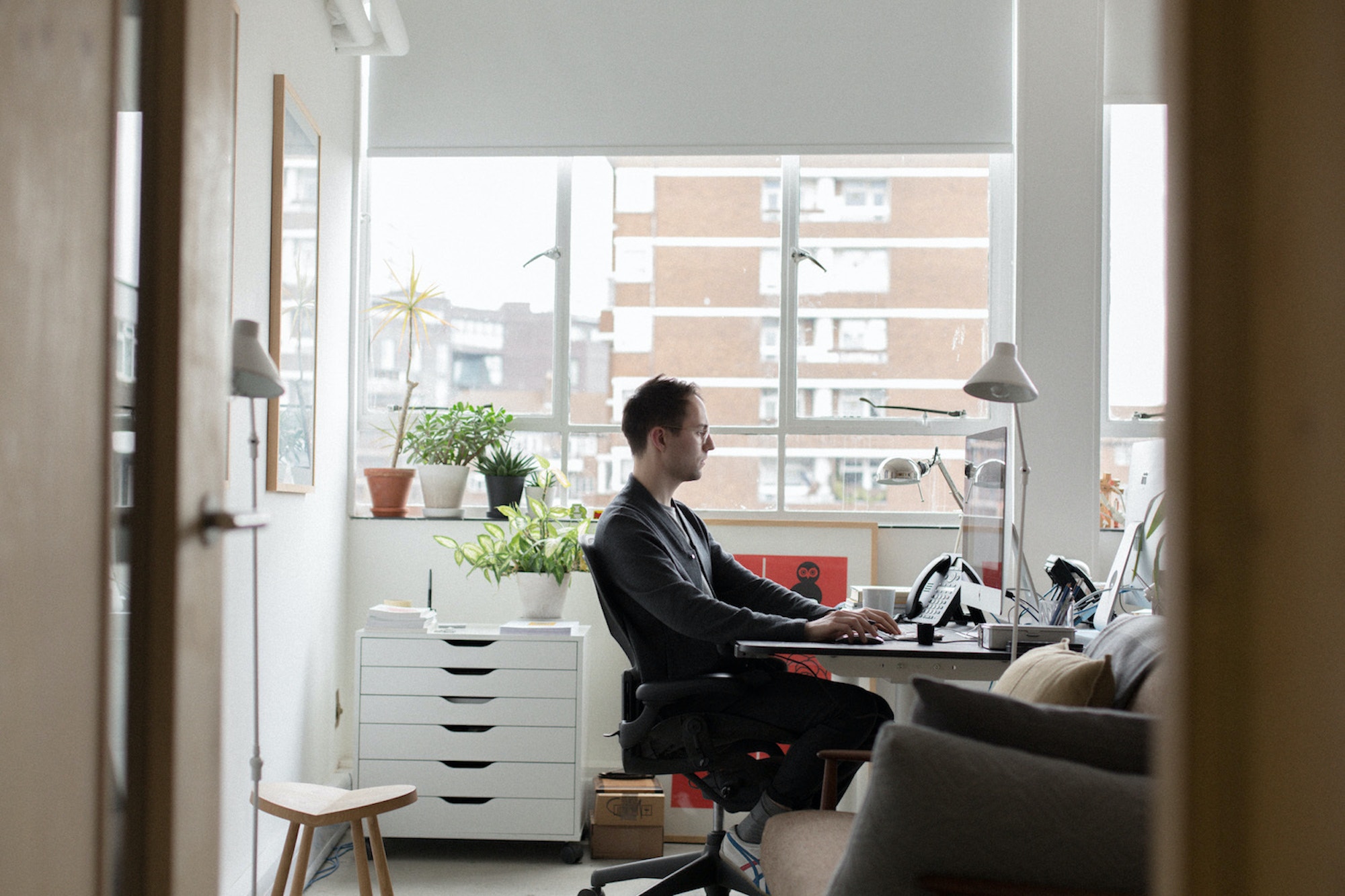 How would you describe what you do?
I'm an animation director at Nexus Studios, so my job is to make commercial animations. Long story short, if a client wants a commercial made, they hire an ad agency to develop a campaign. The ad agency will contact a production company like Nexus Studios to make the animation that would fit their campaign. If Nexus decides that I'm the right person in their roster of directors to do the job, I pitch an idea to the client. If they like my idea, I win the job. If not, I lose the job. Directors are not paid to pitch. And pitches are rare. I spend a lot of time developing personal work in the hope that it will bring me more commercial work. In the end, for most of the jobs I end up working on, clients ask for me which often means I sometimes skip the pitching process. I do illustration as well, once in a while.

What does an average working day look like?
I moved closer to work so my commute is now a lovely 20 minute bike ride. I usually arrive at 9am, make some tea, water the plants, and make a 'to do' list for the day. I'm not very disciplined with emails. I answer them when I find a way to answer them in my head. That can take me a few days sometimes. Or a few weeks. That's why I have producers helping me out with that. My routine changes a lot depending on the kind of project I'm on. My ideal working day is a quiet day animating, listening to podcasts. Or a day drawing, developing ideas without much stress. I love being bored and messing around in my sketchbook. That's when I find new ways to approach my work. I also enjoy directing a team of animators. I directed a team of 18 people last year and it was surprisingly fun and engaging. My day usually ends at 7pm.

How did you land your current job?
During my BA in graphic design at UQAM in Montreal, I made a short film titled 'Micromachines'. It was my first serious attempt at frame-by-frame animation. When it was completed, I uploaded it to Vimeo. Somehow, it caught the eye of Chris O'Reilly, ECD at Nexus Studios. When he contacted me, oddly, I was just about to move to London to begin my studies at the Royal College of Art. I met with him for a coffee once I settled in town. He asked me if I would be interested in directing commercials as a freelancer. I was very excited by his offer, but of course I wanted to focus on my studies first (applying to the RCA was a massive deal for me, both economically and emotionally). He proposed to meet again two years later, after my MA. And so we did, and he signed me as a director.

“I love being bored and messing around in my sketchbook. That's when I find new ways to approach my work.”

Where does the majority of your work take place?
I wish it wasn’t the case but in front of a glowing rectangular screen a lot of the time! However, I made this ident for MTV with my wife before Christmas and we painted every frame of the animation with gouache. I thought that was really exciting. I used to do a lot of screen-printing and I miss its physicality. I'd love to bring some more physicality into my work.

What are your working hours?
I try to keep it cool at nine hours a day, but on big projects it can extend to evenings and weekends.

“I knew that I wanted to use drawing as a tool but I didn’t know how. Graphic design orientated me towards animation.”

What has been the most exciting project of the last twelve months?
I made a short film titled 'Wednesday with Goddard' with my wife Manshen Lo for Channel 4's Random Acts and the Late Night Work Club. It got selected at SXSW, which was a very pleasant surprise. I got to work with a lot of incredibly talented people to make this film happen and it was a fantastic experience. Later, I collaborated with Manshen again on an ident for MTV. Last year we discovered that we had very complementary skills, so it was lovely to make these projects together. I also directed a campaign for Facebook Groups, which was a wild experience. I never generated that much content in such a short amount of time. Our team at Nexus Studios was a dream team, though, and it was an incredibly rewarding experience to work with them.

What skills are essential to your job?
It helps to be able to draw and have an understanding of filmmaking. I think patience is important, as well as being a keen problem solver. Being a good communicator is also a good skill to work on; you’re likely to be in constant collaboration with other human beings.

Would you say your work allows for a good life-work balance?
When you’re on a busy job it can be hard but in between there’s a lot of freedom, that’s when I work on personal projects. There’s no middle ground!

What tools do you use most for your work?
All sorts including Faber Castell pens; spiral sketchpads; Wacom tablet; Macs; Photoshop; Premiere and After Effects.

What did you want to be growing up?
I wanted to work in science as an astronomer and then I discovered drawing. I knew then that I wanted to use drawing as a tool but I didn’t know how. Graphic design orientated me towards animation.

What were your first jobs?
As a teenager I worked for my dad as a CNC machine operator. I got my first job as a graphic designer in Montreal at a company selling sanitary products called Lalema who needed an in-house graphic designer. It wasn’t very glamourous. Eventually, I started working for TV channels as a motion designer and things went from there.

What in particular helped you the most at the start of your career?
I learnt about animation from my teachers at UQAM, who also told me about the RCA. They helped me to connect the dots and after that, I knew I wanted to go to England and develop my animation career.

“I wasn’t quite sure what the term ‘director’ meant until I became one. It just felt like a natural evolution from what I was doing at school.”

Artist ident commissioned by MTV made in collaboration with Manshen Lo

Was there a particular project you worked on that helped your development?
I learned a lot doing my two films at the RCA. It was a steep learning curve. Learning how to tell a story in that way really shaped my understanding of the medium.

What’s been your biggest challenge?
Moving to England on my own and having to make friends in a country where they don’t speak your first language. But at the same time I learnt a lot, and it opened my eyes to how it feels to start from scratch.

Is your job what you thought it would be?
It gives me the freedom I’ve always been looking for, so in that sense yes. I wasn’t quite sure what the term ‘director’ meant until I became one. It just felt like a natural evolution from what I was doing at school. 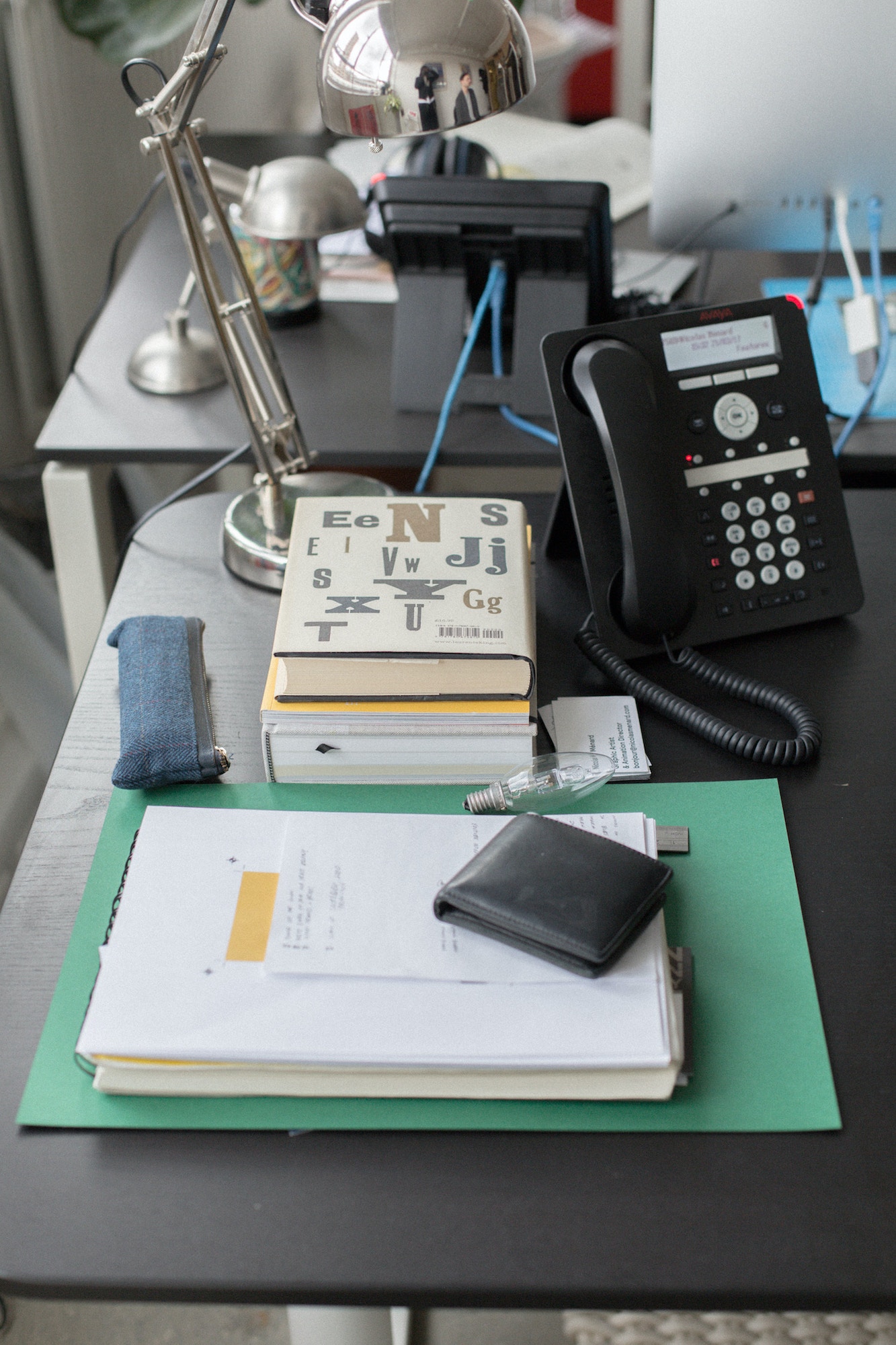 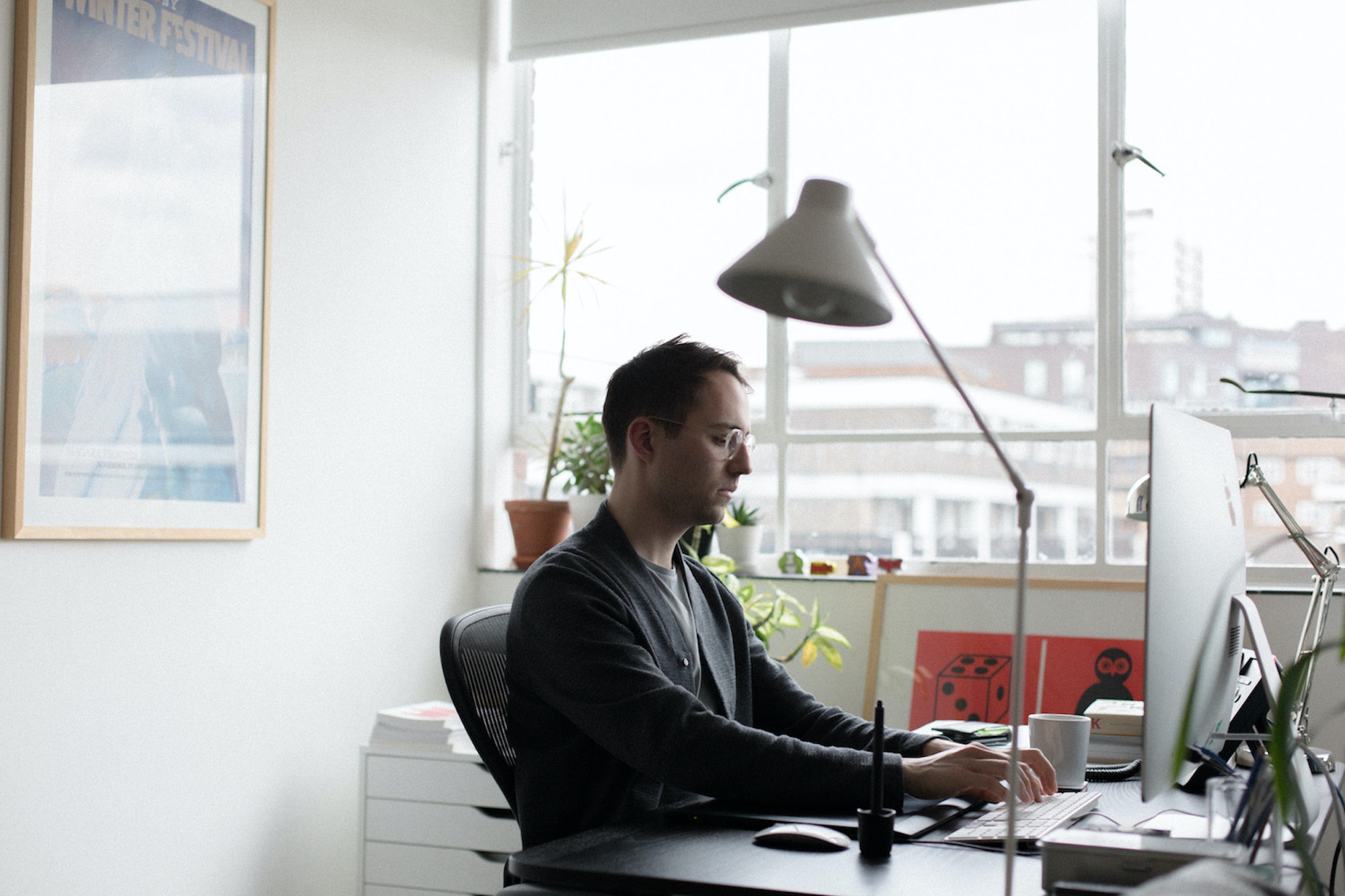 Could you do this job forever?
It’s too early for me to say whether or not I want to do this forever! I just obtained my visa so I just want to settle and think about it, but broadly speaking I’m interested in making short films, maybe a video game or a feature film. Eventually I might like to teach in a graphic design school.

What advice would you give to a young creative wanting to become an animation director?
Being an animation director is as much about being organised as it is about being creative. If you have a strong sense of self-discipline and you are obsessed with the medium, then it might be for you. It’s good to understand that like any freelance or independent enterprise, there are plenty of ups and downs.

This article is part of our In the Studio With feature on Nexus.

Powerful magic: A window into the world of animation and film production studio, Nexus

Oliver Sin on working in Cheltenham and balancing work as an animator, director and illustrator