Be passionate about your work and be willing to study, learn and improve: for The Academy’s PR creative director Neil Broderick, these are the key characteristics that will make you an asset to any PR agency. He credits his own success to an ambition to be the best, to make the most creatively effective work, and a desire to push the boundaries of PR. This is what he likes to see in candidates and he believes those that can demonstrate these qualities successfully will rapidly rise to the top. 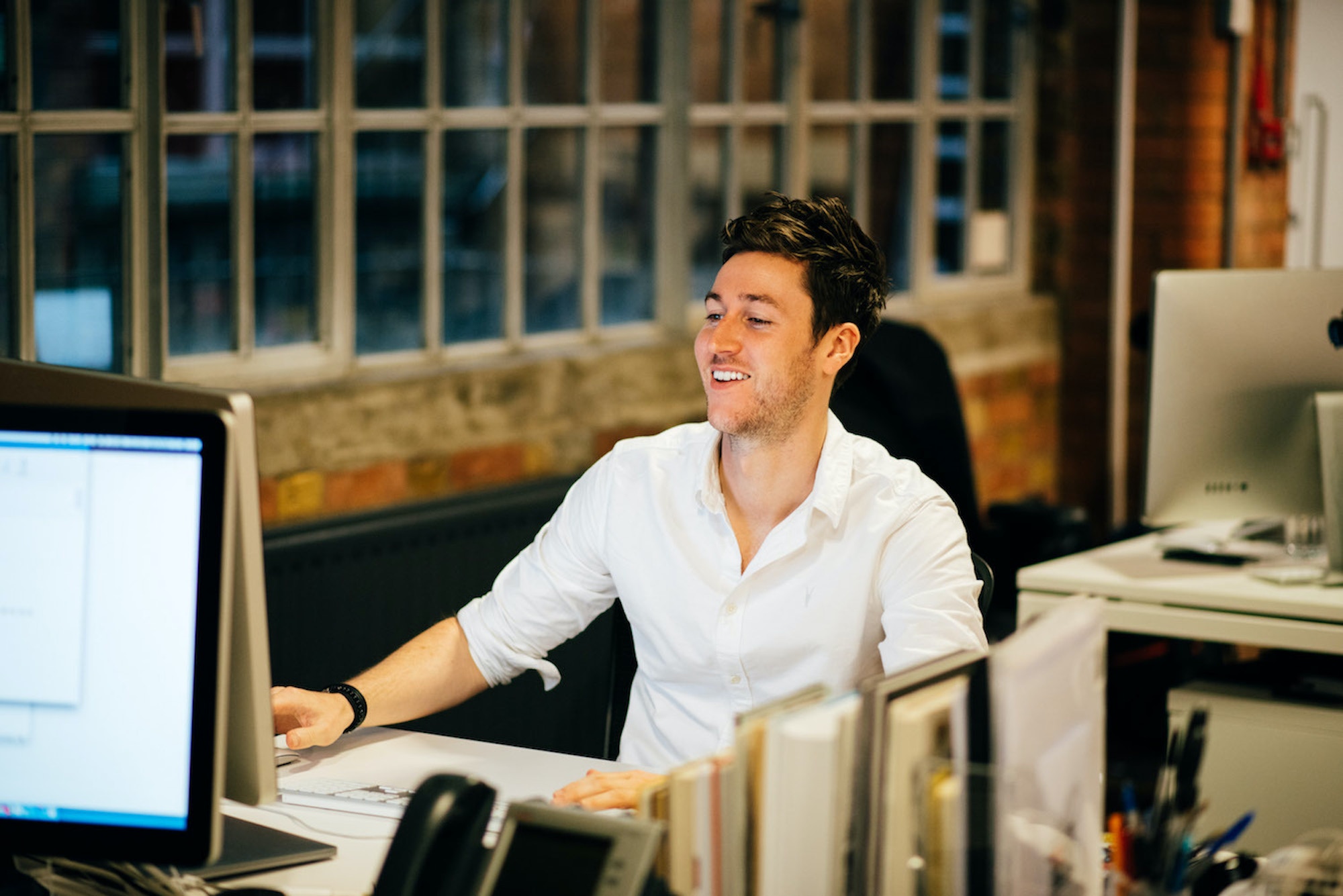 How would you describe your role at The Academy?
I’ve been at The Academy since day one, and it’s a much bigger place now than it was in 2014. I head up some of the agency’s biggest accounts and have a very hands-on role in creating, directing and delivering the work for them, as well as pitching for new business, supporting the running of the company as a member of the leadership team and helping to train the next generation of creative talent.

How did you land your current job?
I’ve worked with the agency founders Mitch Kaye and Dan Glover for nearly ten years, having spent almost five years at their previous agency, Mischief. I was probably a bit fortunate that they took a risk on a young lad from Ireland back in 2010, but I like to think I showed them that I shared their same ambition to be the best, to do the most creatively effective work in the industry and to push the boundaries of what PR can actually do. We look for people that have that same passion for the work and have the hunger to study, learn and improve. Those that do get pushed forward quickly.

“We look for people that have that same passion for the work and have the hunger to study, learn and improve.”

What do you enjoy most about working at The Academy?
Undoubtedly the work. I’m really proud of some of the things we’ve done, ranging from helping The Royal British Legion record its most successful Poppy Appeal to bringing famous faces like Kate Moss, Heidi Klum and Mark Hamill together for a book celebrating 90 years of Mickey Mouse. I love that something from my head, from the team or from our building can become something that gets talked about all over the world and fortunately we have a lot of talented, creative minds who share the same passion.

What advice or recommendations would you give to a young creative wanting to get into a similar line of work?
Do your homework and find the agencies or places you find interesting, and be really targeted in getting in front of them. Be driven and make a mark. 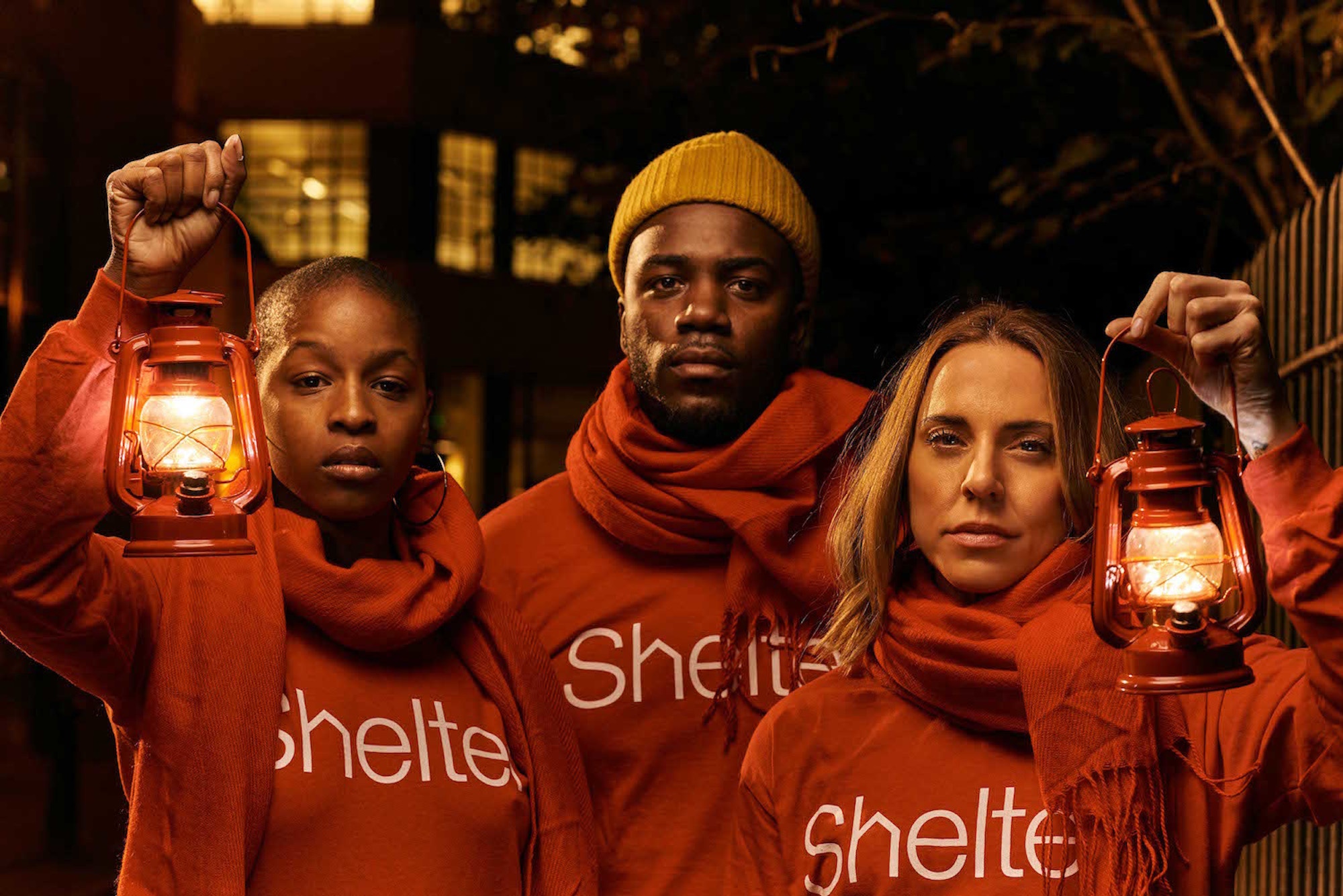 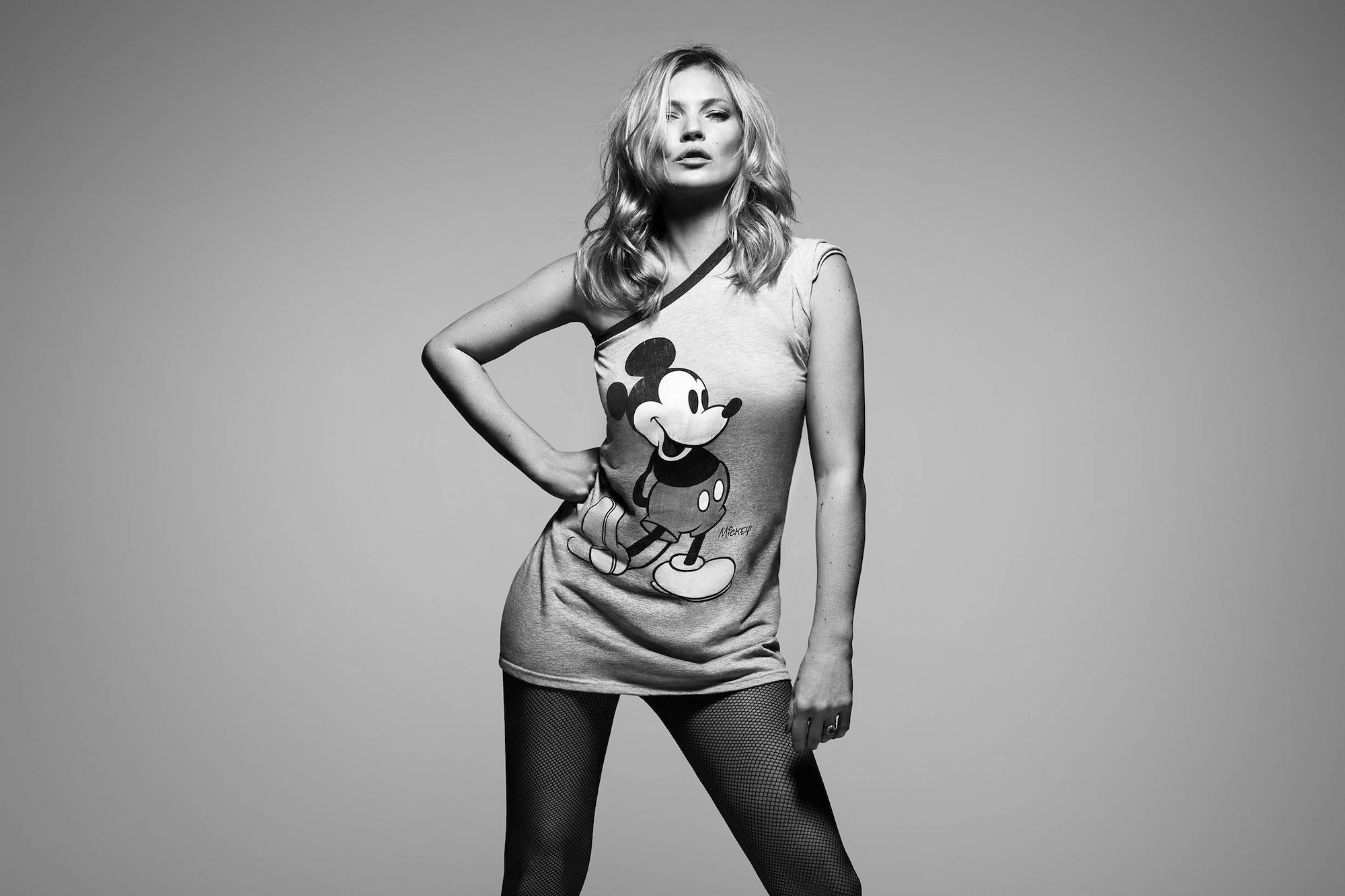 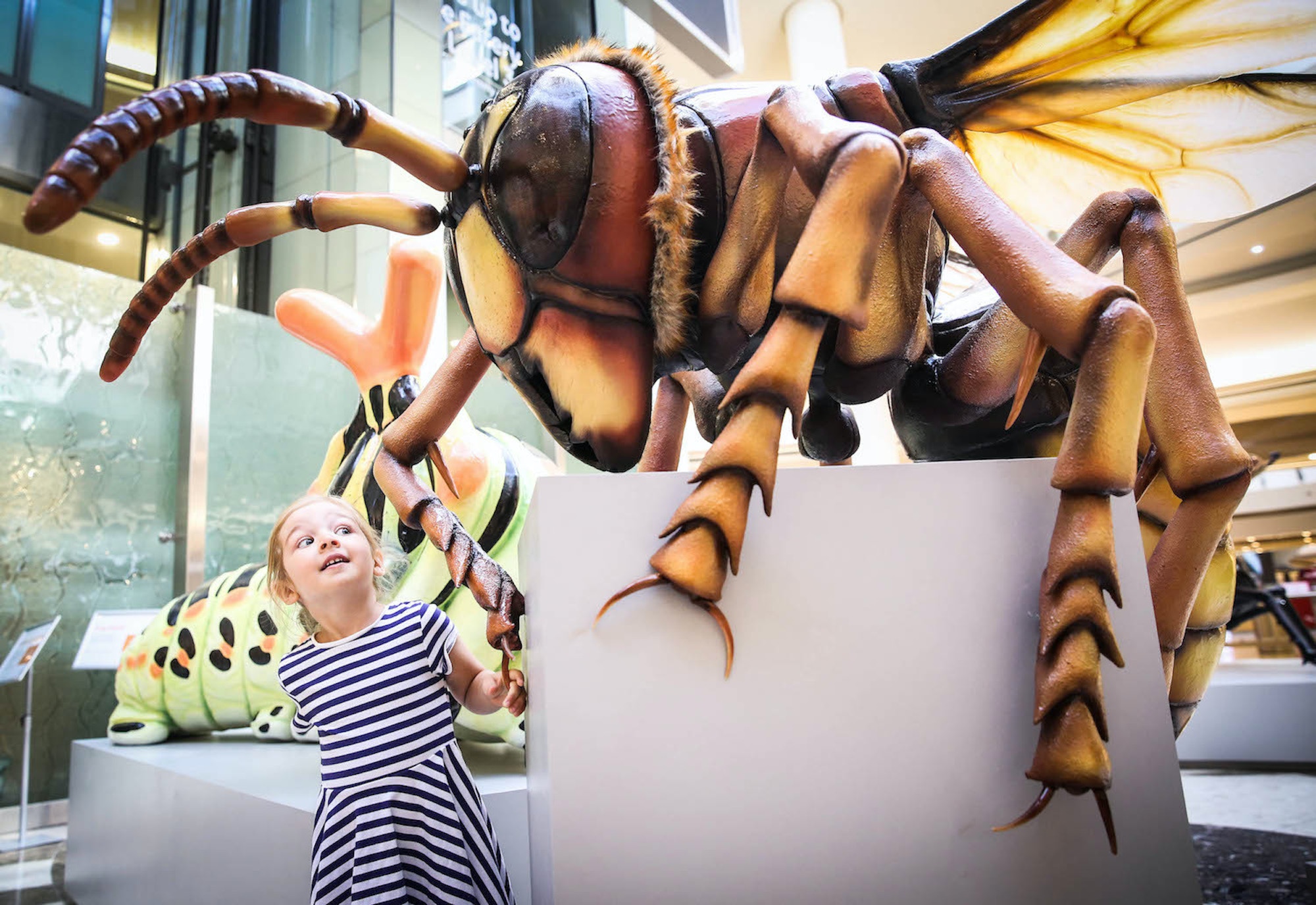 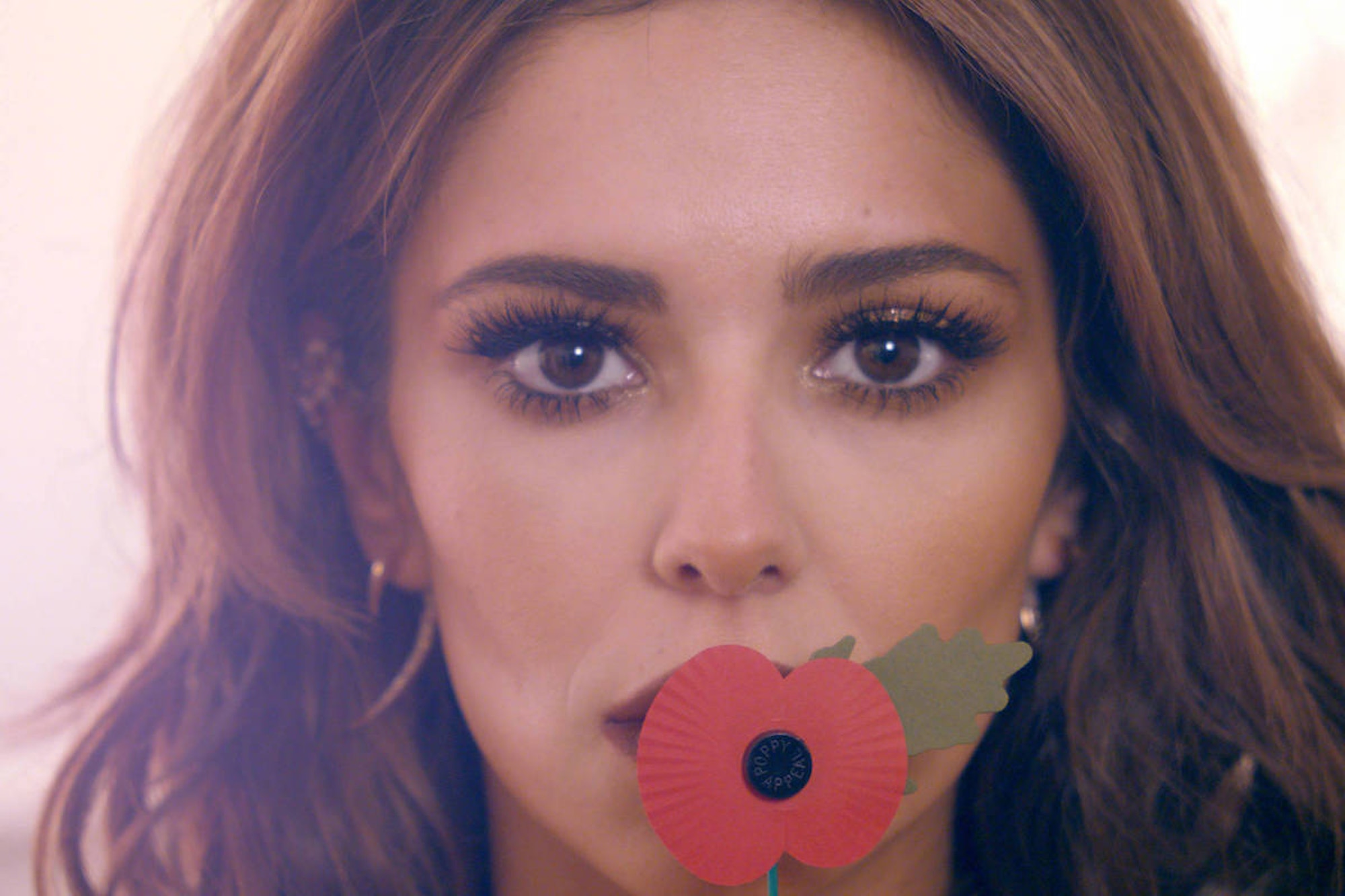 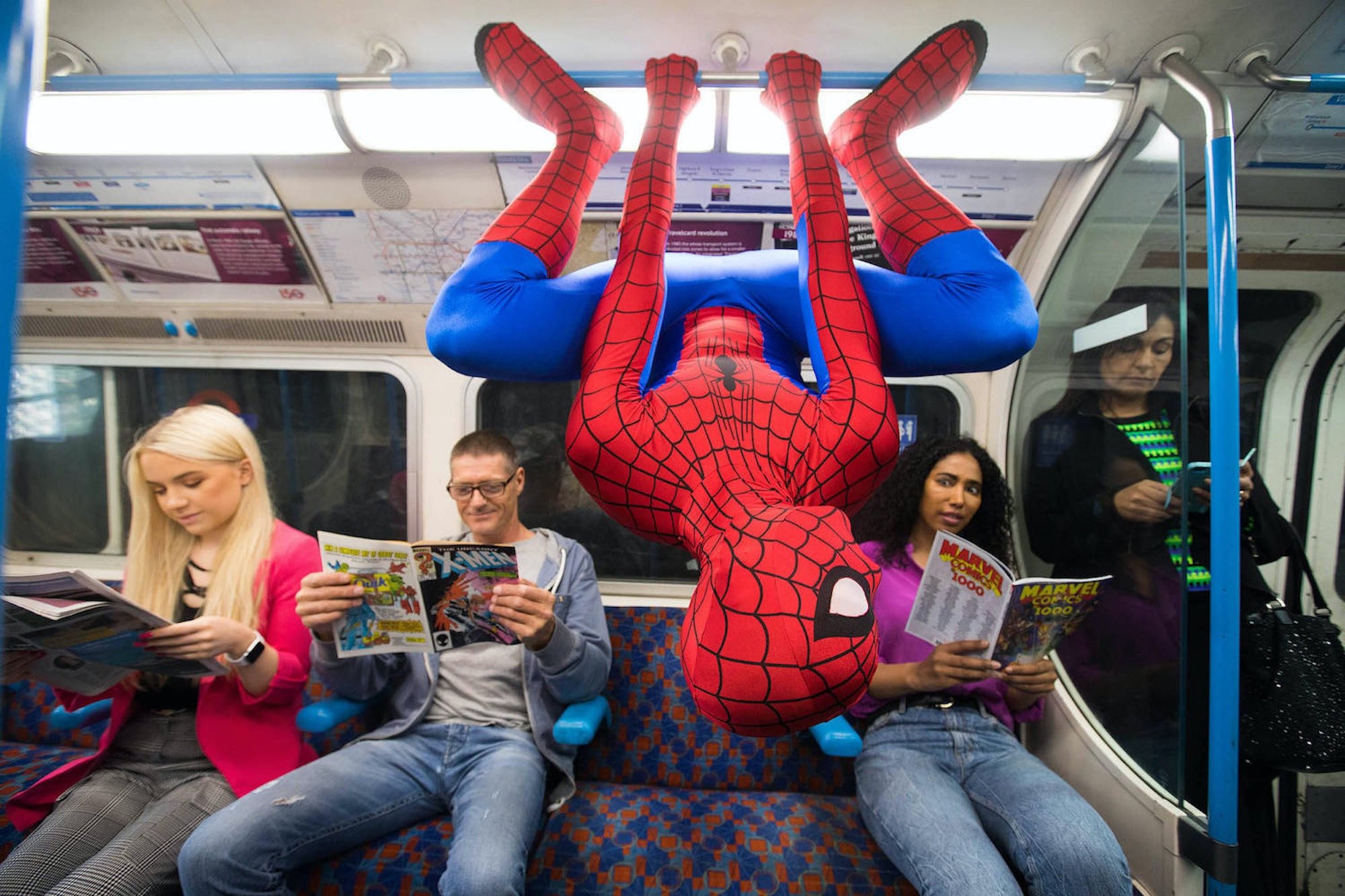 Marvel: Comic Books on the Underground

Inside The Academy: The PR agency creating work that gets noticed

Marketing student Lynn Irungu on the benefits of a placement year

What is PR and how does it work? A comprehensive introduction from The Academy