On the podcast this week, we sat down with the V&A’s curator of digital design, Natalie Kane to talk about her ‘very wonky’ career trajectory. Originally an English Literature graduate from Portsmouth University, Natalie traces the  path that led her to curation. It’s been a journey that has seen her go from various volunteering roles and learning to code to her current role at the V&A. Explaining the challenges of collecting digital objects, Natalie describes what it means to have ‘curator hands’, how to tell stories with objects, and how working on her own curatorial project, Haunted Machines, ties into her practice. 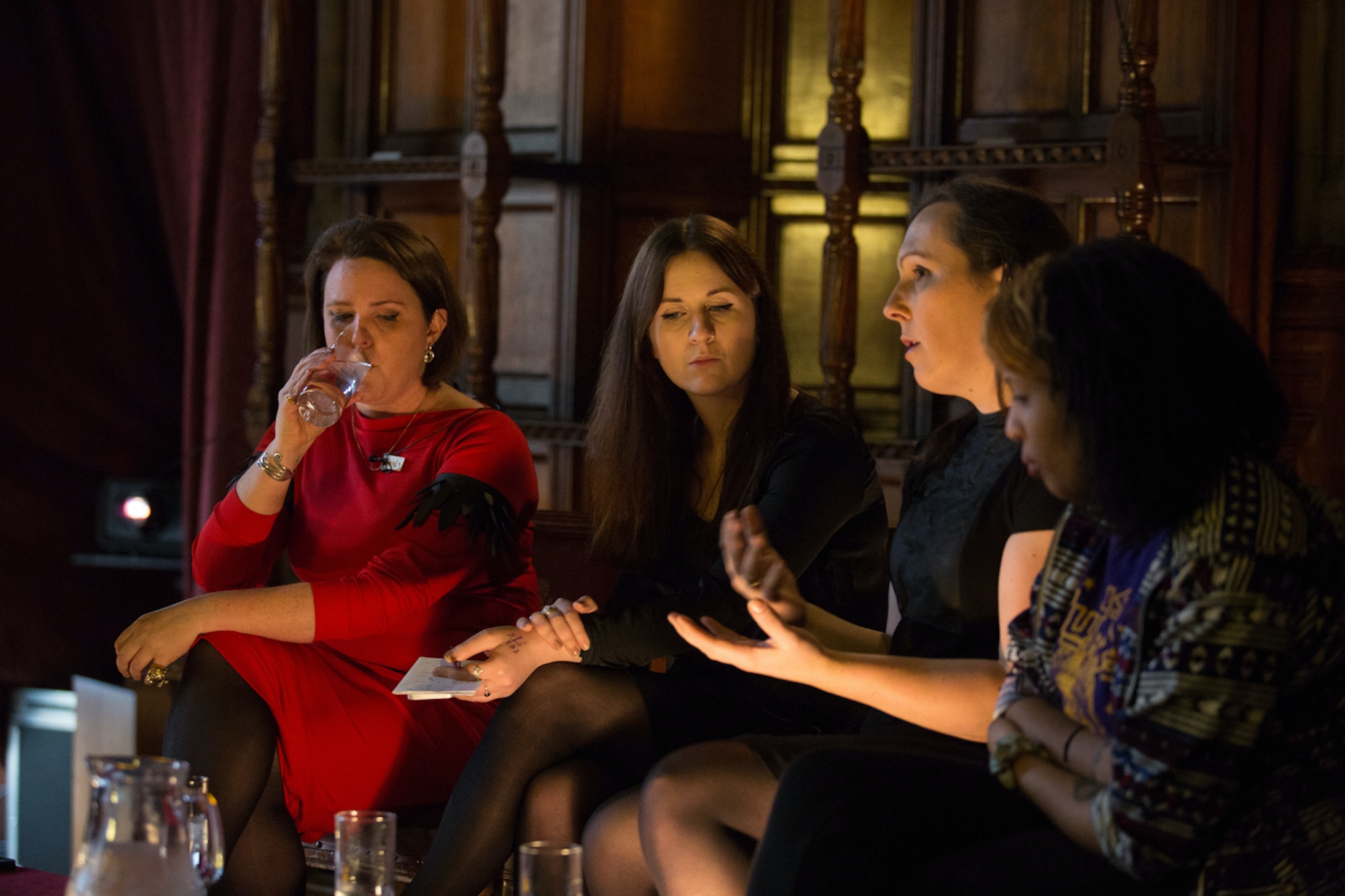 Natalie [centre] at the first Haunted Machines event as part of FutureEverything in Manchester, 2015

Working in the V&A’s Design, Architecture and Digital department, as a curator, it’s Natalie’s job to think about how the museum collects, cares for and displays digital objects. As part of this, Natalie also looks after the museum’s collection of contemporary objects, in Rapid Response Collecting, which exhibits everything from Katy Perry-branded eyelashes to 3D printed guns and a Pussyhat knitted by Pussyhat Project co-founder Jayna Zweiman, and worn at the Women’s March in Washington, 2017. (“We see this as digital design object, rather than fashion object, because it was disseminated through online platforms.”)

As Natalie explains, there are complexities that arise when collecting digital artefacts: “A lot of the objects I bring in [...] don’t really have easy boundaries. It’s not like a chair, it’ll be an internet-connected service.” Because of this, for Natalie, writing plays a significant role in unlocking deeper understanding about an object and its wider context: “It’s kind of like a mix between academia and journalism, where you don’t have to necessarily use academic language, but you want to tell the story of the object,” she tells us.

Recounting some of the most exciting projects from the last year, Natalie also discusses her experience of co-curating the UK’s official entry for the London Design Biennale 2018, alongside fellow curator Brendan Cormier. The project, Maps of Defiance [pictured below] exhibited the work of Forensic Architecture and non-profit organisation Yazda, based in Sinjar, Iraq.

“​The life of a curator is a weird one. It’s not just doing shows all the time [...] what you’re trying to do is contribute knowledge towards a design field.”

In addition to her work at the V&A, Natalie is also the co-founder of curatorial research project, Haunted Machines. Founded together with designer and artist Tobias Revell, the project examines some of the narratives we construct around technology. So far, the pair have explored a ideas regarding magic, ghosts and mythology.

Originally an English Literature graduate from Portsmouth University, Natalie recounts her ‘very wonky’ career trajectory – from landing various volunteering roles and learning to code, to taking up her position at the V&A last year.

Natalie shares some of her advice on using social media; being culturally aware; and the importance of being open about stress: “I’m a real fan of what I call ‘radical softness’. It’s okay to say you’re really stressed...Don't accept the myth of being a workaholic [...] Burning out sucks, make sure you prepare enough to make sure that doesn’t happen.” 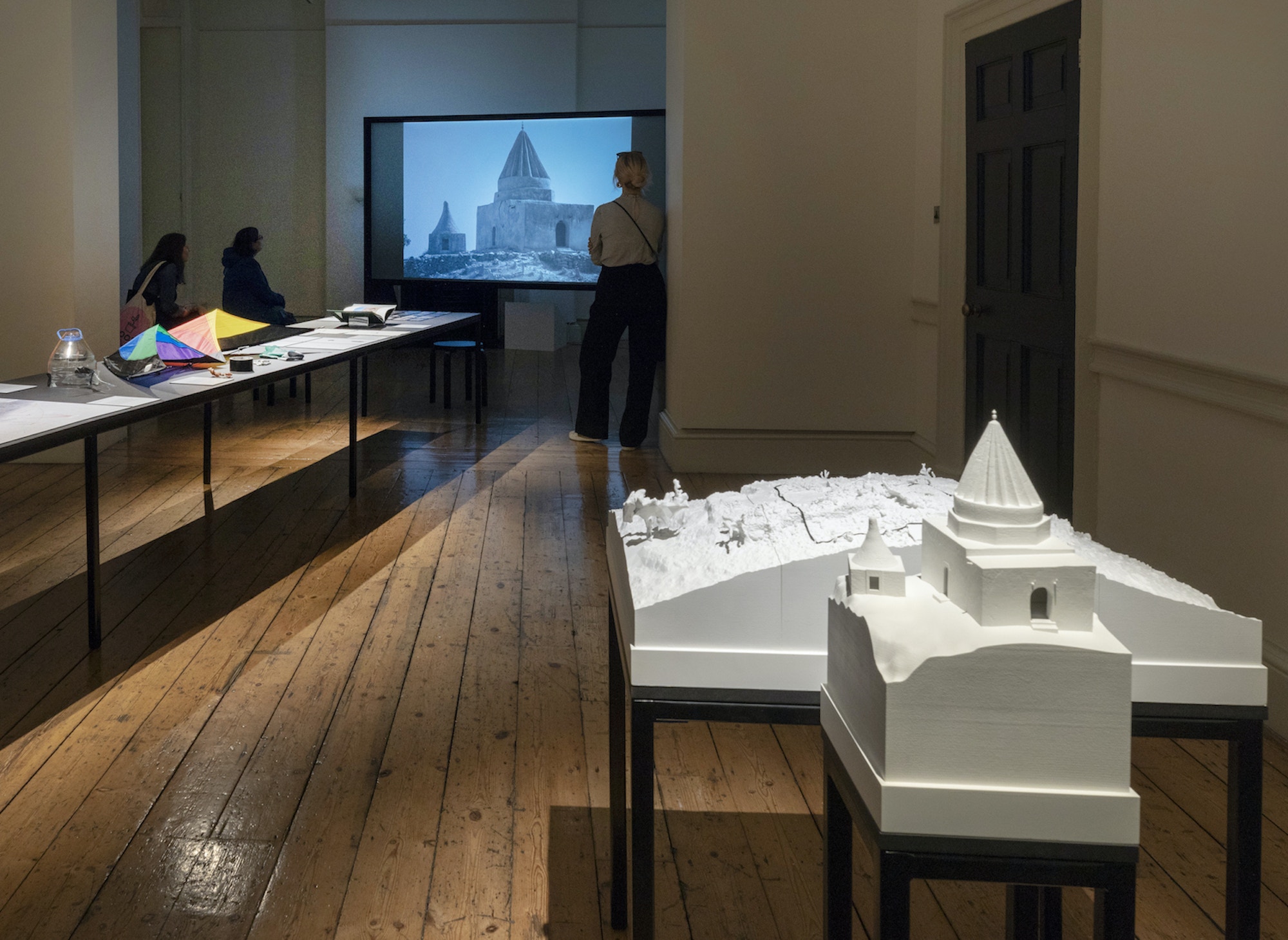 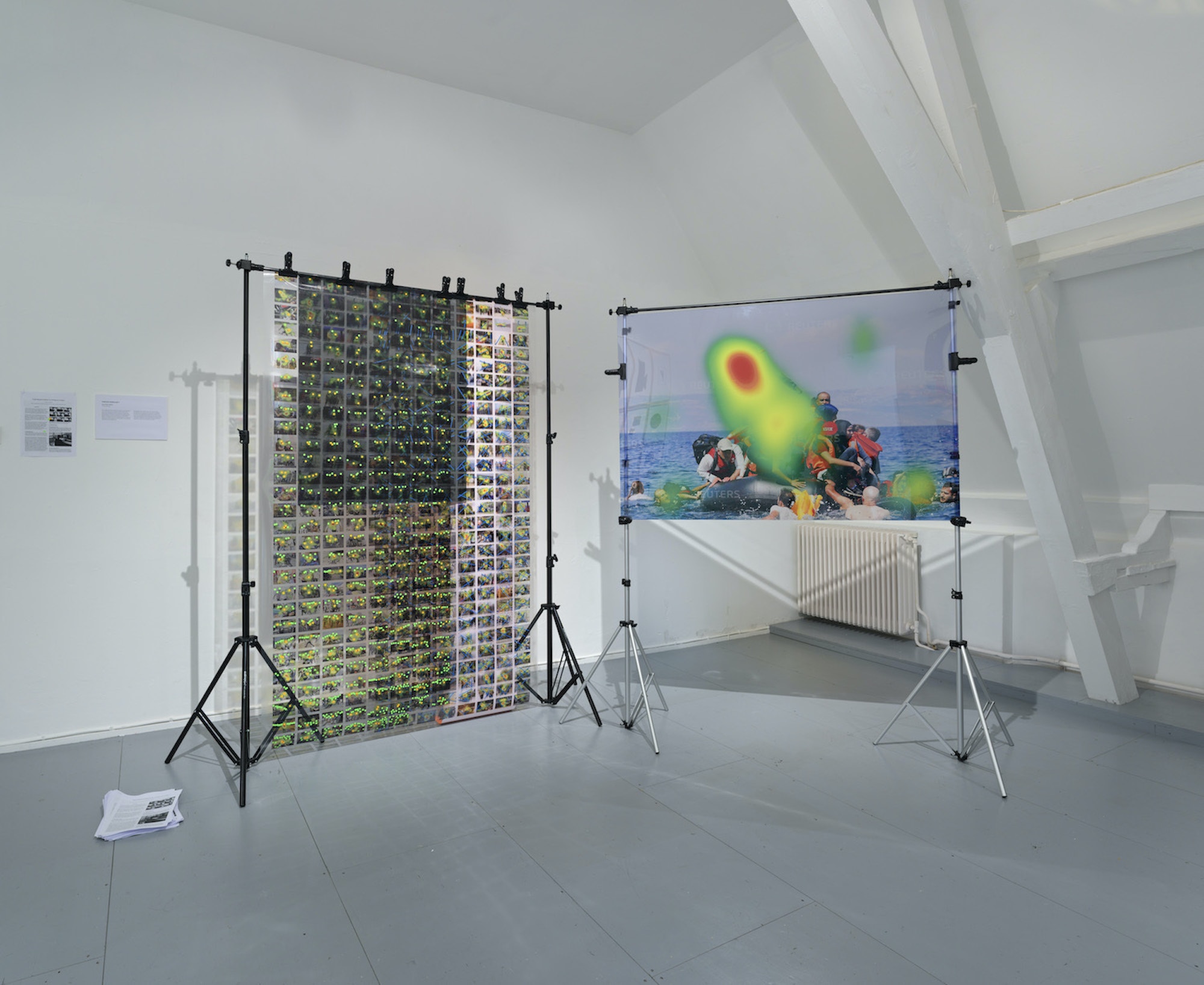 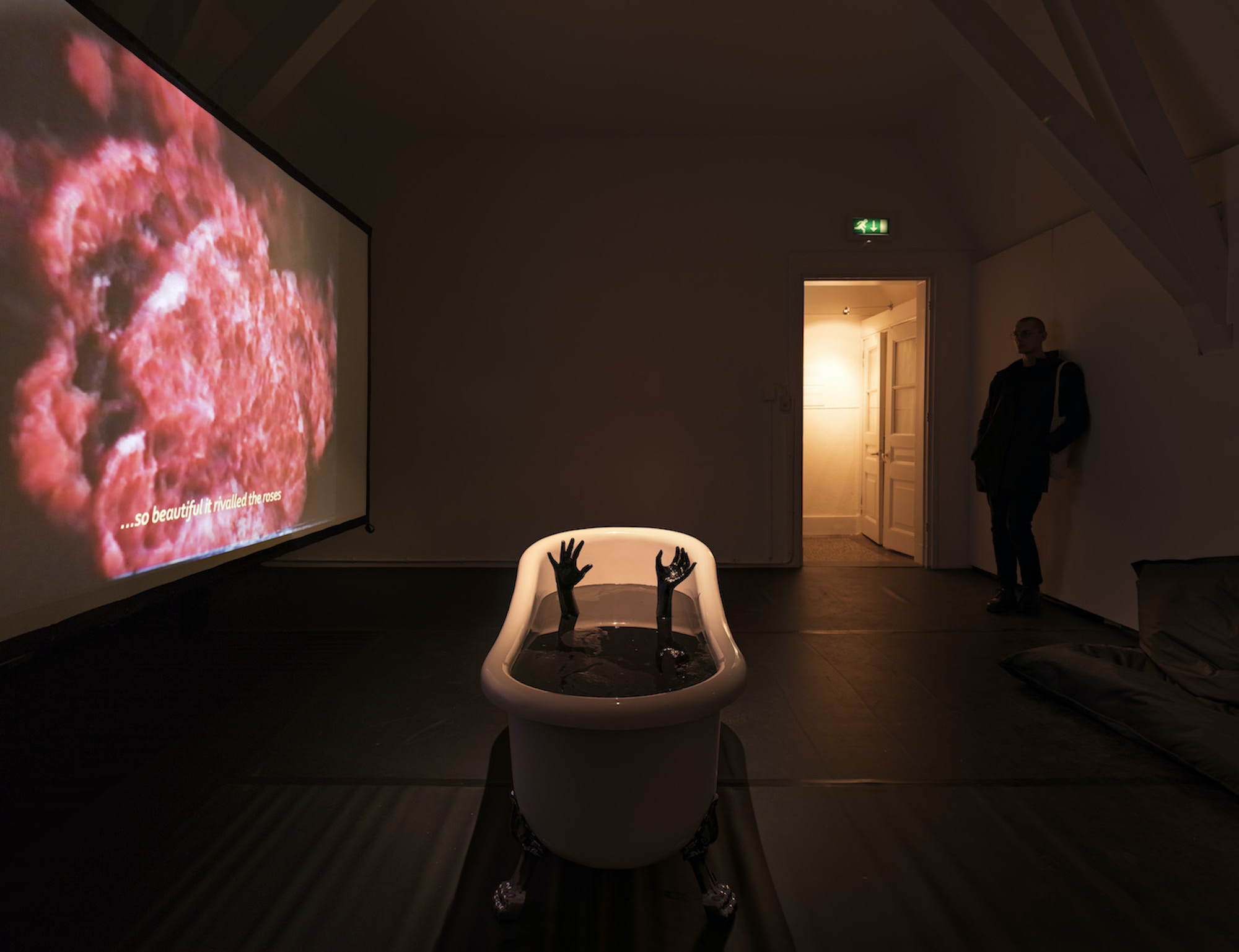