We caught up with artist and designer Morag Myerscough at the recent Something Good festival in Bristol, where she spoke about controlling the evolution of her own work, what part collaboration plays in her projects, and how she’s been able to move between disciplines.

Regarded as one of the UK’s most prolific designers, Morag’s work is instantly recognisable for its punchy shapes, bright colours and bold patterns. Treading a fine line between art and design, she creates installations and immersive spatial works that champion community and public interaction – adorning everything from cafes and hospitals to museums and art galleries. After graduating from the Central Saint Martins and the RCA, Morag embarked on full-time work with design studio Lamb & Shirley, followed by a six-month stint at the Milan-based Studio De Lucchi.

Feeling there was something of a glass ceiling for women in the industry, she decided to “compete against the boys” and found her first studio, Myerscough Chipchase in the early ’90s. Together with fellow RCA graduate Jane Chipchase, the duo created work that infiltrated the architectural world. Morag has served as her own boss ever since, moving on to launch the multi-award-winning Studio Myerscough in 1993, and often creates alongside fellow artists and designers, including frequent collaborator Luke Morgan. She discusses how she went from being told she’d never get a job, to stamping out a unique style that has allowed her to explore fine art, product and interior design. Her advice to those starting out? Don’t copy or follow the crowd: “Absorb and take in what you see, let it rest and filter, then produce something original.” 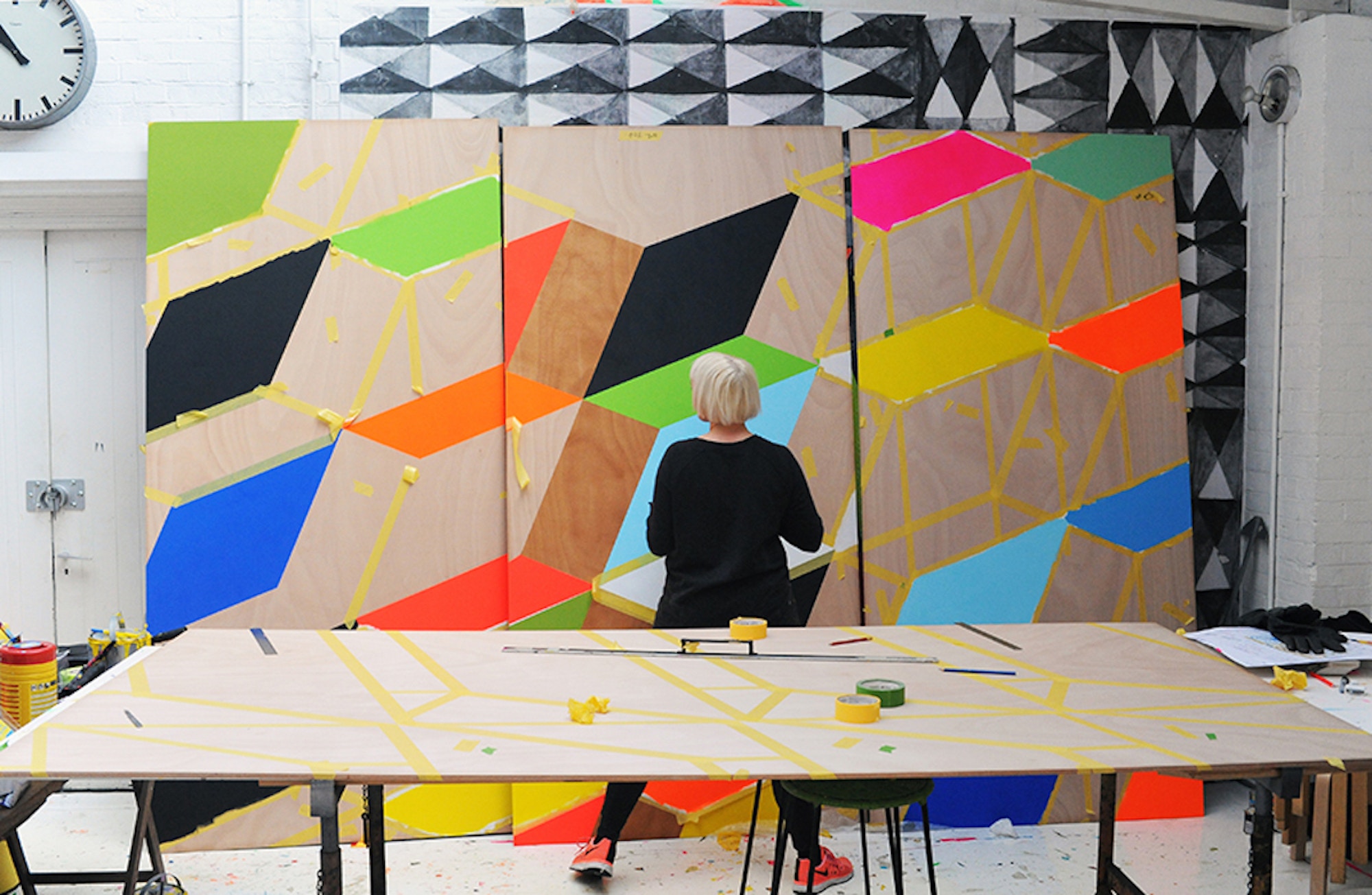 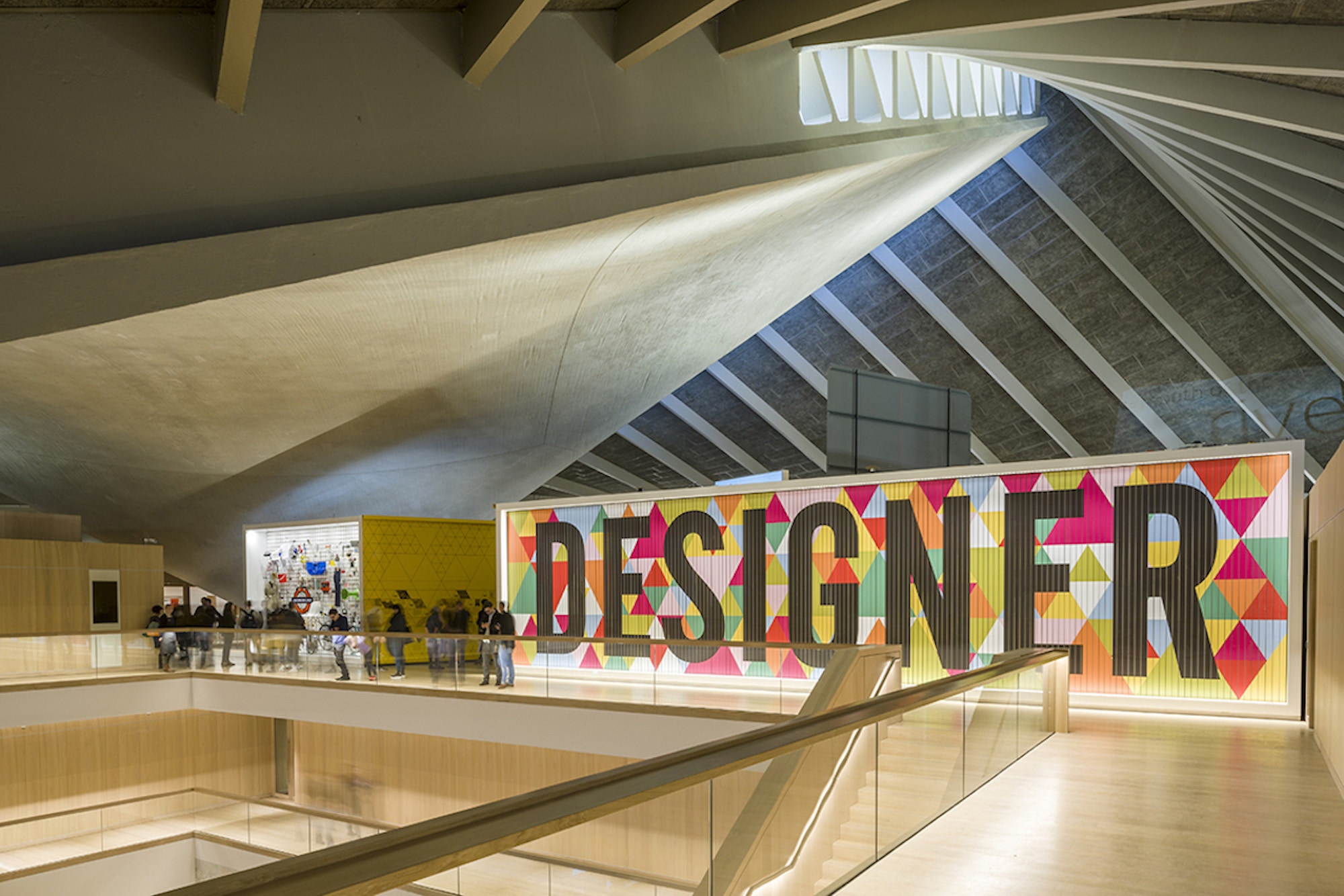 Work for the Design Museum, London 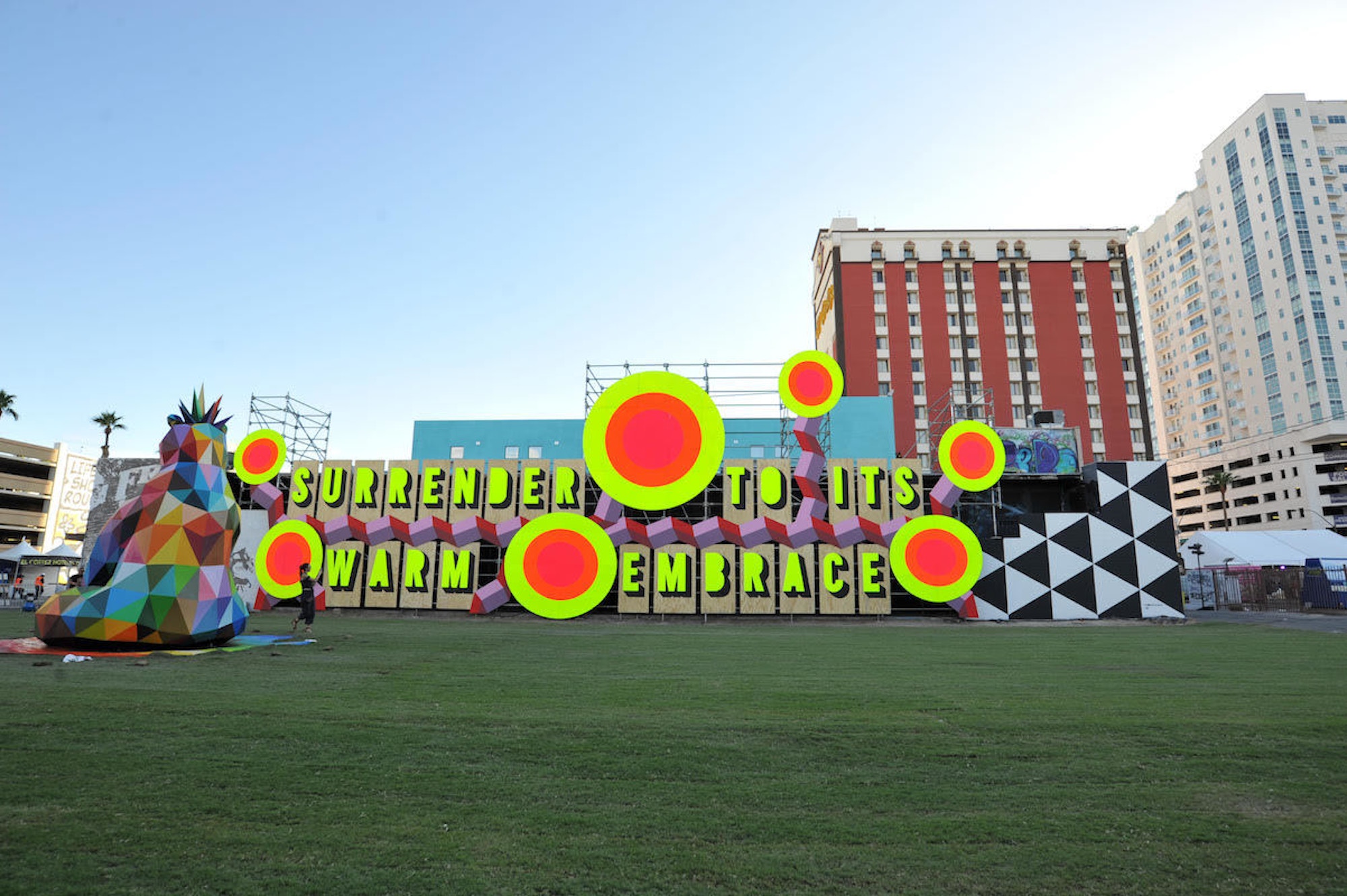 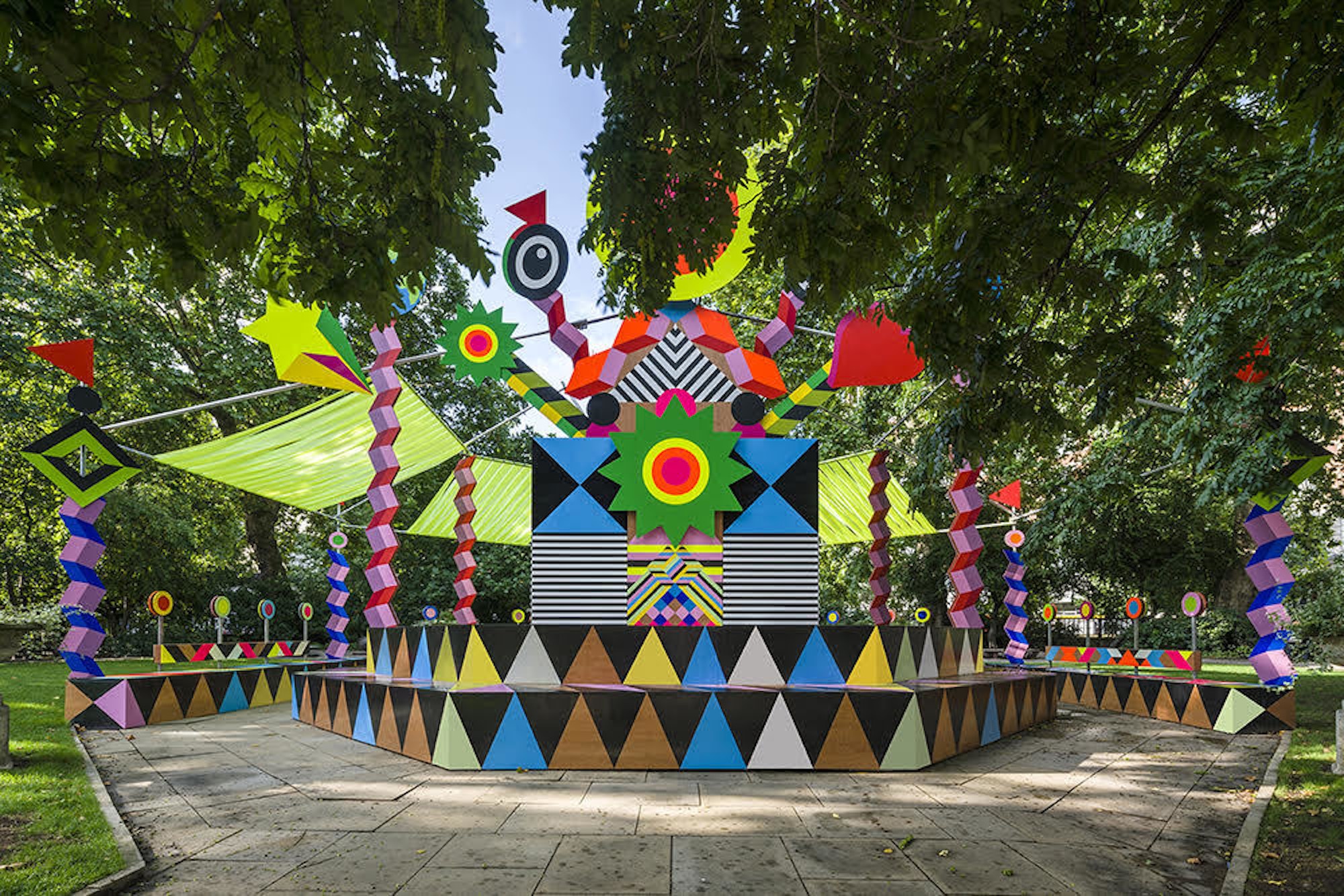 Get productive: Introducing the 2018–19 Lecture in Progress Year Planner

Breaking out and building a brand by the sea: Meet Hayling Island studio, Superrb