On the podcast this week, we hear from New York-based data journalist and illustrator, Mona Chalabi. With an inimitable visual style that strays far from cold and clinical graphs and charts, Mona has, in her own words, set out to “take the numb out of numbers.” We talked to her about how she found her way to journalism, what she prefers about working in the States and how she came to drawing through a particularly unhappy period at work. 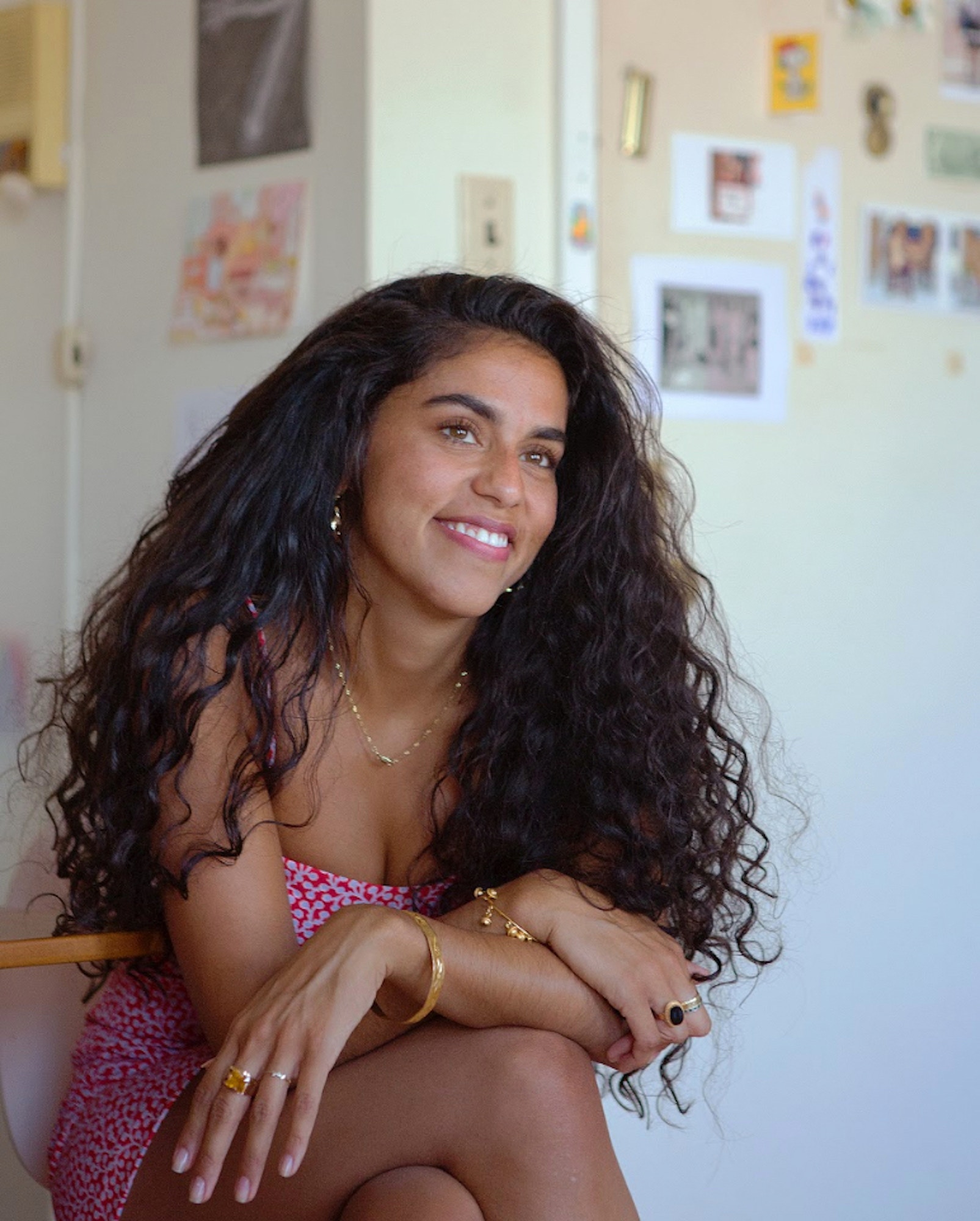 With an infectious enthusiasm for statistics that spans a huge range of topics, Mona’s work has touched on everything from racial injustice and wealth inequality to patterns in sexual behaviour. Believing that important information should be communicated in an accessible and relatable way, she’s used drawings, video content, audio experiments and written pieces to share her findings. “I see my role as a translator,” she shares, “I’m taking information that sometimes feels a bit unintelligible or out of reach, and bringing it to a broader audience.”

Originally from London, Mona has lived in New York for the past few years, after moving over to work with editorial platform FiveThirtyEight. She tells us about the journey that took her from an academic route – having studied international relations and worked with the UN – to identifying an interest in journalism. After completing a one-day workshop on data visualisation with former Guardian data editor Simon Rogers, she recalls the proactive, sometimes awkward, chain of events that led to her first data journalism role, marking the beginning of her work with the newspaper.

“People should feel something about numbers, especially when they’re about injustice.” 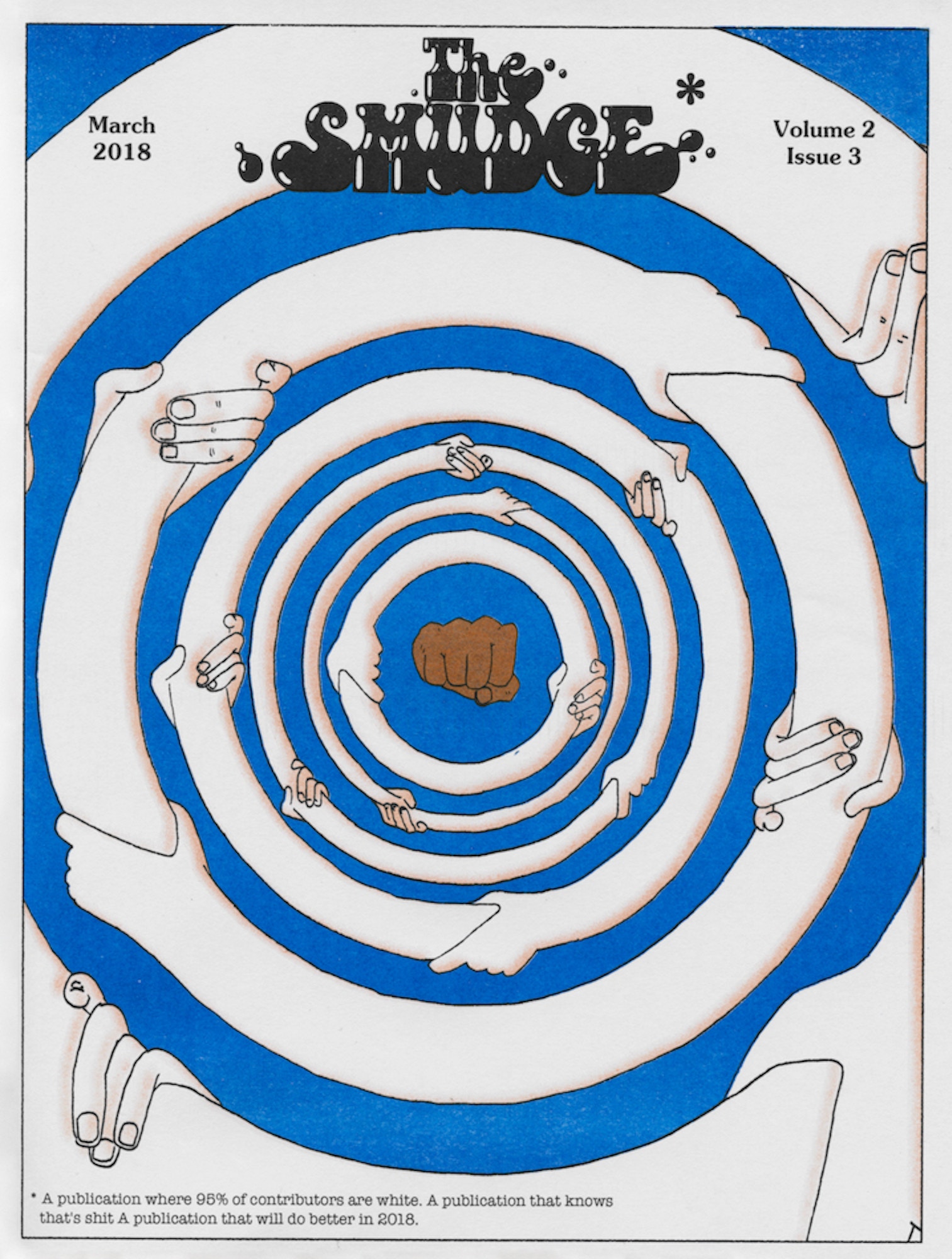 Mona’s cover for The Smudge

Creating her own self-styled visuals for data was something that Mona took up around three years ago, during a particularly unhappy period at FiveThirtyEight. “I felt invisible,” she reflects, “so it made sense that I was making very visible objects.” This was also a time when Mona started to feel disillusioned with the standard, computer-generated depictions of data. “I think [graphics] overstate certainty and accuracy – they give people information in a way that doesn’t feel like it can be interrogated,” she says. “People should feel something about numbers, especially when they’re about injustice. If you can marry visual language with the subject itself, hopefully it’s going to stick.”

Lastly, we get Mona’s advice for those starting out, including her recommendations for others wanting to work in the States – as well as her thoughts on holding your own as a beginner. “Don’t be afraid to fail; be ready to fail – assume that it will happen a lot […] And if you’re that person in the room who doesn’t understand what people are referencing, don’t assume for a second that it makes you more stupid, or less than, the people around you.” 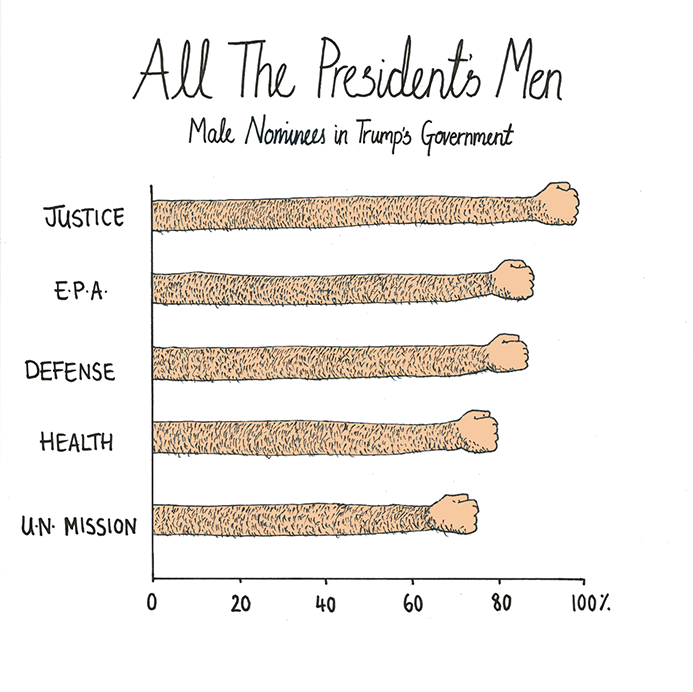 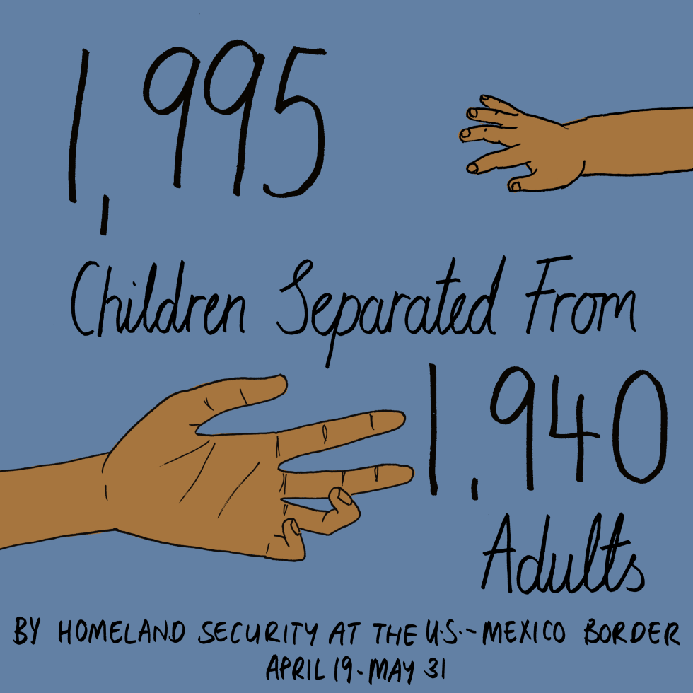 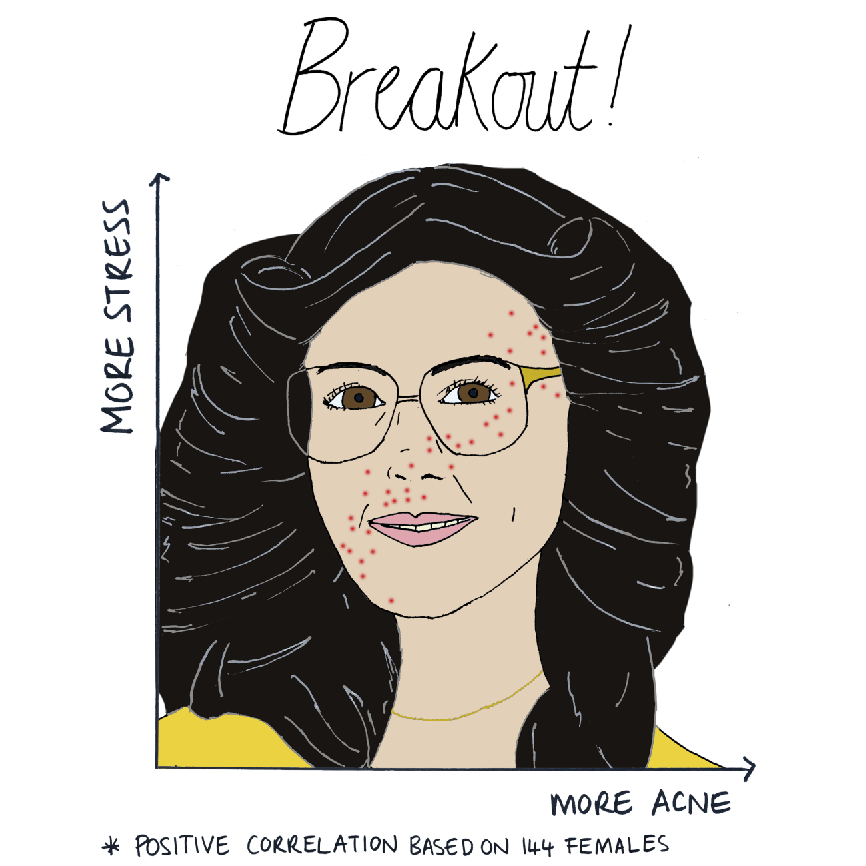 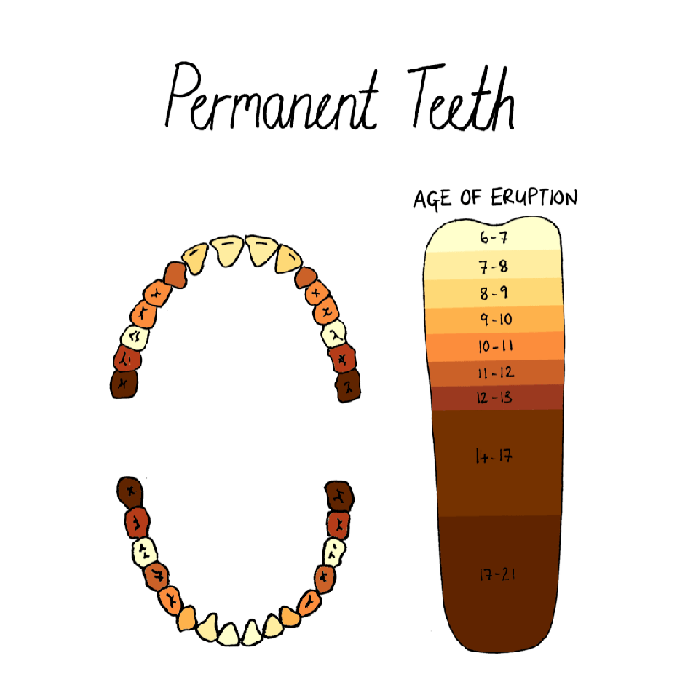 Images above by Mona; find more of her work at monachalabi.com and on her Instagram.