Molly Manning Walker grew up in a family of directors, writers and animators. On a good day, the London-based DOP tells us, her family home felt like a busy creative studio – but the realities of freelance life would often be heightened when work was thin on the ground. Taking us behind the scenes of a freelance DOP’s eleven hour-day, Molly tells us how shooting an A$AP Rocky video changed her life, discusses the impact of having a close circle of friends and collaborators, and why emerging cinematographers should “shoot, shoot, shoot as much as you can.” 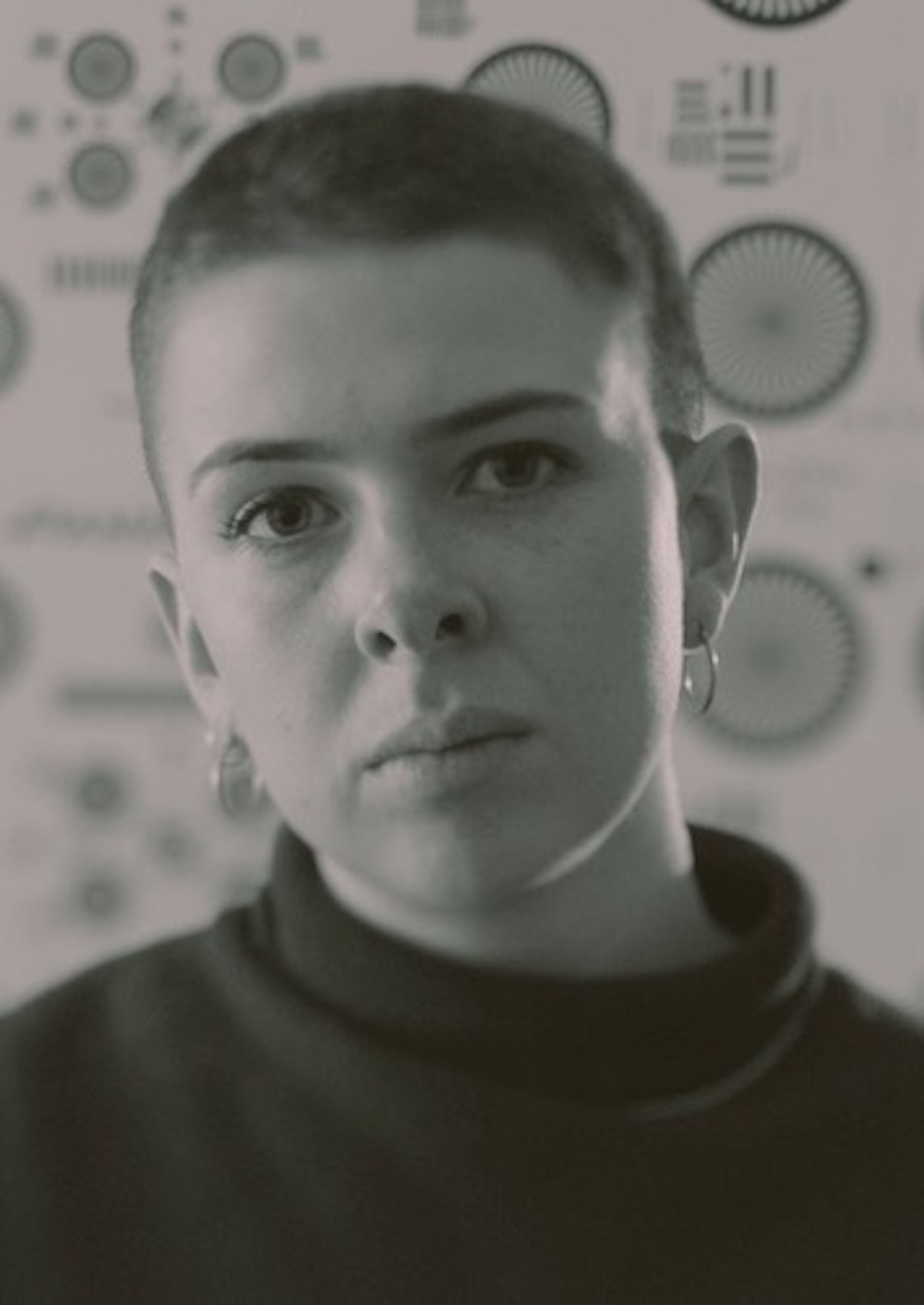 How would you describe what you do?
DOP’s are the head of camera and lighting on a film production. Essentially, we take a brief – whether it’s a treatment or a script – and we develop visuals from it.

What does a typical working day look like and where does it happen?
On a shoot day, I’m up pretty early. We usually work 11 hours minimum a day. Dependent on the shoot, we turn up at the location and begin to light, watch a rehearsal (if it’s fiction), discuss the shots and then start shooting. I love to operate the camera, so I spend most of the day operating and in constant discussion with my gaffer about the lighting.

How collaborative is your role?
Collaboration is a huge part of the job. Our main job is to collaborate with directors to create visuals for the film. But the whole process is a collaboration; producers and production managers on budgets, production designers on colours or practicals and most importantly the camera and lighting team. I think being a good DOP is a lot about reading a situation and being able to react to it.

“Being a good DOP is a lot about reading a situation and being able to react to it.”

What are the most and least enjoyable aspects of your job?
The thing I struggle the most with is work-life balance. I really enjoy working, which I guess is a blessing but it does mean I can neglect real life. Luckily, I have a really strong friendship group from university who are all filmmakers, which means they usually understand when you can’t make a birthday or a party. It’s still very hard and I think you can end up losing friends when you’re not around!

I really enjoy seeking out jobs that have a social impact and I think that’s the most enjoyable part of the job. Being able to bring light to subjects that are difficult, or empowering unheard voices. 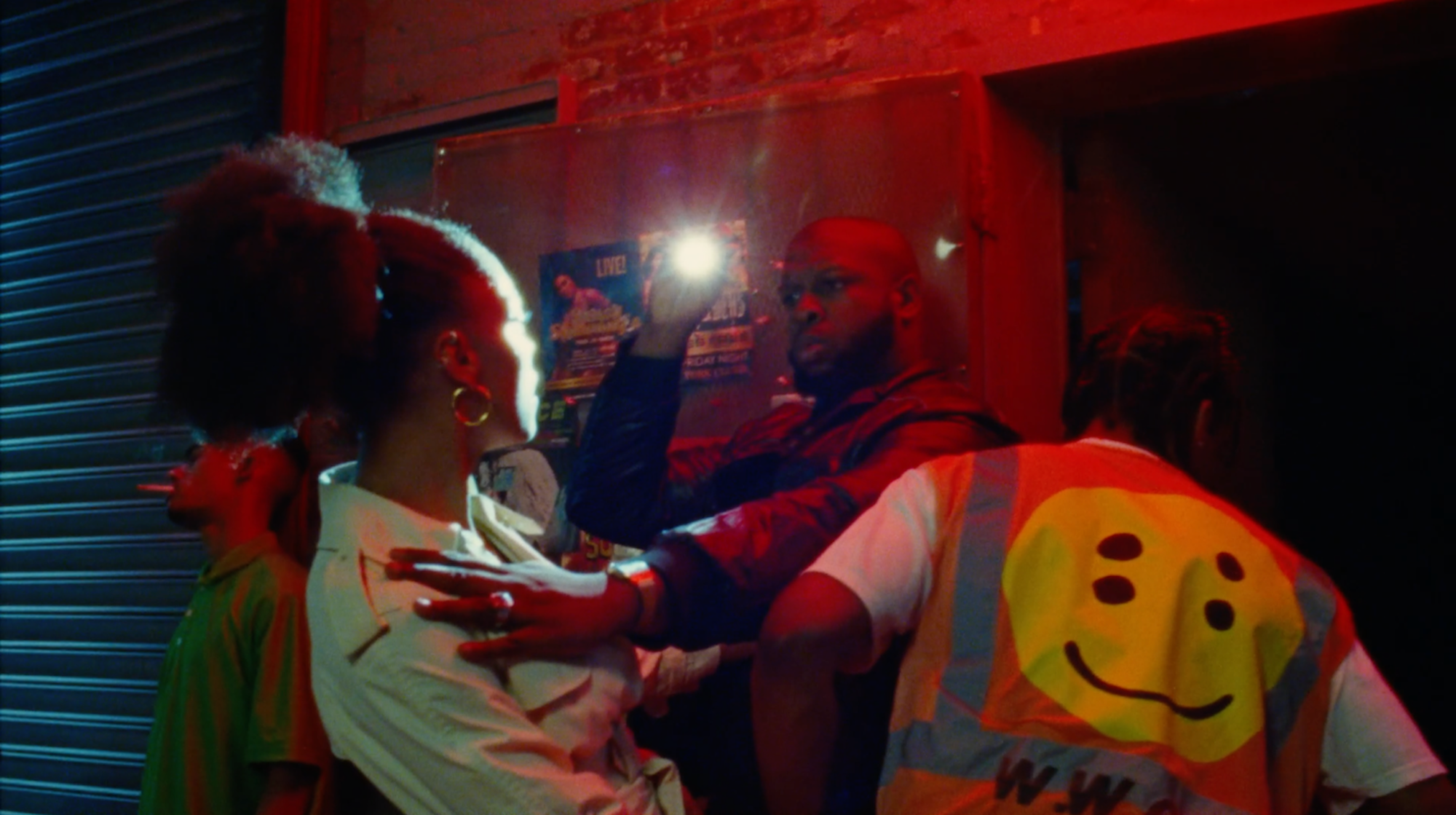 What do you think makes for an exciting project?
I once spent a month in Bradford making a documentary about a housing estate up there, and it completely changed my perspective on poverty in the UK. I find it exciting when you can learn about the world through the process of making a film.

What skills would you say are essential to your job?
Collaboration, patience, being chilled, being emotionally connected to the world, observing light and working hard!

Are you currently working on any personal projects?
I’ve just made a short film which I’ve been talking about making for the last five years, it’s been a slow burner. I always have a personal project running at the same time as working. It helps me to continue to enjoy film as a passion and not as a job.

“There’s a real danger in being attached to your phone...images can be recycled because it’s easier to reference something else than to do your own research.”

What tools do you use most for your work?
A light meter, monitor, iPad, notepad. Then obviously cameras, lenses, lights and so on when I’m on the job.

Is there a resource that has particularly helped you?
In general, I think just watching films and referencing them. Looking at photographs and art but also just at real life – being engaged. I think there’s a real danger in being attached to your phone. You can see on Instagram how images are beginning to be recycled because it’s easier to reference someone else’s work than to do your own research. I really enjoy working with [filmmaker] Frank Lebon for this exact reason – he’ll reference a poem, an ancient piece of art or a mask. This is why his work work feels like untrodden ground. 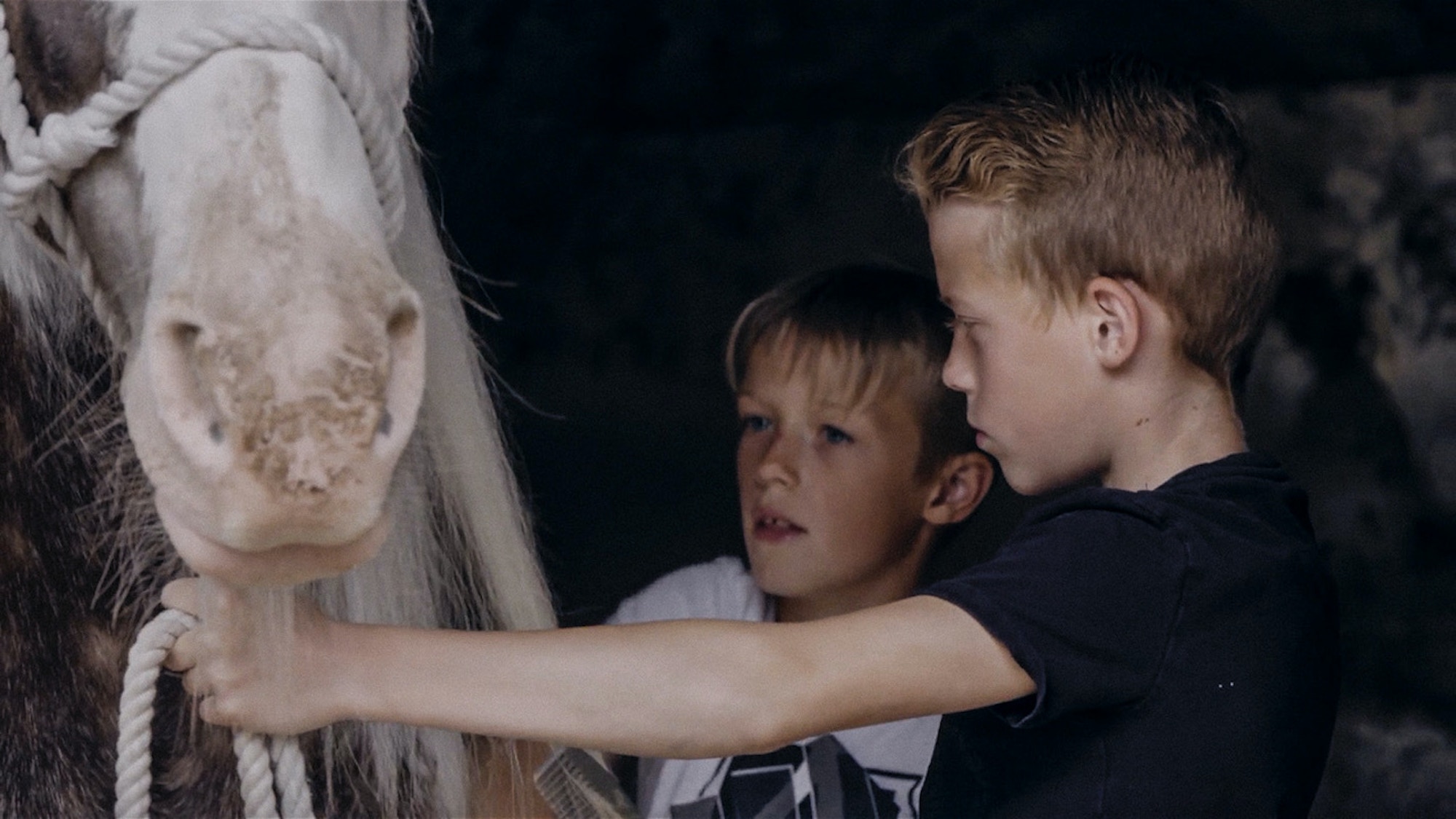 City Of Children follows the ups and downs of the children that live on Holmewood Estate, Bradford 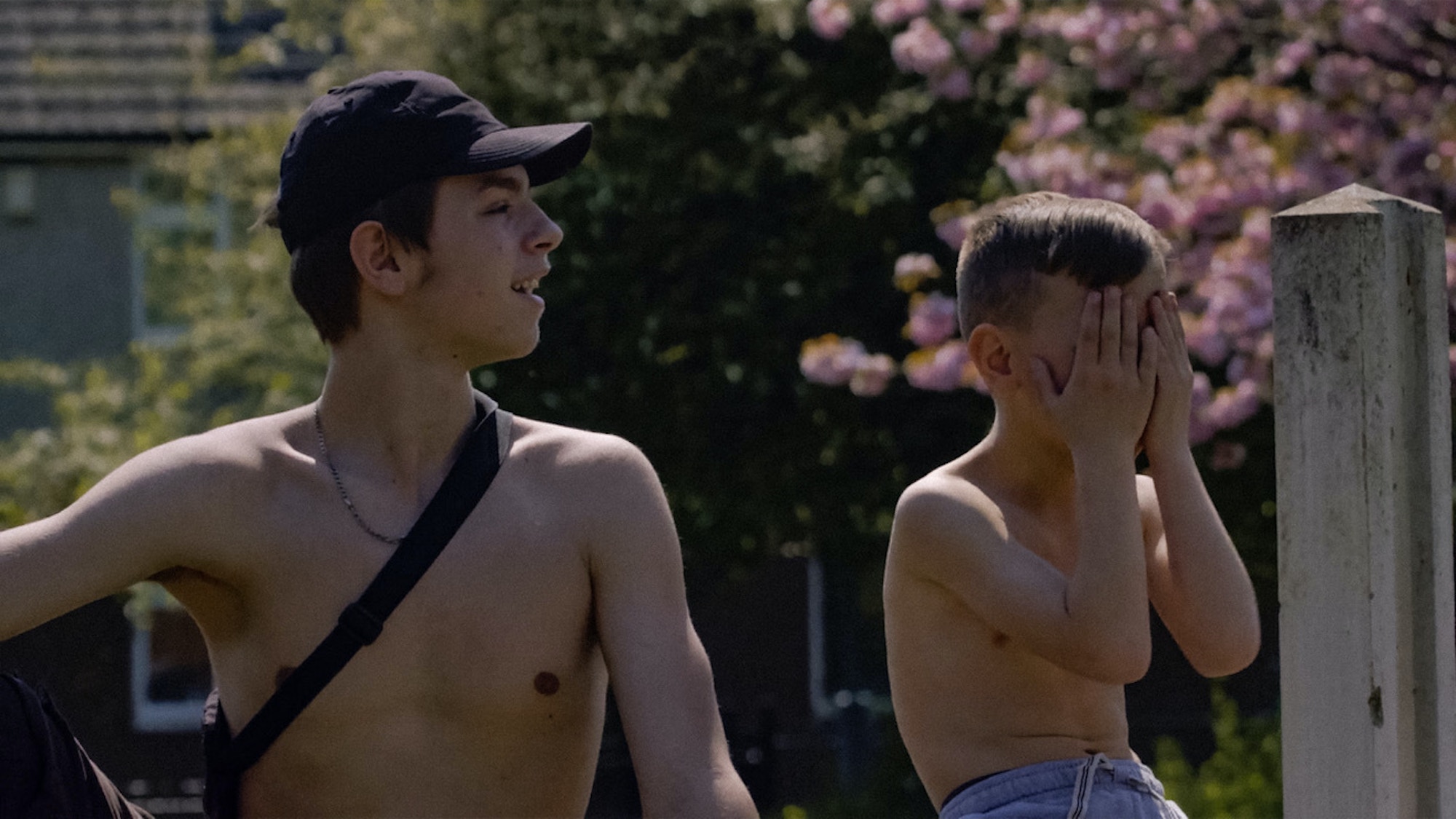 City Of Children follows the ups and downs of the children that live on Holmewood Estate, Bradford

What did you want to be growing up?
A war photographer, I was obsessed with [photojournalist] Tim Hetherington as a teenager. I think it came partly from idolising my grandfather who was a solider and also shot a lot of his own Super 8 [millimetre film]. I’d still love to go into conflict and shoot (footage not guns).

How do you think your upbringing influenced your choice of career?
I was brought up by filmmakers so that undoubtedly influenced me. My mum trained as an editor and is now a director. My dad is a writer and an animator. My brother is a punk musician and also a spark [lighting technician]. This is amazing, and when it’s good, our family house can feel like a studio producing work. But when you work in a fragile industry, creative depression can strike; not having work can really get to us all. It’s definitely easier now that I don’t live with my parents.

When we were growing up my parents went through a really hard time where no one was earning money, which I think has scared me for life into earning cash. I also think my mum’s career was stunted by having my brother and I. This also scared me for a while but I’d like to think as an industry we’ve moved past this.

“I was obsessed with Tim Hetherington as a teenager – I wanted to be a war photographer.”

Do you feel you need a formal education for what you do?
I think education can work but it’s totally dependent on your situation! I studied both at BA and Masters level and I think they are both imperative to the position I’m in now. That’s not to say that they were easy or necessary; personally, I struggled a lot with education. I think it’s easy to think that getting into a school will suddenly put you in a good position. You still have to work your arse off and be aware that everyone in the industry has been working a long, long time to get where they are.

I was very lucky that I shot my graduation film (at Bournemouth) with one of my best friends and long term collaborators Billy Boyd Cape – he went on to be signed with Academy Films and we’ve been working together ever since.

NHS – We Are Nurses

After graduating, what were your initial steps?
When I graduated from my BA I just started shooting as much as I could. I was shooting event films, shorts, promos, content. A lot of terrible jobs, but I’m a big believer that the more you do something, the better you are at it. I then went back to study for an MA in order to develop at a faster rate and meet new directors.

Would you say you ever experienced a lucky break?
I think shooting the music promo for A$AP Rocky’s Sundress changed my life. As a DOP, when you get a big lighting job and it goes well you get a lot more respect. I remember Frank saying on the job: “This is one we can all flex on.”

“A year ago I was selling my clothes to make money; I’m always conscious that today might be good, but tomorrow might be bad.”

What’s been your biggest challenge along the way?
The biggest challenge was working on big projects at a young age and getting respect from crew, clients and production companies. The solution is to keep your head down and make good work – then the respect follows. 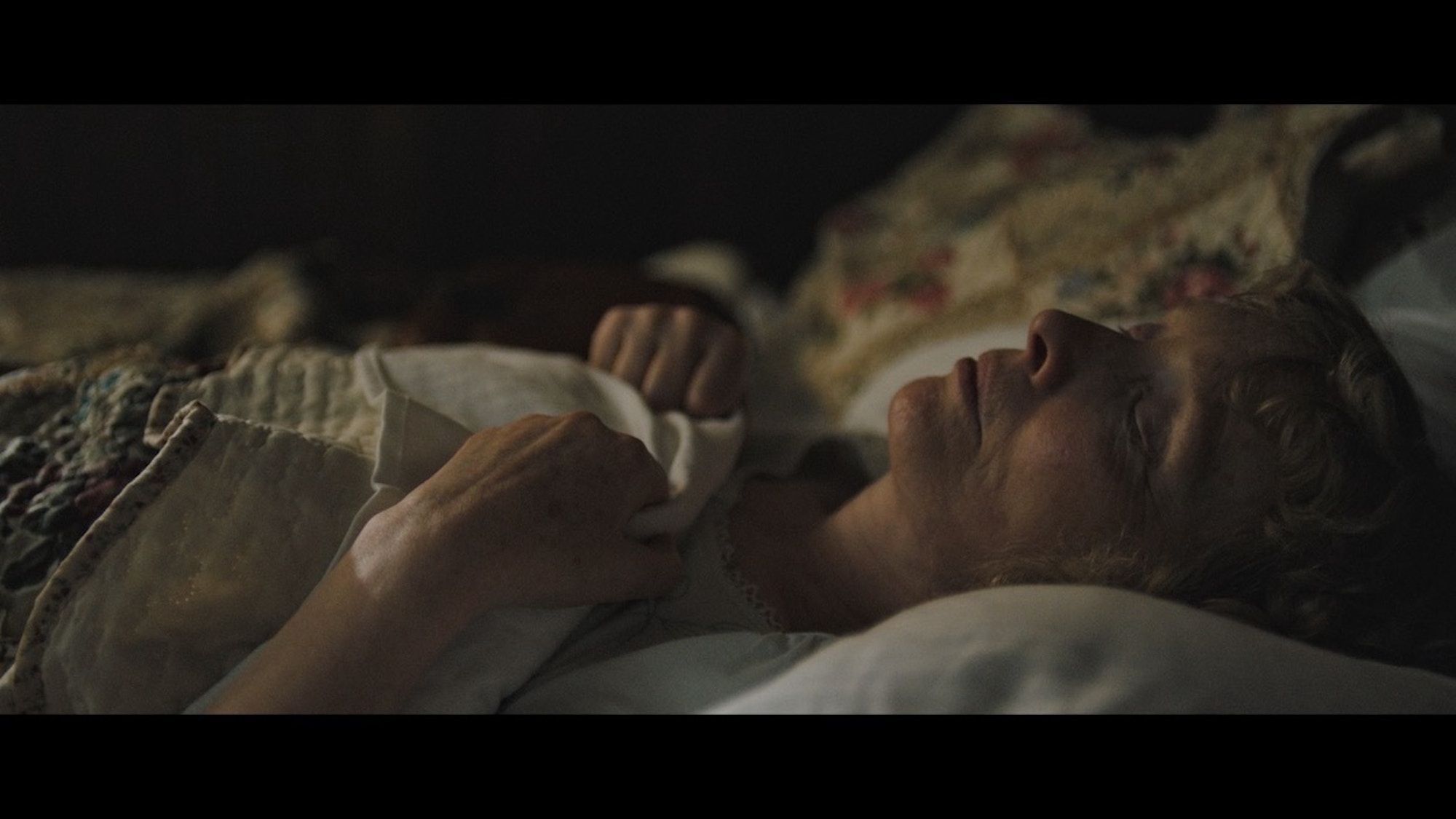 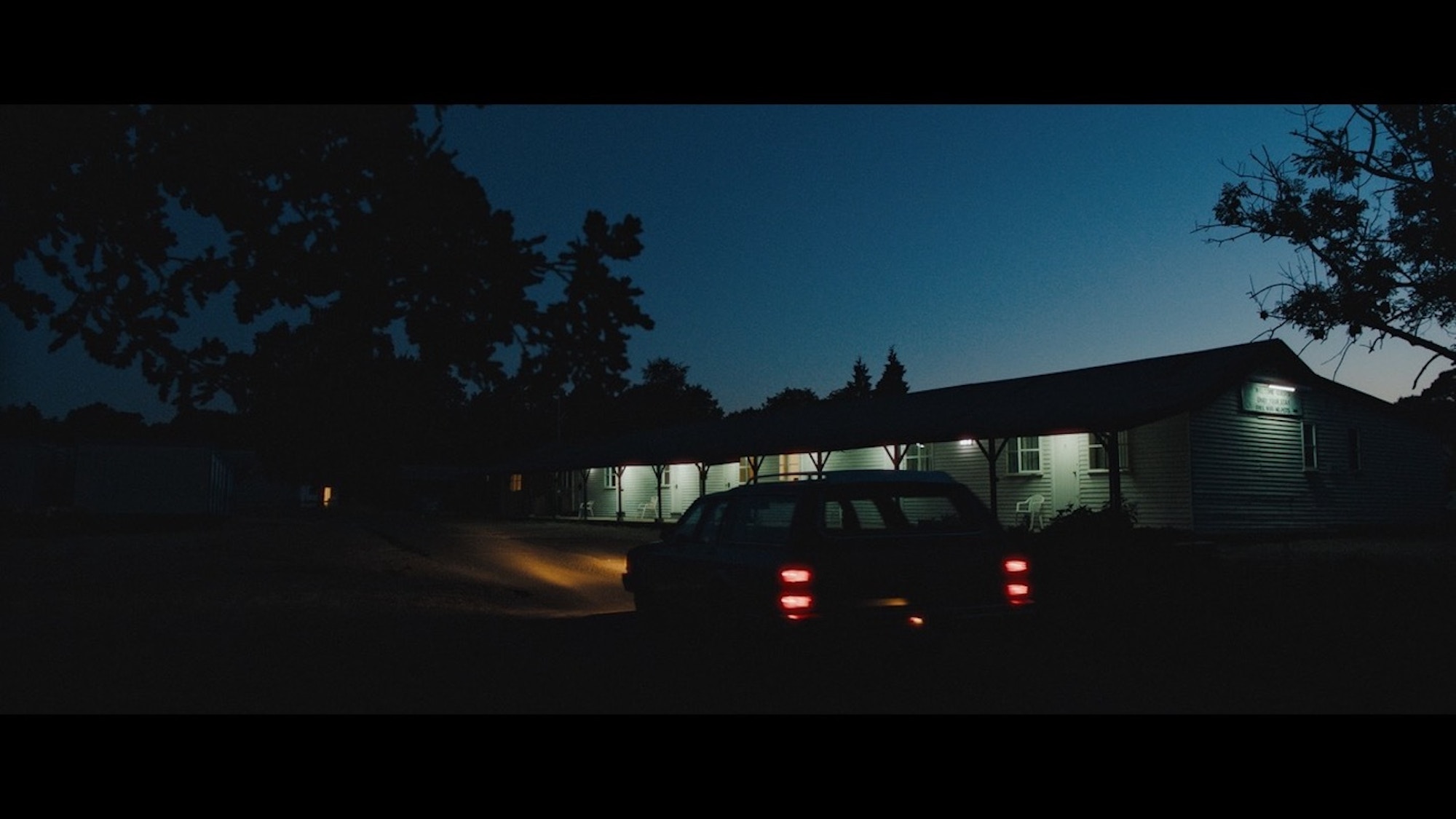 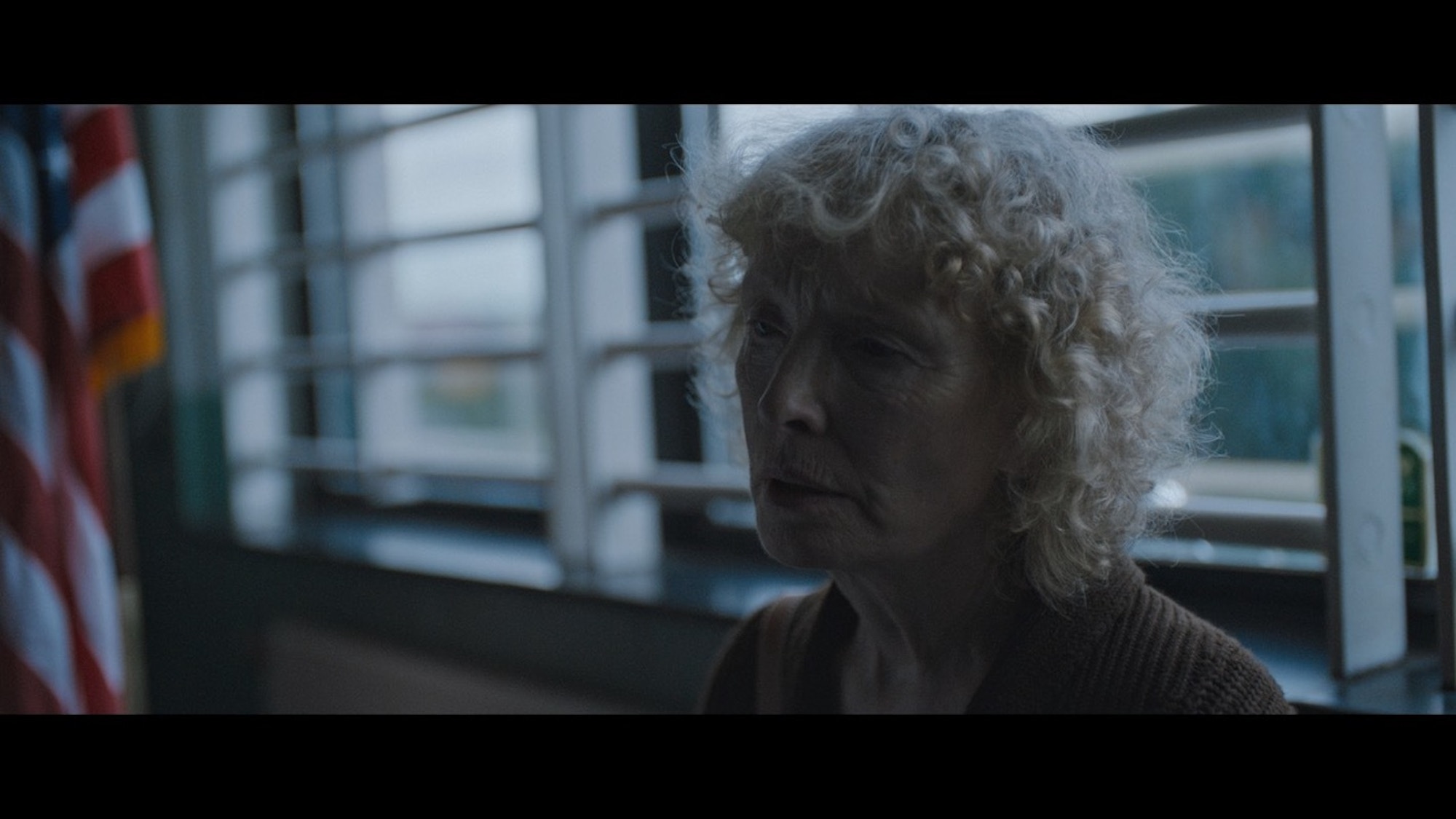 What have been your biggest learnings with making money as a creative?
Being able to value your own work is important. I’m really bad at this. I work with a lot of mates and it’s hard to turn around and say “Nope, I’m worth more than this,” but you eventually have to. Having an agent and being able to do a lot of commercial work helps this massively, and the rates are obviously a lot better.

A year ago I was selling my clothes to make money so I’m always conscious that today might be good, but tomorrow might be bad. I also save half of every pay cheque for tax. Although I wish they taught us more about tax at school, I have no idea what I’m doing.

How important have you found social media and self-promotion in your work?
I think it’s imperative today to be using Instagram. We’re fortunate to have grown up with it, I tried to teach my dad how to use it recently and it was probably the hardest thing I’ve ever done.

What advice would you give to an emerging creative wanting to get into the same line of work?
Shoot, shoot, shoot as much as you can. iPhones, tablets, 5DS, whatever you can get your hands on. Keep shooting and keep observing. Watch real scenes play out and think about where you would put the camera for the best light or the best story telling. Keep your brain moving.