This week on the podcast, we meet Matt Dunn, who we spoke to over a call, as he’s currently based in San Francisco, where he works as an art director at renowned ad agency Goodby Silverstein & Partners. Originally from the UK, Matt only began his career in advertising around two years ago. And having graduated from an illustration degree in 2014, he actually started out as an in-house designer at a law firm, before eventually finding his way into ad land. Matt tells us what he finds most challenging in his work, and shares some of the unlikely but lasting career advice that he picked up as a skateboarder in his teens. 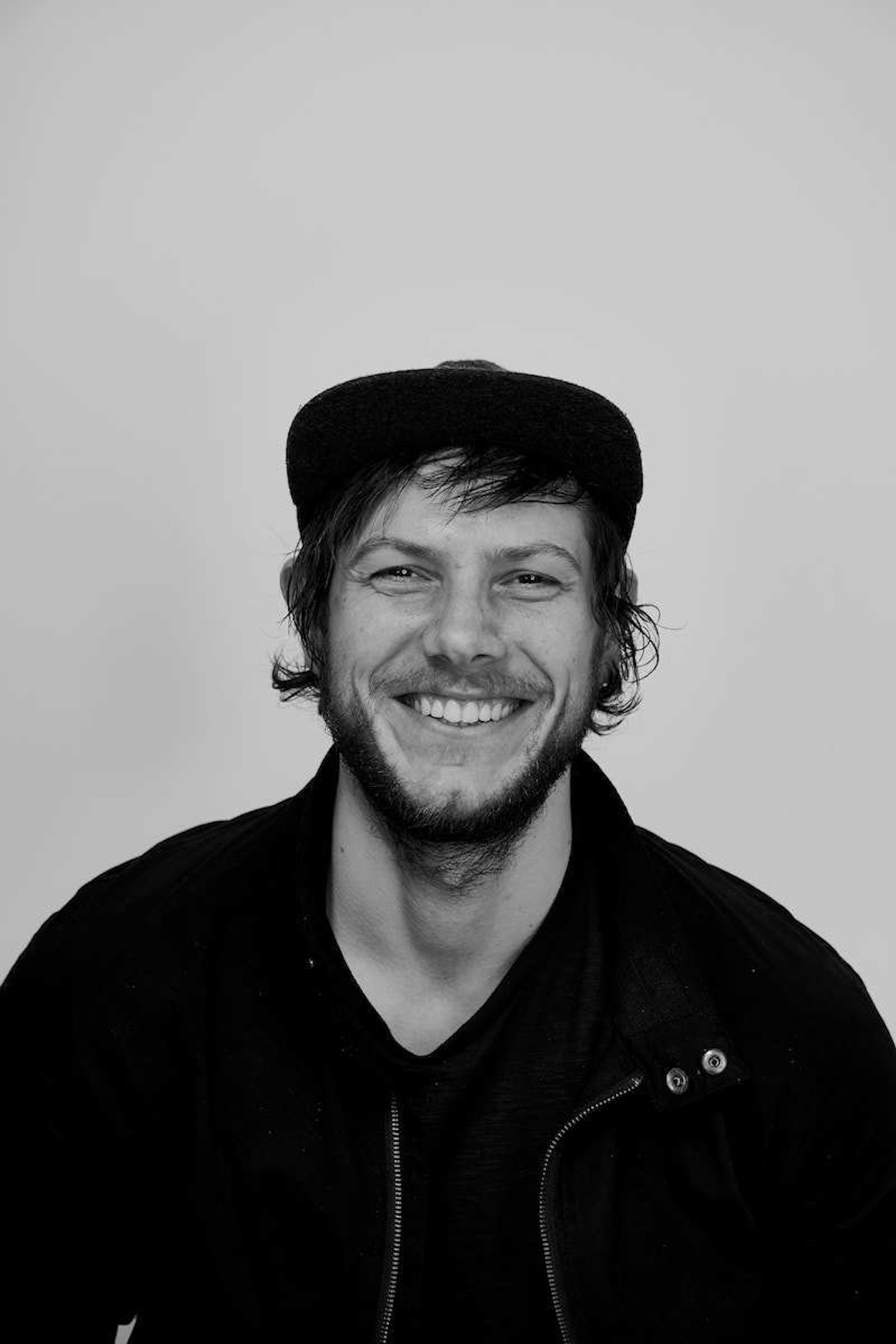 Working as an in-house designer at a law firm is perhaps not the most obvious starting point for a creative graduate, but it’s exactly where Matt found himself after graduating with an illustration degree from Portsmouth University. “[After graduating] you’re not sure what you want to do,” he remembers. “You just take any job – there are a lot of students that have that feeling of ‘Well, what do I do now?’”

Describing himself as a late bloomer, Matt started university a bit later than his peers, having gone straight into work after college. But it was entering an online competition that proved to be a realisation and turning point for Matt. And not long after, he moved to London and embarked on his first internship, at VCCP, before being hired at Publicis three months later after winning a Coca-Cola pitch.

Through this time, Matt found himself itching to start a side project, and came up with a concept that eventually became a hugely popular campaign for the NHS – an undertaking that would completely change the course of his career.

Matt’s idea was to cover existing graffiti pensises with spray-painted condoms, to raise awareness of the risks associated with unprotected sex. The NHS picked it up, Matt created the stencil, and soon enough the campaign was rolled out across London. Once people started noticing it, the initiative was covered in an exhaustive list of national and international press, including Vice, Buzzfeed, The Huffington Post, Teen Vogue, Mashable, and The Independent.

“I realised a lot of my designs had ideas behind them.”

It wasn’t long before Matt was offered an internship at Wieden+Kennedy, which later led to a freelance role at Mother as an art director – where he met agency co-founder Mark Waites. But not long into the job, he was contacted by director of talent Zach Canfield, based in the States, who also discovered Matt through his NHS work. And after talking online, Matt was flown out to San Francisco, where he landed his current position at Goodby Silverstein & Partners soon after.

With desirable and competitive advertising internships under his belt, to end, we asked Matt what he thinks makes for a satisfying and beneficial placement with a company, the benefits of being proactive with your projects – and why you should literally listen to your gut when making career choices:

“When you go to a restaurant, you don’t deny yourself a meal because someone else has chosen it... You order what you want. You can apply that mentality to your career. So if you want spaghetti today, order spaghetti. If you want to do a side project, then do it.” 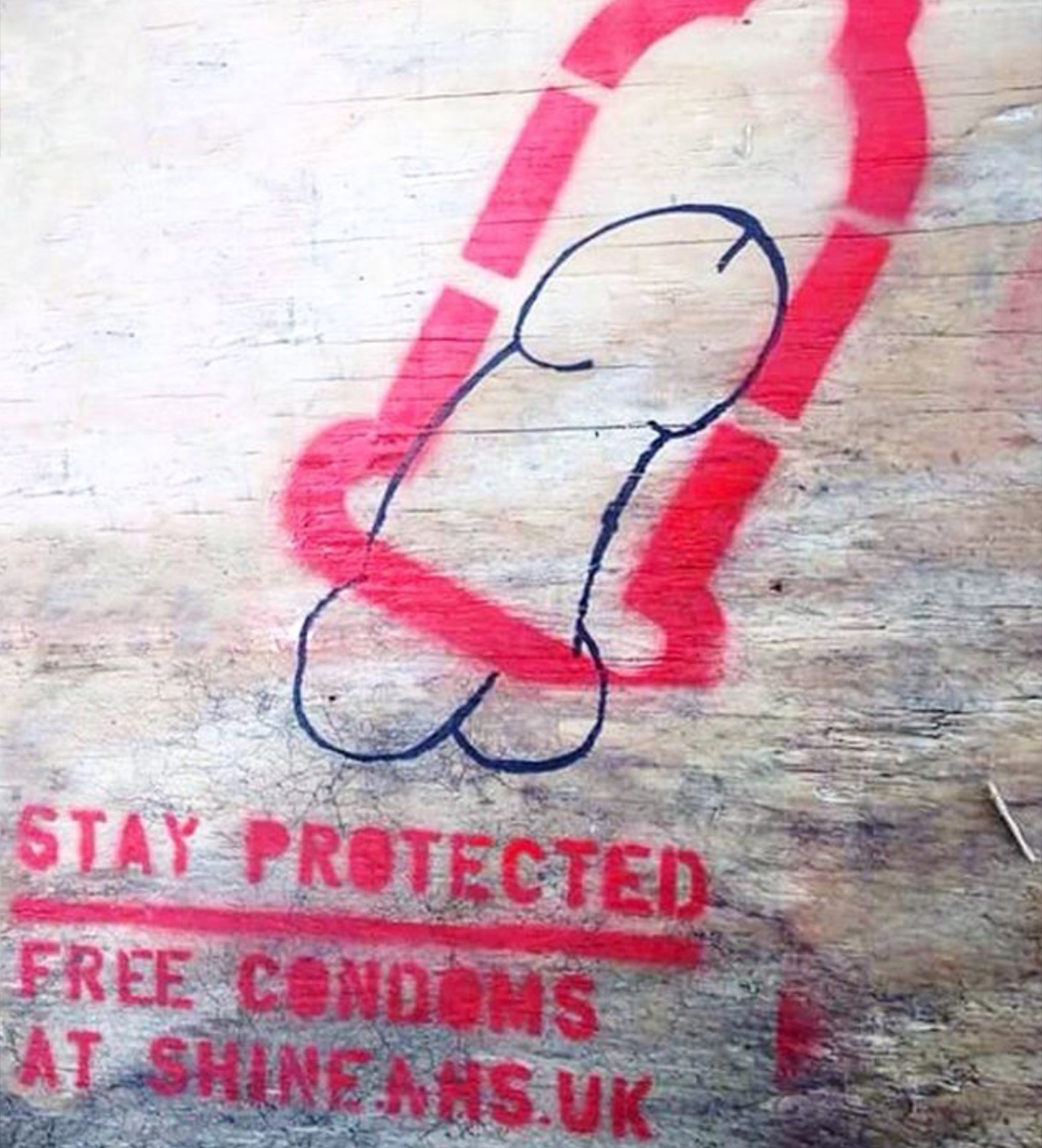 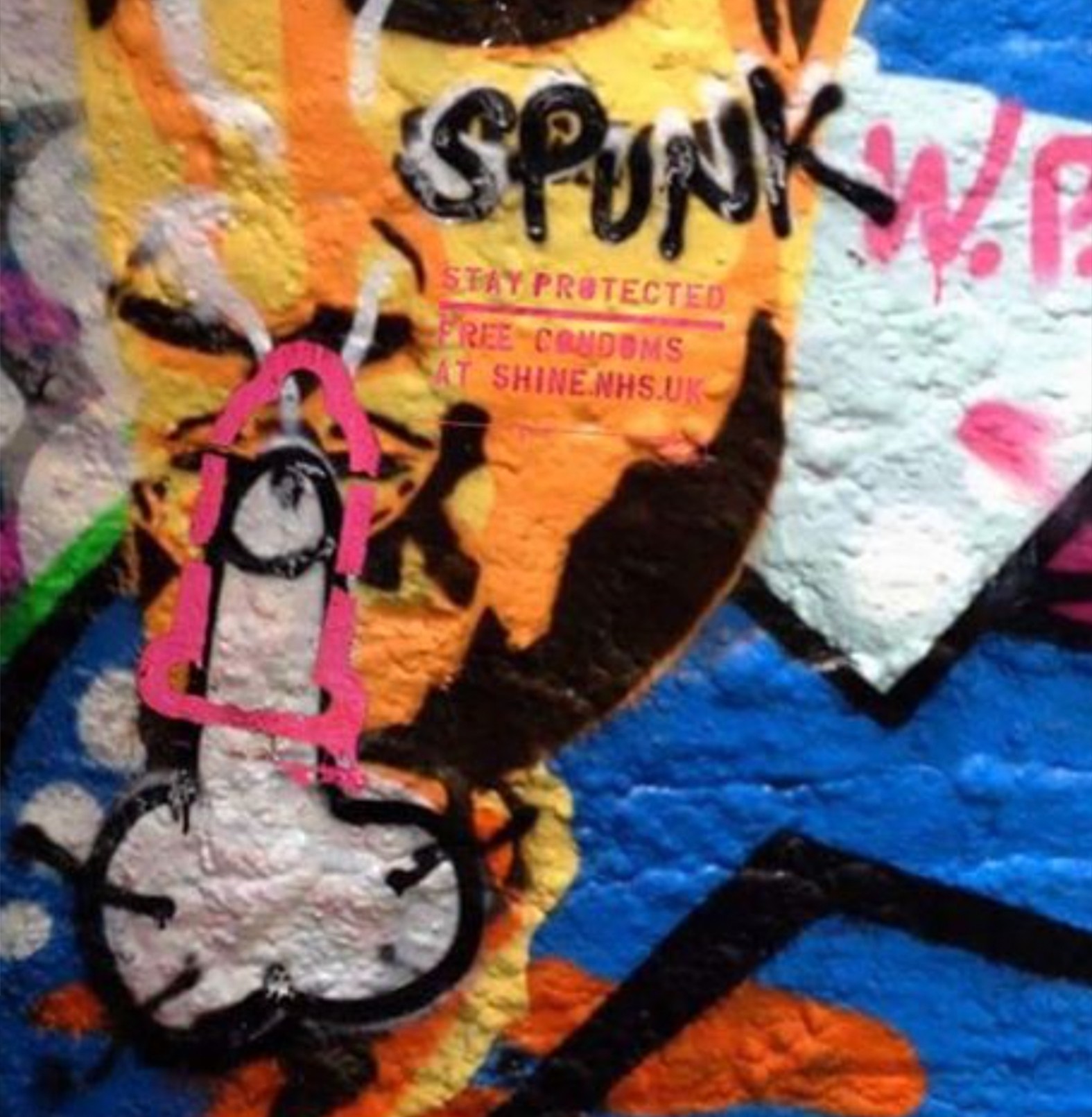 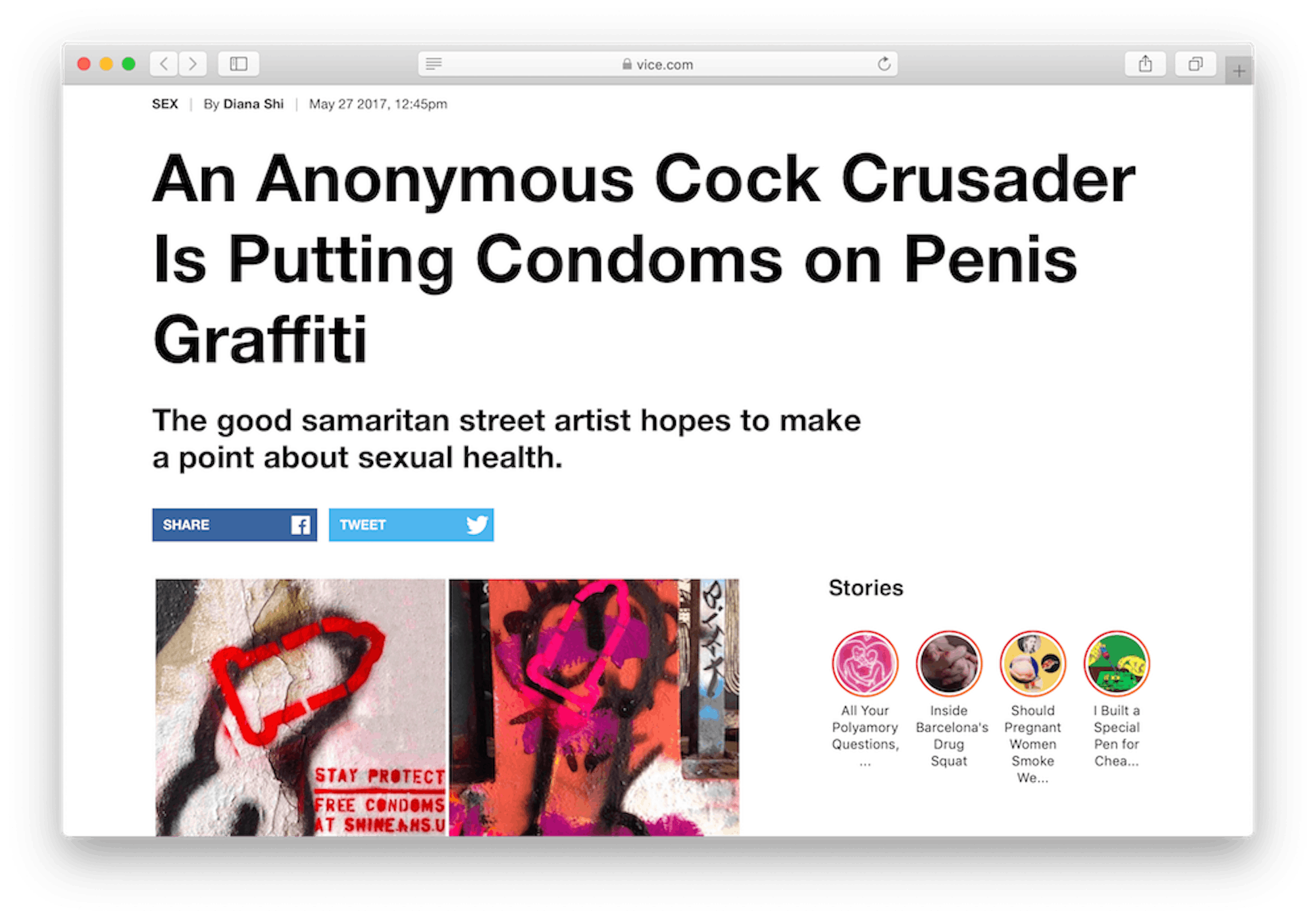 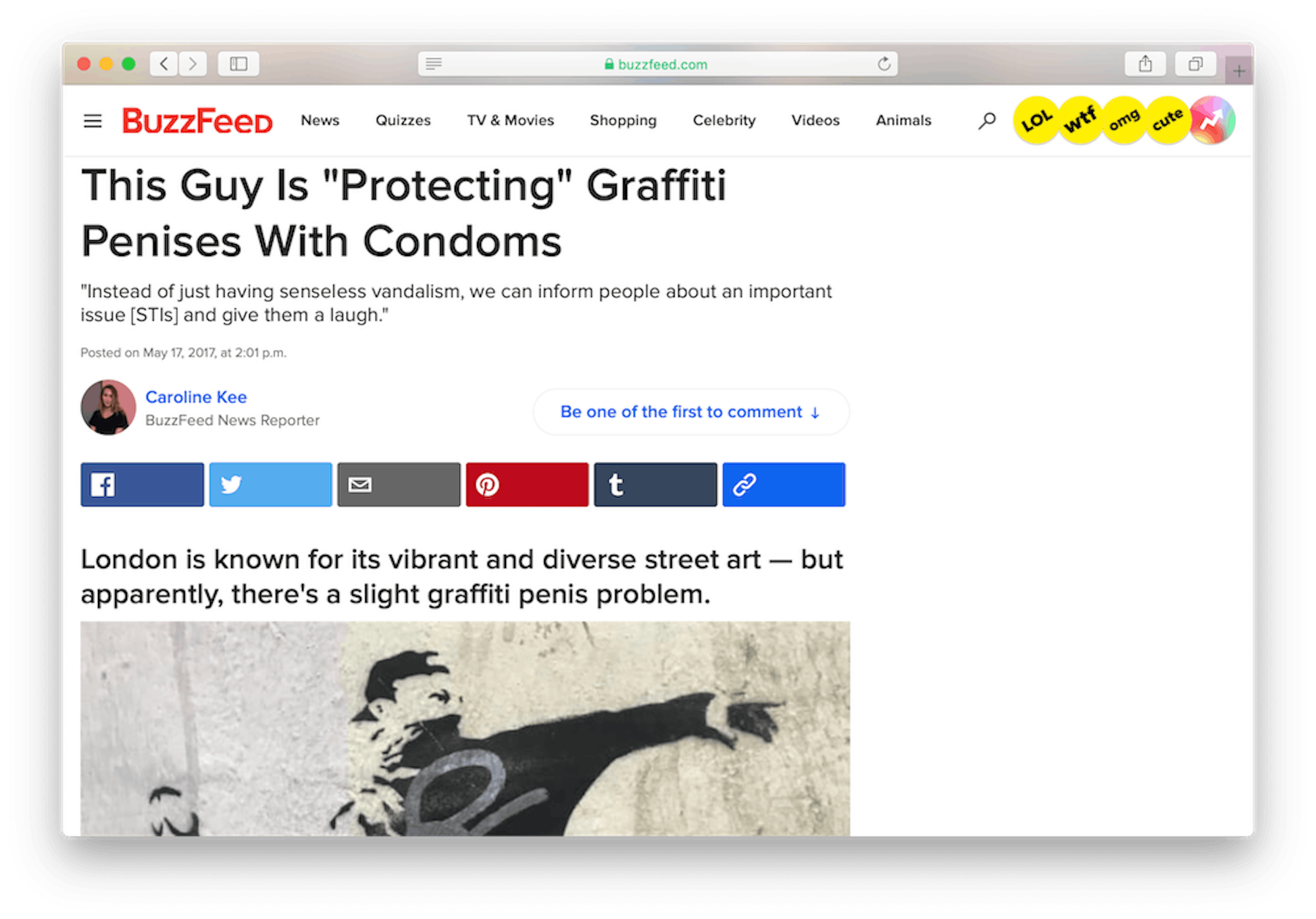 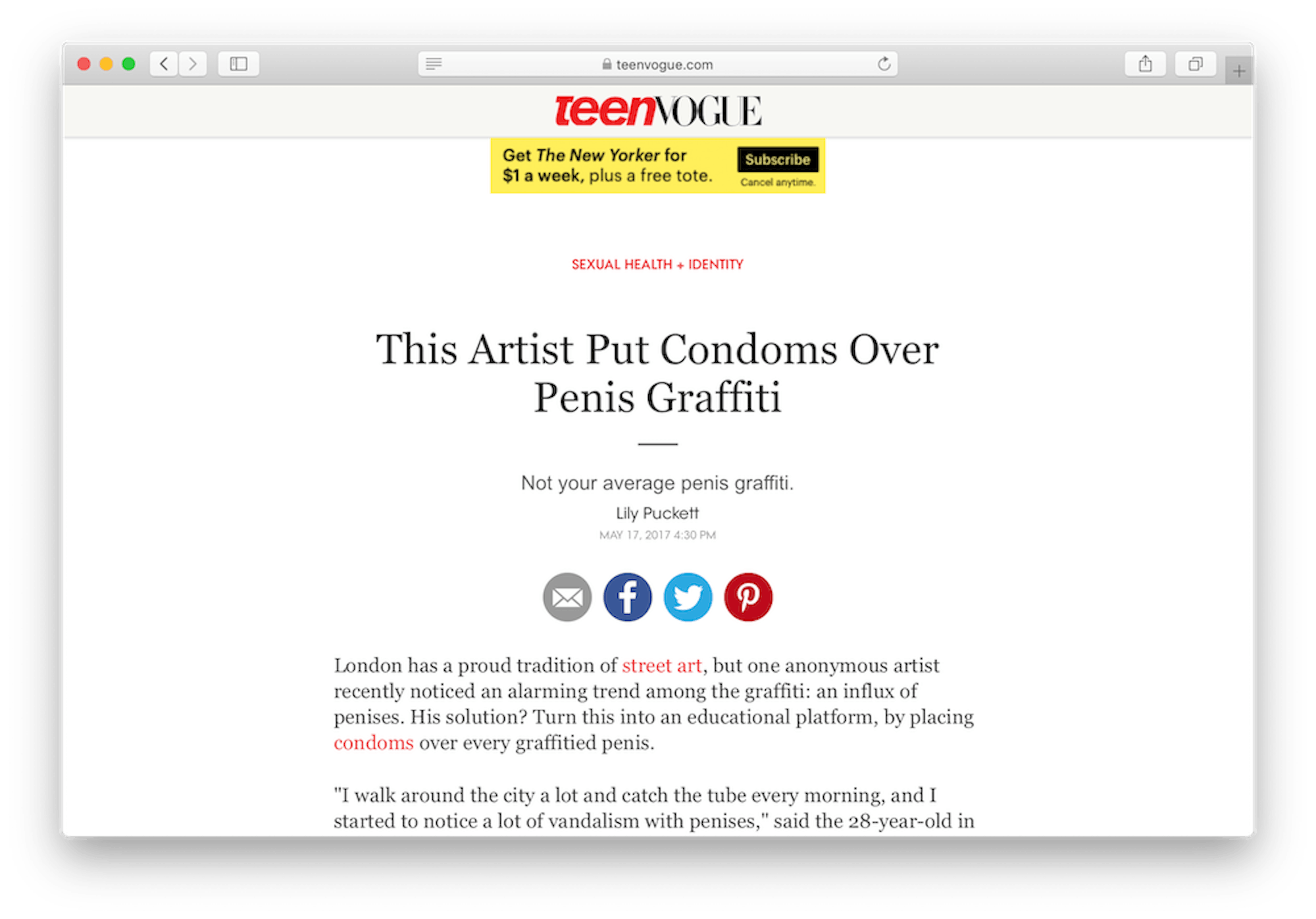 Finding your way in advertising without a degree: Anthea Agyekum on what she’s learnt

Maisie Willoughby, photographer and art buyer at W+K, on the importance of staying culturally aware

W+K planner, Ayo Fagbemi on politics and finding purpose in your work

Freelance brand strategist Joss Debae on openness, empathy and why having a network is invaluable