Posted 16 April 2018 Interview by Will Hudson

This edition of our Creative Lives podcast features an edit of a conversation recorded live between graphic designer Malcolm Garrett and Will Hudson. The discussion was part of an event that took place at G . F Smith’s Show Space in London, to coincide with Malcolm’s exhibition Orgasm Addict Reframed.

Interview by Will Hudson

Currently Malcolm is Creative Director of Images&Co, a communications design consultancy based in London, as well as being an Ambassador for Manchester School of Art and co-founder of the annual Design Manchester festival, now in its sixth year. But he first rose to prominence in the late ’70s and early ’80s through his design work for iconic bands and artists such as the Buzzcocks, Magazine, Duran Duran, Simple Minds, and Peter Gabriel.

Raised in Cheshire, Malcolm grew up alongside fellow designers Peter Saville and Keith Breeden, who all simultaneously discovered graphic design as a career path during their school days. Studying in Manchester, he was still at college when he embarked on his love for punk culture and music.

“I really messed up my final-year show... [But] grades don’t matter at university – it’s what you do.”

Becoming embedded the UK’s early punk scene, it was during his third year of college, in 1977, that he created a record sleeve for the Buzzcocks, serving to kick-start his career in design. His work for music continued, and later became his passport from Manchester to London as he graduated.

In the ’90s, Malcolm became an early convert to the opportunities and challenges of digital technology. Setting up a studio in Shoreditch, way before it was a hub for creative agencies, his was one of the first studios to go totally digital.

In this discussion, he speaks about how opportunities arose through relentless hard work and curiosity, and why he thinks you make your own luck as an ambitious creative. 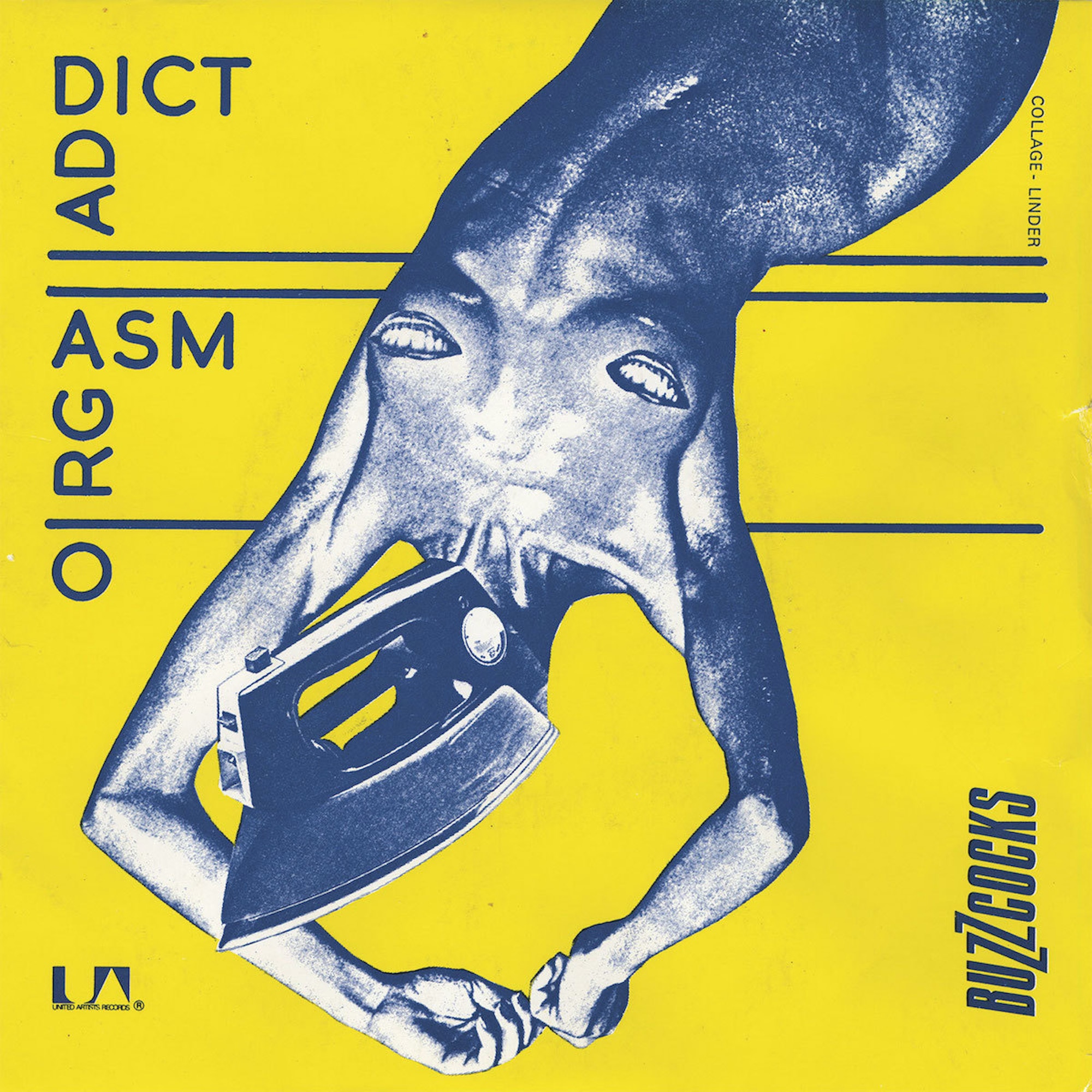 “Working with people is everything” – art director and senior designer at Halo, Andy German

“If people enjoy working with you, they won’t hesitate to recommend you” Designer and director at Risotto, Gabriella Marcella