On the podcast this week, we’re joined by Liam Walsh, creative technology director at London and LA-based film and interactive media studio, Nexus Studios. He fills us in on working on an exciting array of projects – from stellar interactive work with Google to bringing Childish Gambino to life in AR. Plus, he also shares how he maintains focus and manages his productivity with a large egg timer, and why he thinks taste and ambition far outstrips ability as a creative.

After graduating in 2003 with a degree in interactive media production from Bournemouth university, Liam went on to build websites for musicians and DJs. Thinking back to some of those challenges, he points out: “Stretching yourself beyond what you’re capable of? You learn a lot from that. It was a real springboard for my career, but it wasn’t so great for my mental or physical health.” But by the time he joined Nexus Studios in 2017, he had accumulated around 15 years of experience as a creative coder and technologist.

“It’s my job to understand the way technology fits into peoples lives, and the way they use it.”

Nexus Studios itself has been around since 1997, and has put itself on the map with poignant and progressive storytelling that often mixes cutting edge technologies – from VR and AR to machine learning – with beautiful animation. Now with branches in both London and LA, its projects range from music videos right up to interactive advertising, and their clients include everyone from tech companies Facebook, Snap and Google, to commercial brands and arts organisations.

Reflecting on some of his favourite recent projects, Liam discusses the studio's frequent work with Google, for whom they created the Notable Women project – which let users see the faces of American women who shaped US history applied to US bills, as they looked through their camera.

Liam also tells us about Nexus’ self-initiated project Hotstepper, described as the world’s first Augmented Reality character based wayfinding app. A playful augmented reality app, it helps a user a navigate to any destination by following a comedic cartoon character with a distinctive strut, wearing nothing but a pair of sunglasses, tiny pants and a matching hat. If it sounds surreal, that’s because it is!

Since moving into a management role, Liam admits that focus and working without interruptions has become more of a challenge. He shares some of his techniques for getting things done through the day, which include a large, and very visible egg timer for designated focus time. 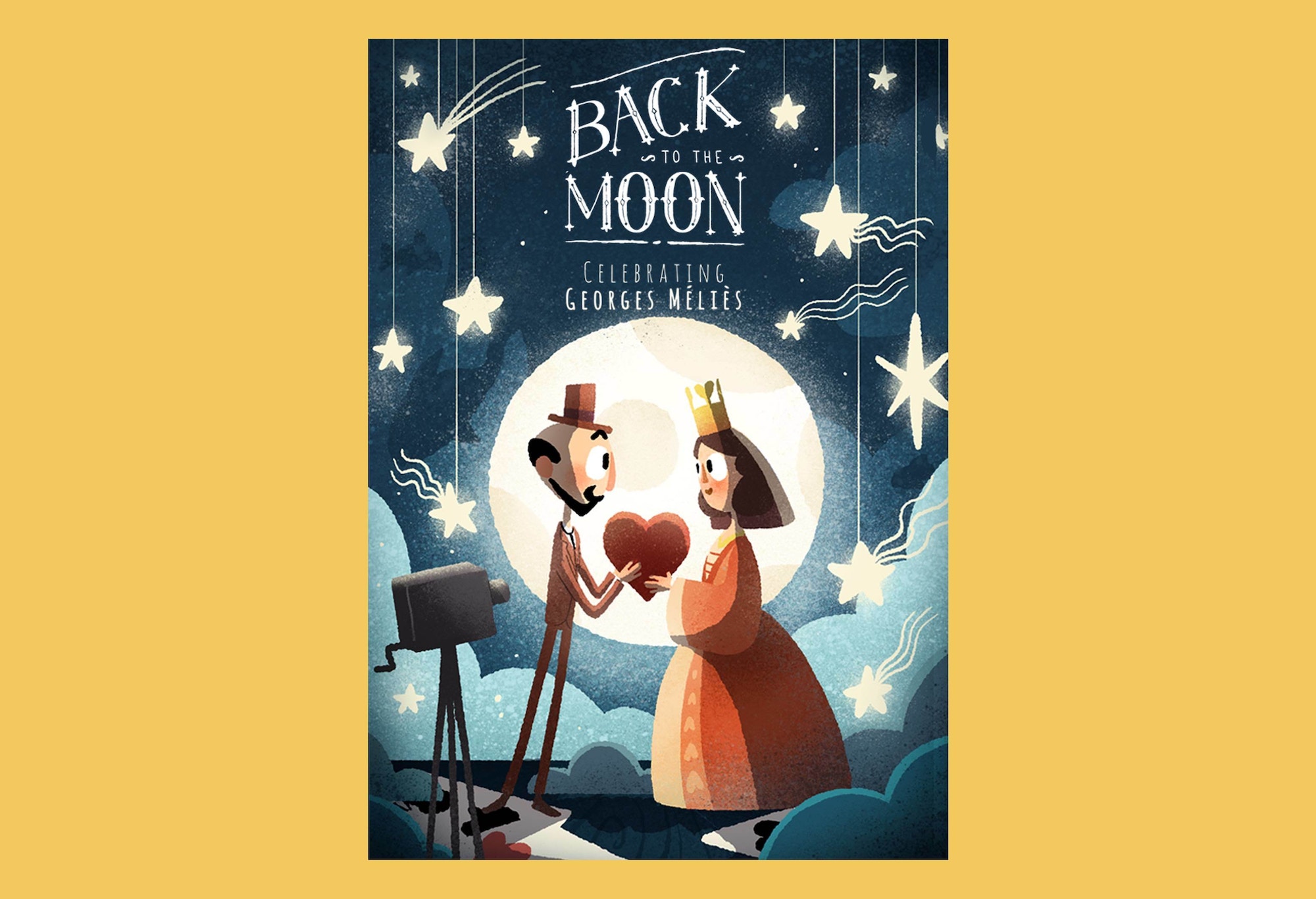