This week our guest is Berlin-based Leila El-Kayem, chief creative officer and co-founder of agency The Adventures Of, who we met in the German capital on January 26th. We spoke to her about her experience of the city’s advertising and creative communities and what it’s like to launch and grow your own agency from scratch.

Berlin has long been a destination for creatives from every corner of the world, attracting a large and diverse expat community and – in recent years – has nurtured a fast-growing creative economy, while its living costs remain affordable. It also plays host to a great many advertising agencies, both international and homegrown. As such a popular destination, we wanted to get insight from someone who knows its scene well, and learn why it’s an attractive place to start your own business.

Born in New Zealand and raised between Singapore, London and Montreal, Leila El-Kayem had an intrepid start to life. After studying a BA in Design art at Concordia University in Montreal, she moved to Berlin aged 21, where she embarked on her first internship in advertising.

“[In advertising] there’s definitely a mould that one has to fit into, and I didn’t like fitting into that. I always knew I’d have my own thing eventually.”

Climbing the ladder ever since, she has worked at some of the most reputable agencies the city has to offer, including TBWA and DDB as an art director, and  VCCP and Razorfish as a creative director, also spending some time in New York at digital agency Huge.

But in 2014, Leila decided to go her own way, joining forces with her now-wife Sophie Mayer to launch the adventures of. Uniting their creative and strategic backgrounds, they were soon collaborating with the likes of Google, Nike, Audible, MTV, Asics and Sonos to name a few, gaining a reputation as one of Berlin’s most exciting young agencies.

Leila talked to us about how The Adventures Of found its footing in Berlin and the international advertising landscape, what it takes to run your own company, and how the city has shaped their culture and output. 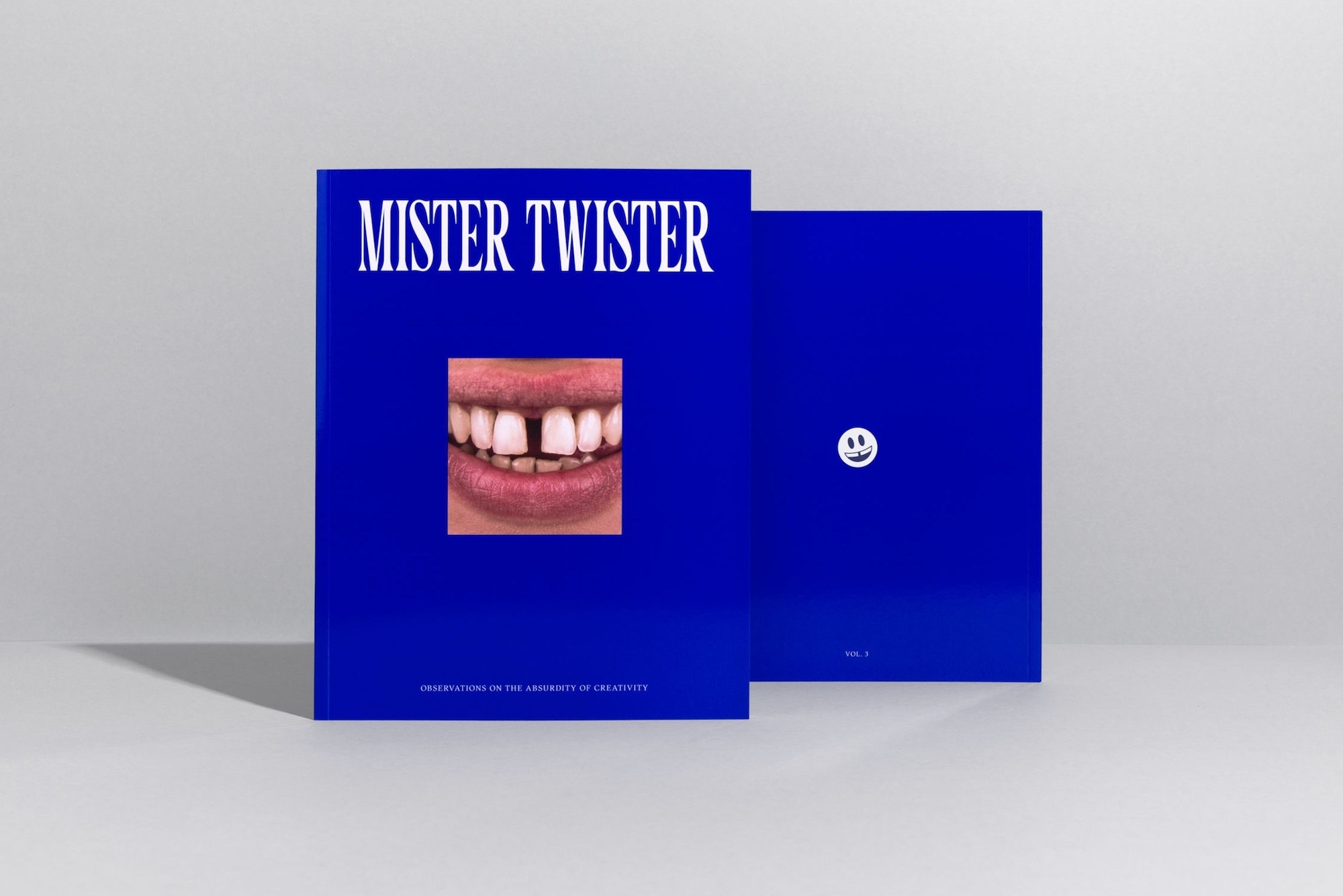 Work on the global account for Asics’ Onisuka Tiger

Director Kibwe Tavares on his filmmaking journey, from learning on the fly to financing