With graduate season on the horizon, we’ll be hosting a series of podcasts with a selection of grads at different points in their careers, to chat about starting out, breaking into the industry, making money and implementing your learnings. To kick off our grad-focused series, we’re speaking to Laurie Avon, a Brighton-based illustrator specialising in Linocut printmaking, who graduated from Kingston University almost a year ago. He talks to us about the first steps he took towards gaining commissions, as well as his involvement in self-started initiatives like Crit Club, a supportive collective for sharing work, getting feedback and bolstering portfolios. 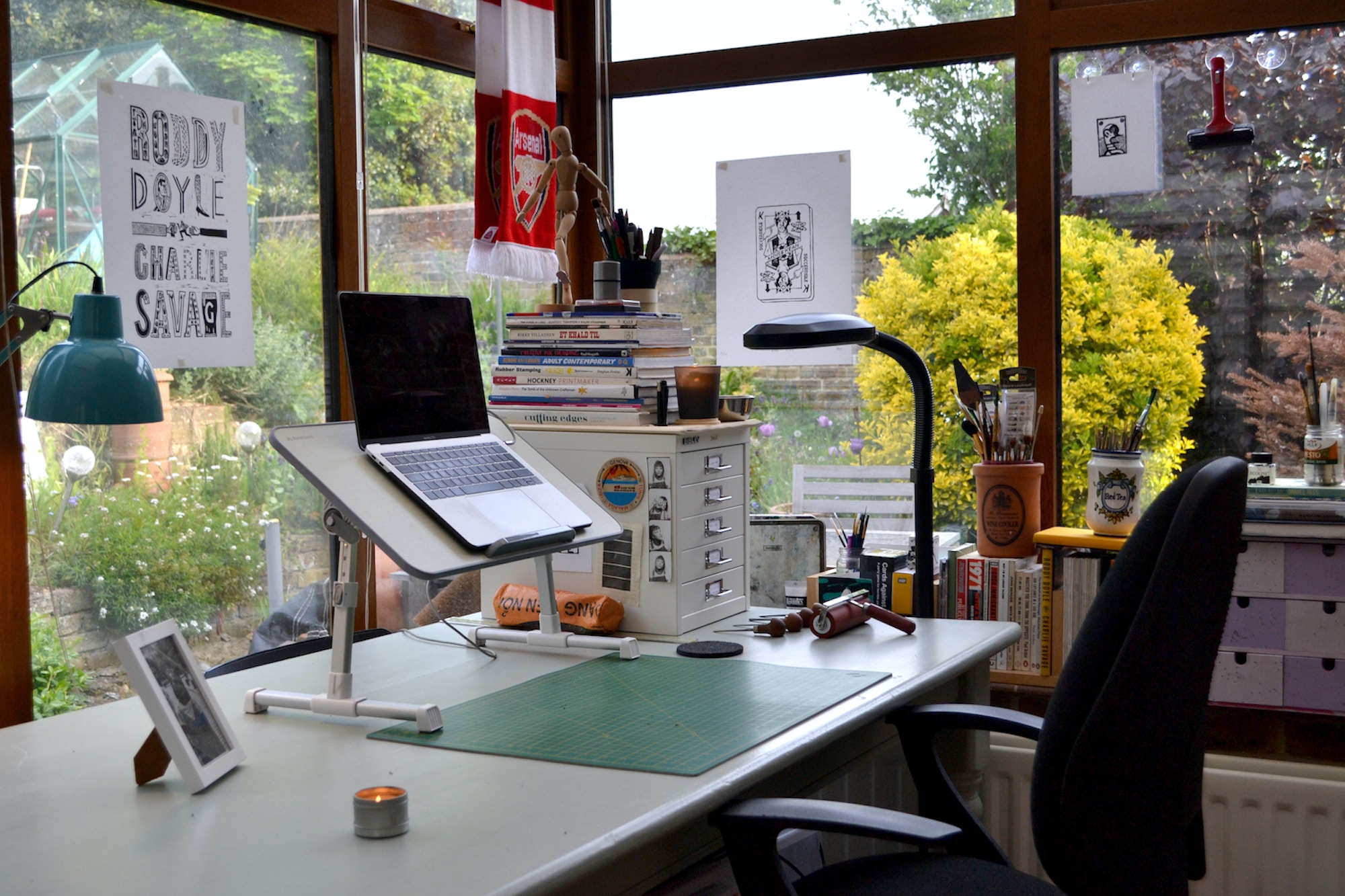 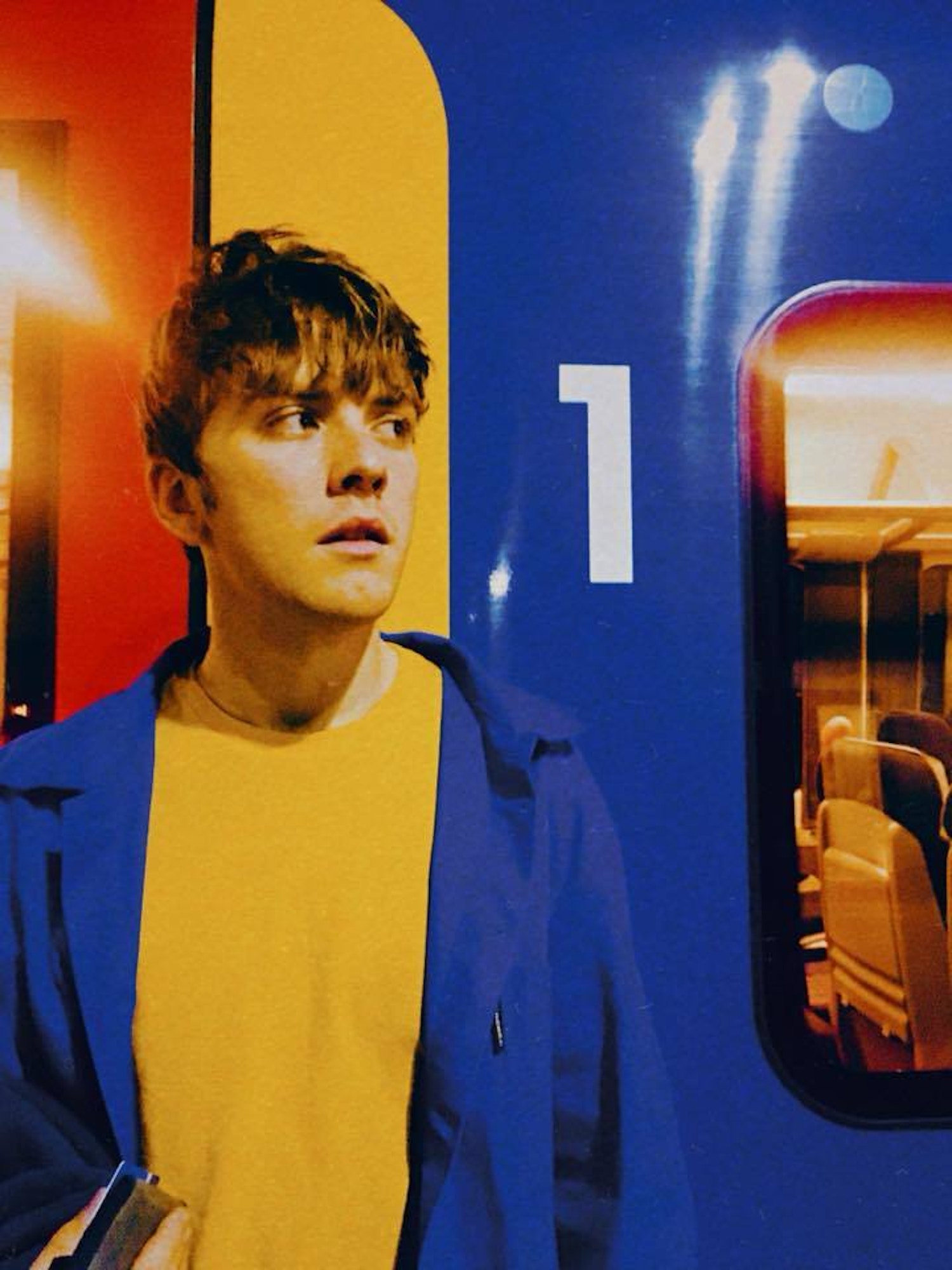 Since completing his studies, Laurie has spent the best part of a year trying to figure out who he is as an illustrator, how he wants to approach commissions and promote himself, and what he wants his portfolio to represent. He’s made books, worked on collaborative projects and learned the basics of networking and self-promotion. He admits, though, that his initial feelings when graduating flitted between excitement and nervousness: “I was excited to work freely on what I wanted, whenever I wanted – but also nervous. My vision of being an illustrator was very idealised. It’s so much harder than you think it’s going to be when you’re in college.”

Although Laurie admits he’s still at a stage where he’s working to establish himself, over the past year he’s gained a far greater understanding of how to communicate with industry contacts. “It is all about networking, meeting people and using each other to promote each other.” Having received his first major commission for Penguin Random House’s Vintage imprint, he’s come away with a new appreciation of the value and importance of a physical, printed portfolio.

“Having a space where you go to work is so important.”​

Now working as a full-time freelancer in Brighton, Laurie’s efforts are focused on refining his style, defining his approach to social media, and coming to terms with the financial and creative realities of life as a professional illustrator.

So what are Laurie’s key pieces of advice for soon-to-be grads? “Stay in contact with the peers you leave uni with. And if you’re moving back home, try and find other creatives in your area. Reach out to them, speak to people – don’t fall off the face of the earth! And don’t forget that we’re all in the same boat – everyone’s in the same position as you.” 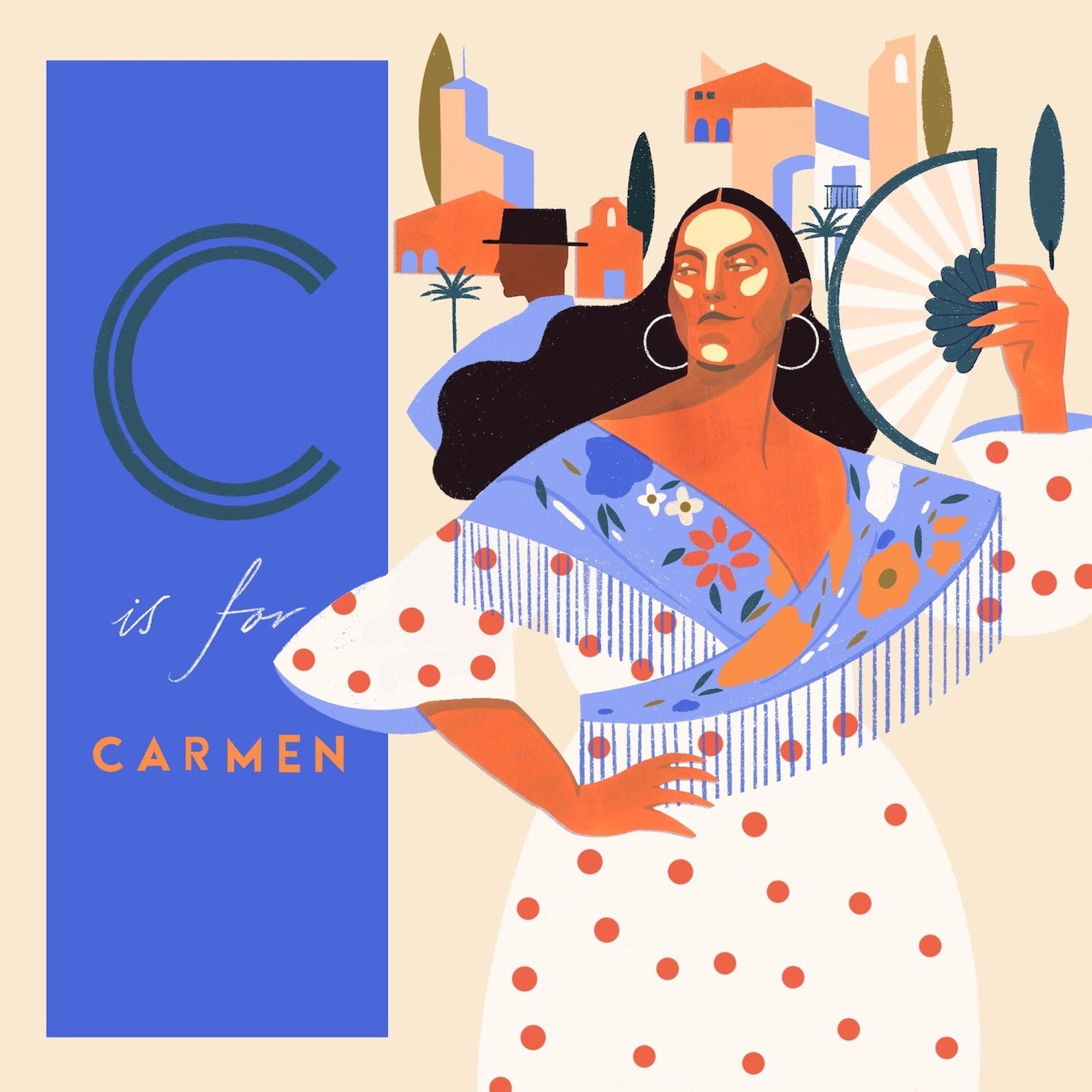 Work by Olivia Waller as part of Crit Club 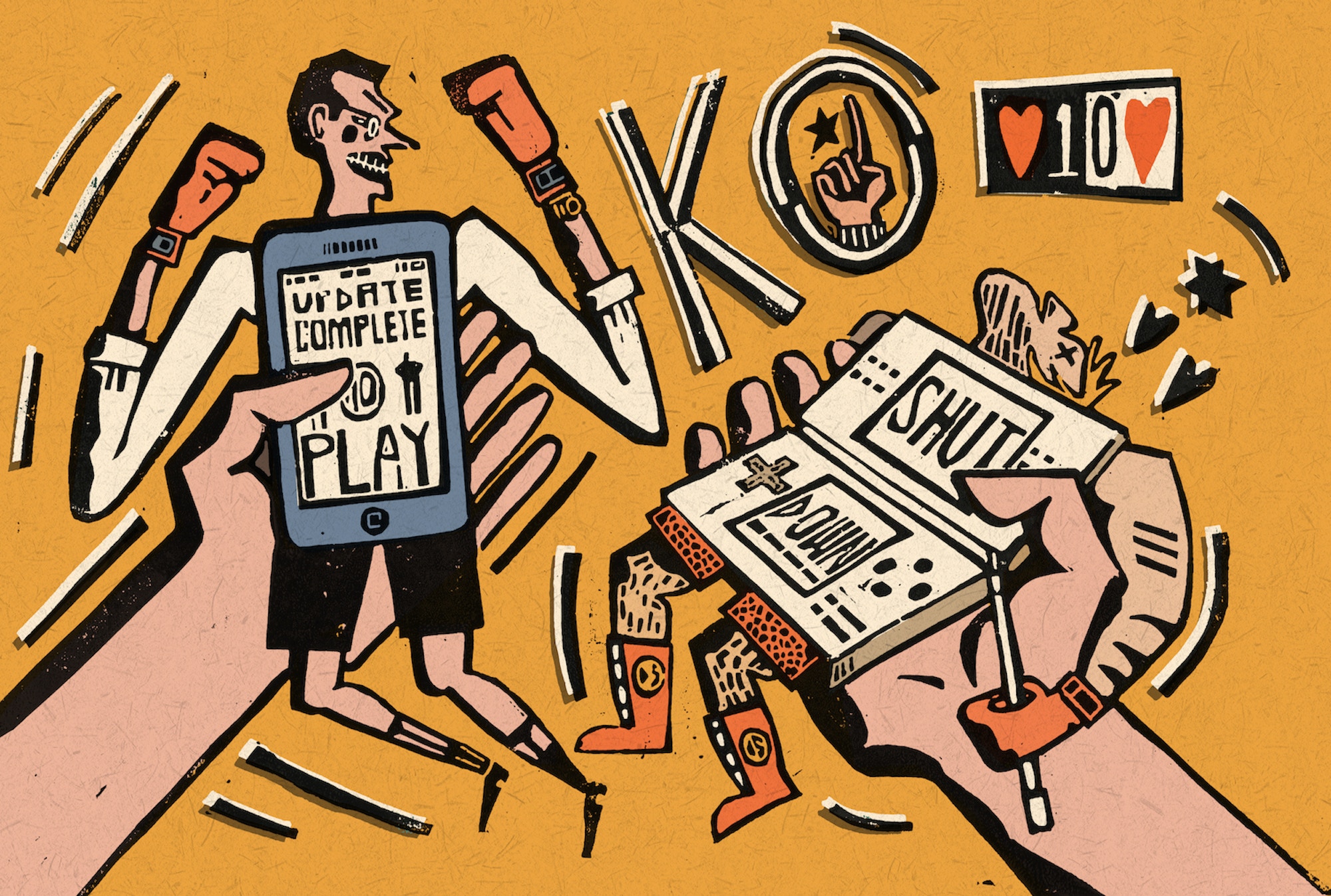 Work by Laurie Avon as part of Crit Club 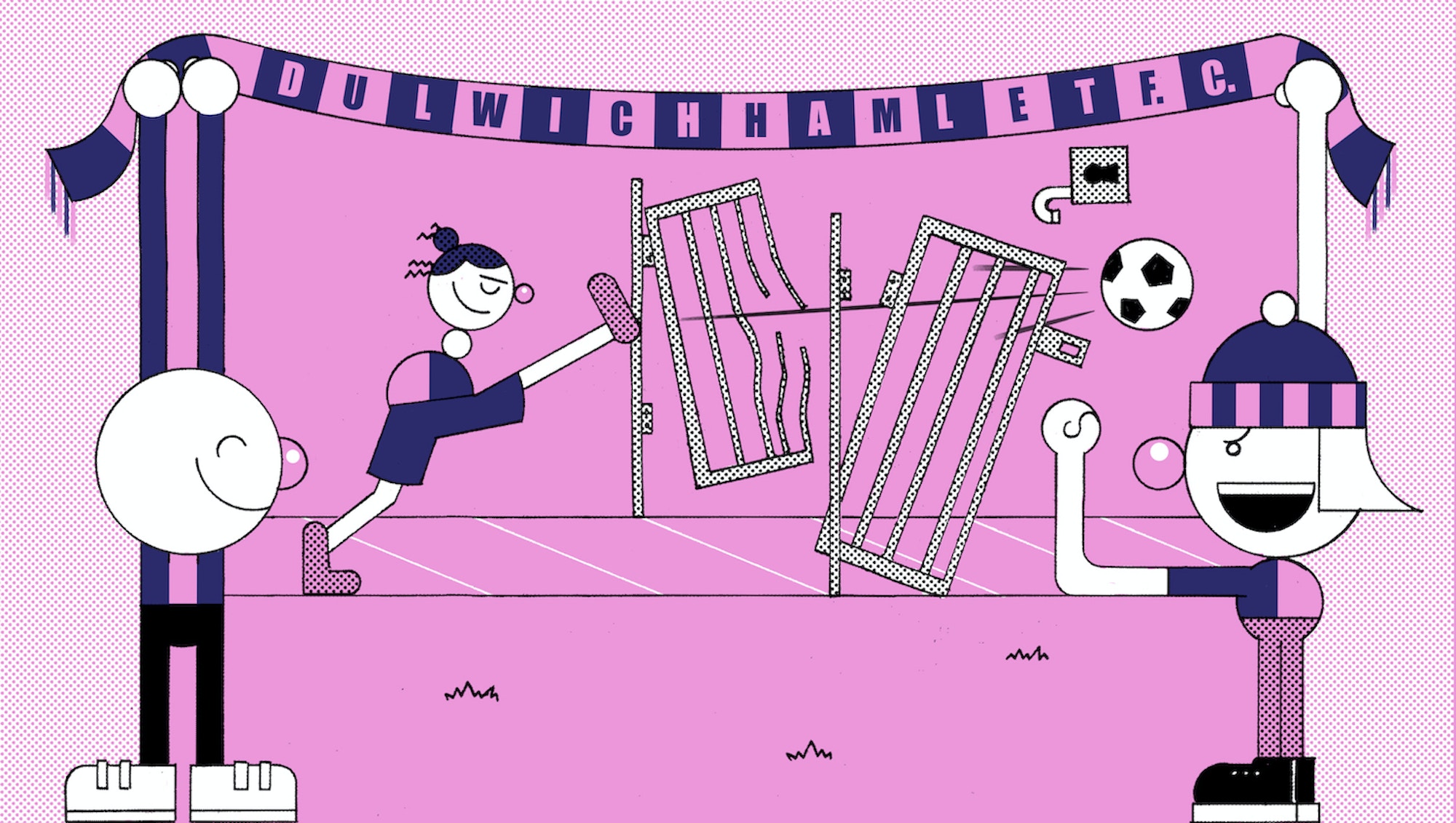 Work by Jack Snelling as part of Crit Club

21 steps to the perfect editorial commission, by The Guardian’s Chris Clarke

Illustration ain’t no hobby: Handsome Frank on saying no to unpaid work