The likes of footballer Cristiano Ronaldo, designer Kate Moross and even theoretical physicist Carlo Rovelli have found themselves in front of Lauren Maccabee’s lens. Having graduated just three years ago from the University of Brighton, it’s an impressive feat for any emerging photographer. But for Lauren, it’s always just been about capturing people, regardless of whether they’re a household name or her own sister. On the podcast this week, she chats staying calm behind the camera and instilling confidence in the people in front of it. 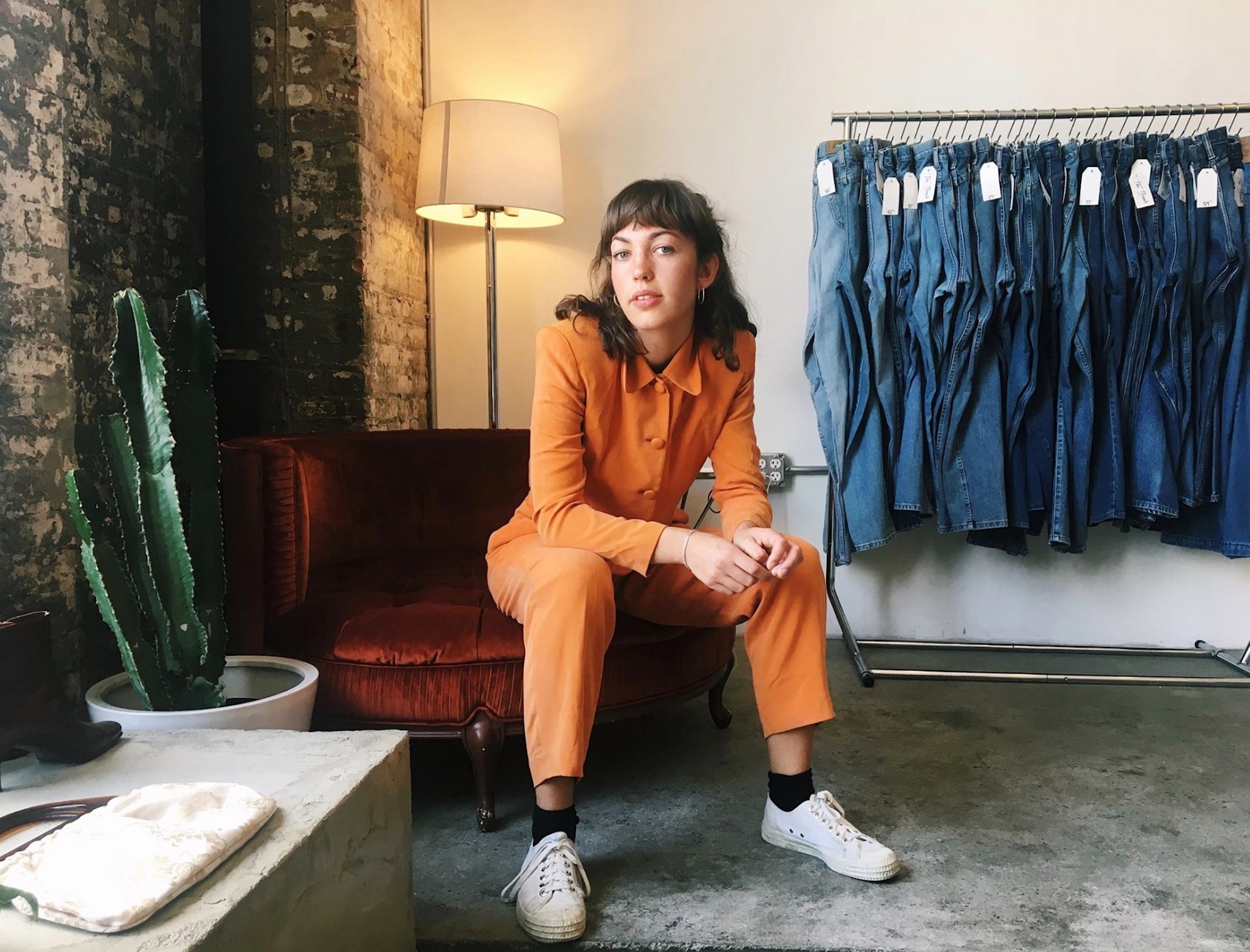 From an early age, Lauren began sharing photos on platforms like Flickr and Tumblr, but it was a while before she decided to commit to studying photography at university: “When I was growing up, websites like Tumblr and Flickr got me into photography. I didn’t ever really think ‘I’m going to be a photographer,’ but after studying, I realised I should give it a go, and it ended up working out.”

After graduating from the University of Brighton, Lauren moved back to her home town of Manchester before landing a three-month internship with photographer Martin Parr’s studio. It was while working for the renowned photographer that Lauren picked up some essential tricks of the trade, and also gained a new perspective on her own practice: “[Martin] works really quickly; a shoot can be over in half an hour. I used to spend days colour-correcting one image in the dark room... it made me realise that everything didn’t have to be technically perfect.”

“When I graduated, the jump from being a student to a freelance photographer felt so big. I spent a lot of time thinking about why people would want to hire me.”

With a particular love of portraiture, Lauren counts good people skills as an important part of her toolkit – perhaps even more so than technical know-how: “As a photographer, 30% of the job is taking the pictures and 70% is about who you are and how you are with people” she tells us.

Looking back on her journey so far, Lauren reflects on her time at university, talks us through some early experiences on set, and her ongoing battle between client and personal work; before sharing her thoughts on everything from Instagram to life as a freelancer.

How to photograph Larry David, while quarantined, through a window

Retoucher Sophie Lawes: “It’s the kind of job you do for life; I don’t know anyone who isn’t still learning”