For this week’s Creative Lives podcast, we spoke to photographer Laura Pannack at her home in London. She tells us what a typical day looks like as a freelancer and reflects on her path into photography.

Laura’s work often captures intimate and candid moments, dealing with sensitive social themes, such as self esteem in adolescents, young love or lesser-documented groups of people, like young naturists. Her photographs have been exhibited at The National Portrait Gallery, The Houses of Parliament, Royal Festival Hall and internationally; and have attracted recognition from a long list of highly sought-after awards – including the World Press Photo Awards, The Sony World Photography Awards and The Royal Photographic Society award for notable achievement in a British photographer under 35.

For Laura, shooting is part of a continual process of overcoming challenges and developing, explaining that it won’t always be the most exciting projects that become the most rewarding. On top of ongoing personal work (shot almost entirely on film), commissions can range from editorial jobs for Time magazine, The Guardian and the Wall Street Journal, to commercial shoots for brands like Samsung, Dove, Barnardos and AXA.

Starting with a foundation course in fine art, Laura soon discovered a knack and love for photography, going on to study at LCC and Brighton, but she admits that it’s through experience that she learnt her most important lessons. Having assisted all the way through her studies and years as an emerging photographer, she recognised the value of asking questions early on, and the importance of going minimal on kit.

Admitting that she still gets nervous before shooting, Laura discusses why bravery and acting on curiosity have been so beneficial to her path, and imparts her advice on staying “a little bit scared” when it comes to new projects. 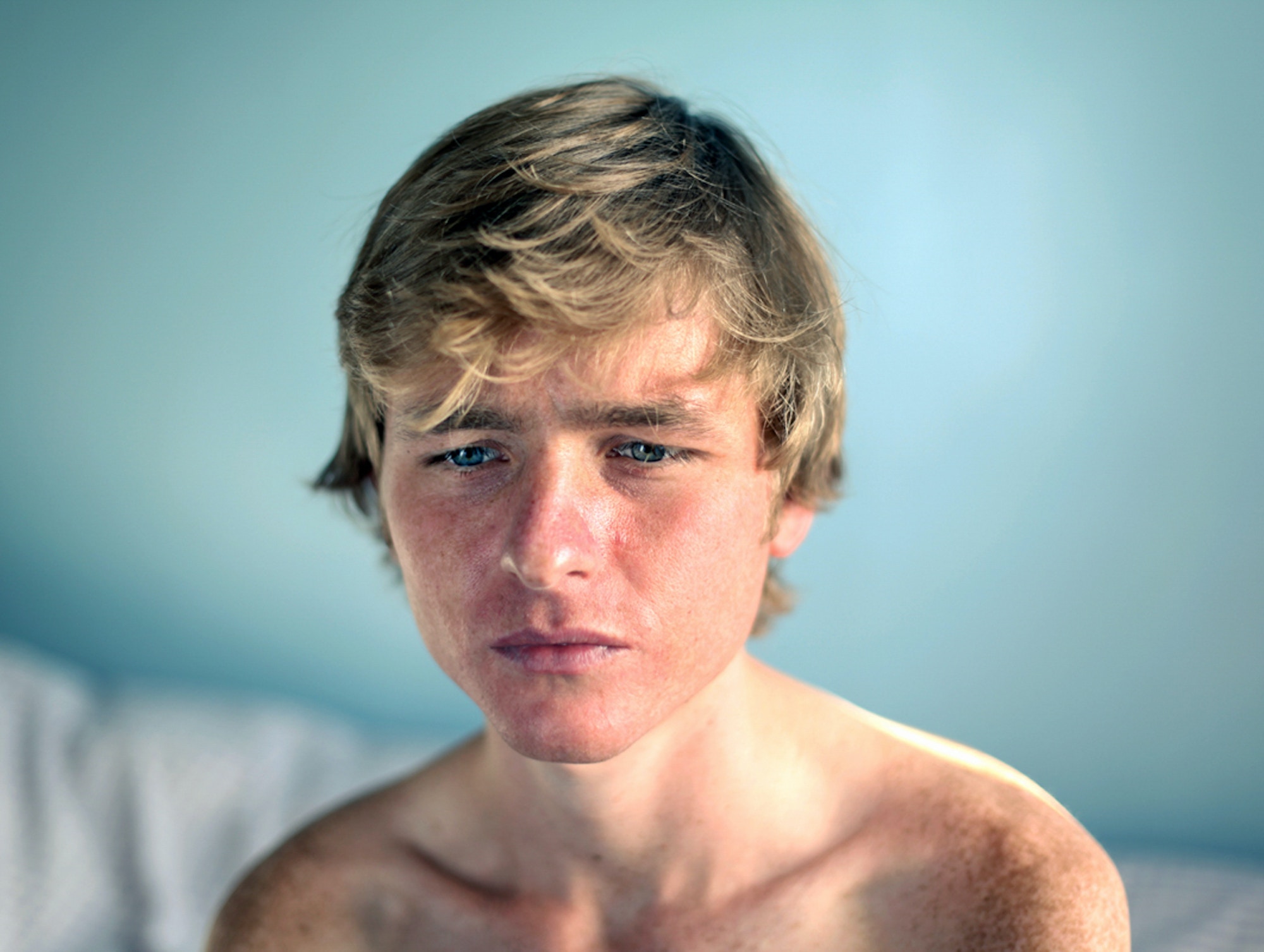 ‘Graham’ – the photograph that earned Laura first place in the Portrait Singles category at the World Press Awards, 2010 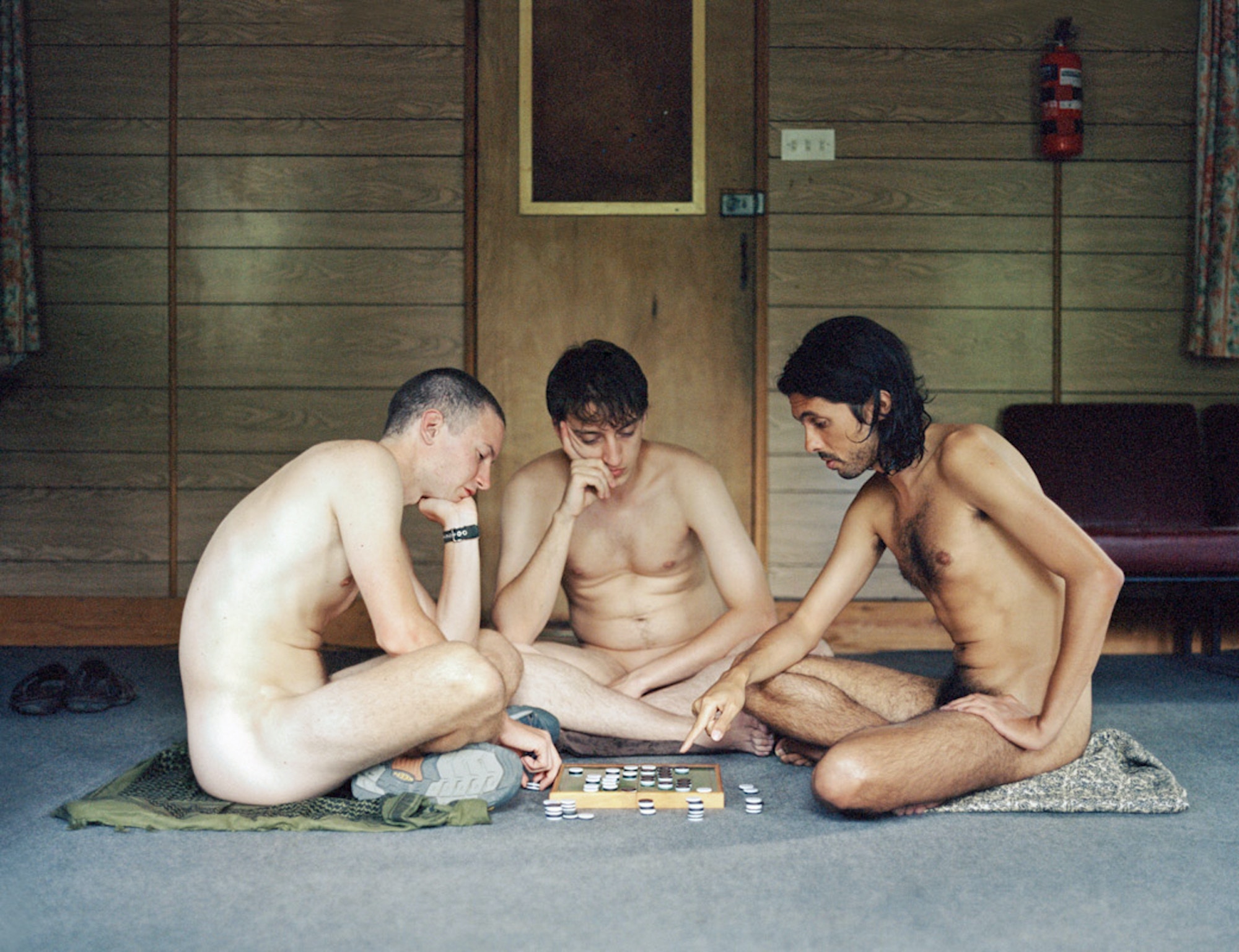 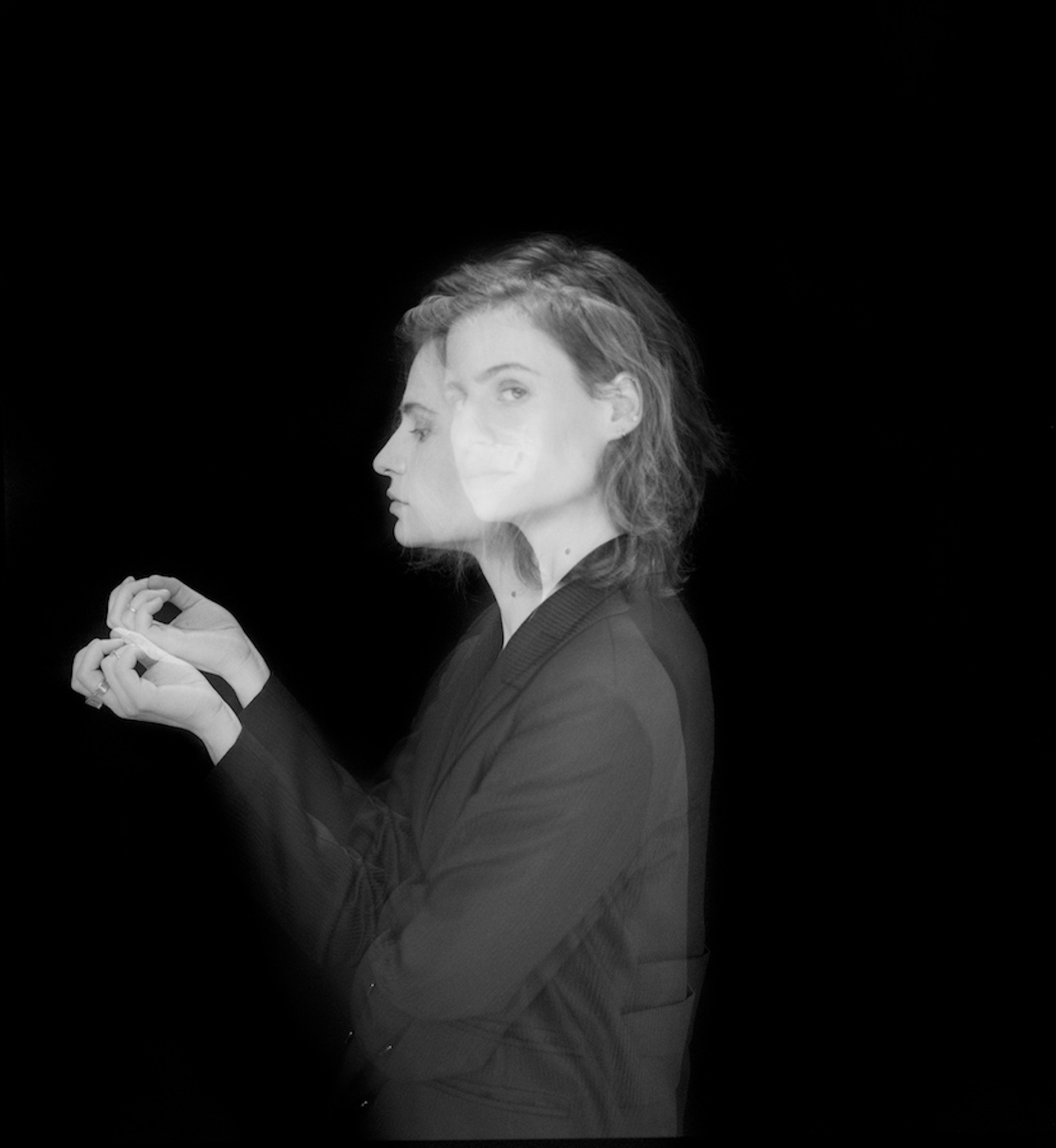 A portrait of Héloïse Letissier, published in Time magazine 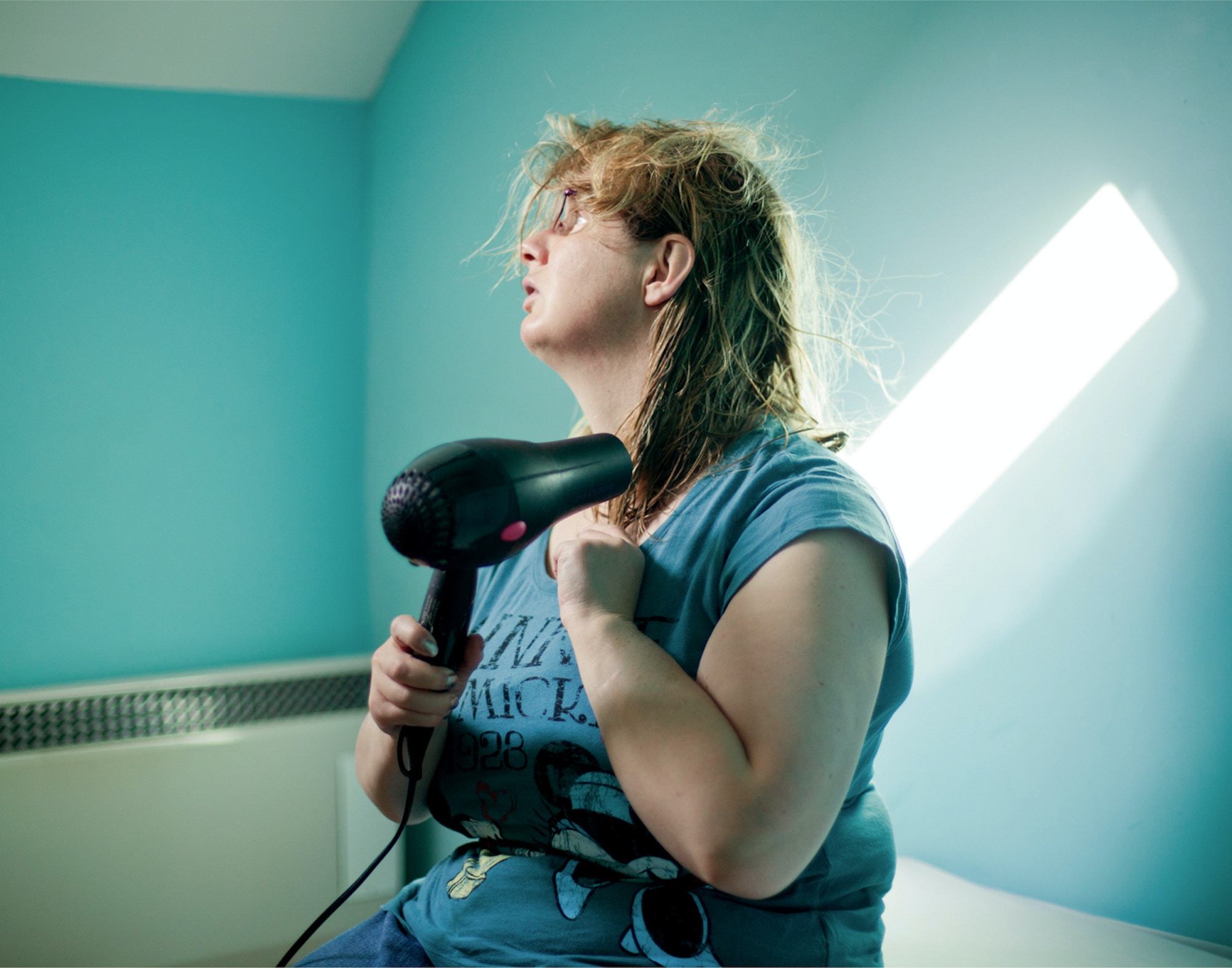 As part of a commission for The Saturday Telegraph Magazine, Laura captured Vicky, who is deaf dumb and blind, and her father Peter 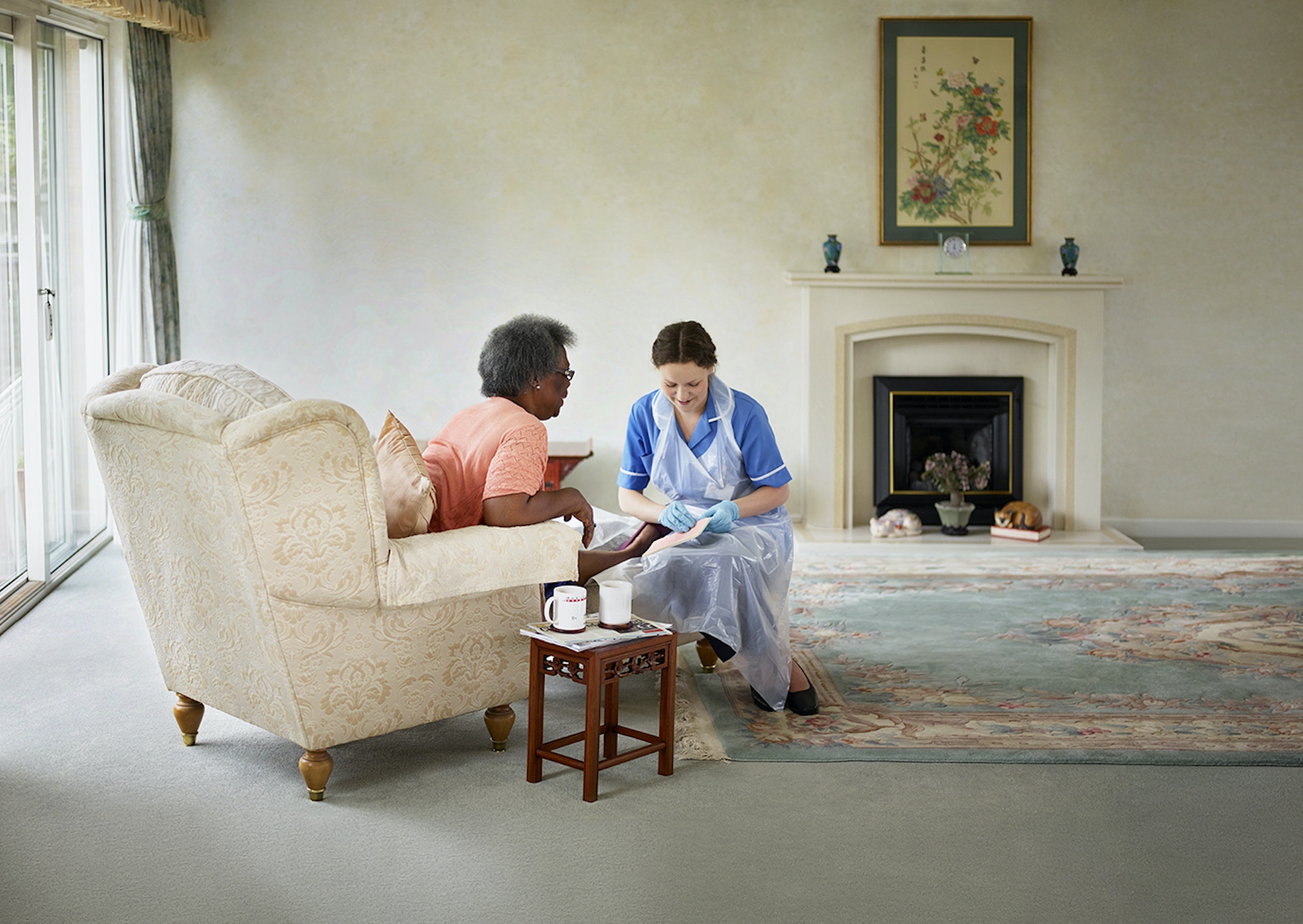 Commercial work, shot as part of a campaign for clinical provider Healthcare at Home

“Create work for you, not others”: Meet analogue photographer Vicky Grout

Photographer Laura Pannack on the virtues of staying excited, brave and “a little bit scared”

Take a stroll: Laura Pannack on staying present and spontaneous as a photographer

Maisie Willoughby, photographer and art buyer at W+K, on the importance of staying culturally aware