Creative Lives Podcast — Graphic designer Lance Wyman: “Design is like telling a joke – you can’t explain it to make it better”

The latest edition of the Creative Lives podcast features the legendary graphic designer Lance Wyman, and was recorded at the recent AGI Open conference in Paris. On the anniversary of Lance’s iconic work for the 1968 Mexico Olympic Games, he takes us back to where it all began, from his industrial design training in the late ’50s, to his first job at General Motors...before sharing his timeless wisdom for young designers.

Lance Wyman is regarded by many as one of the greatest graphic designers of our time. Describing himself as a product of the ‘Mad Men’ era, he grew up fascinated with clever ways to communicate ideas and concepts that really grab you. Hailed for his role in developing the field of environmental graphics, his specialism lies in logo design and creating wayfinding systems for cities, events, institutions and transport. Many of his logos are instantly recognisable, including his iconic work for the 1968 Olympics – design that set a high benchmark for every Olympics games that followed. 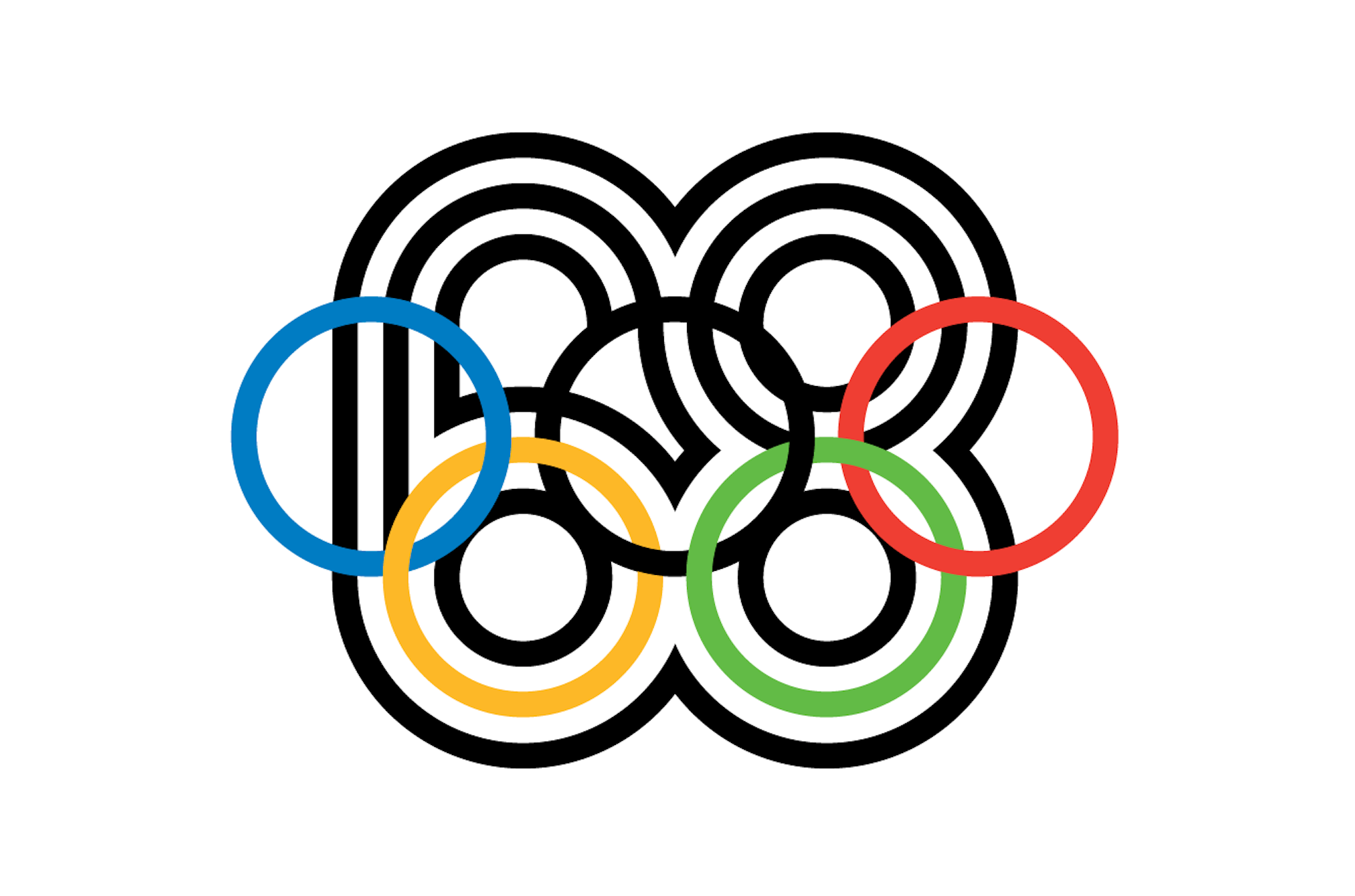 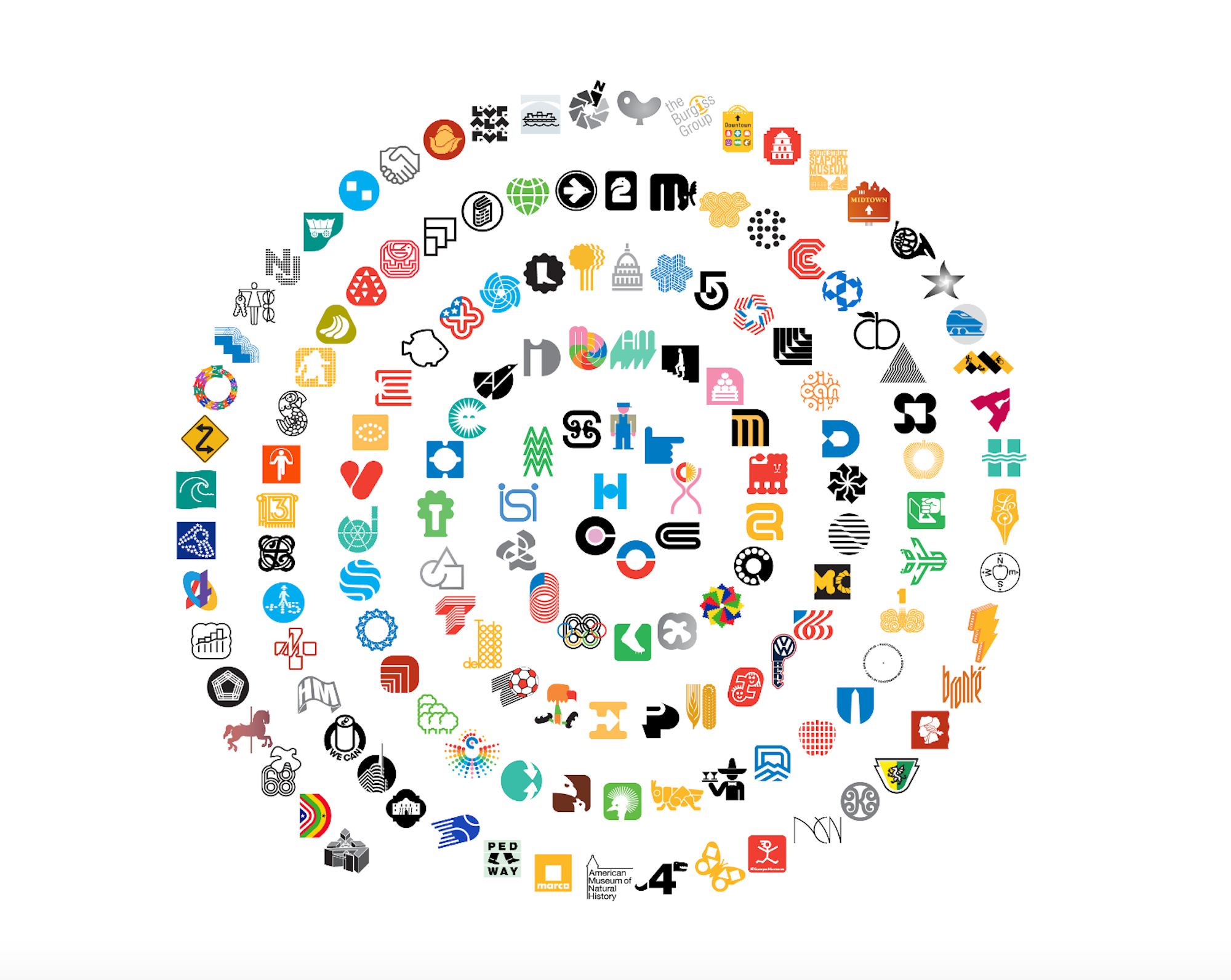 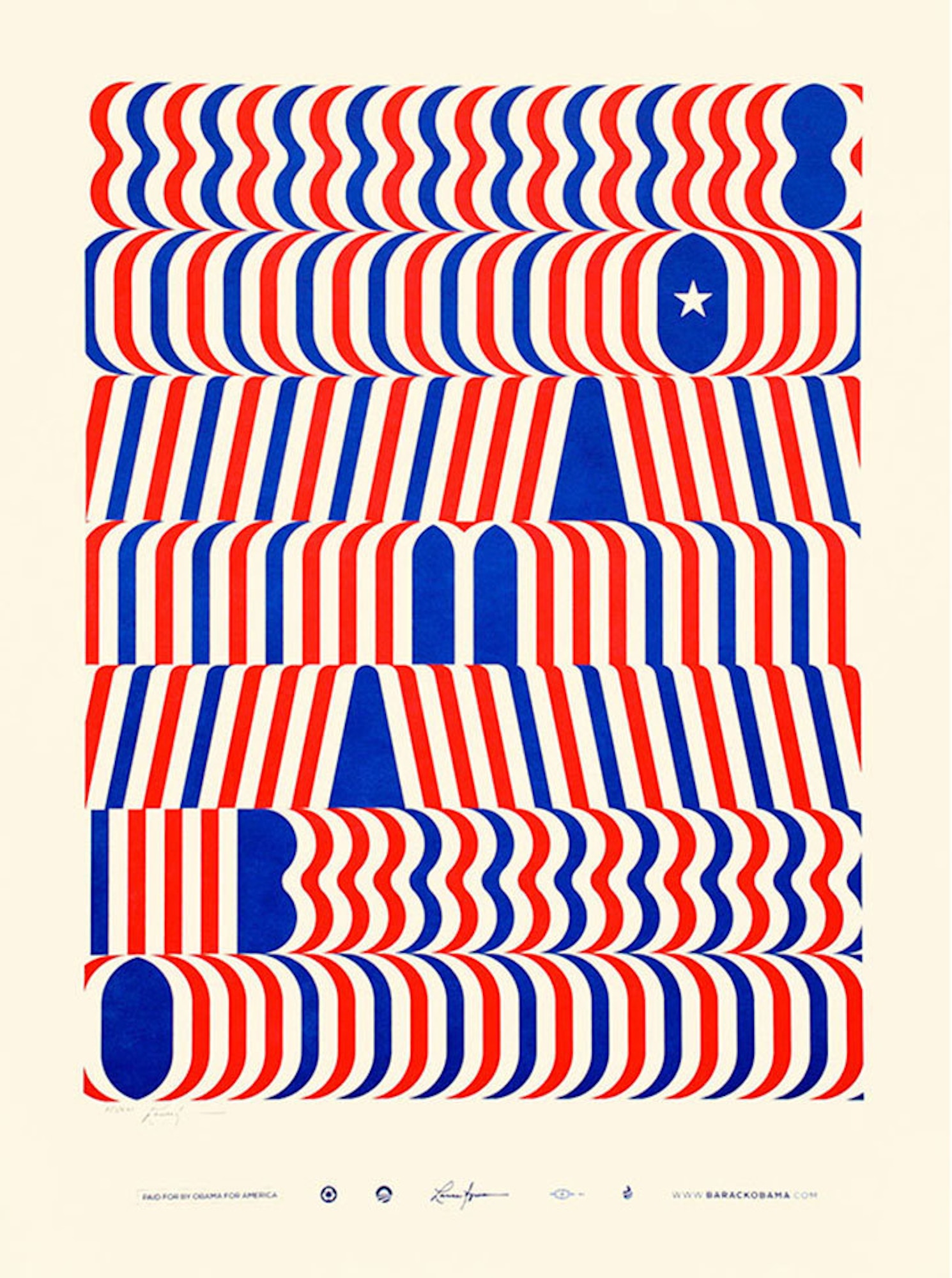 Michael Johnson’s handy checklist for creating and emailing your portfolio

Studio Makgill talk projects, process and what it means to think big while staying small