Our guest for this week’s podcast is L.A. Ronayne. Working full-time as a creative director at Stink Studios London, L.A. splits her spare time across a further two roles – serving as a contributing editor of Riposte magazine and a trustee on the board of D&AD. We caught up to talk about her experiences and ideas for others just starting out; be it the importance of doing your research before approaching new contacts, or why you should never wait for permission, or a job, to start making great work.

Hailing from Ireland, L.A. began a degree in politics at University College Dublin before leaving to pursue a more creative route – enrolling at Central Saint Martins. She started out in illustration but switched to creative advertising, drawn to the challenge of briefs and problem solving.

Thanks to a chance encounter at a gig, L.A. found out about digital agency Work Club, which had just opened doors. She landed her first job there as a creative four months before graduating – simultaneously managing her coursework and attending lectures in her lunch breaks. Since then, her career has gone from strength to strength at advertising agencies including AKQA Amsterdam and Havas London, becoming a creative director by the time she was thirty.

Whether she’s working on future-facing campaigns for global clients, or producing fascinating articles for Riposte magazine (including interviews with the female writers of The Simpsons), L.A.’s work is rooted in the craft of writing – from building the narrative of presentations to scripts. She describes how her three roles complement one another and why it’s so important to keep your own personal work alive. 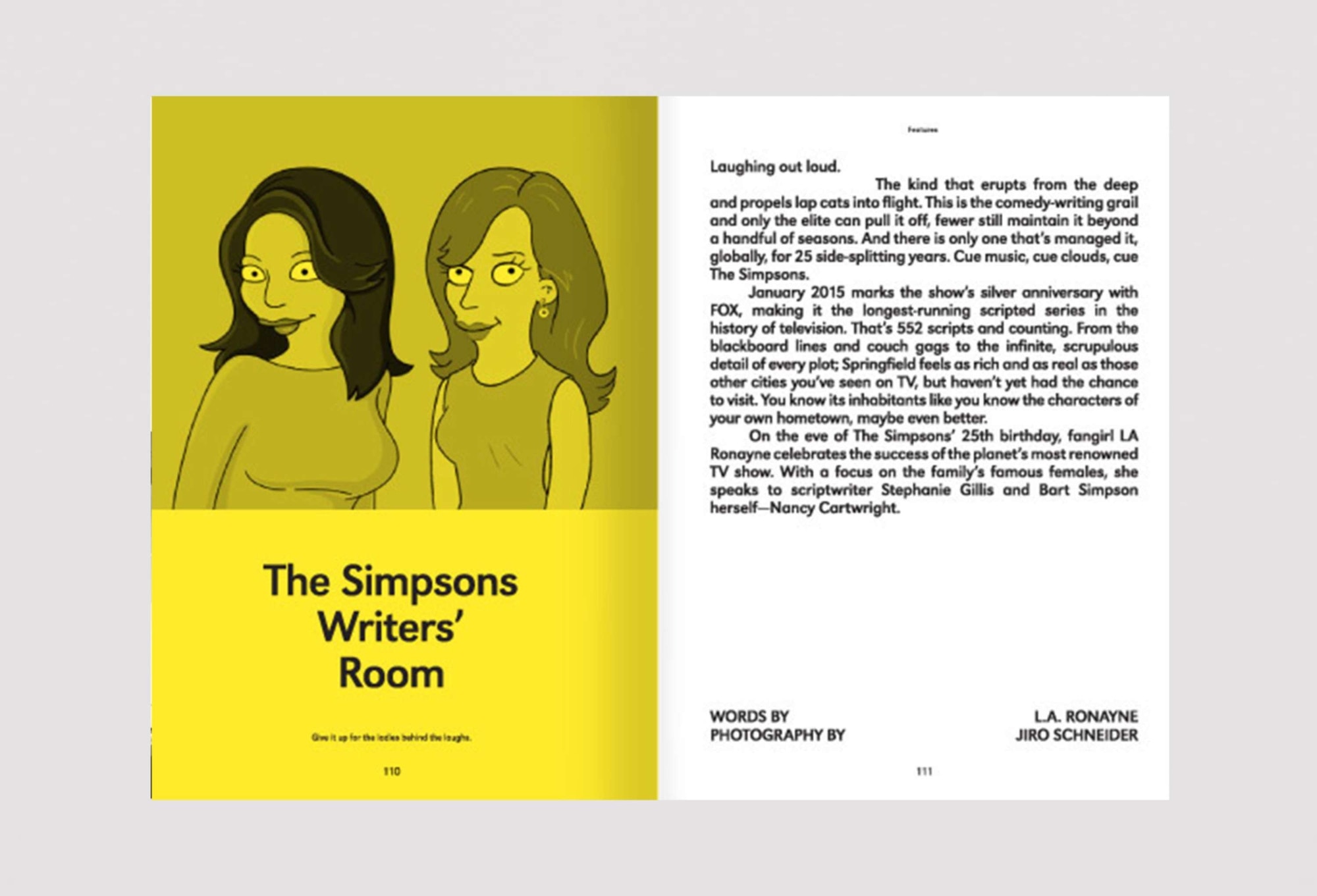 L.A.’s article for Riposte magazine, focusing on the female writers for The Simsons 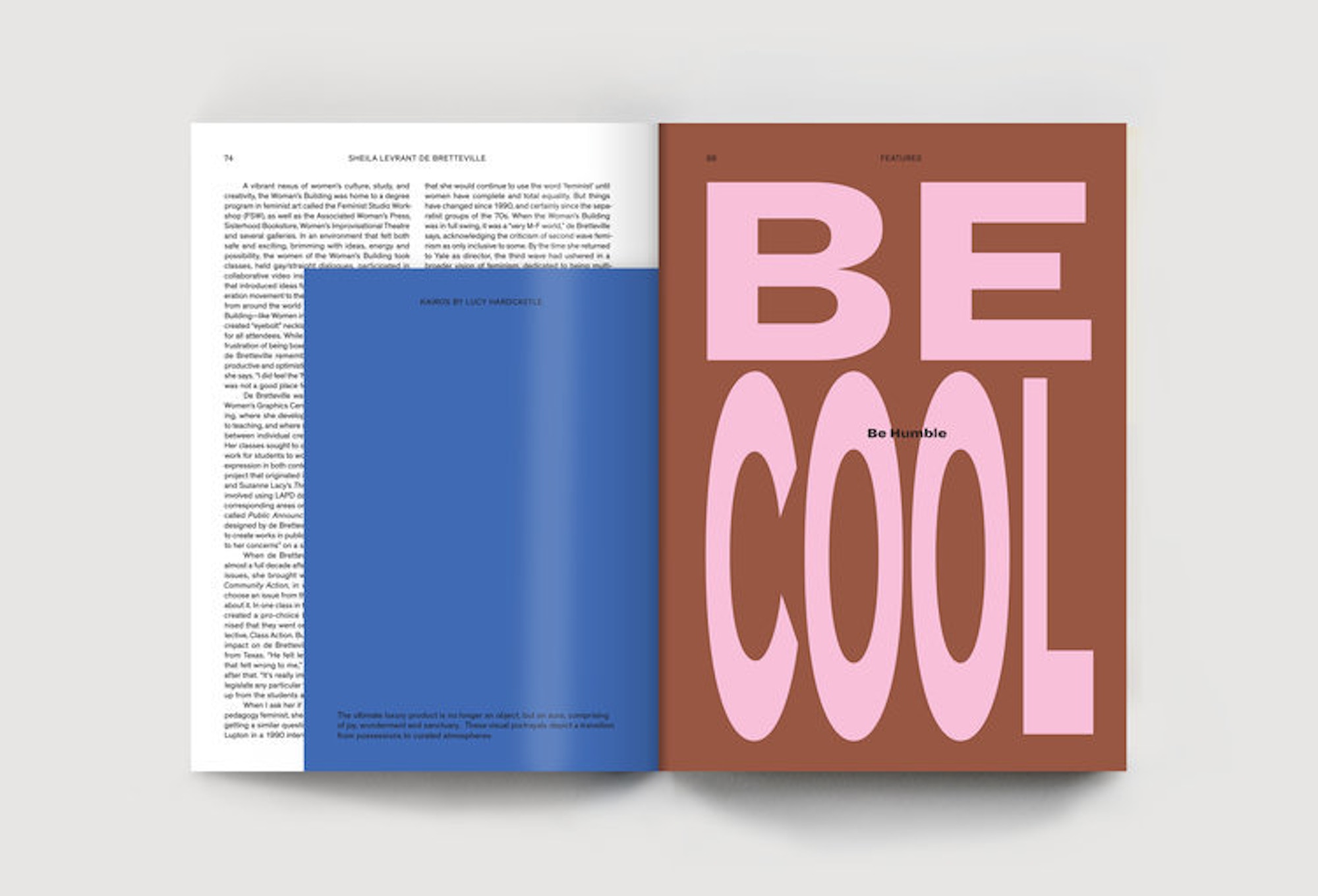 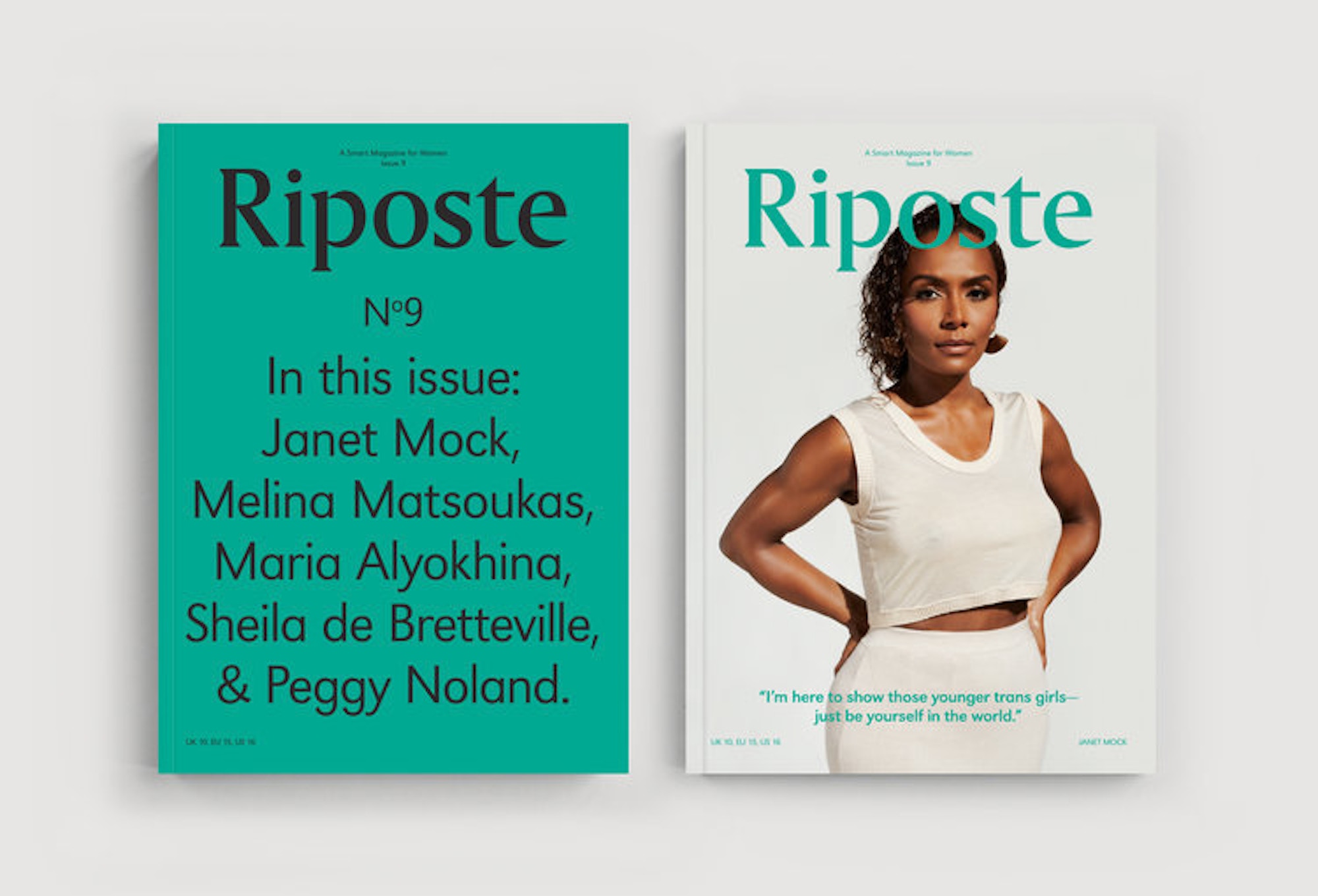 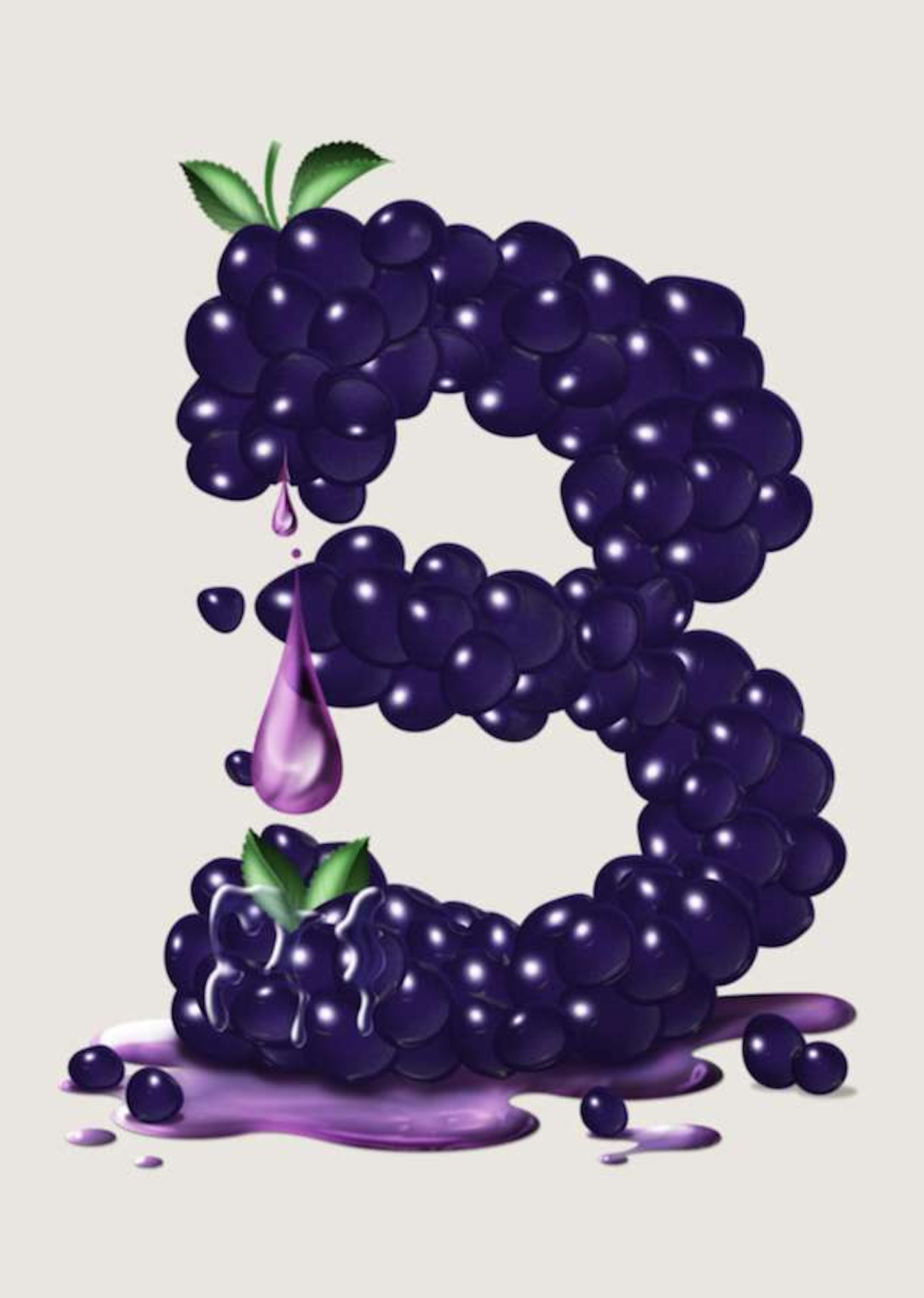 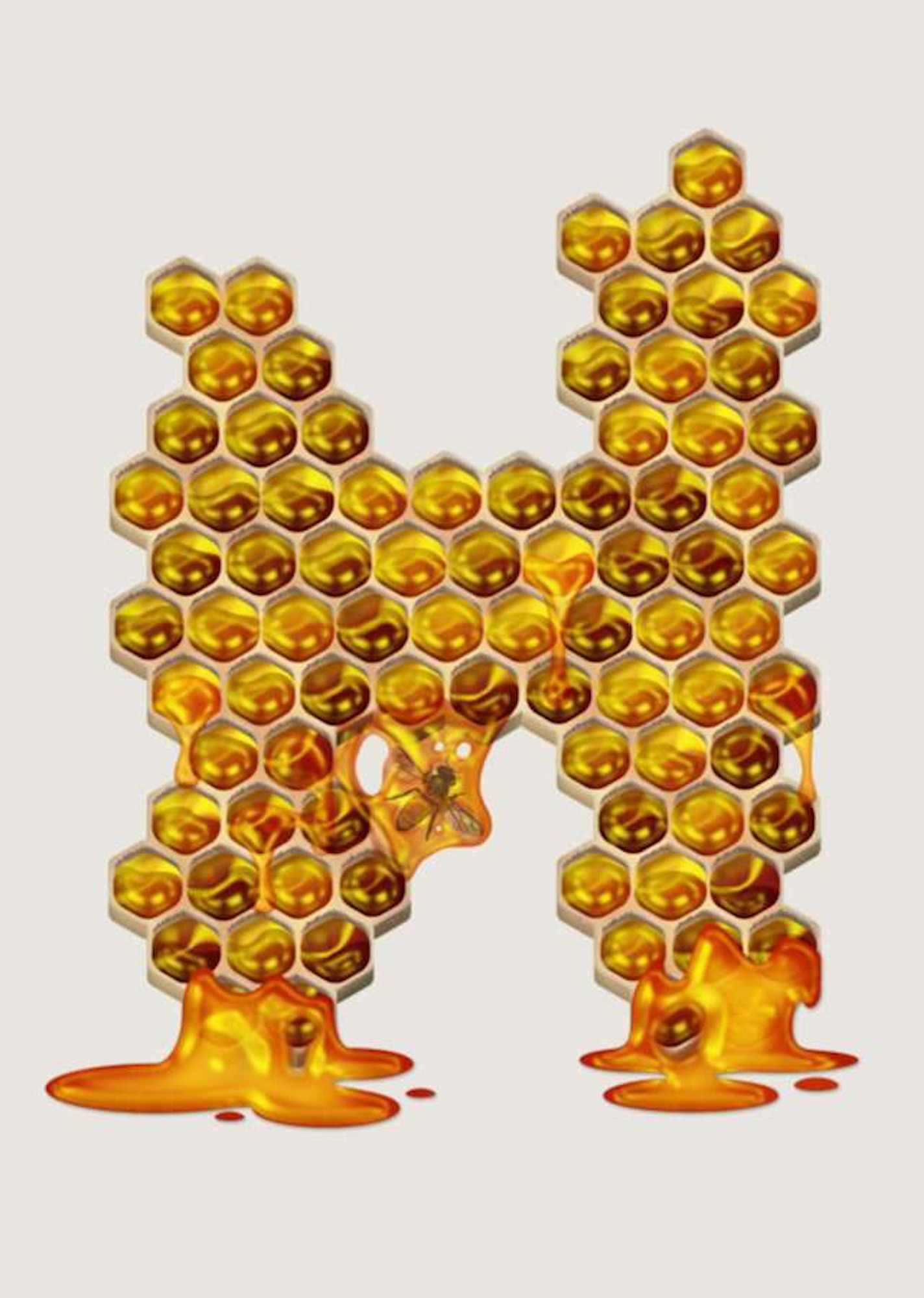 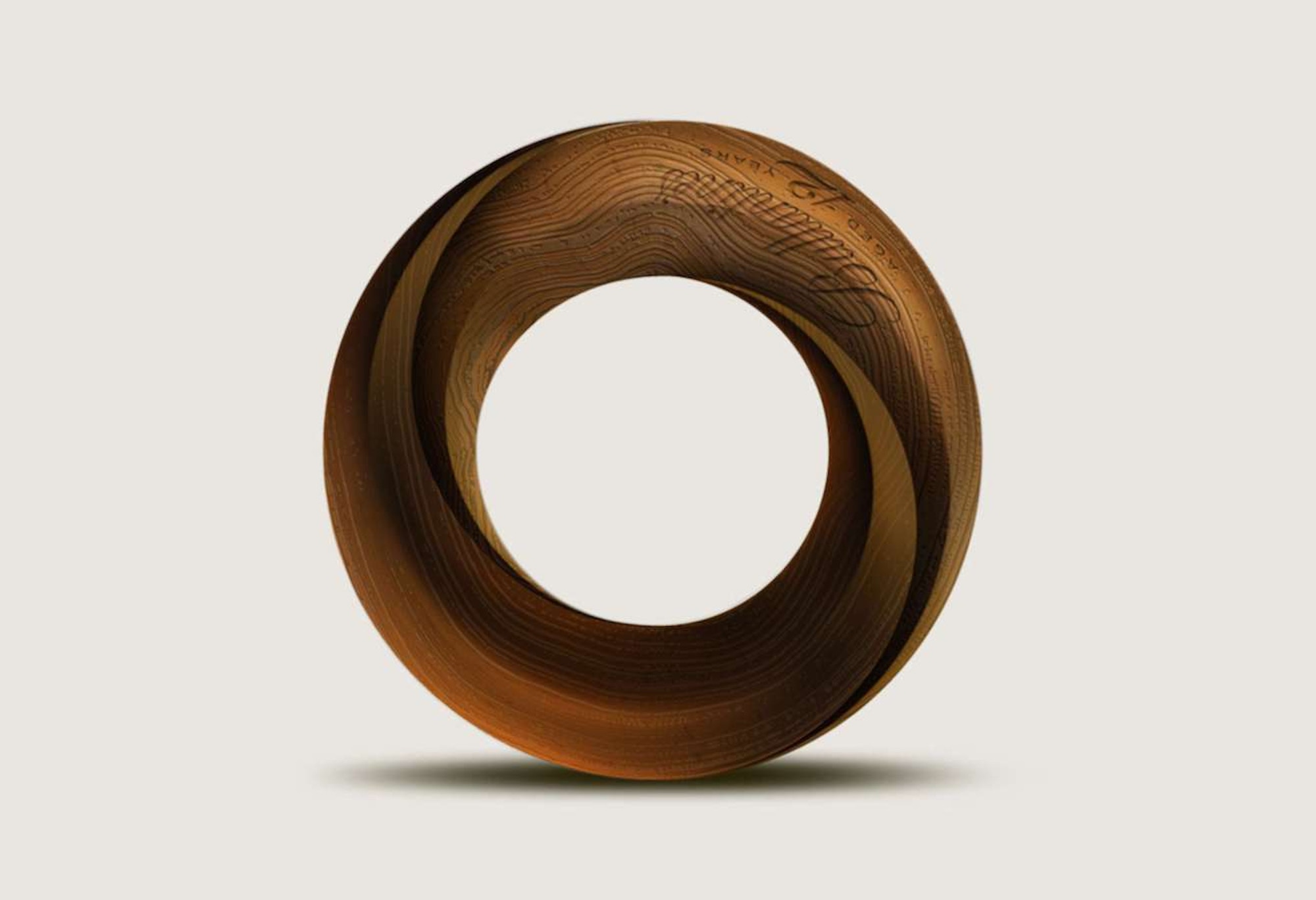 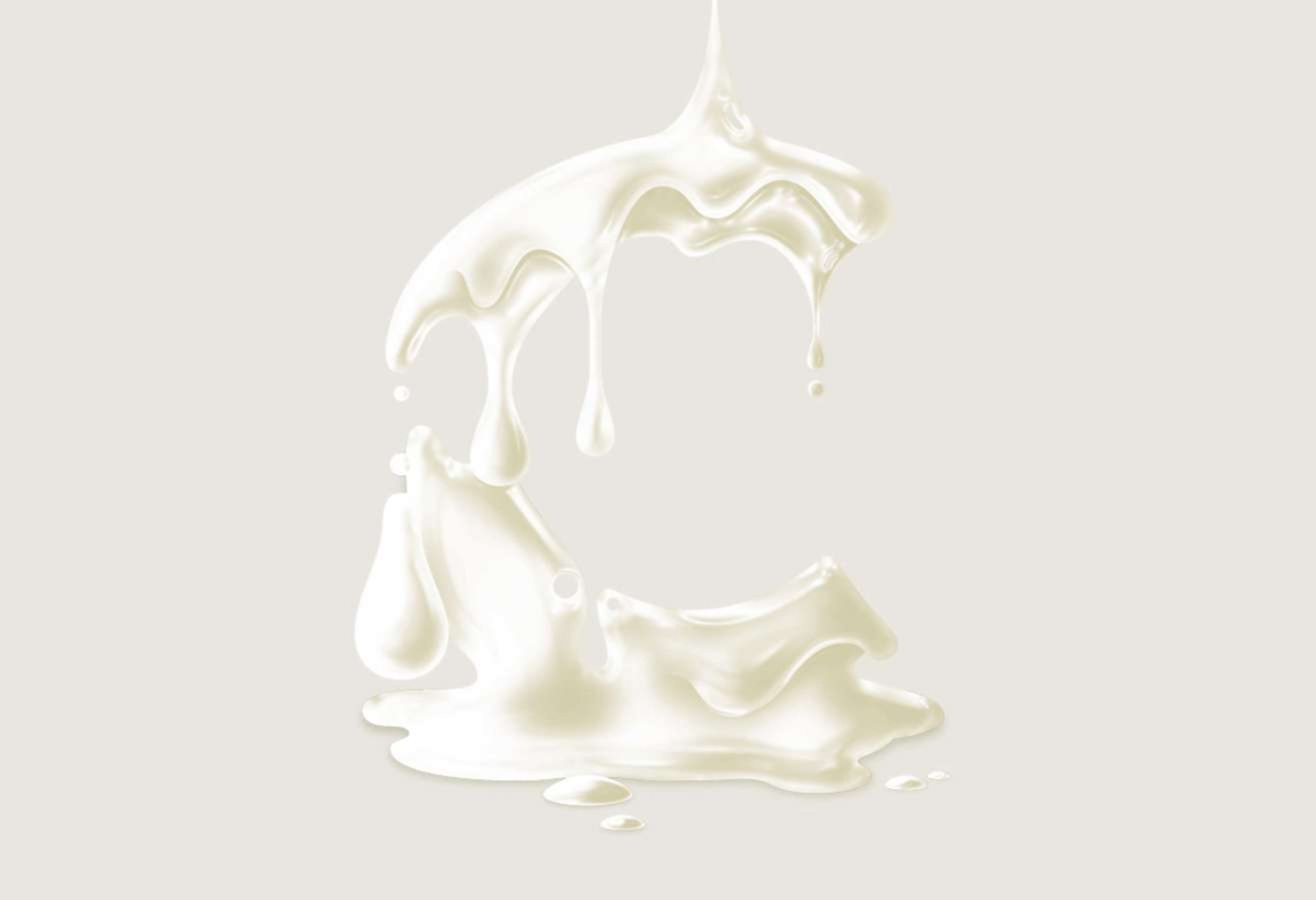 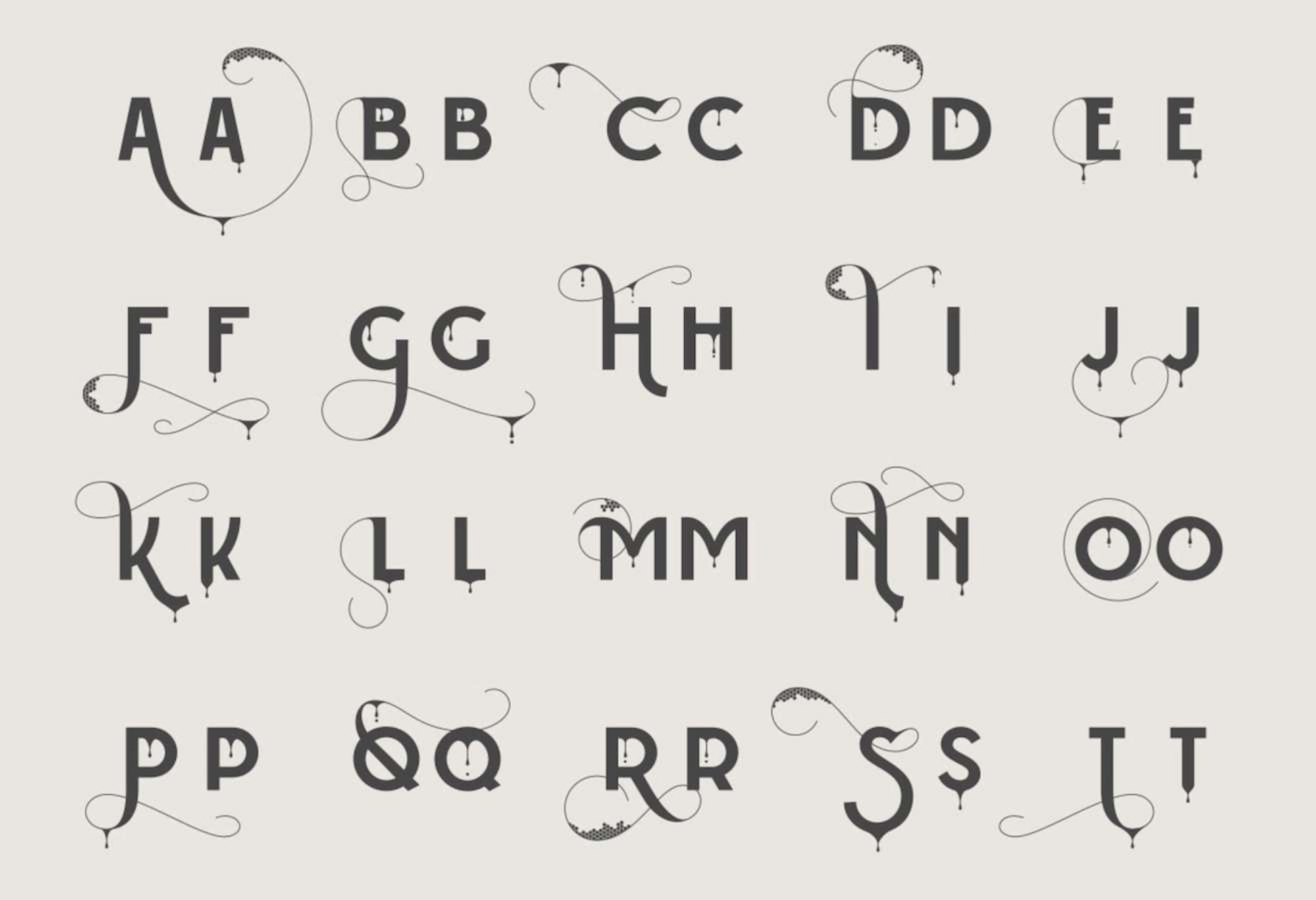 Ciaran McCarthy, Group Creative Director at R/GA, on recreating The Prodigy’s Firestarter and the essential reading for creatives