Creative Lives Podcast — We talk Spice Girls, identity and knowing your worth with Kate Moross

Our guest on the podcast this week is London-based art director, designer and illustrator Kate Moross, who works both as the director of Studio Moross and an independent artist, signed to Breed London. Best-known for their energetic, joyful and colourful work for clients like MTV, One Direction and the Spice Girls, Kate has also earned a reputation for radical transparency, calling out poor employment practices, and being refreshingly open about subjects like money, diversity and their non-binary identity. Here Kate shares advice on managing your money, working for free, being opinionated in your output and using social media to your advantage, rather than letting it use you. 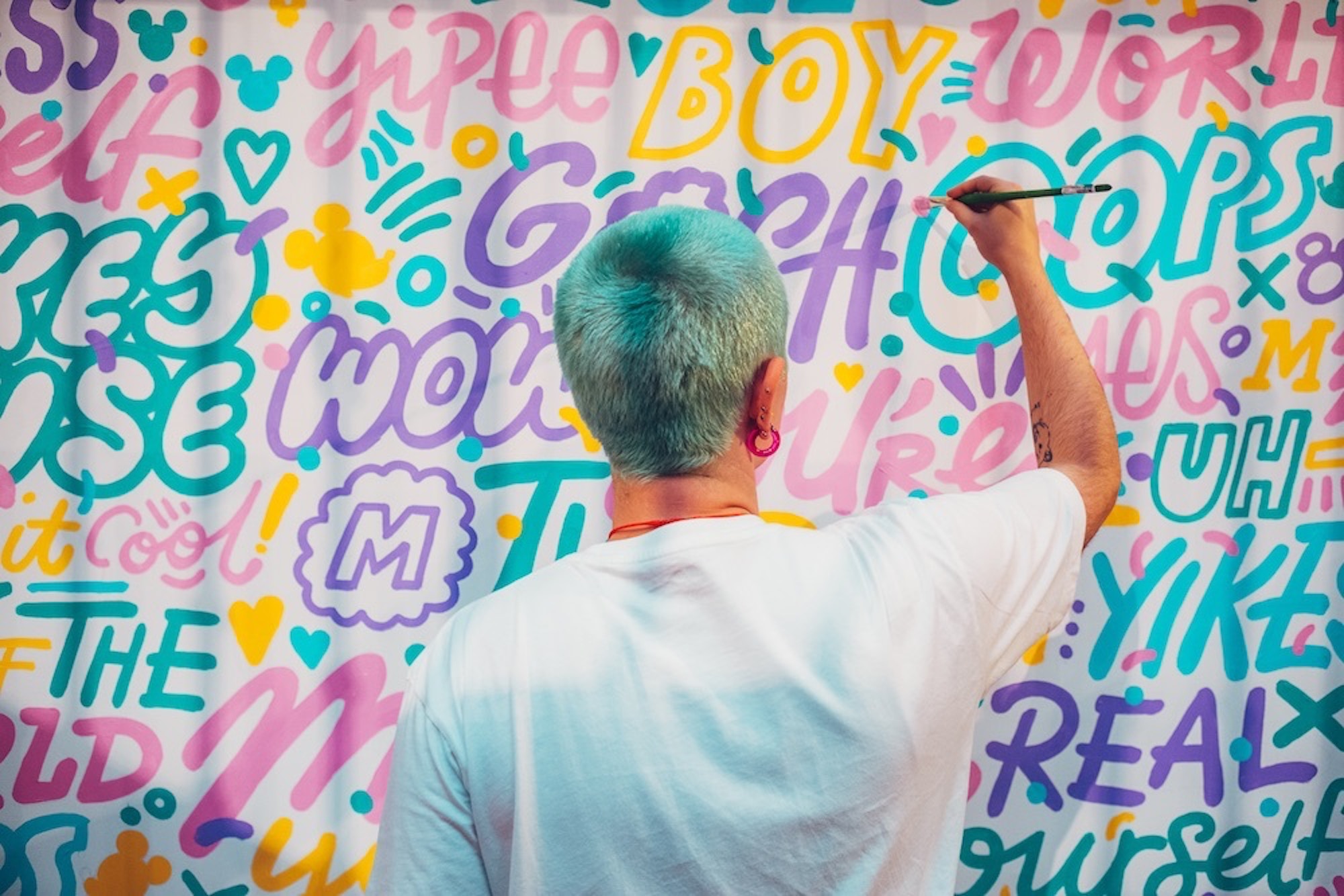 Kate drawing as part of a project for Uniqlo in Singapore

Kate began their career while still a student at Camberwell College of Art, landing a string of professional commissions largely for musicians, artists and promoters they met at parties and gigs. It was a perfect storm of a vibrant local music scene and the dawn of digital platforms like Myspace that led Kate led to work on a host of, in their words, “weird internet jobs for very little money”, as well as posters bursting with the hand-drawn typography that soon became Kate’s trademark.

This early life experience was seminal and by 2012 Kate had founded Studio Moross, and was propelled into graphic design stardom. Today many of the studio’s clients are still in the music world, from Sam Smith and Disclosure to Simian Mobile Disco and the Spice Girls, for whom the studio recently created all the branding and art direction for Spice World 2019 tour – a dream project.

“Don’t get hung up on style, style comes and goes, but your take on things is what makes you and your work interesting.”

Kate tells us about feeling a responsibility to open up spaces for creatives from minority backgrounds, as well as calling out unfair working practices both publicly or behind the scenes by sliding into people’s DMs. “I can’t feel good about design in a capitalist world if I’m not trying to change the system and make it better,” Kate says. Tune in for tips about money management, when to work for free, finding your voice and being honest about what you know. 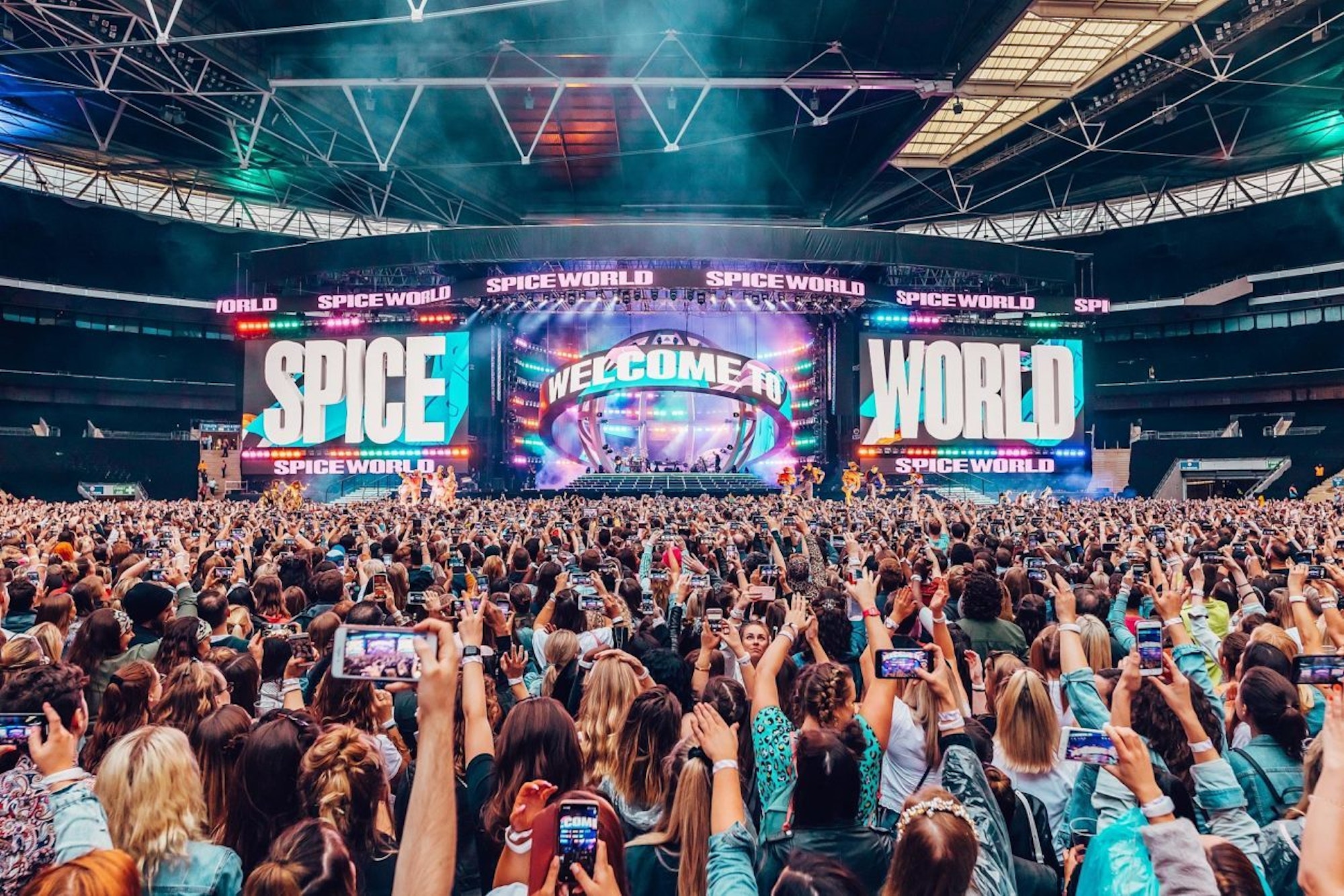 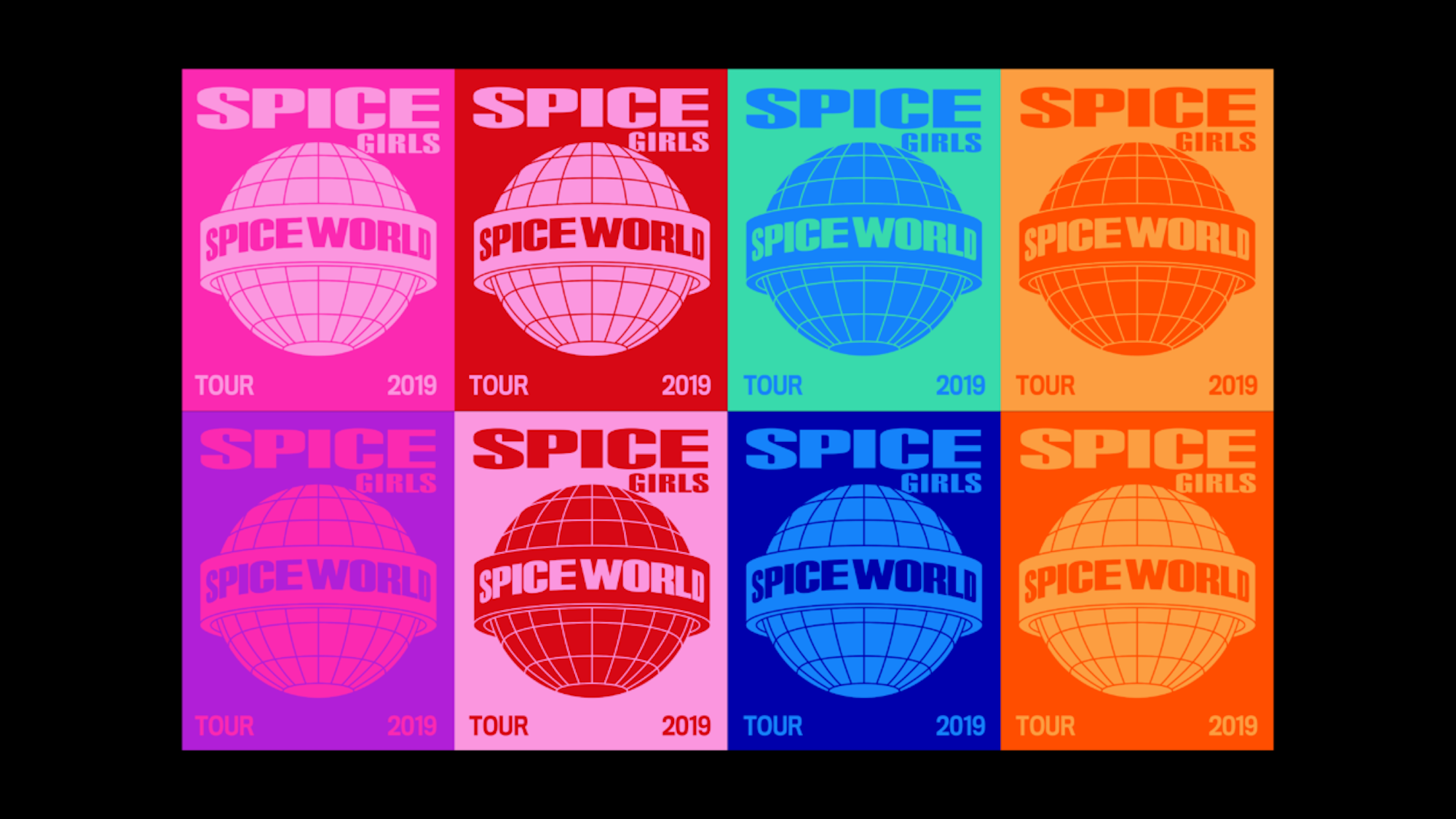 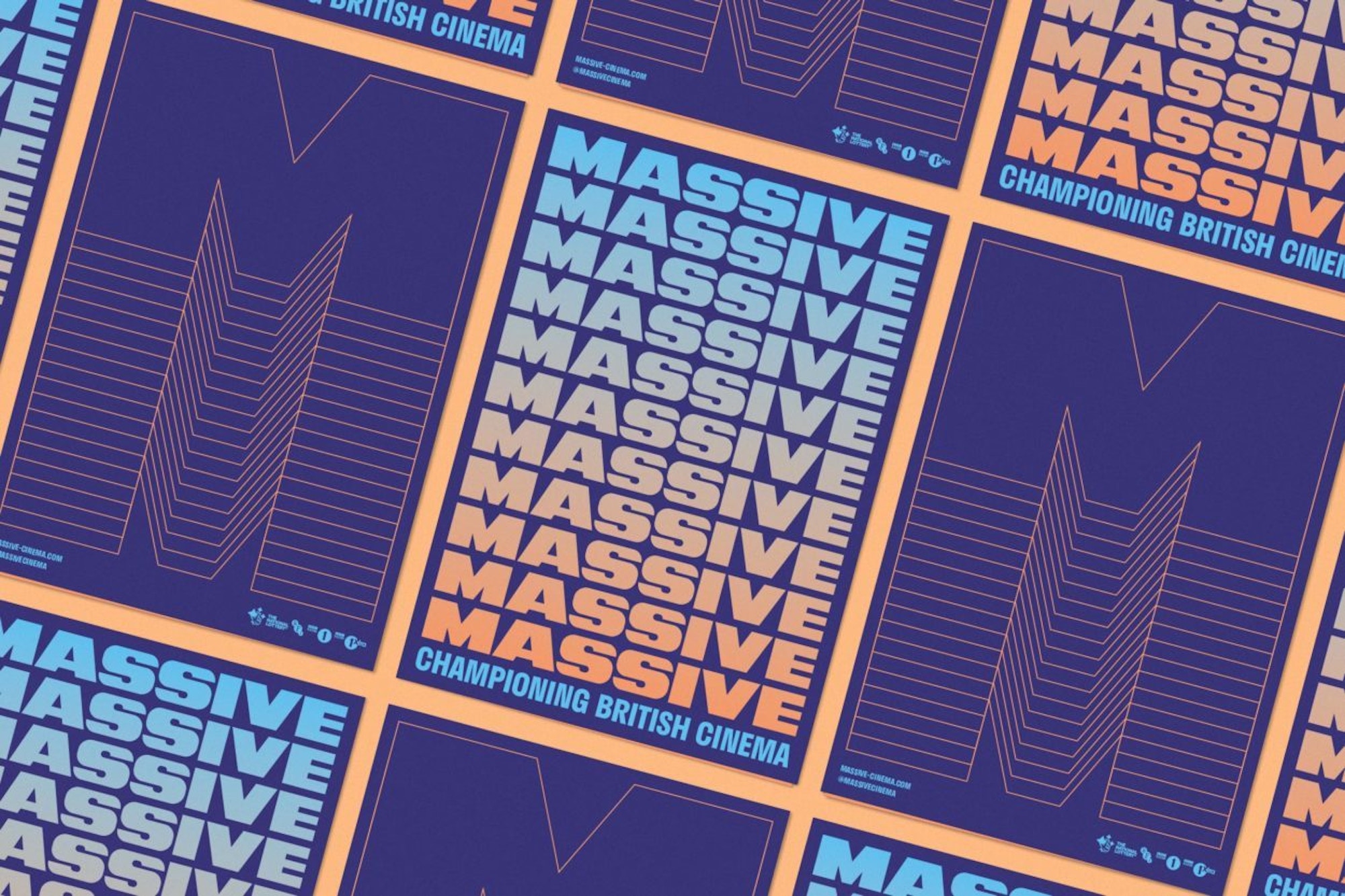 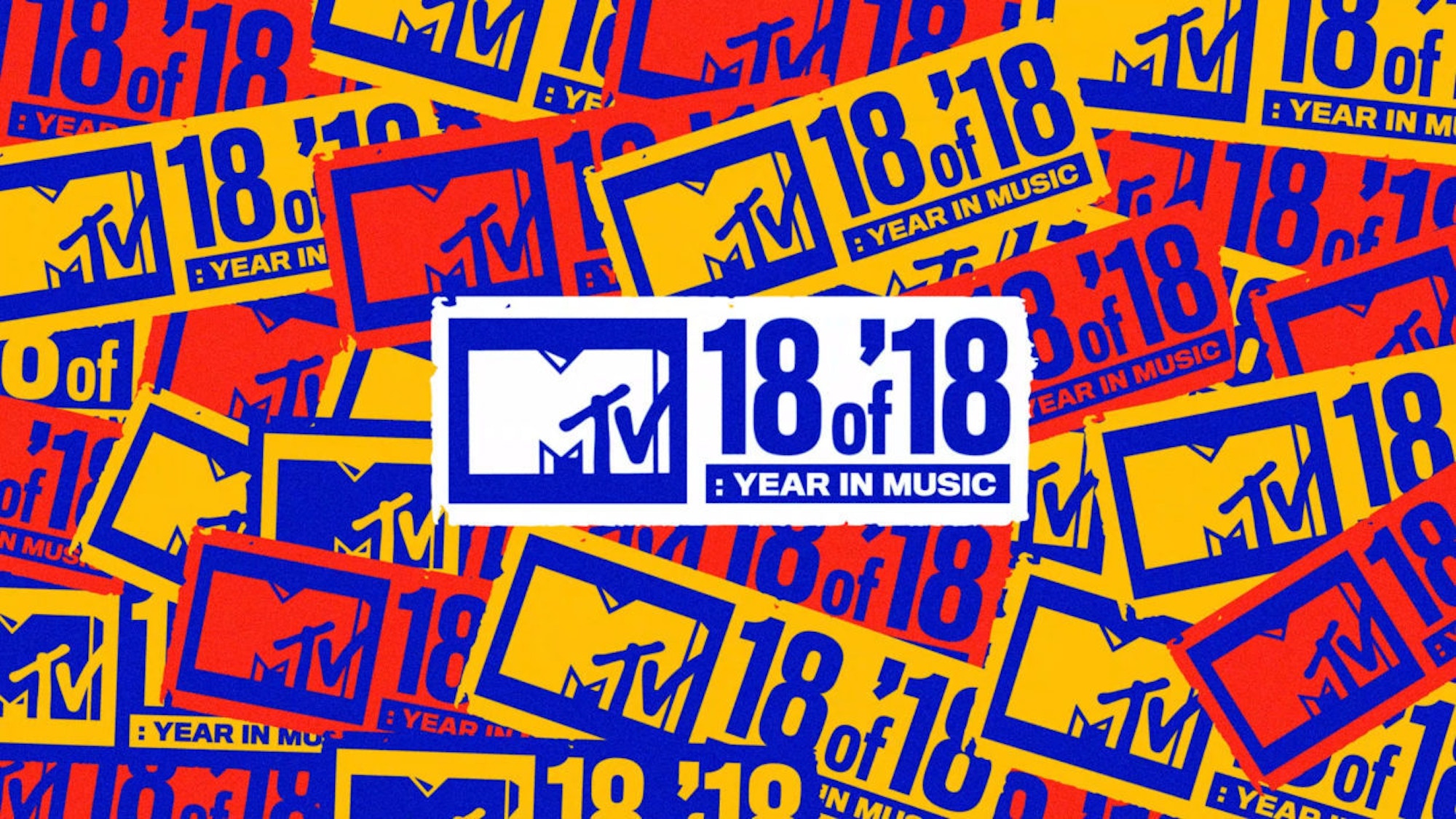 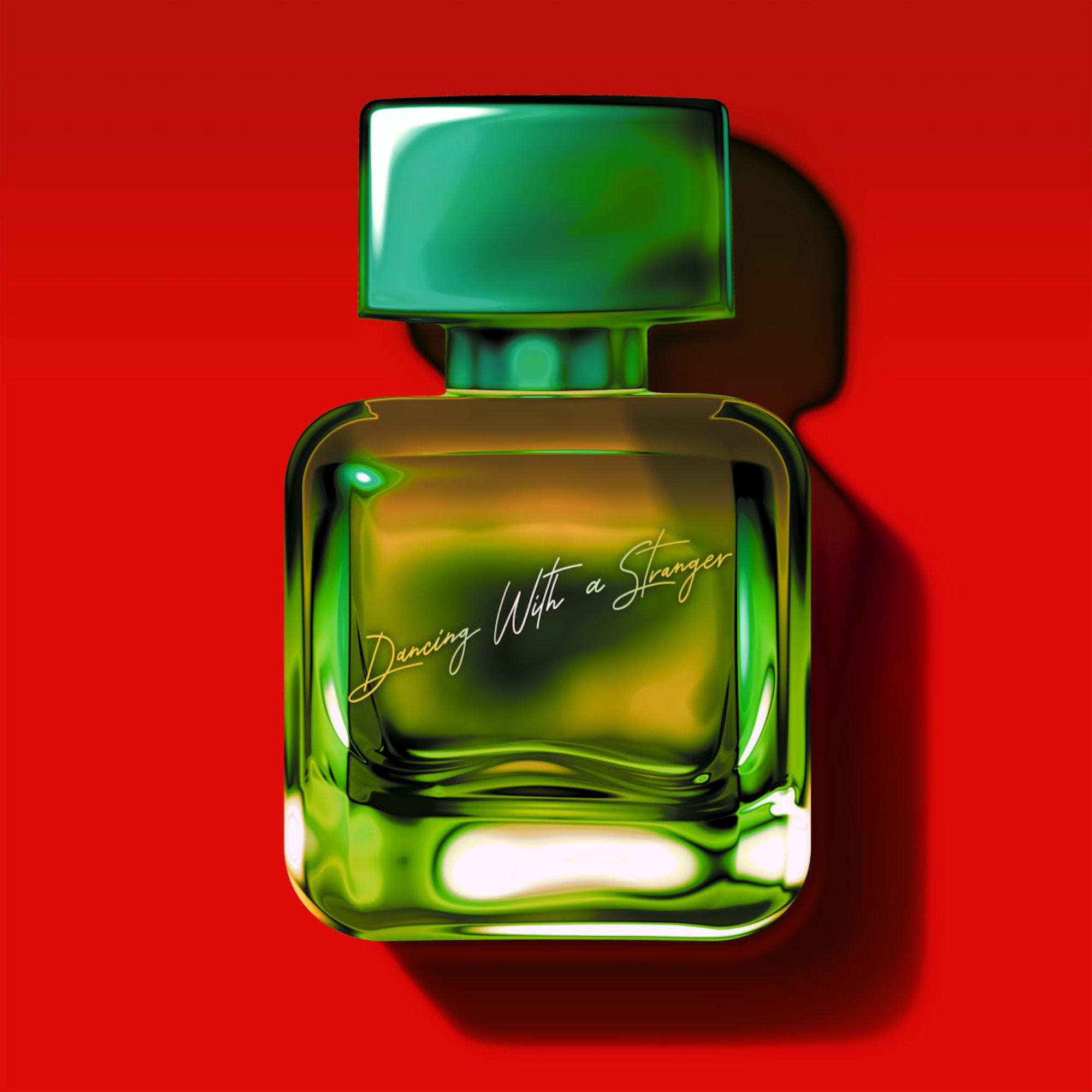 Creativity is thriving in the North: Eve Warren on life as a designer in Leeds

Set designer Hattie Newman on tools, tricks and making it up as you go along