Since graduate season is well and truly upon us, we’re currently chatting to a selection of grads on the podcast – all with different journeys and at various points in their careers. After our first grad edition with illustrator Laurie Avon last month, this week we catch up with Jyni Ong, an in-house writer for arts and design publication It’s Nice That – who are also a sister company to Lecture in Progress. Listen in as she tells us all about the journey that took her from the Glasgow School of Art – and a foray into the world of freelance illustration and design – to reporting on creative work as a full-time writer. 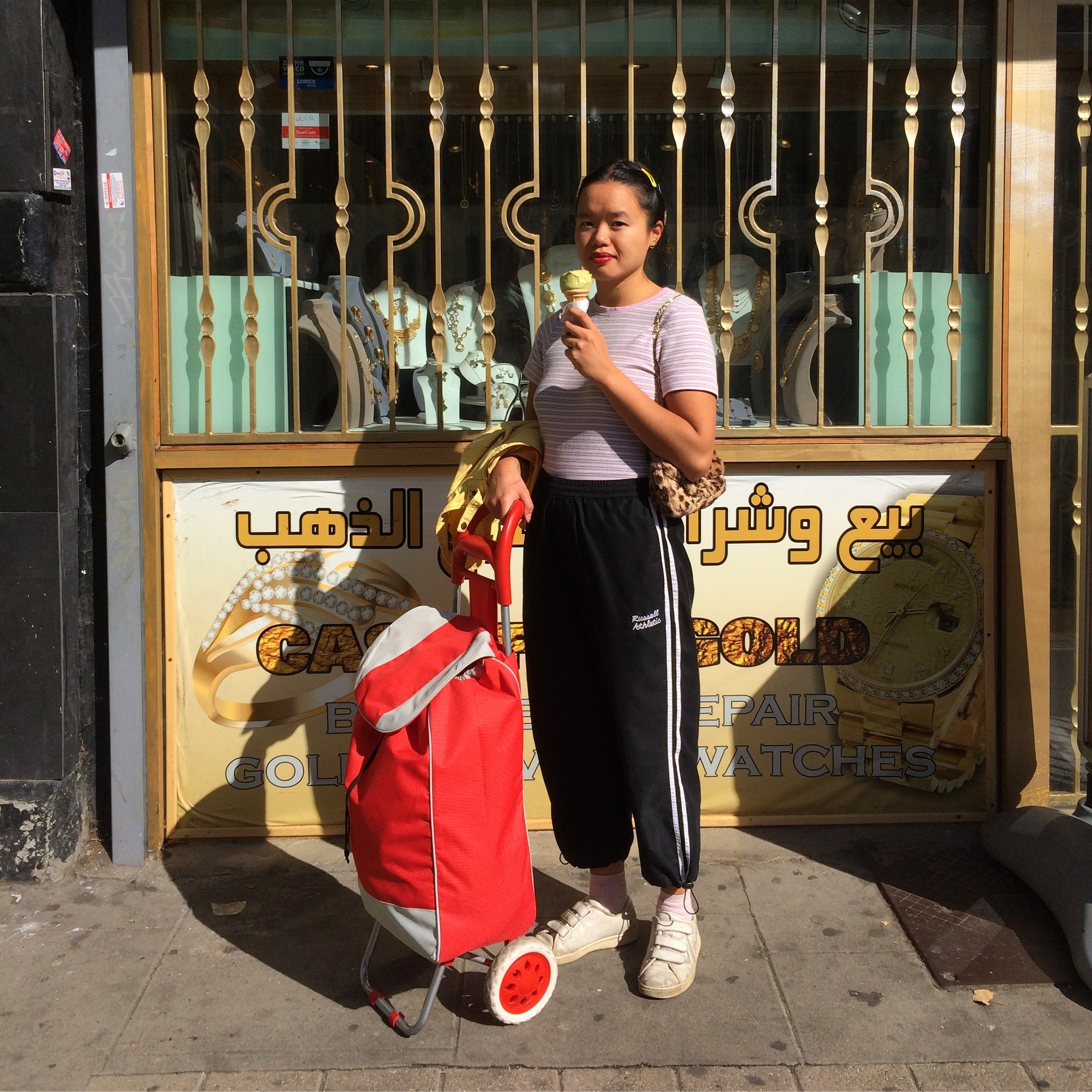 Jyni became a permanent member of the It’s Nice That team in August 2018, having initially joined as a 10-week editorial assistant. But just a few years ago, Jyni was looking at a significantly different path.

Jyni graduated with a degree in communication design from the Glasgow School of Art, but while her student work included some poetry and essay writing, working with words was definitely not something she anticipated while she was studying: “I had never considered or contemplated being a writer. I didn’t have any writing experience; I had written maybe two essays a year at uni, and had done English GCSE.”

Thinking right back to the beginning, Jyni’s earliest ambitions actually included being a wedding planner, but always circled back to more creative pursuits: “I always knew I wanted to be something creative; I wanted to be an artist, but never thought it was a viable career option,” she tells us.

“​​Having belief in yourself will make it easier to put yourself out there.”​

After graduation, Jyni stayed in Glasgow and dabbled in the world of freelance design and illustration. But feeling isolated by independent studio life, she decided to take a chance and respond to a job posting for an editorial assistant at It’s Nice That.

Being a long-time reader and visitor to the site, Jyni’s familiarity and enthusiasm for the platform put her in good stead when she was later invited for an interview. “I knew the audience really well because I was the audience for years,” she says. “It’s really important to know the company you’re interviewing for, and the type of work they create. That was better than having credible writing skills at that point.”

When asked what advice she’d give to anyone graduating this year, especially anyone considering a change in discipline, for Jyni aiming for a brand or company that you already admire and respect is a great place to start. “Even if it's something you didn't think you would end up doing. I was interested in the creative world, and wanted to work in a company which had access to that. The writing side was almost secondary.”

Listen in as Jyni shares some of her biggest learnings and highlights since starting at It’s Nice That, and reflects on the career path that brought her there.