Creative Lives Podcast — Jo Ham on building a brand, growing a business and the importance of perspective

Working across everything from homeware and ceramics to paper products and wall art, Jo Ham is the mastermind behind HAM – a minimal homeware brand, featuring a silhouetted rabbit character. On the podcast this week, she joins us to reflect on her own career-related confusion after graduating from the Ruskin School of Fine Art. We hear the journey that took her from advertising to setting out on her own path and how she built a successful business after her perspective was altered by a particularly challenging period. 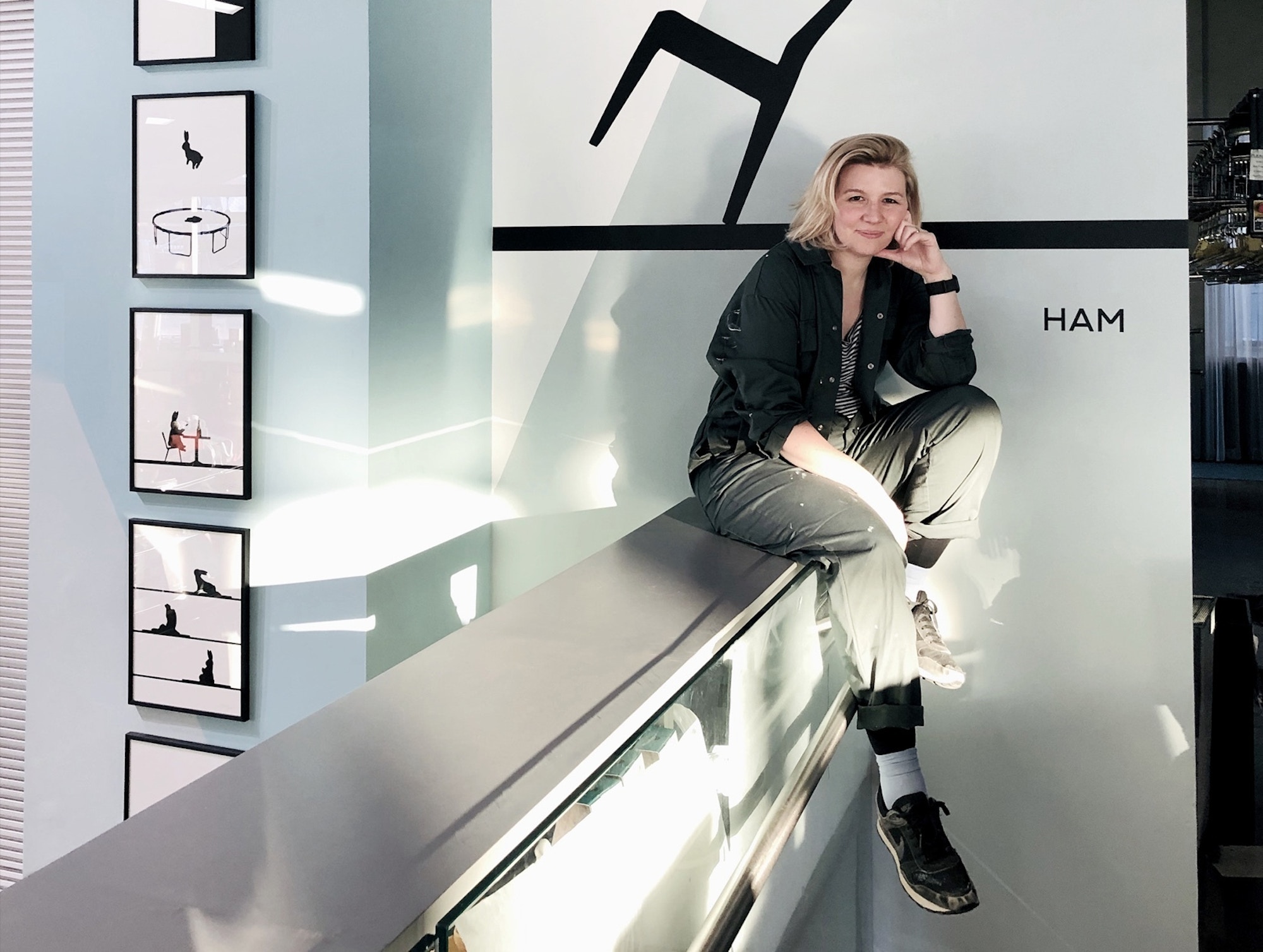 Founded in 2011, HAM has collaborated with everyone from Liberty, The Body Shop, Colette and Nike, and is stocked in over 130 stockists in 30 countries globally. In the last few years, Jo has relocated the business from London to Shropshire, and grown the team to five part-timers alongside freelancers. She tells us how the business came about, and discusses some of the challenges involved in growing as a brand.

A graduate of the Ruskin School of Art at Oxford University, Jo thinks back to what she learned during her time at art school, but also how it felt for her work to be labelled as commercial: “I was in pieces after [my work] was labelled as commercial, which was mortifying to fine art students. I really took that to heart as an insult,” she says, “At the time it really confused me, but looking back, I wish I hadn’t beaten myself up.”

“I was in pieces after [my work] was labelled as commercial, which was mortifying to fine art students. I really took that to heart as an insult.”

After graduating, Jo entered a graduate scheme and later secured a role as a strategist at London-based brand consultancy Wolff Olins. But with a lingering desire to physically make things, she started to question leaving her role. It was at this time that she was diagnosed with cancer, aged 24.

Pressing pause on her career, Jo tells us how the experience led her back to her first love of drawing. Encouraged to pick up a pencil again, she sought solace in her sketchbook, which eventually led to the creation of her now signature rabbit character.

After her recovery, Jo returned to Wolff Olins. But after a year she decided to take the leap and fully commit to starting her own business. Working from her kitchen table in east London, she began to piece together a business plan and marketing approach that took the business to where it is today.

When asked what advice she might share to budding business owners, Jo highlights the importance of finding the right kinds of collaborators, using your network and thinking about the long-game, even if that means taking up part-time work to support yourself: “Make sure it’s not an additional pressure. Do it part-time until you’re ready to launch.” 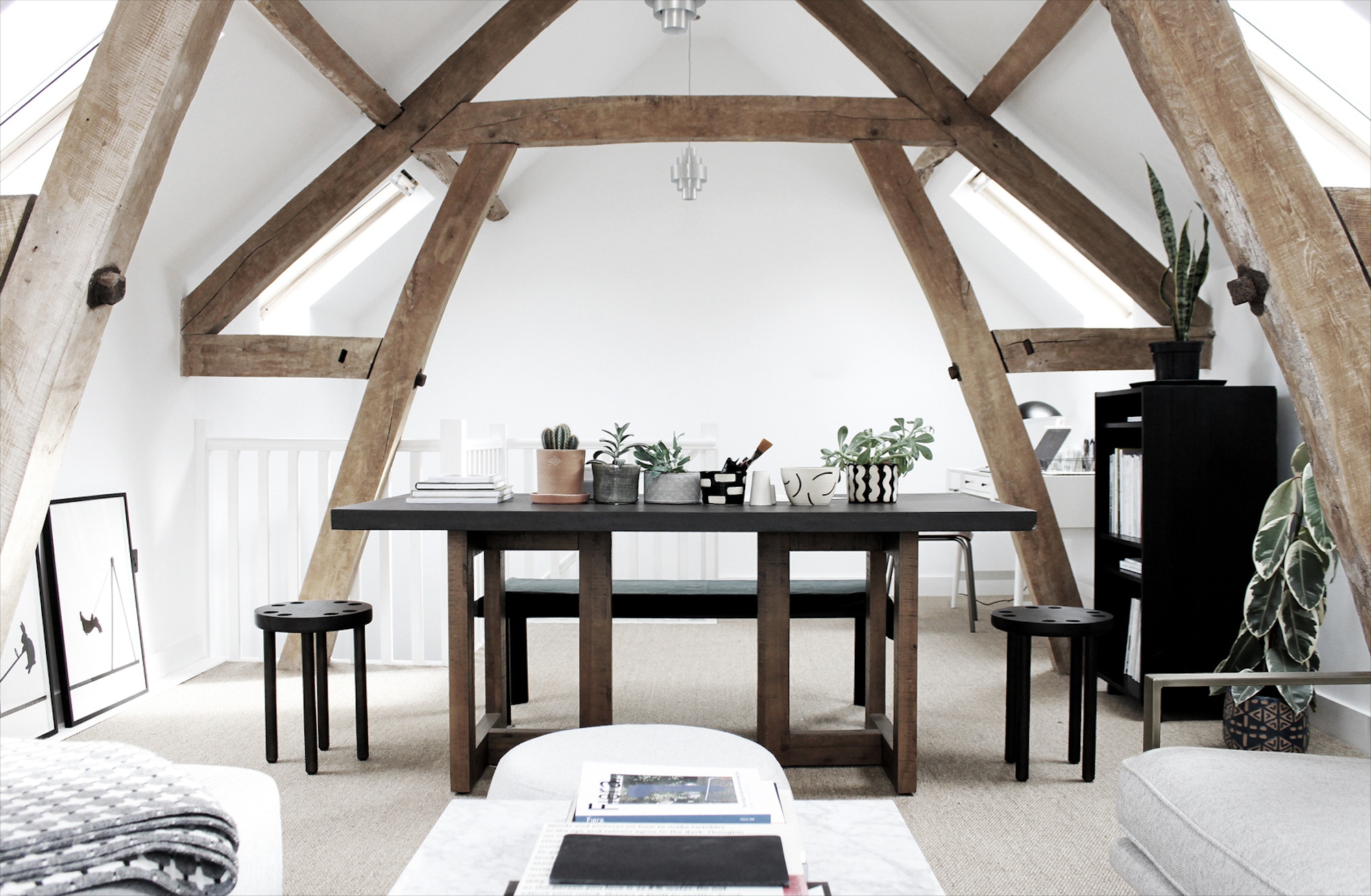 The studio in Shropshire 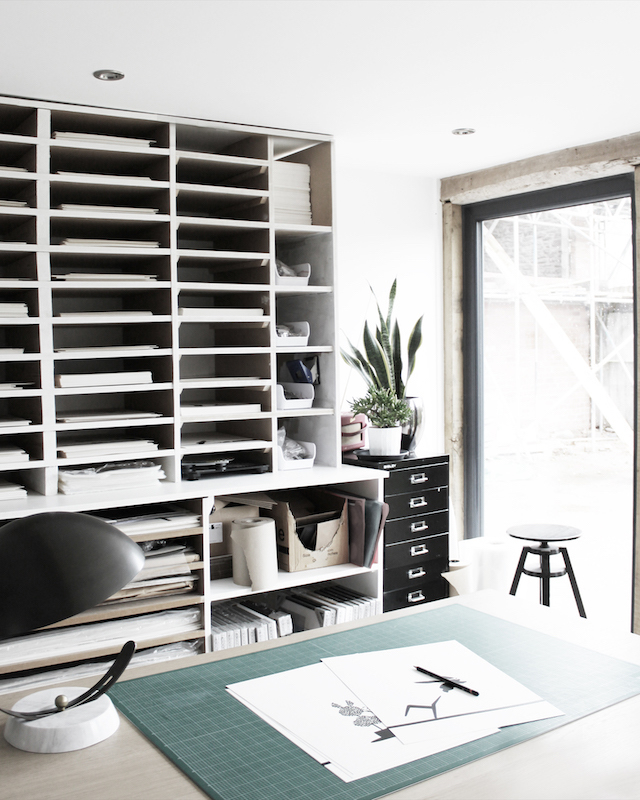 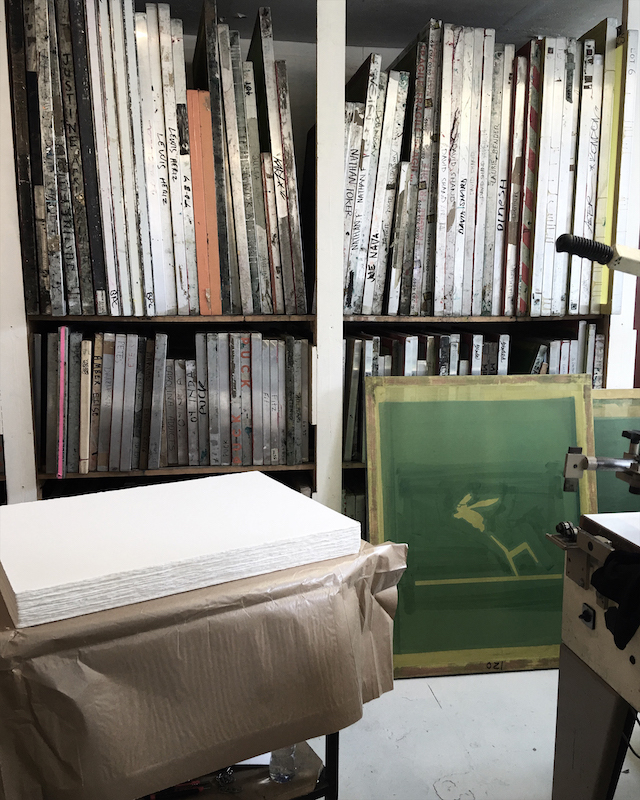 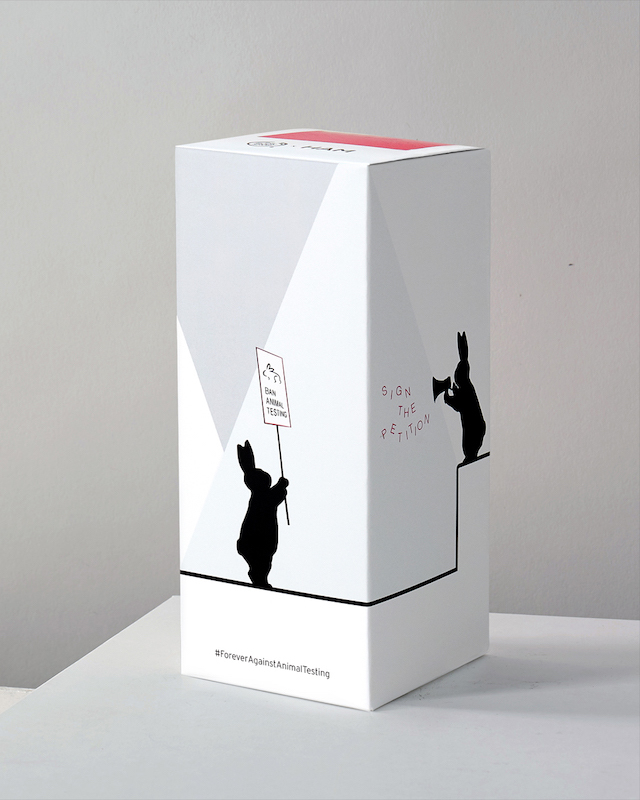 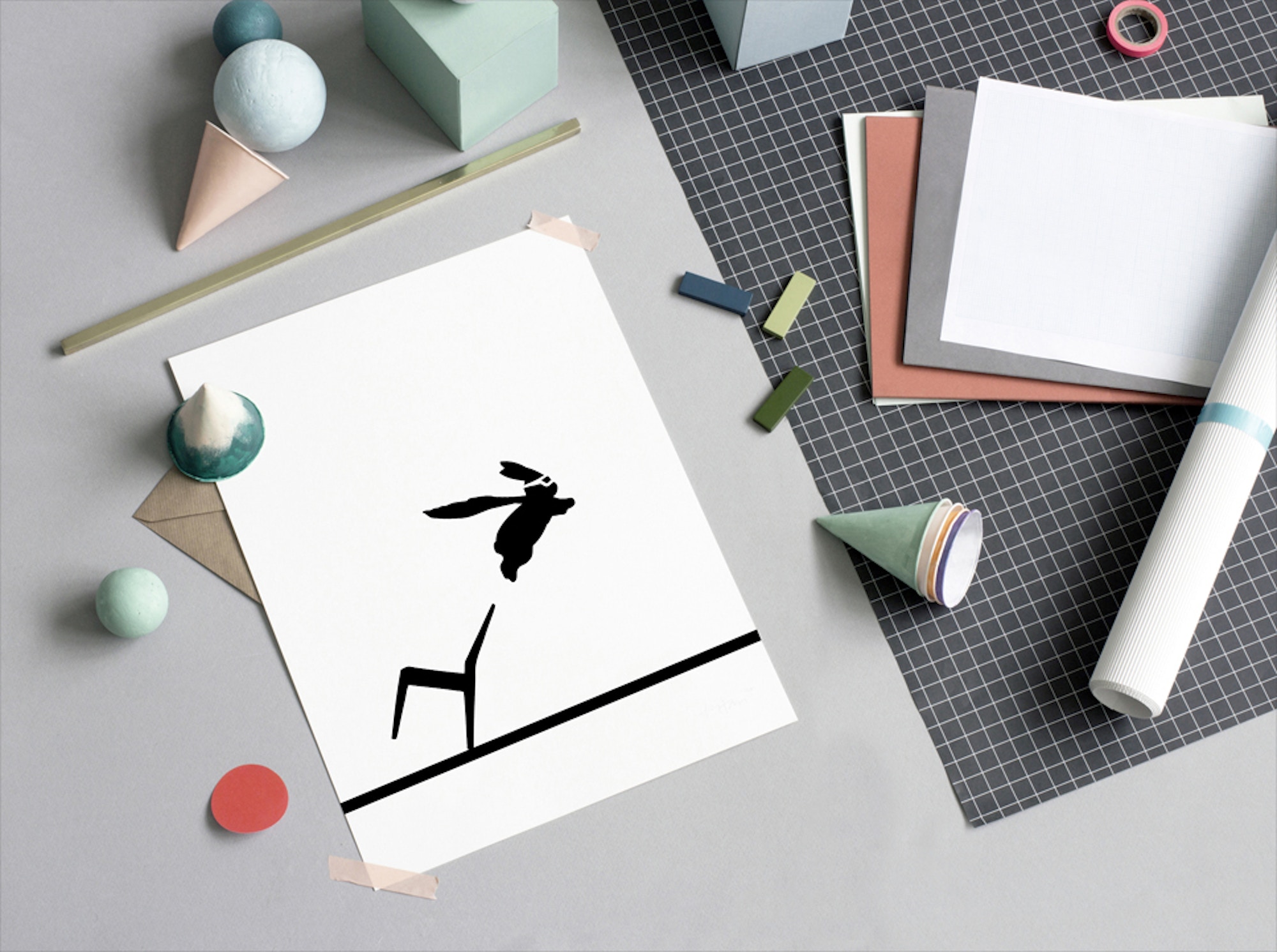 A print by HAM

Words of Wisdom: Craig Oldham’s advice on going it alone and starting a studio