In 2016 the first season of Phoebe Waller-Bridge’s hit TV show Fleabag aired on BBC Two. Over the next three years it rose to cult status, receiving critical acclaim and shooting Waller-Bridge to stardom. It even proved to be wildly popular stateside, winning the Best Comedy Series award at the 2019 Emmy’s. But, one place it didn’t quite reach was Buenos Aires – the home of Paula Castro and the artist that would eventually become the illustrator for the Fleabag book. Here, she recounts discovering the show for the first time, falling in love with it, and the process of turning its important moments into detailed drawings.

To create illustrations for Phoebe Waller-Bridge’s book Fleabag: The Scriptures.

The brief was clear and simple: black-and-white line illustrations were required for a new book coming out before Christmas – Phoebe Waller-Bridge’s Fleabag: The Scriptures.

The client had provided a very nice reference image for the cover proposal, so I was quite excited about coming up with new illustrations for the book. I only had one real question – what is this Fleabag? You see, I live in Buenos Aires and news about the series had yet to reach South America. Of course, the client was writing to me as if I knew all about the series, and I could only bluff my way so far.

“I couldn’t stop watching until the end, became an instant fan, and only then realised how amazing it was to be a part of this project.”

I searched online, downloaded the two series, noticed it seemed to have been getting a lot of attention elsewhere, and started watching. I couldn’t stop watching until the end, became an instant fan, and only then realised how amazing it was to be a part of this project. Such an honour, really.

My brief was really in two parts. The part for the interior illustrations was very tightly defined, while the brief for the cover was more of a proposal made by the publishers to Phoebe, which gave me a bit more freedom. In the end, though, the cover concept was taken down a different path and my ideas weren’t used, though I still had a lot of fun working on them.

I started my research with the basics – watching Fleabag. And I had to watch closely, as the illustrations requested were very much related to the content of the show, sometimes specific objects. The specificity of the brief did make the research process relatively straightforward for the most part. Though there were some requests that meant I had to do some wider research. For example, at one point I was asked to illustrate a medieval partiture [sheet music], which took me well outside of the contemporary environment of the show and led me to work with calligraphic pens similar to those that would have been used in the Middle Ages.

Aside from the odd old-school pen, my tools for the job were fairly basic: a Rotring pen, a scanner and my computer.

Generally, I present my work when it is almost finished, as what I do is very detailed. Sketches or pencil drafts rarely get my intentions across well and are prone to being misunderstood.

I guess one of the advantages of having such a well-defined brief for each of the illustrations is it cut down a little on going back-and-forth with client amends, though there were cases where I went through several stages to pin down exactly what they had in mind. For instance, one image was to be of a fox. I drew a fox the way I think of them but they had in mind a city fox – the sort you might see in London. The tail I was giving mine was way too bushy. 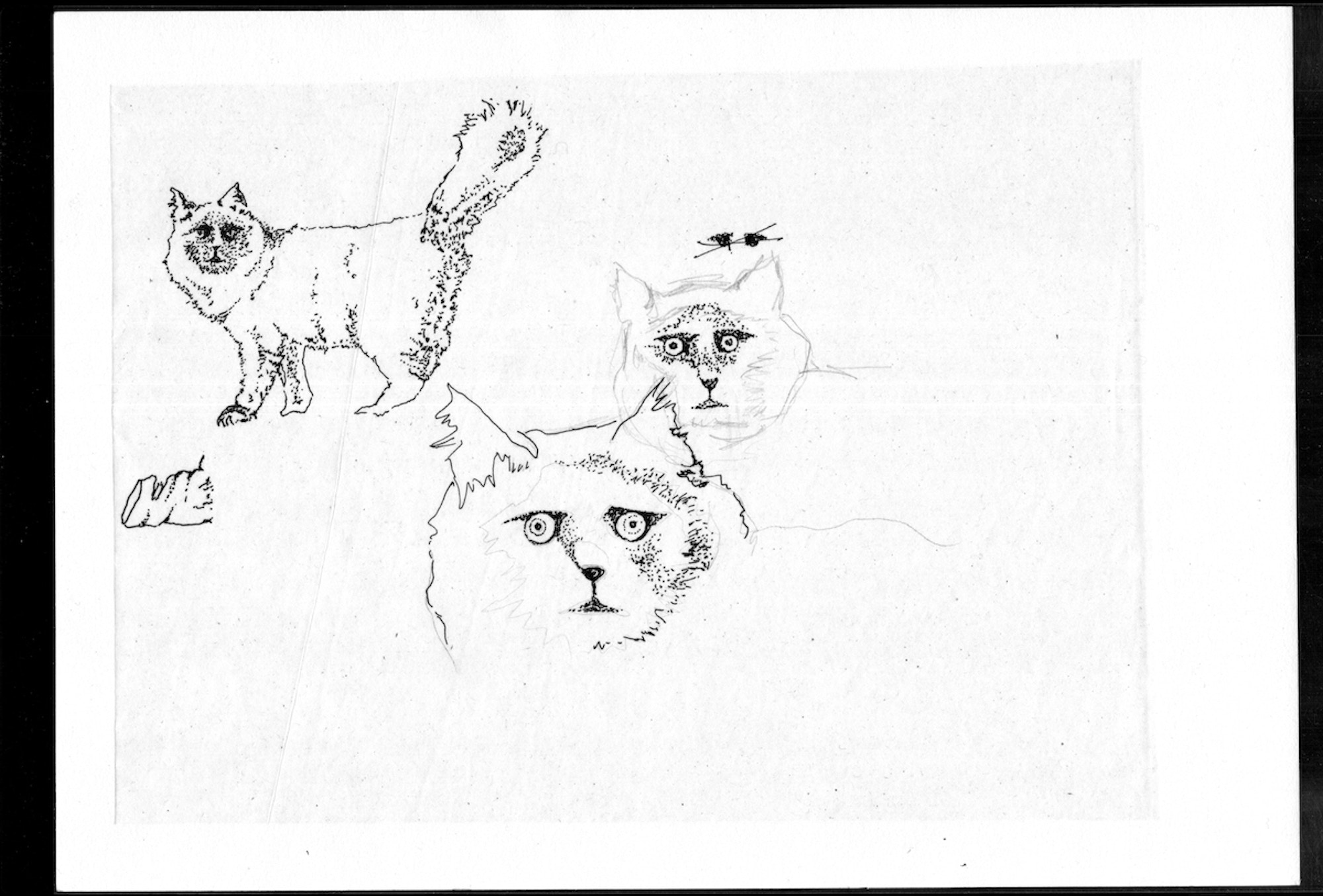 Sketches of Felicity the cat 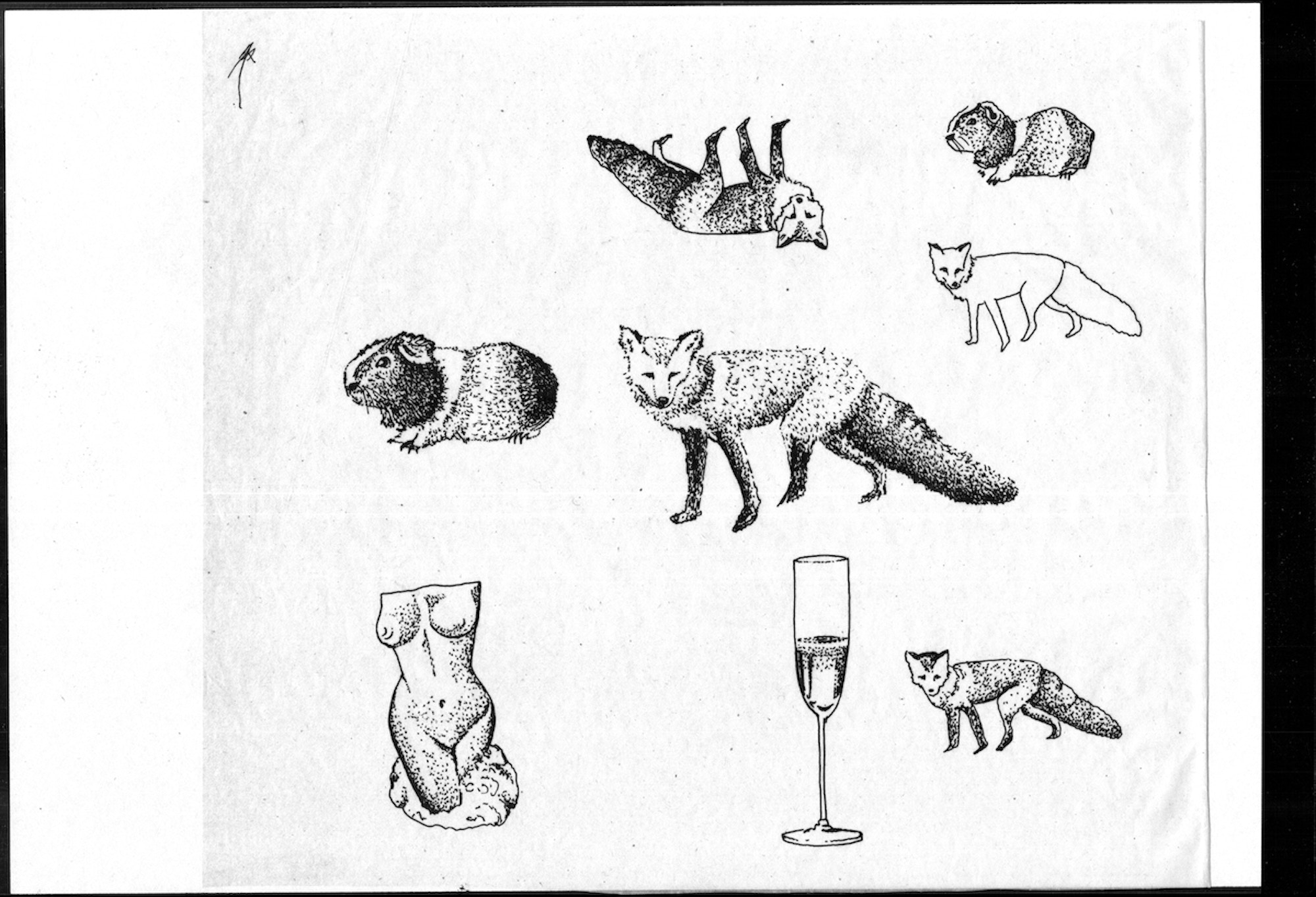 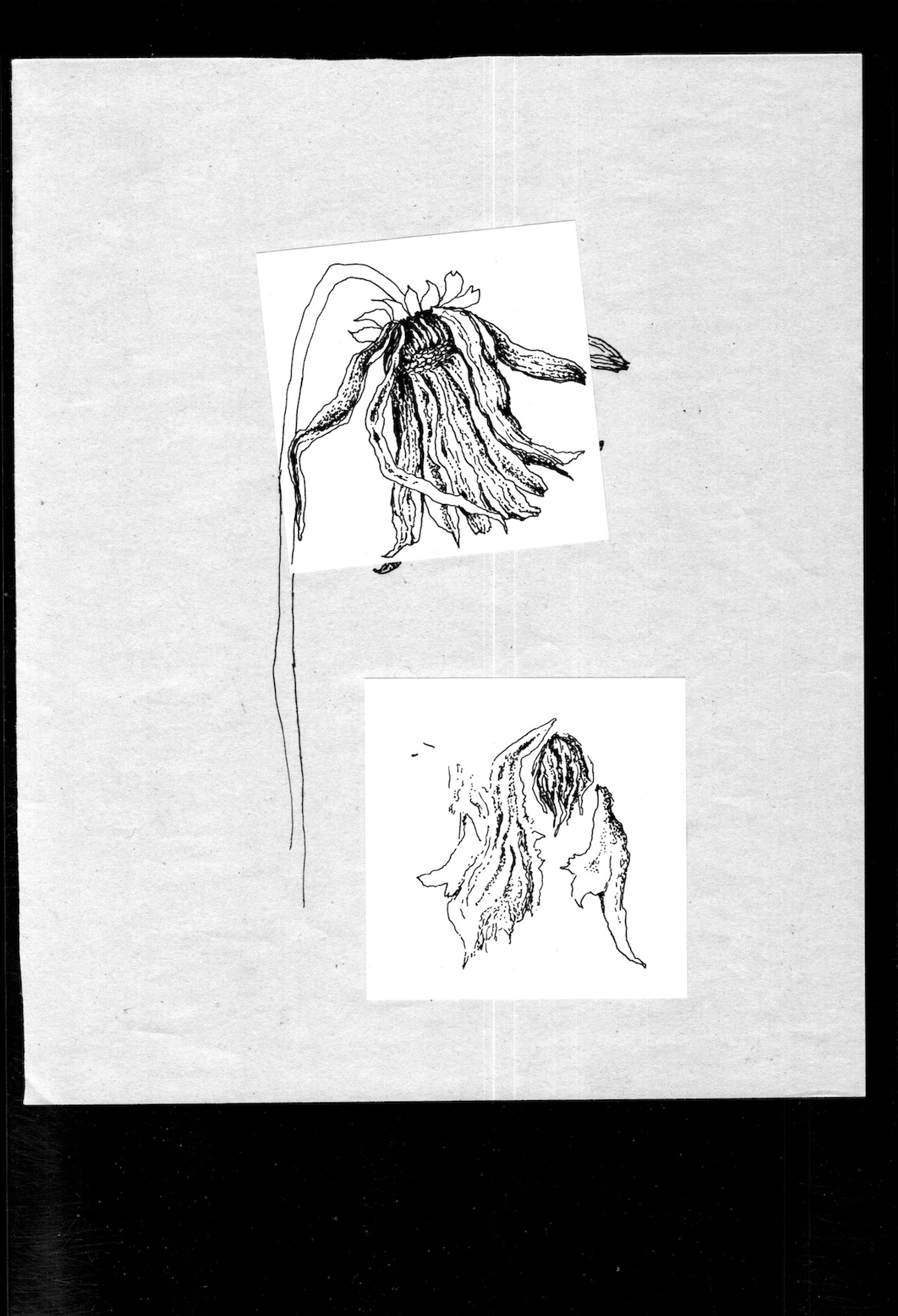 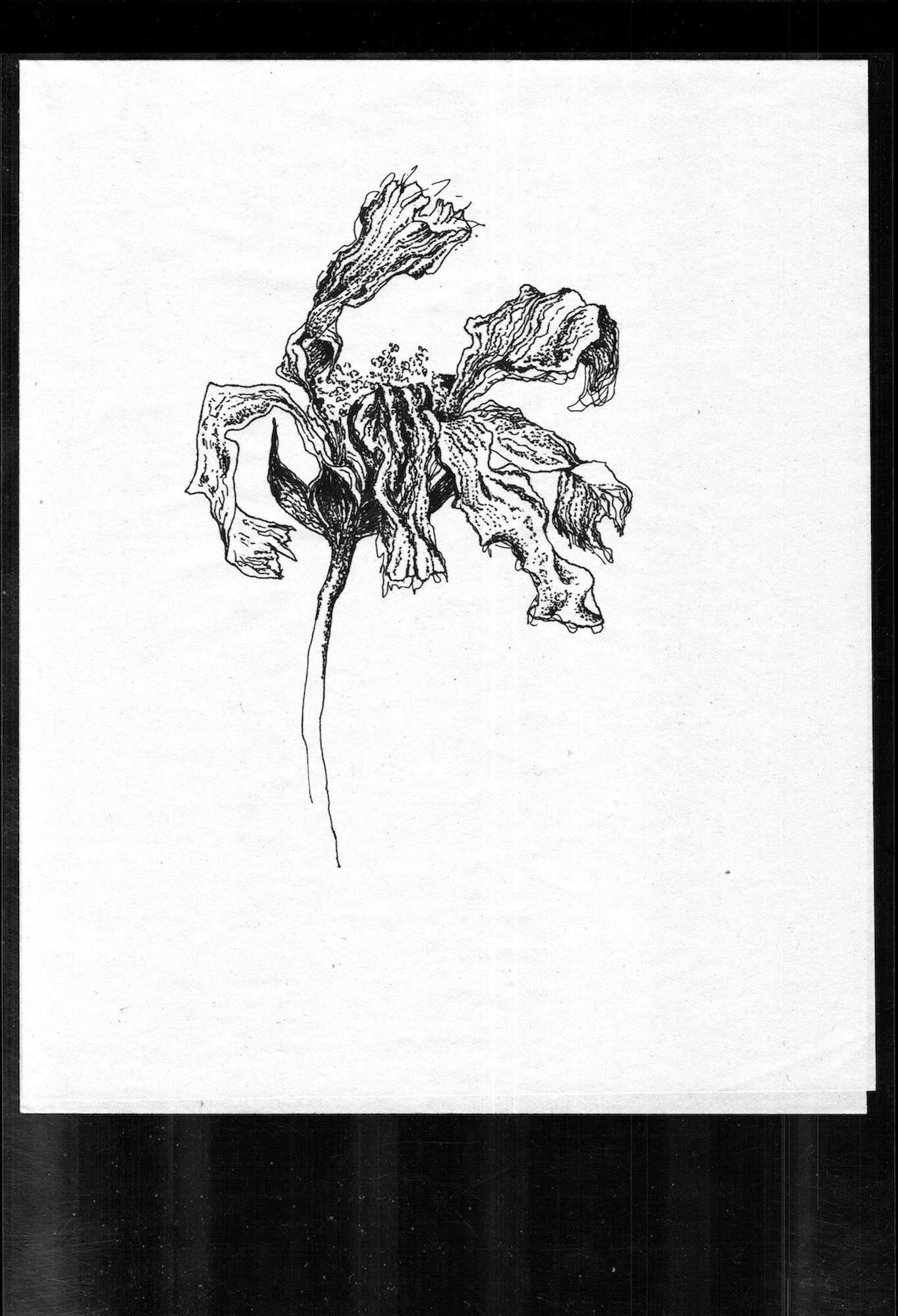 The biggest challenge for me on this project was to work on a very small scale without sacrificing any of the detail I like to put into my work. Once I was finished, the final work was delivered very simply and digitally as a high-res file.

Thankfully, the client feedback has been very positive. I have to say I feel very honoured to have had the opportunity of working on this project, and I’ve also become a huge Fleabag fan as part of the process. 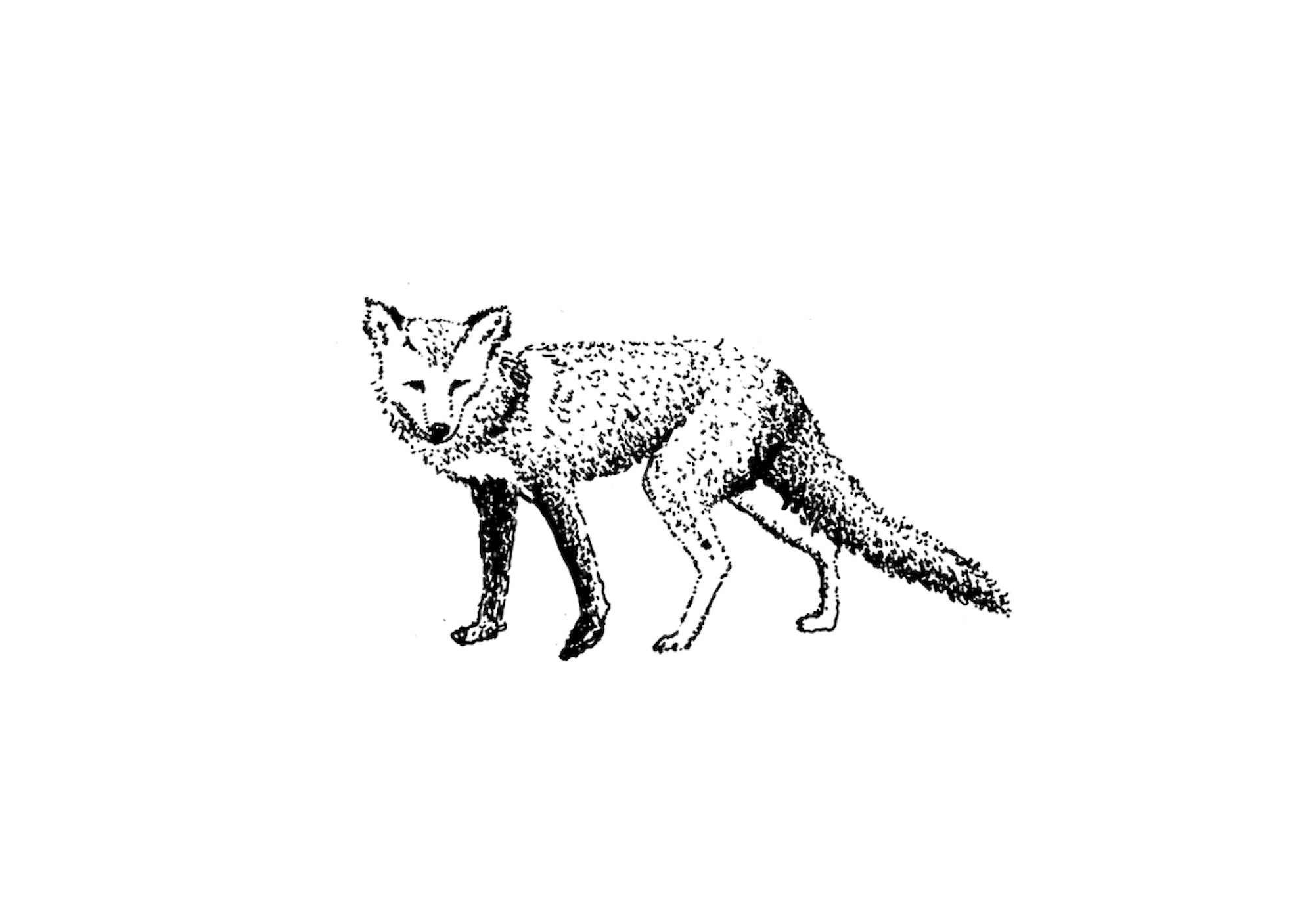 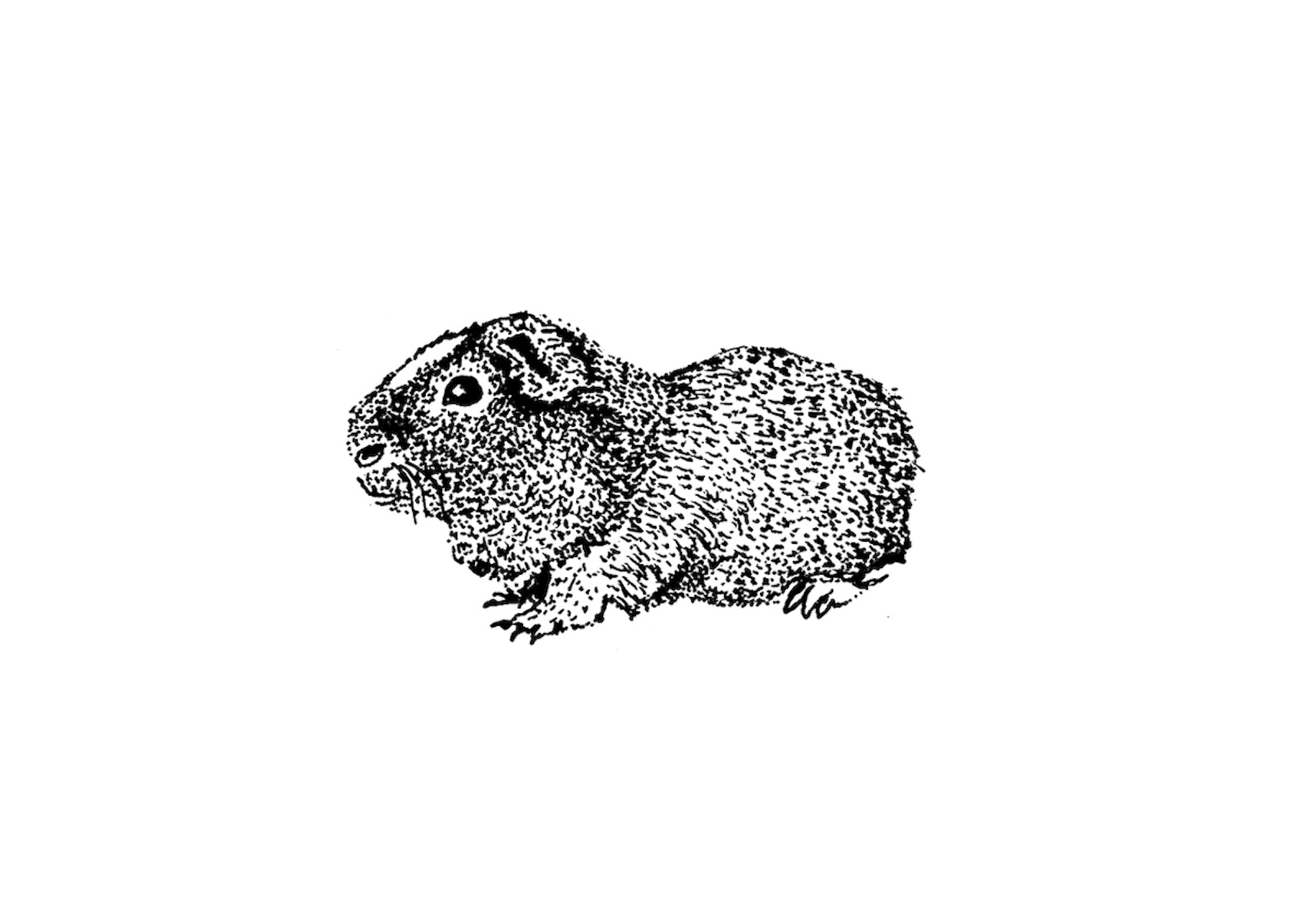 New work from @caula_pastro for the publication of Phoebe Waller-Bridge’s Fleabag: The Scriptures. The book contains new writing from Phoebe Waller-Bridge as well as the complete filming scripts and never-before-seen stage directions from both series of the international hit TV comedy Fleabag. Fleabag: The Scriptures, complete with Paula’s images, is published by Sceptre as a hardback and ebook & is out today. @bbcfleabag @sceptrebooks @hodderbooks #breedlondon #paulacastro #fleabag #fleabagthescriptures #hodderbooks #sceptrebooks #phoebewallerbridge

Meet Jane Bowyer, the Manchester-based designer, illustrator and creative studio of one

Alexander James Wood on his first year after graduating

Six steps to becoming your own boss: financial tips for freelancers