With an impressive client roster spanning the National Theatre, Boiler Room, i-D and Vice, freelance designer Halima Olalemi still finds time to work on her much-admired passion project, Ad Archives. Documenting adverts from print magazines, the Instagram account has now amassed over 28k followers and is followed by the likes of Virgil Abloh and Dazed. But while the project has given her newfound confidence, Halima candidly admits that she still suffers from imposter syndrome. Here, she describes her day-to-day, juggling freelance design and art direction work and how acing an interview with the National Theatre ended in the prestigious company creating a role for her. How would you describe what you do?
I am a graphic designer and art director, but at this point in my career, it’s still difficult for me to call myself either, as a I still struggle with imposter syndrome. However, working on [Instagram account] Ad Archives has given me the confidence to work on projects with some amazing clients. It lets me utilise my research and idea generation skills, work on creative decks and ensure concepts are coming through. This enhanced a level of detail when working with imagery which is the goal for me.

What has been the most exciting project of the last twelve months?
I would say the online editorial that is launching on Schön! Magazine. Everything was self-initiated and I got to work with artists whose work I admired. I’m looking forward to utilising Ad Archives as a platform to share ideas and new work as well as it being a source to many for creative inspiration. 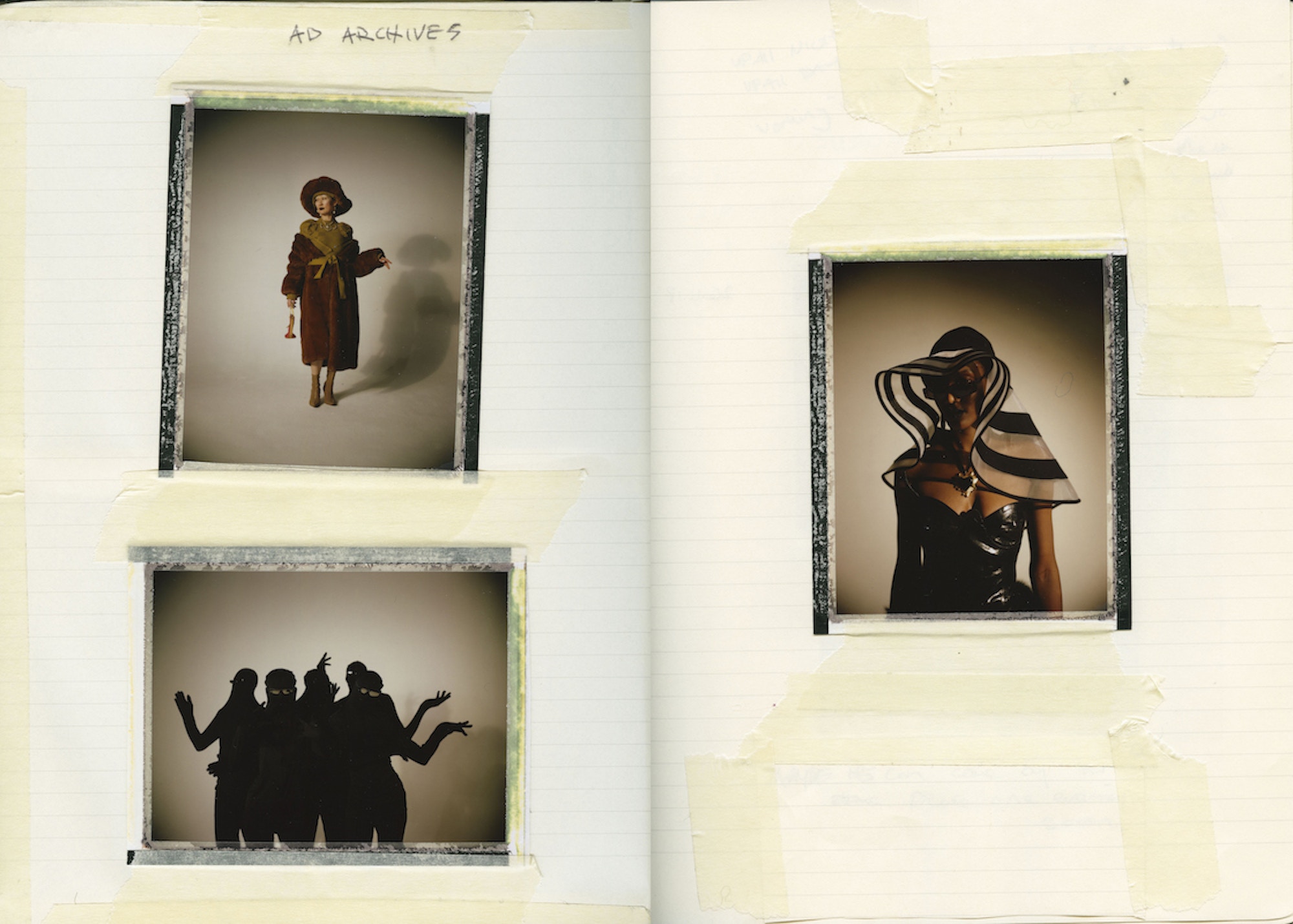 How did Ad Archives start? Has it helped your career in any way?
Ad Archives is a research project – my goal is to become an image maker, so I started to learn about who the taste makers were during the 80s and 90s. I would take note of the ads that felt like editorials, and documented the ones that were really unique.

I have times when I am not working on a freelance job, which allows me to go into studios to scan, but I also had an intern for a couple months which was very new to me. As it’s just me working on creative projects for Ad Archives and trying to curate the feed, it does get overwhelming at times. I’m trying to find a healthy balance, I often feel like I can’t take a break from it, and don’t know how many times a week is appropriate to post – but that doesn’t mean I don’t enjoy what I do.

It has helped my career in terms of allowing me to feel confident enough to work on projects I only had locked away in the notes app on my phone. This editorial was almost a love letter to Ad Archives, but maybe also the beginning of a new chapter for the platform outside of Instagram.

Is there a resource that has particularly helped you?
Getting into photo books generally really helped me. I got obsessed with following a bunch of publishers and photographers on Instagram and collecting books. Obviously they’re pricey at times, but I’m sure you can find a way to get that book you’ve eyed up for months! Also check the tags: look up the stylists, make-up artists, producers. Learn about what you visually like and don’t like.

What did you want to be growing up?
Growing up I wanted to be an artist, I really enjoyed GCSE Fine Art as it taught you so much about how paintings were made! I had no exposure to that as a child and didn’t know how to get there as a career. I never really went to a gallery until college and I felt I couldn’t do it at A-Level because I had to do something academic, at least to appease my parents. That love has carried on into my adulthood, I really love going to exhibitions and keeping abreast of new art.

Do you think your upbringing influenced your choice of career?
Up to a certain point; my parents are Nigerian and were strict but also encouraged us to do what we loved. The arts is a foreign career choice in the Black community, most certainly with the older generation, so it was a mixture of me unknowingly wanting to break the mould by chasing this interest I had in the visual arts. When I got into university, only my sister and an uncle in Nigeria who works in media really understood the importance of what university I was going to; that was a really warm feeling, as no one in my family really understood that accomplishment. 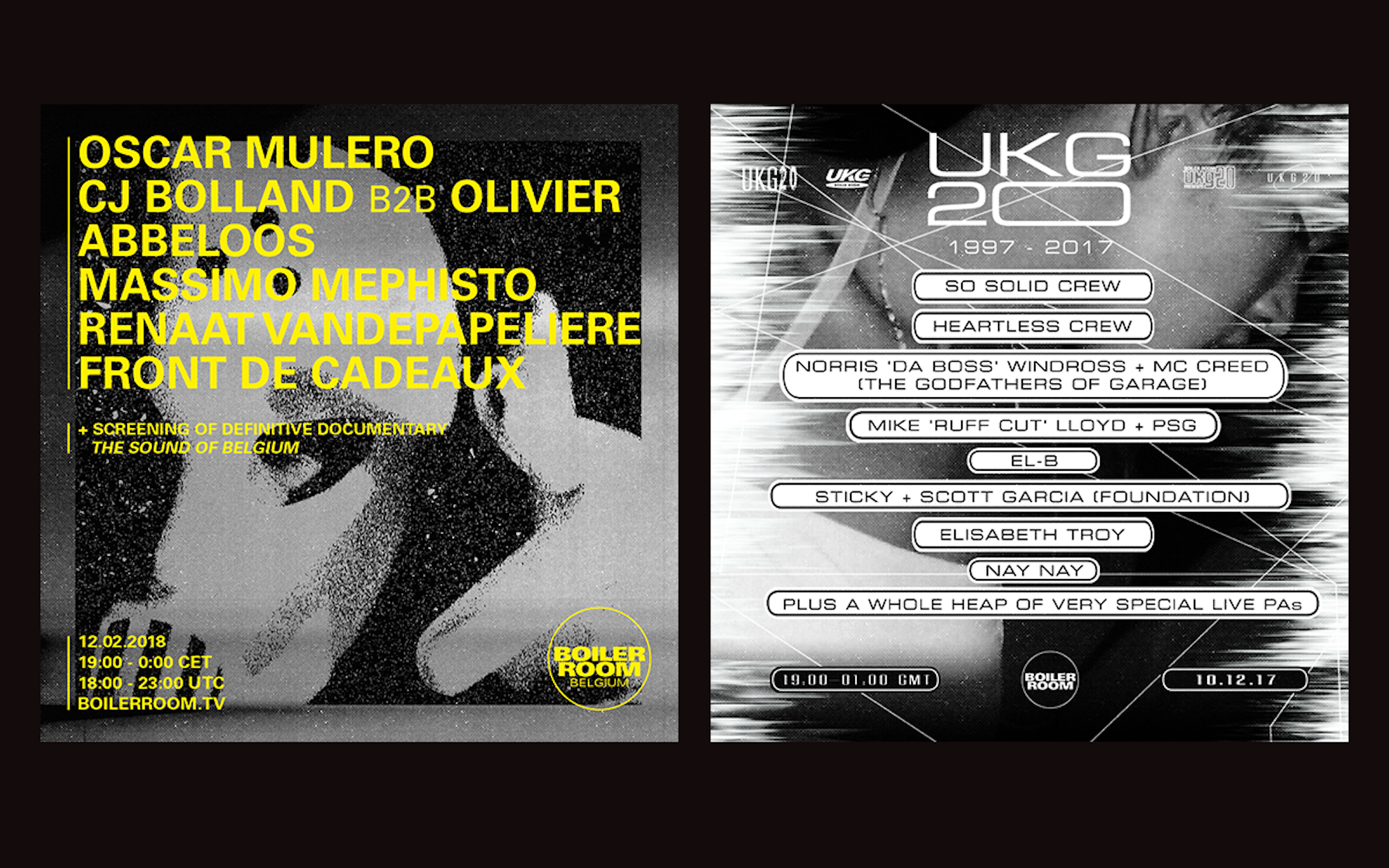 Did you study at degree level and if so, do you feel you need a formal education for what you do?
I did, but I felt like I always knew what I wanted and didn’t know how to get there. University helped with that for sure. But I would say most of what I learned about the industry was through work. I have a friend who jokes about the range of jobs I’ve had and the places I’ve worked and how insane it is that I managed to get these jobs. I always brushed it off at the time, but I realised that my ability to achieve those goals was down to skills I had learned in previous jobs. In hindsight, landing those roles was such a big achievement.

“My biggest struggle was feeling like I wasn’t good enough...I had never seen anyone who looked like me in my industry.”

After graduating, what were your initial steps?
I was going through a really tough time when I graduated; I was supporting myself, which meant working seven days a – four days at Office Shoes mainly after my internships, and five days at the office which wasn’t paid. The biggest struggle I faced was feeling like I wasn’t good enough and overcoming that doubt that makes you start thinking “Was it my gender, my race?” I had never seen anyone who looked like me in my industry. It was a rollercoaster of emotions but when I landed a role at Whitechapel Gallery it really kickstarted my career, and opened doors I never thought had space for me 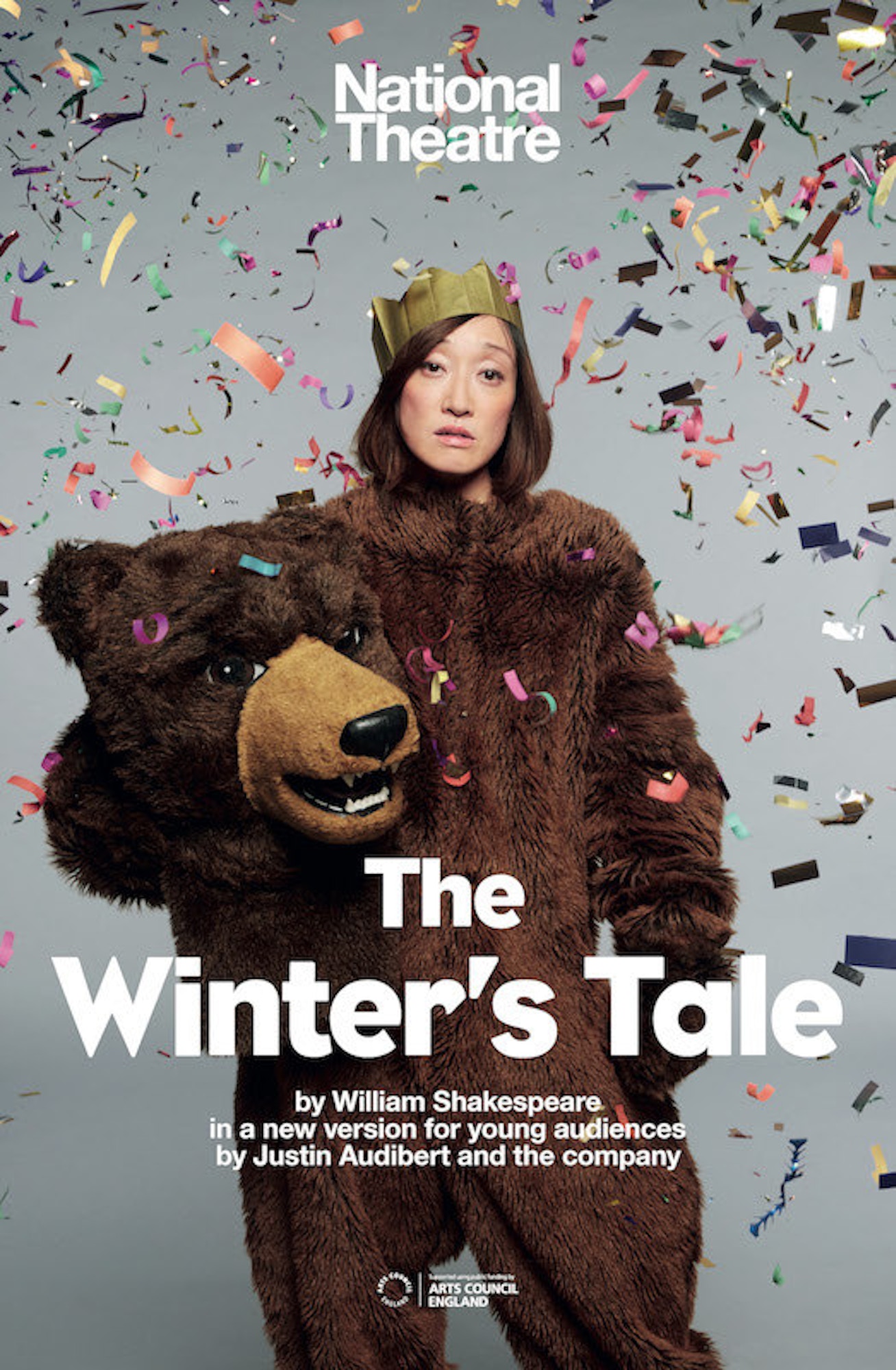 Art Direction for the National Theatre

Would you say you ever experienced a lucky break?
I would say my ‘lucky break’ was the National Theatre. I spent almost two years there, starting as a design assistant and leaving a junior graphic designer – because I aced the interview they created a role for me. It was one of the roles where I really learned what it meant to be a designer in an arts organisation but also how to act professionally and still keep my personality. I was exposed to such a range of cultures, but also felt like my perspective was one they were missing.

What’s been your biggest challenge along the way?
Not finding my feet somewhere soon enough. I looked around at one point and most of my friends were art directors or creative directors, or had gone freelance and I was still struggling to call myself a designer. Maybe if I had found my feet at an agency or at a creative studio I would feel more confident. But I don’t regret my journey – it’s been humbling.

Titles for Will Robson Scotts film for Jimothy Lacoste

What would you say are the biggest challenges associated with being freelance, and how do you deal with these?
Finding stability. The idea that you could be out of work for three or six months at a time is terrifying. Even now I am in limbo between freelance and looking for somewhere permanent where I can grow, and the only real way to deal with it is to work as hard as you can and enquire about any permanent roles going at the places that ask you to come back frequently.

What have been your biggest learnings with making money as a creative?
How to sort out my taxes, and learning what rate to set was tricky; did my skill set match the rate I was offered or offering? I’ve had to support myself a lot outside of work with part-time jobs but it’s usually temporary until I’m at another freelance gig.

“I’ve struggled massively at times, I’m not a very vocal person on social media... but I’d love to find my voice.”

How important have you found social media and self-promotion in your work?
I have struggled massively at times, I’m not a very vocal person on social media, my captions aren’t long, but I’d love to find my voice. Ad Archives is like my creative voice and my personal Instagram is another, I’m still figuring them both out. Truth be told, I’ve found a lot of work through Instagram, and it’s been very resourceful but I also have a massive fear of sharing work – I worry it’s not good enough, or no one will care. But I’m working on it.

What would you like to do next?
I’m working with a few brands at the moment trying to work on bespoke projects for Ad Archives to take it off Instagram and start cultivating it creatively. One of my dreams has always been to publish an art book so hopefully I can make that happen in the coming months.

What advice would you give to an emerging creative wanting to get into the same line of work?
Don’t be afraid of your concepts, fear was a massive obstacle for me and still is. Have confidence in your ideas and who you are because this matters more than you think.

Arabic type expert Nadine Chahine on the politics of type, sacrifice and burnout

“The first job is the hardest”: Jonathan Barnbrook looks back on his journey from band logos to Bowie

Three ideas for making extra income from your creative skills

From university project to a premiere at the BFI: The making of short film, Uki