This week we hear from Gavin Strange, who we spoke to at the recent Something Good festival in Bristol. Working as both a senior designer at iconic animation studio Aardman and the director of his own studio Jam Factory, he talks about finding his calling and putting productivity before perfectionism.

Gavin joined the team at the iconic Bristol-based animation studio Aardman in 2008, where he currently works for the interactive arm of the company, covering app and game design. But his work doesn’t end there: by early morning and evening he produces self-initiated projects under the alias Jam Factory, spanning photography, film, illustration, toy and character design.

Gavin admits that he knew little about the world of creative work growing up, assuming he could never make a living from artistic pursuits. After studying for a BTEC in graphic design, he went straight into work, finding his feet as a web designer for an agency in his hometown of Leicester. He tells us why he chose to bypass university, and how his career has unfolded so far. 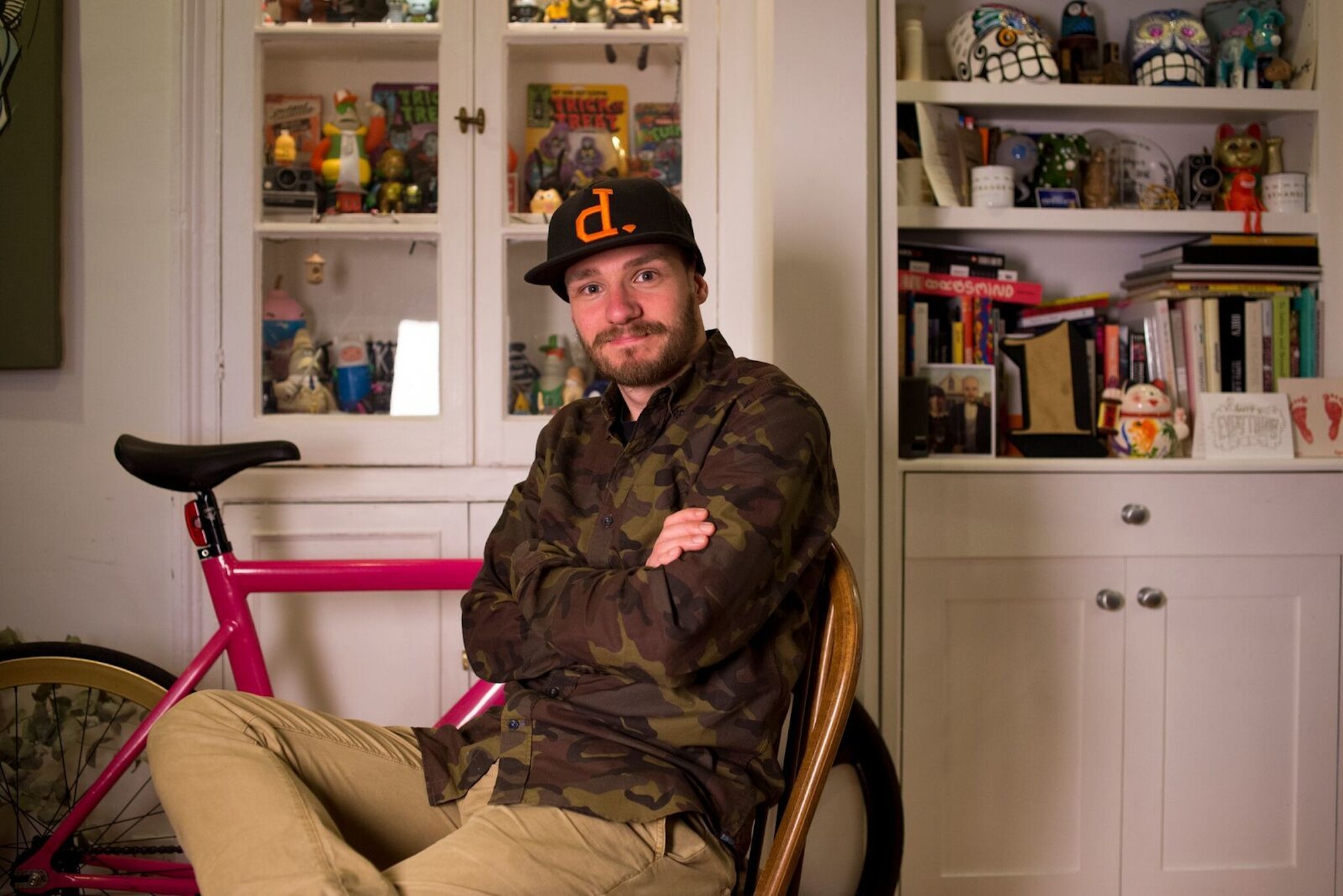 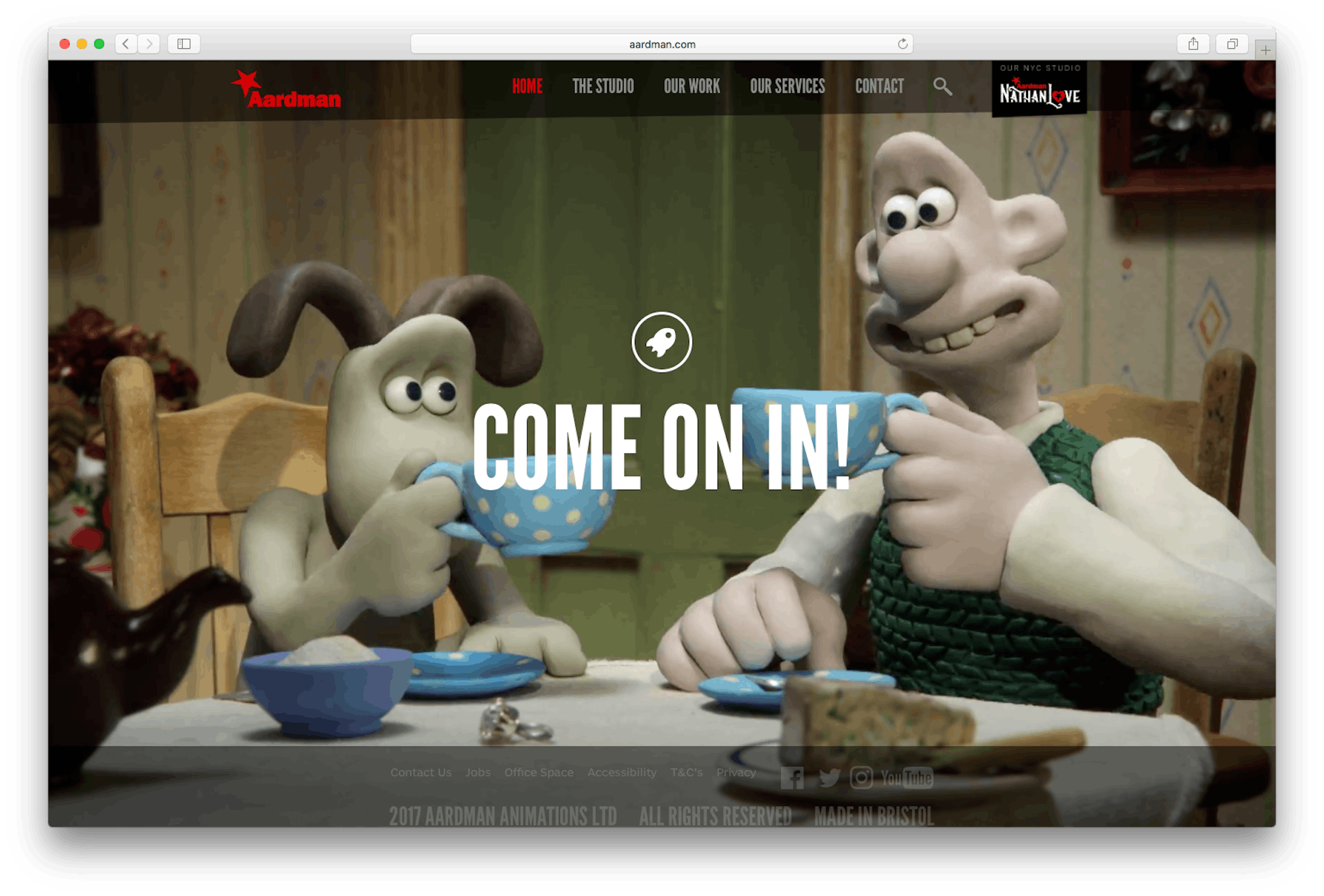 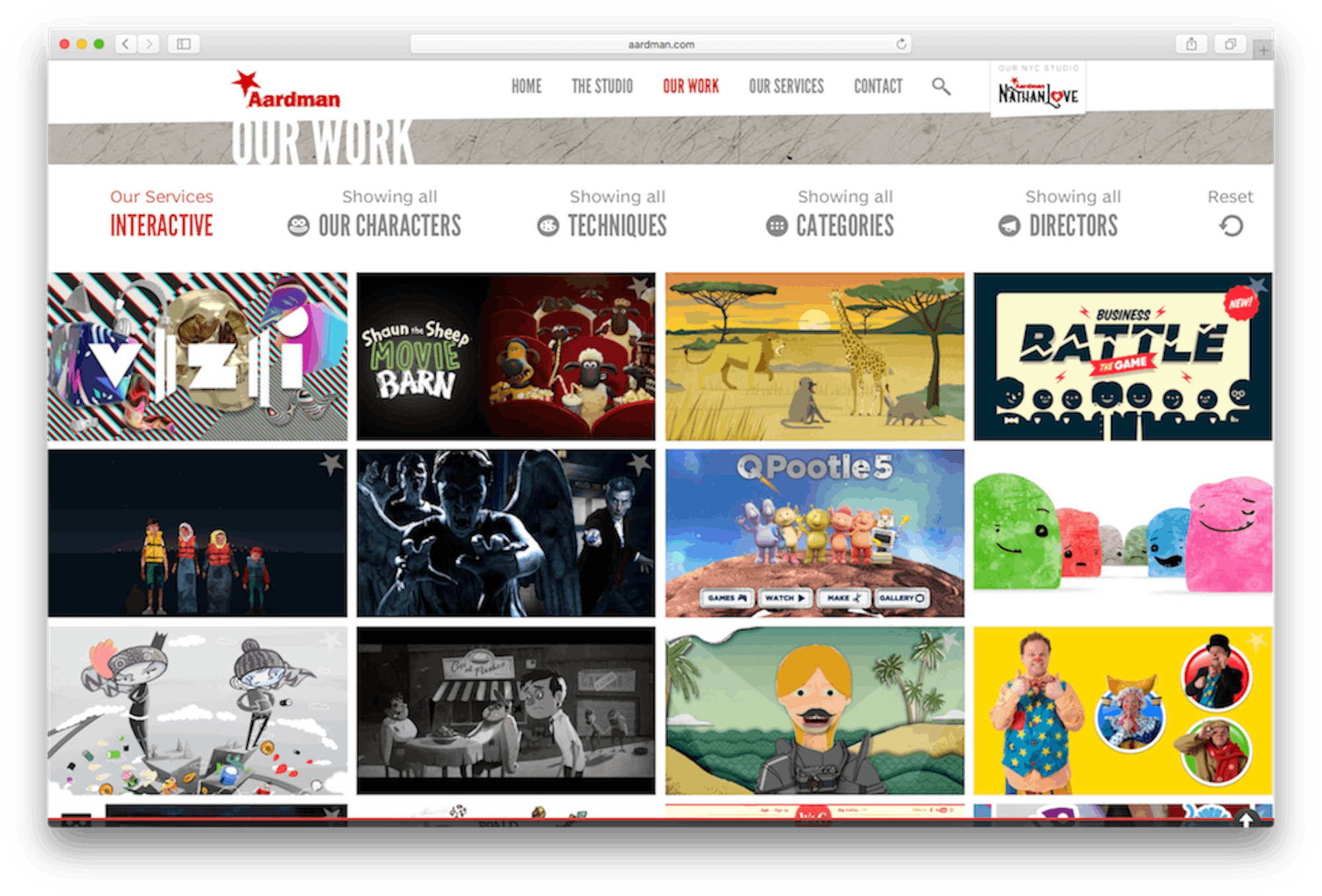 “Think like a business owner, not just a guy who draws”: Bristol-based illustrator Tommy Parker