In her role as the creative solutions lead at Spotify UK, Emma Hopkins applies artistic strategy and skills in visual media to a tech landscape where audio and data come first. Her work currently focuses on the interplay between audio and visual elements. But looking back on her previous roles, she describes her CV as particularly “millennial” – referring to her job at Twitter, where she worked as “emoji specialist” – creating custom emojis for trending hashtags. Emma fills us in on the work culture at Spotify, and some of the creative challenges she’s faced in her career so far. 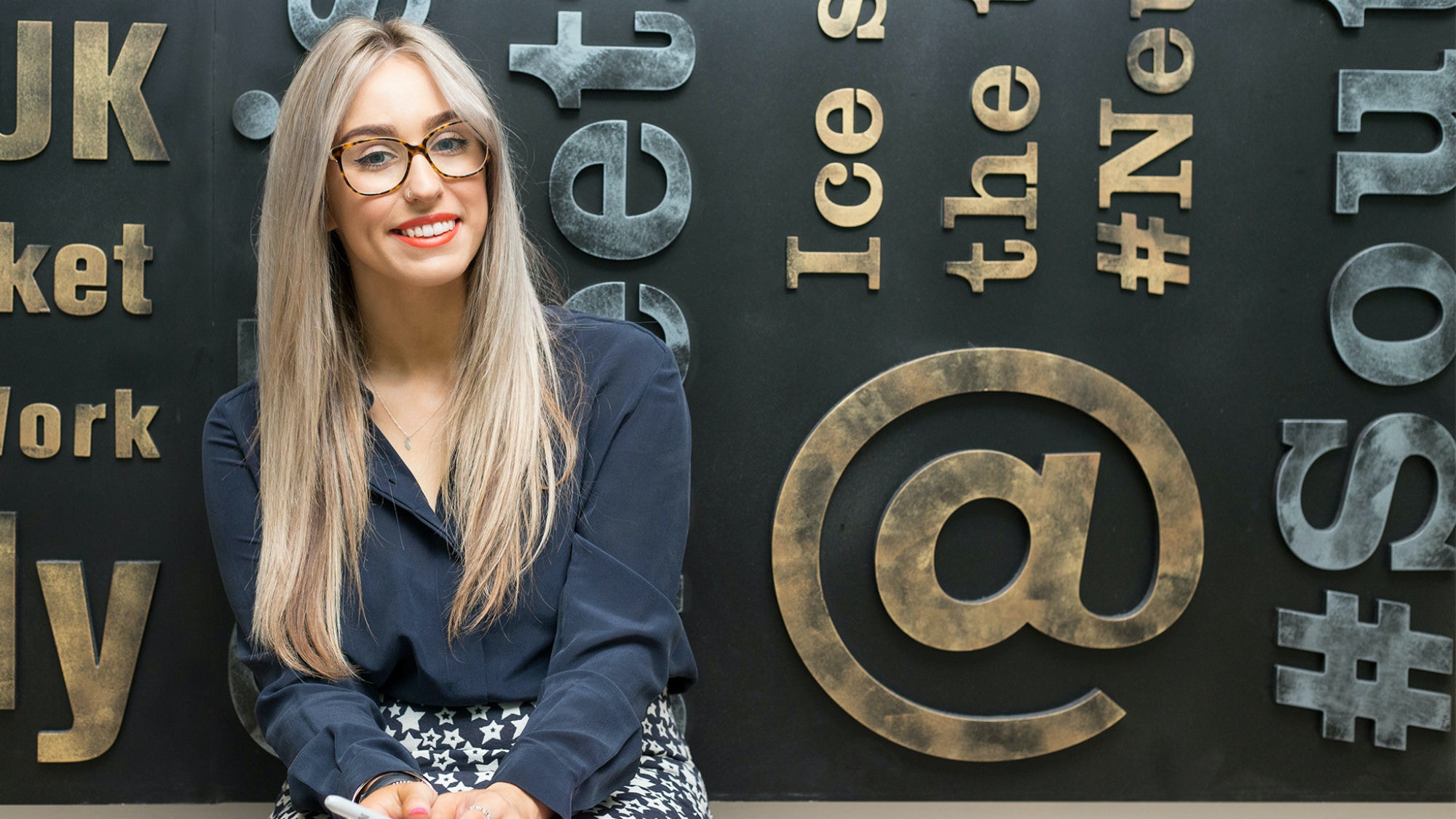 Last year Emma was ranked 17th among the 30 most creative women in advertising, and recently featured in BBC documentary, The Art Of The Meme.

The creative lead at Spotify, Emma first talks to us about the work culture at Spotify, and the interplay between audio and visual elements in her current role.

Before making the leap into the world of big tech companies, Emma previously held internships and junior positions with creative agencies. It was the emphasis on thinking and strategising that drew her to these, over traditional design roles.

“At Spotify, we’re audio first. You have to think about how you can be creative with it.”

Emma describes her CV as particularly “millennial”, referring to her former roles at Snapchat and Twitter, where she worked as “emoji specialist” – creating custom emojis for trending hashtags.

Looking back at the creative challenges she’s faced in her career, finally, Emma shares her tips on applying for strategy-based design jobs, and creative roles more generally. 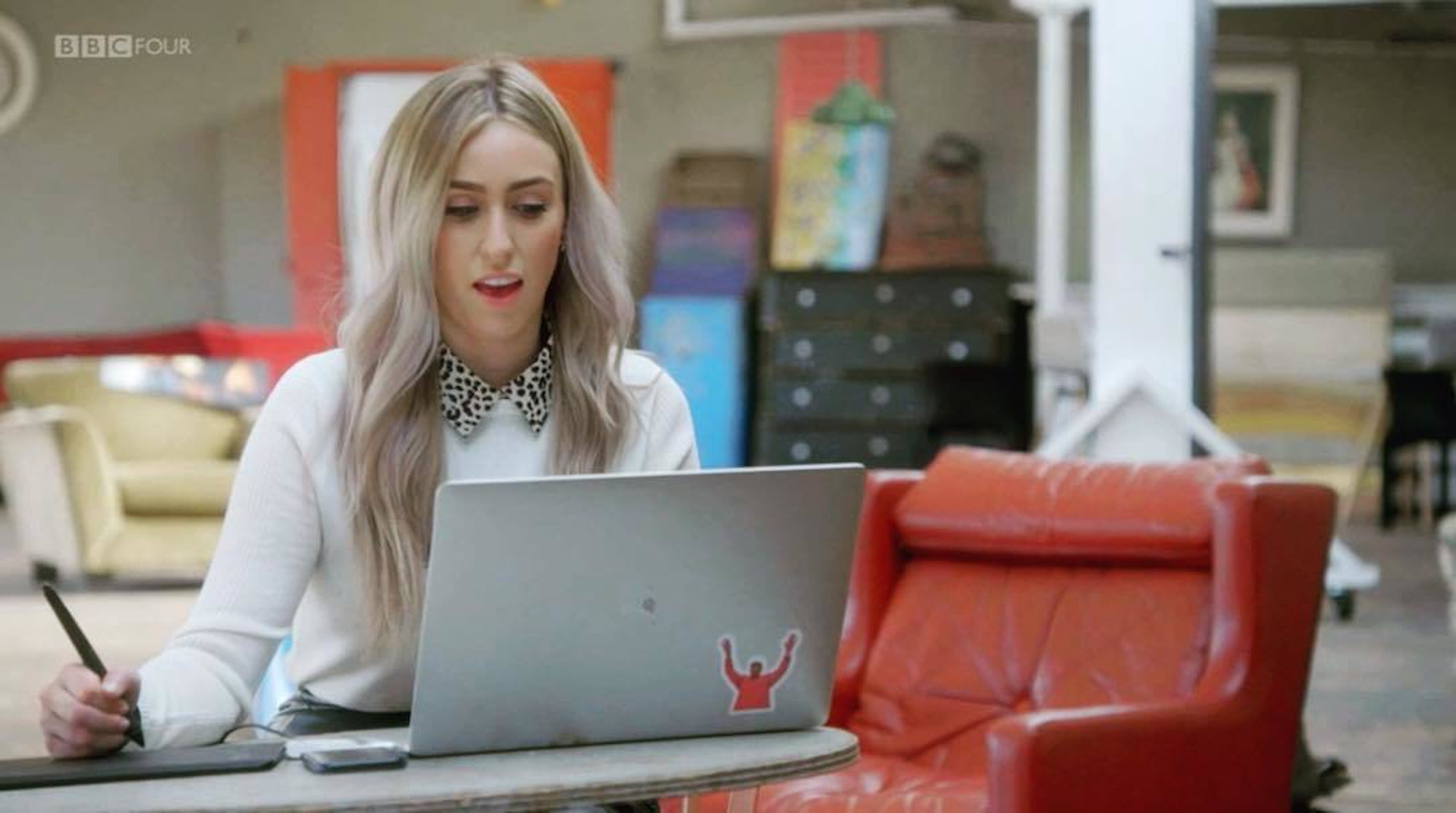 Emma in The Art of the Meme 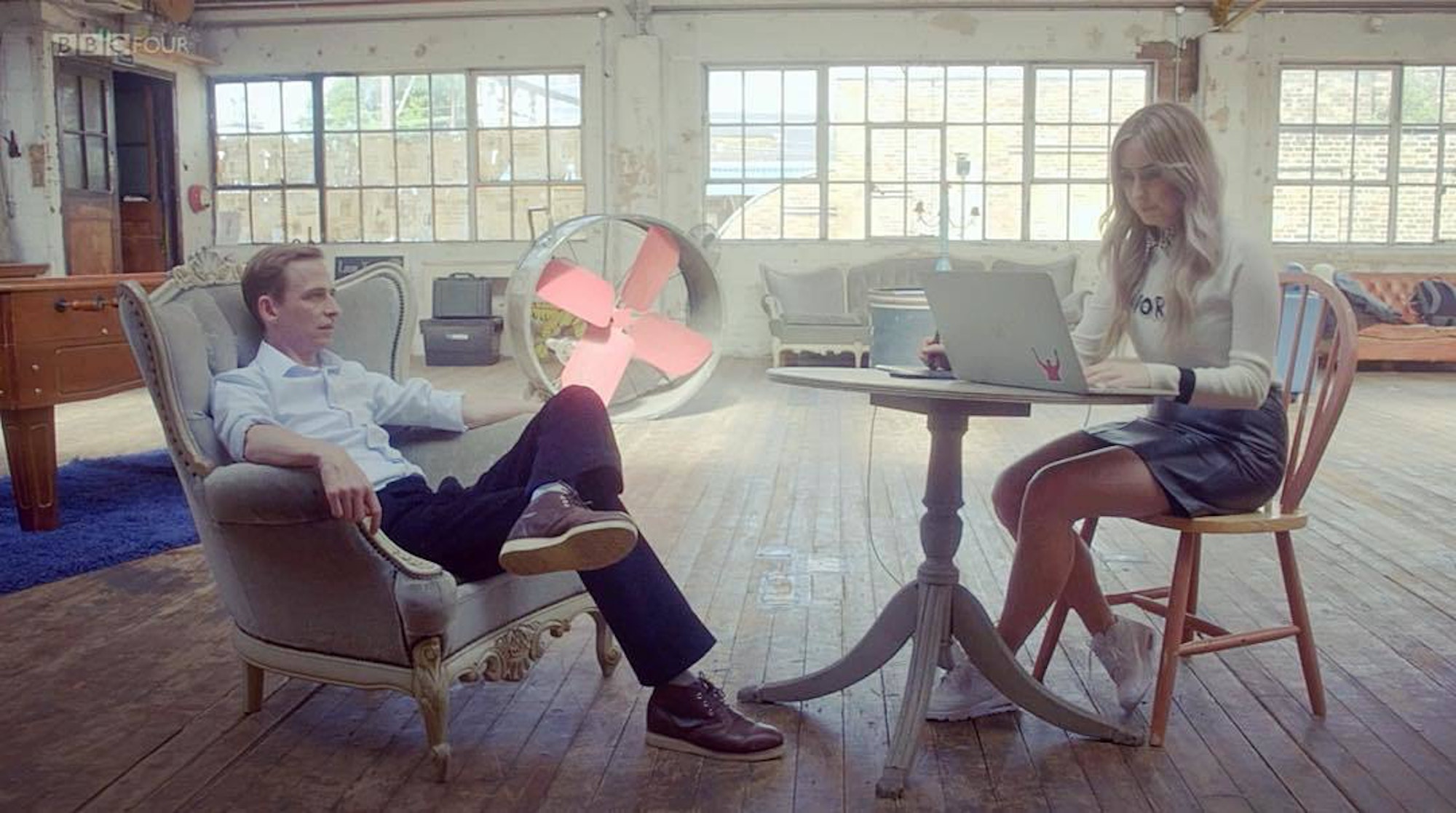 Emma in The Art of the Meme

You don’t have to share everything: Social media advice from Dazed’s Ahmad Swaid