Dylan Griffith is the creative director and co-founder of Smörgåsbord. Covering branding, strategy and art direction, the studio’s work for the Welsh government to deliver a new national branding for Wales was recently nominated for the Beazley Designs of the Year award. Before he took the stage at It’s Nice That’s Nicer Tuesdays event, we caught up with him to learn more about his career journey so far and what qualities he looks for in young designers.

A graduate of Reading’s ‘intense’ typography and graphic communication course, Dylan admits that hand-rendering seven-point type almost led him to quit, but perseverance paid off, as typography is now at the root of many of the studio’s projects.

Post-graduation, travelling led Dylan to a career in film, before he eventually found his way back to his first passion: typography and brand identity. Founding Smörgåsbord in 2008 with fellow designer Vicky Beech, the studio initially ran very much as a side-project with Dylan working as creative director at MTV in Amsterdam and Vicky at S4C in Cardiff. Now with studios in both Cardiff and Amsterdam, Dylan likens his role to that of an orchestra conductor, motivating and inspiring a core team of creatives. 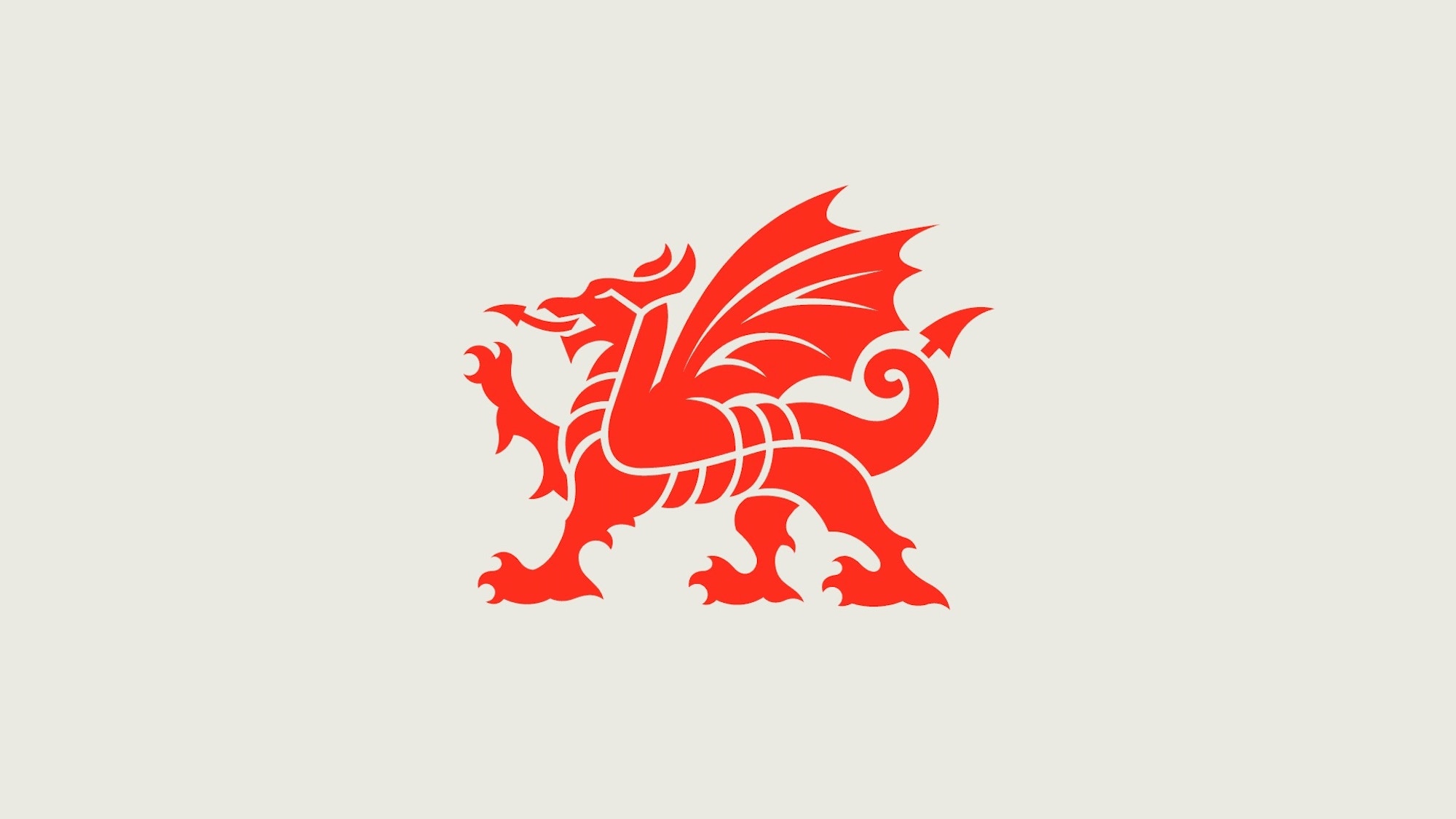 “Surround yourself with people better than you” Sam Wilkes, packaging creative director at LOVE

Digital design studio ustwo: “It doesn’t look like any other agency from the outside because it doesn’t from the inside either”

Filmmaker, photographer, and Havas creative John Ogunmuyiwa on the power of individuality