Our podcast guest this week is art director and co-founder of creative studio B.A.M., David McKendrick. As part of a conversation recorded on November 9th, in front of a live audience at G. F Smith’s Show Space, he shared tales of high-profile photoshoots with stars like Keith Richards, as he reflected on his career in design and editorial so far.

Interview by Will Hudson

David founded B.A.M., a London-based creative agency, with business partner and fellow art director Lee Belcher in 2014. Before that, he served as the creative director at British Esquire, where he won multiple awards for the magazine’s relaunch.

After graduating from the Glasgow School of Art in 2000, David began his career at Graphic Thought Facility, before going on to work as a senior designer at North studio, then as art editor of the Bespoke department at Wallpaper* magazine.

Throughout that time he has regularly collaborated with the world’s finest photographers, designers and filmmakers, enabling brands to gain recognition for cutting-edge, bold design. He tells us about the reality of orchestrating photoshoots as a beginner, thinking on his feet and how to keep your cool in the company of big-name artists and celebrities – from Martin Parr to David Beckham and Cameron Diaz. 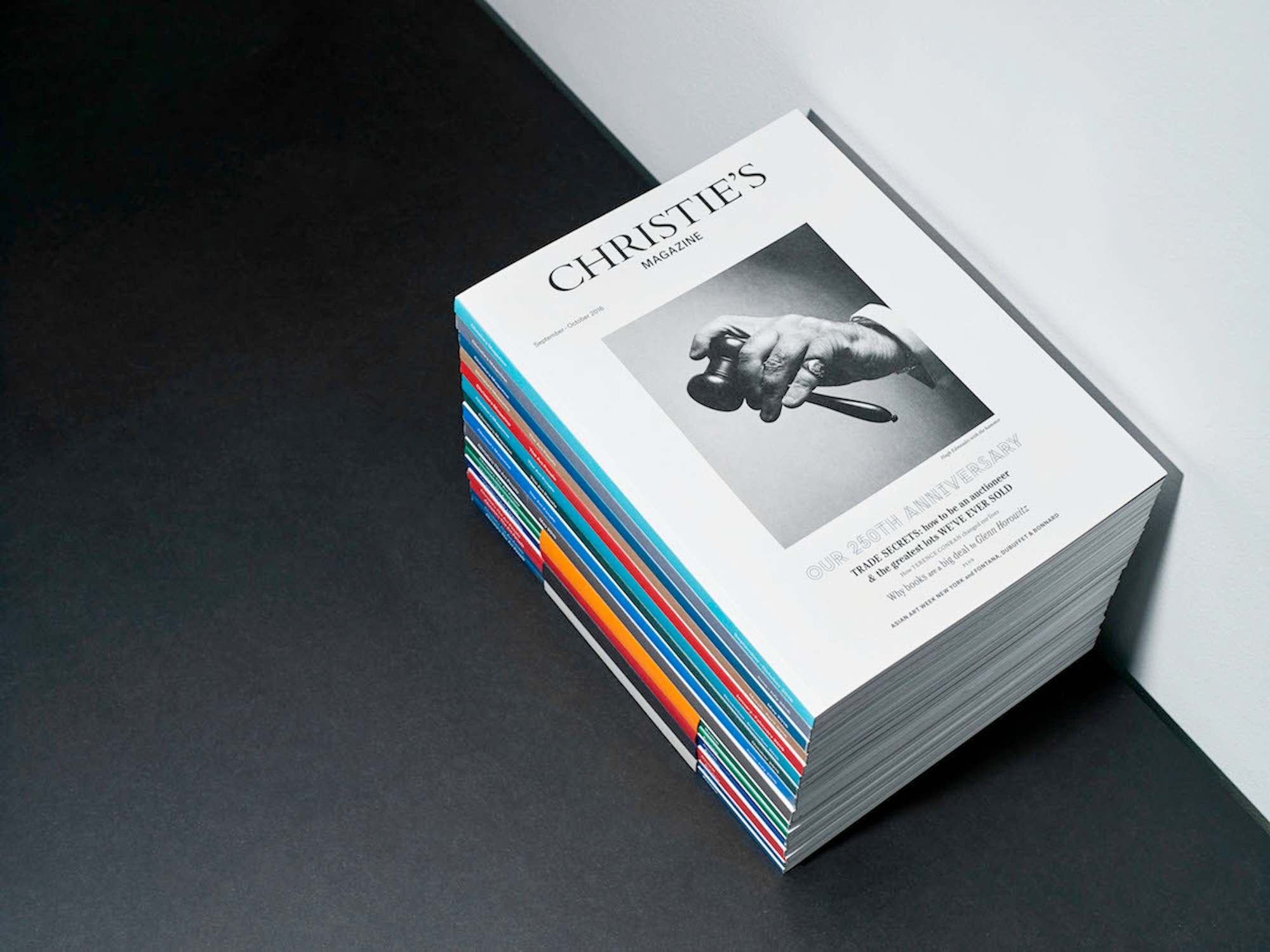 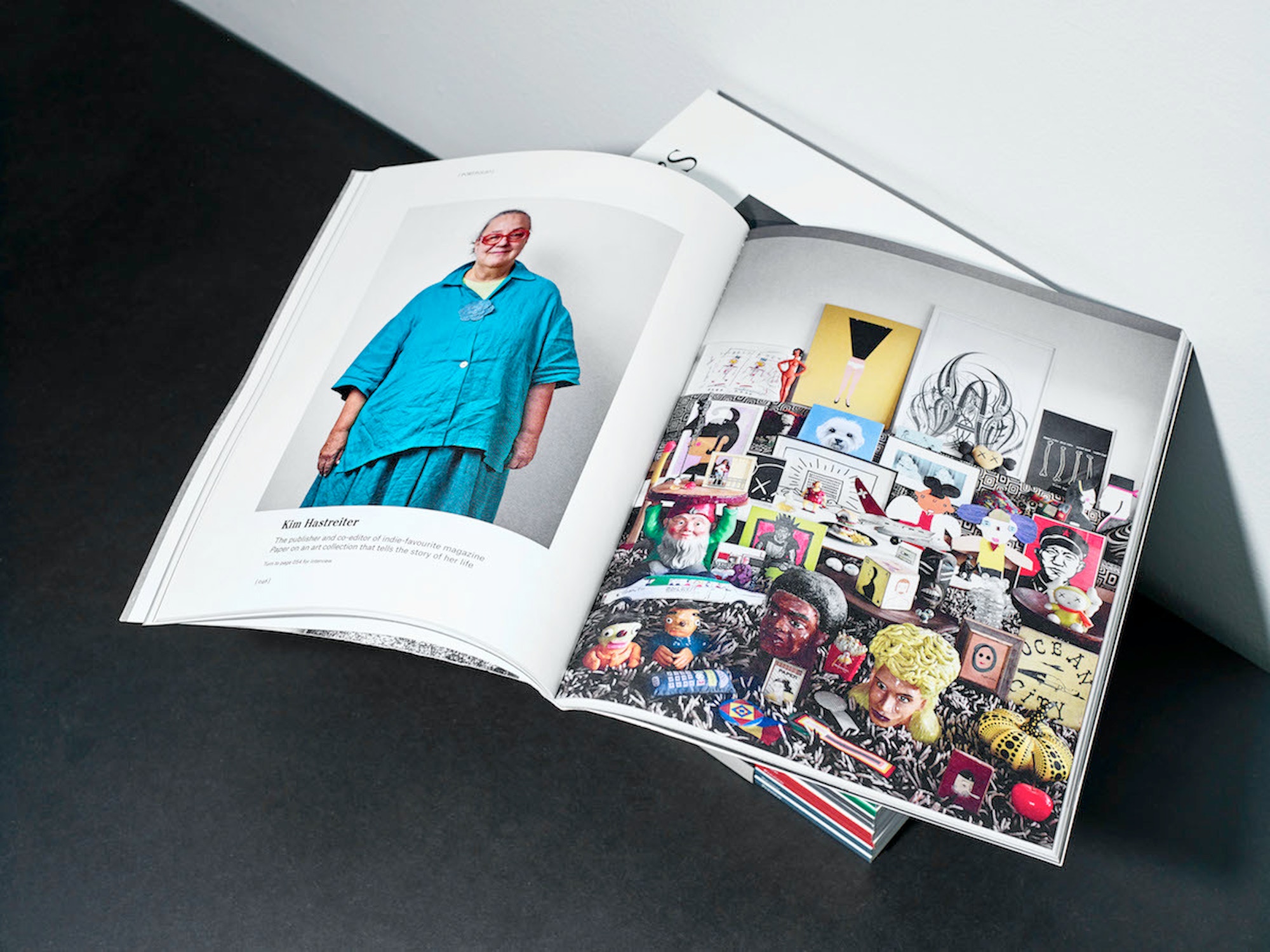 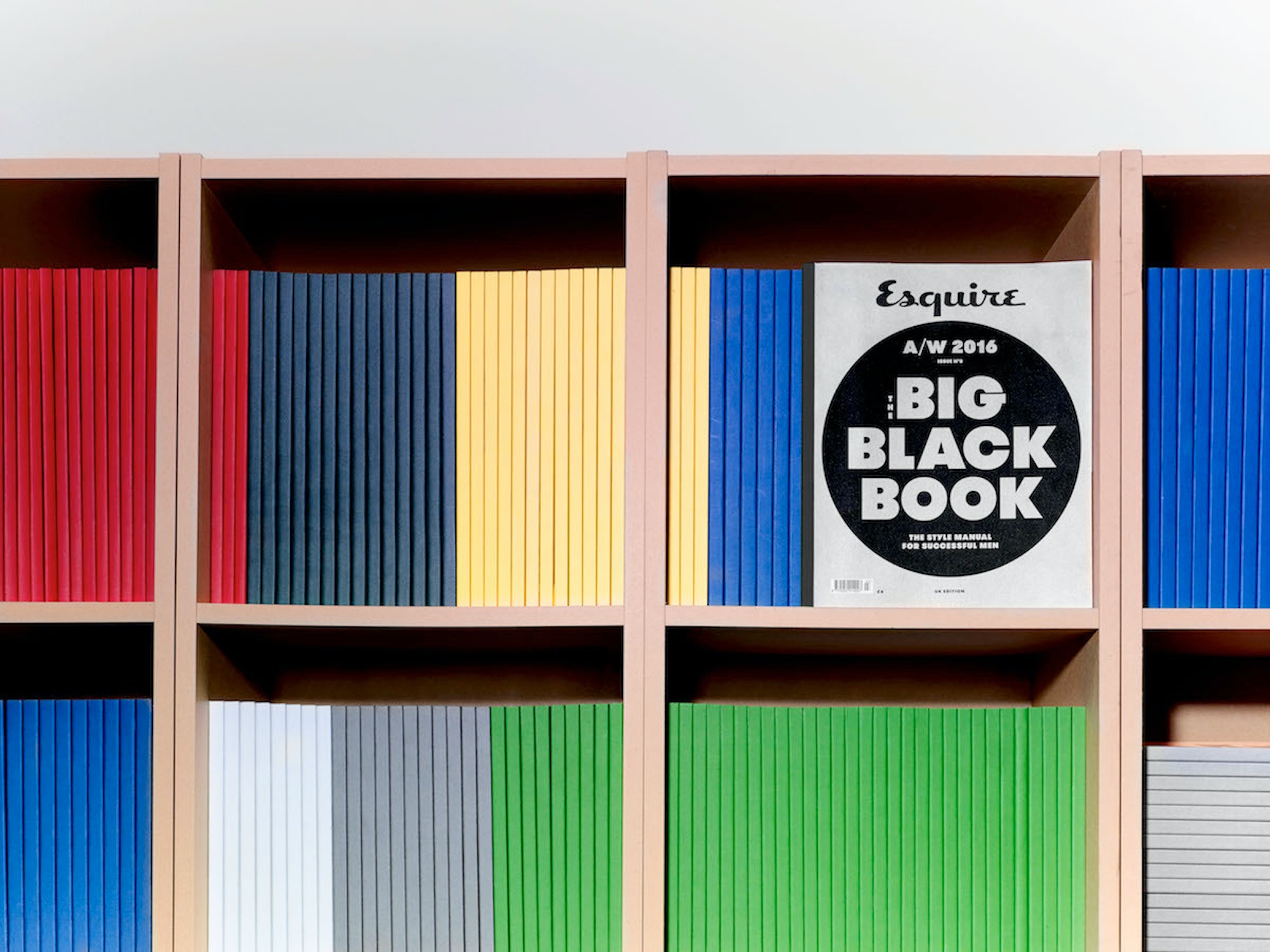 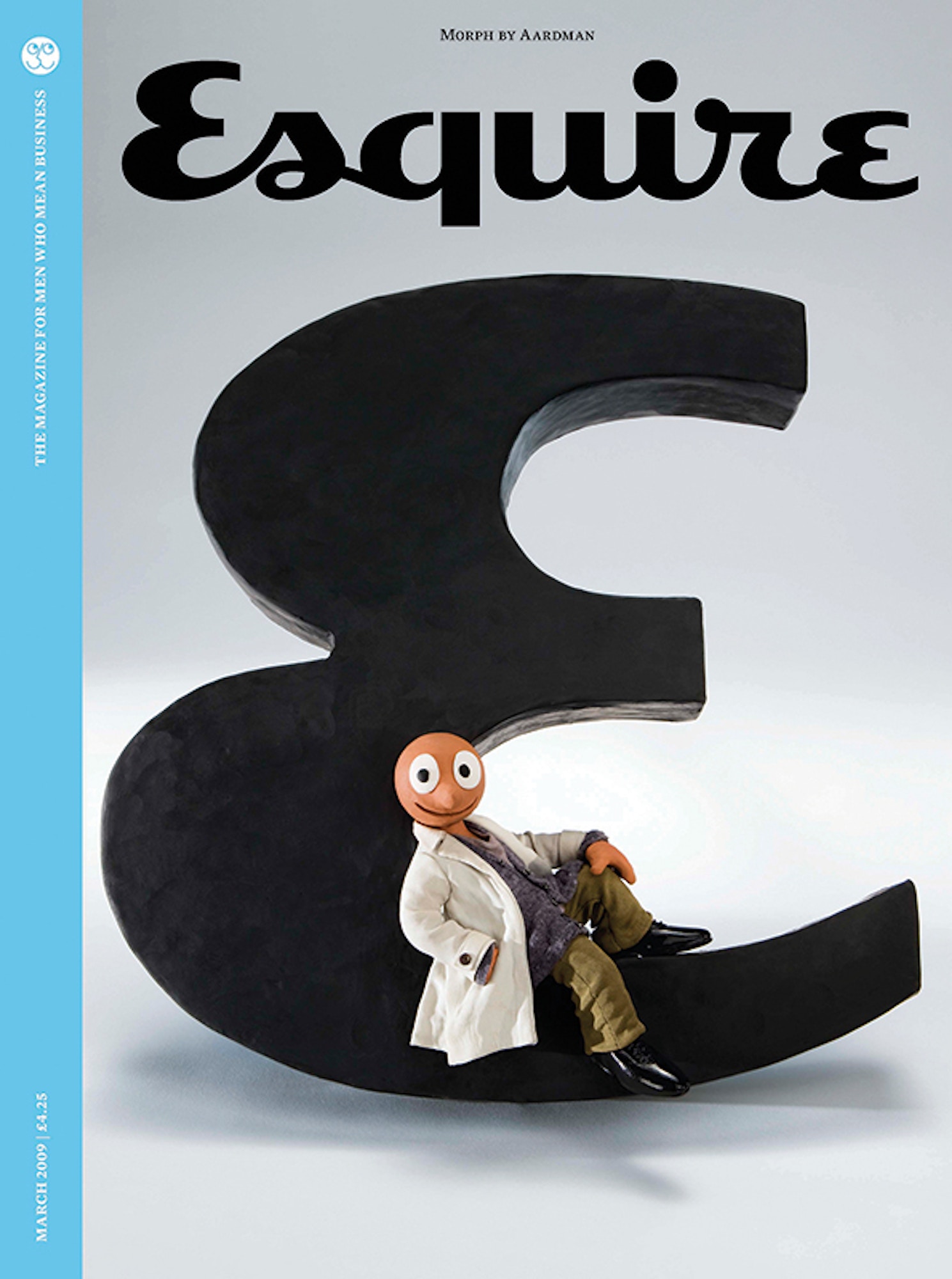 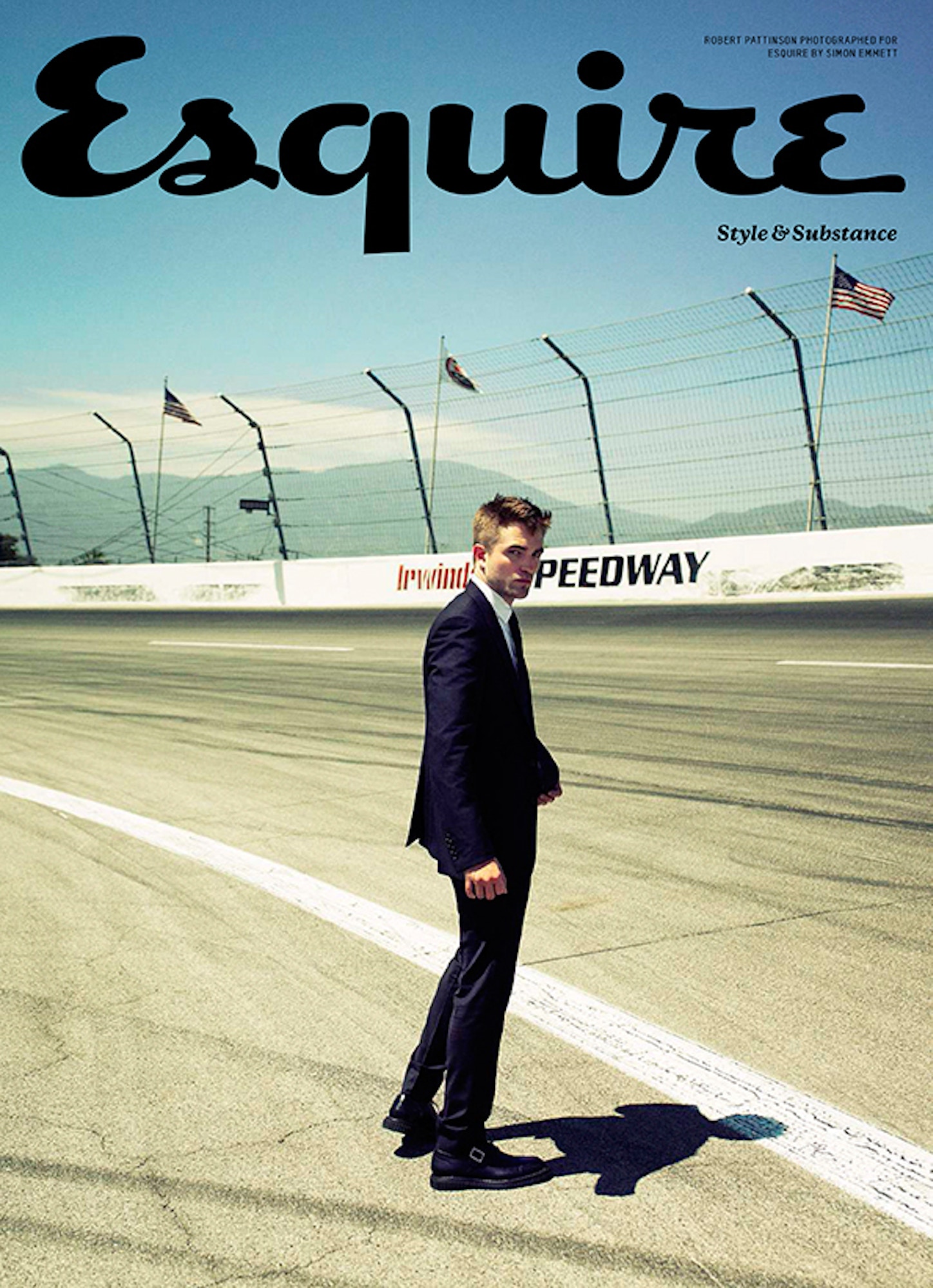 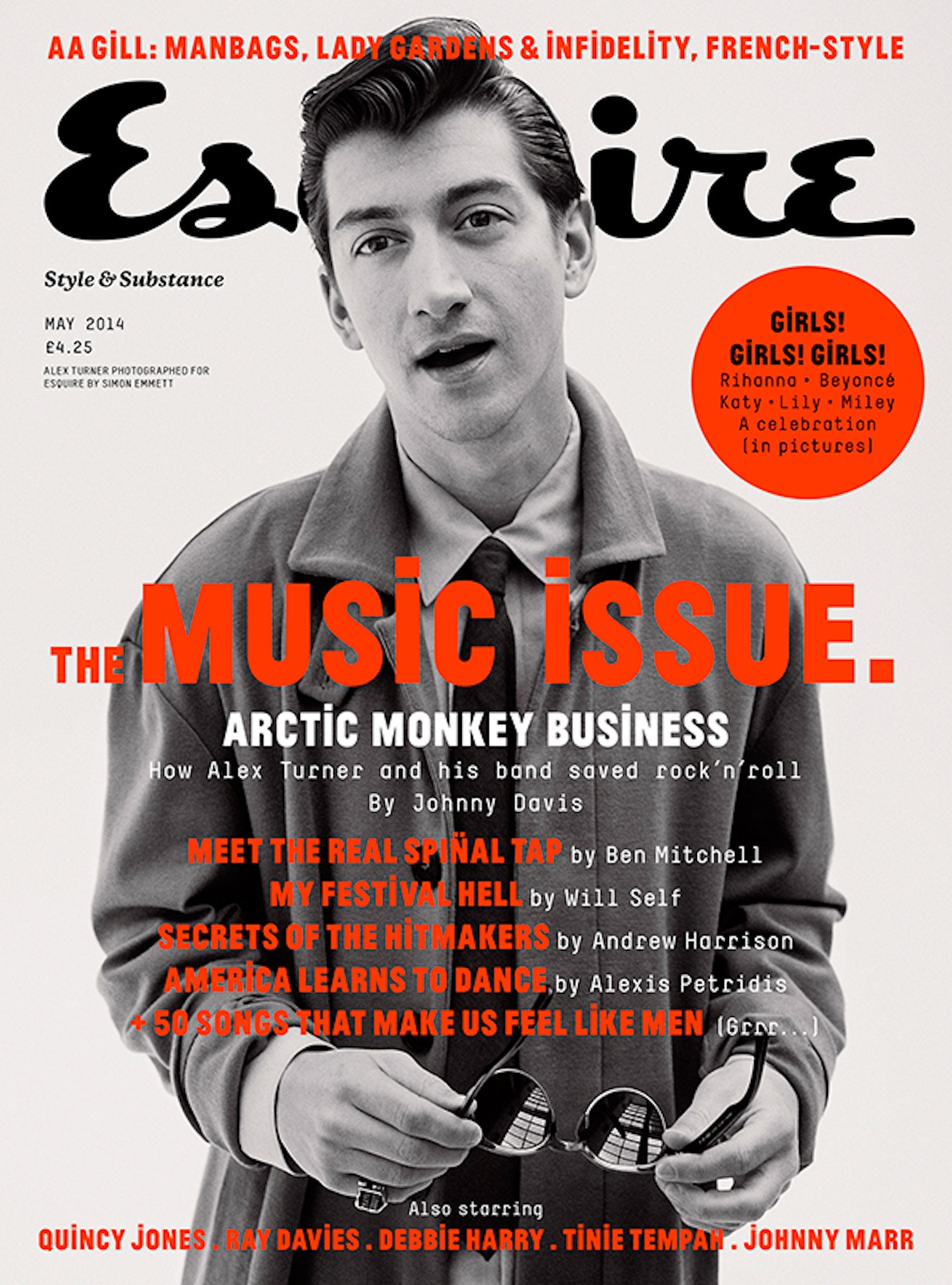 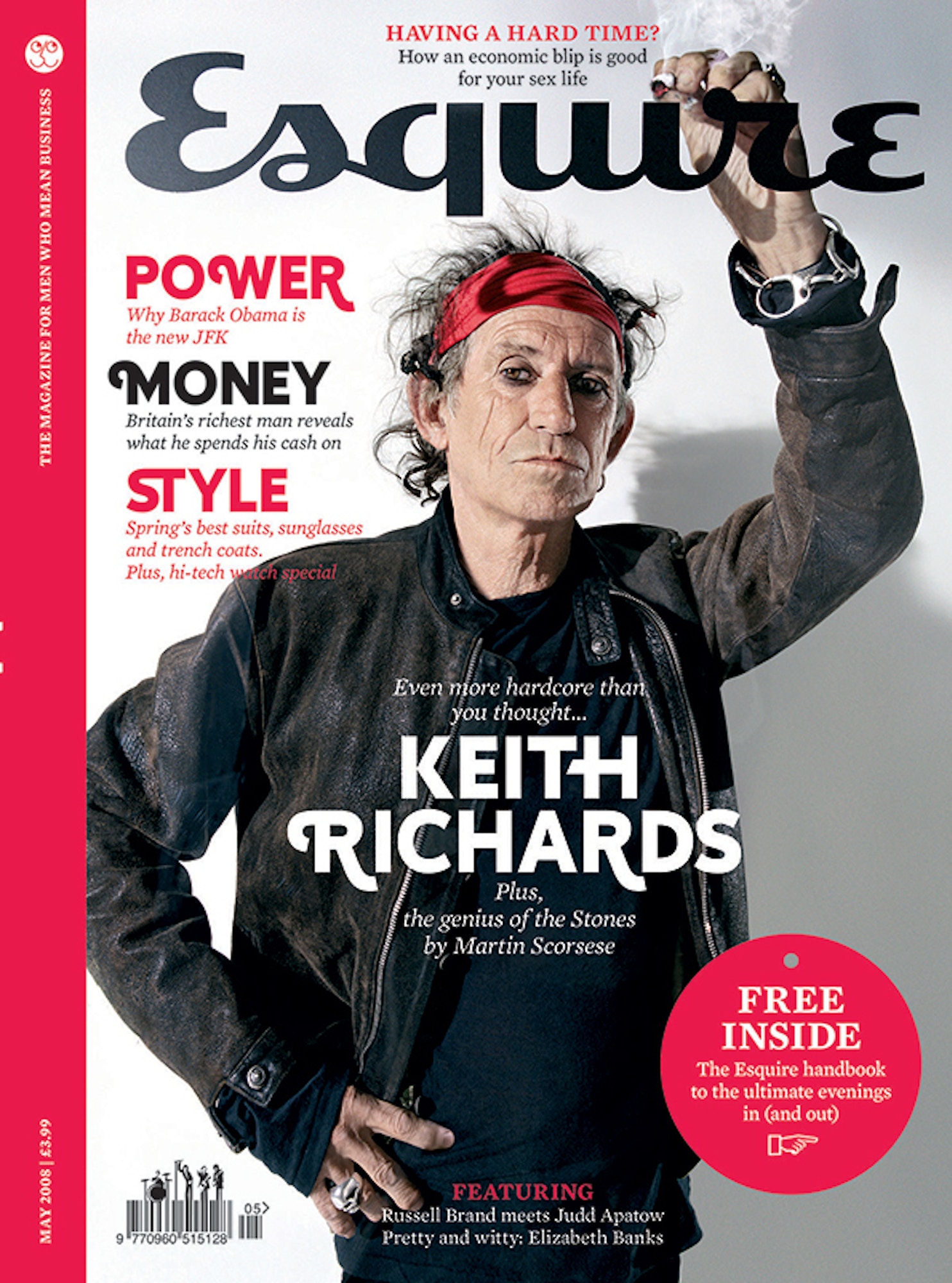 This podcast was recorded as part of the very first Creative Lives Live event on November 9th.

21 steps to the perfect editorial commission, by The Guardian’s Chris Clarke

Photographer Suki Dhanda: “It’s a continuous journey; there is no fixed path”