On this week’s podcast we meet Danny Sangra, a multidisciplinary creative signed to artist agency, Breed. Based in London but often travelling all over the world, Danny’s work sees him switching between illustration, film, animation, design, photography, writing and painting, all while creating work that is distinctively his own. We talked to him about his journey since graduating with a degree in graphics, maintaining your own identity within commercial commissions and the nature of working for yourself.

Over the past 15 years, Danny’s career has gone through multiple cycles of reinvention. Having started out as an illustrator, he is also known for his photography and painting, as well as working as an established director – creating short films and in 2016 his first feature film, Goldbricks in Bloom, as well as commercial work for the likes of Vogue, Balenciaga and Mercedes Benz.

When reflecting on some of his favourite recent projects, Danny describes his work with Burberry – an extensive project that included print design, an AR app, and resulted in a tour to deliver in-store artwork (see images below). As with this project, Danny’s commissioned work with brands usually functions as an artistic collaboration. Whether it’s characterful doodles and inky paintings laid over found imagery, or the dialogue in his films, everything he produces is recognisably his own – often laced with a distinctive sense of humour.

“I don’t like repeating the jokes or the style; that’s why I’ll shift mediums.” 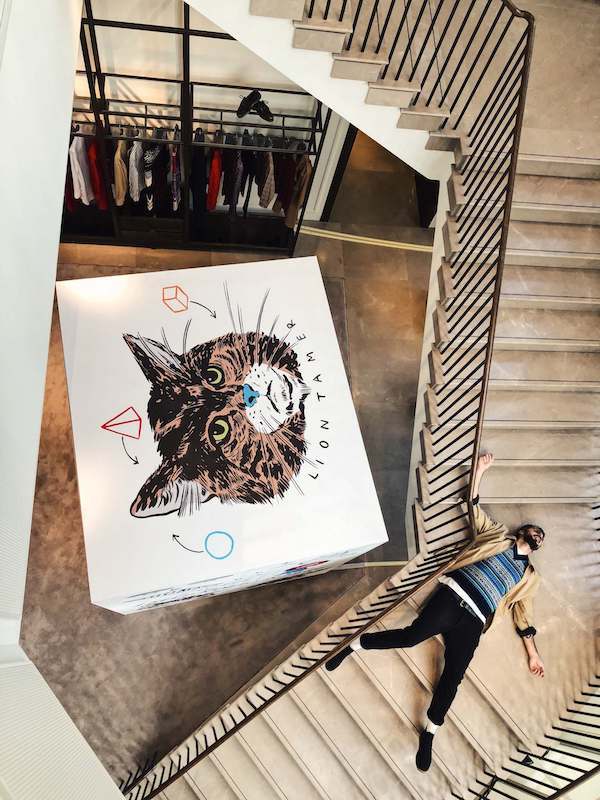 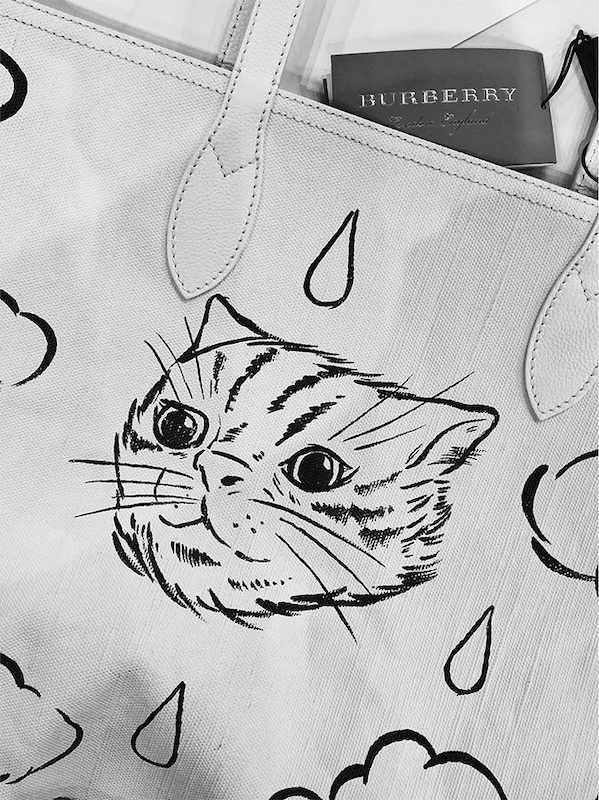 Having grown up in Leeds, Danny moved to London to study graphic design at Saint Martins. He got his start as an illustrator before graduating, even launching his own line of T-shirts in Japan after a chance encounter at his job in a clothing store. He was soon exhibiting all over the world, completing commissions for brands including Nike, Sony and Louis Vuitton.

Danny admits that a tendency to get bored easily is often behind switching between disciplines, “I don’t like repeating the jokes or the style,” he says, “that’s why I’ll shift mediums.” But it’s also his commitment to making work he believes in, sharing that his biggest challenge is “the thought of selling out” – even if that means sacrificing a level of success and renown. “I’m just the comic-book store geek who’s never gonna be in the mainstream.”

“When you take those risks, you begin to get addicted to them.”

Work for Vogue and Selfridges 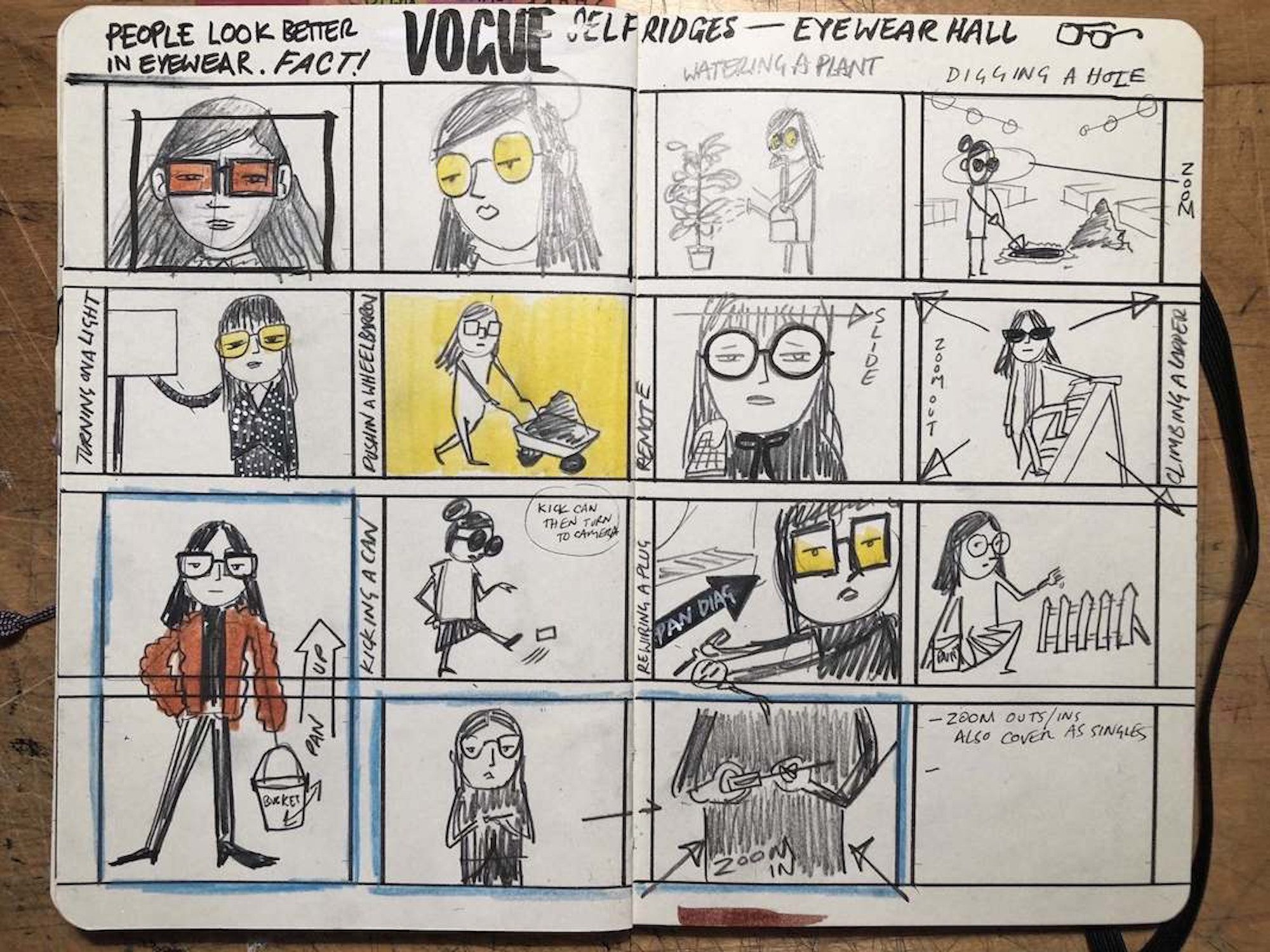 Storyboarding for the film

Risk is another element that has played a big part in Danny’s work; something he felt acutely when starting out as a filmmaker. Going from the solitary nature of illustration to the intensely communicative nature of directing, he embraced the challenge of managing large teams of people. “I don’t think you should ever just do the things you’re comfortable with,” he says. “When you take those risks, you begin to get addicted to them.”

This extends to his final word of advice to emerging creatives today – especially anyone dedicated to making work that stays true to their vision. “Be brave. I know it sounds corny, but you have to remember: with putting out your personal work to the public, it’s going to hurt once in a while... Sometimes you’ve got to cowboy it. You’ve just got to ride it out.” 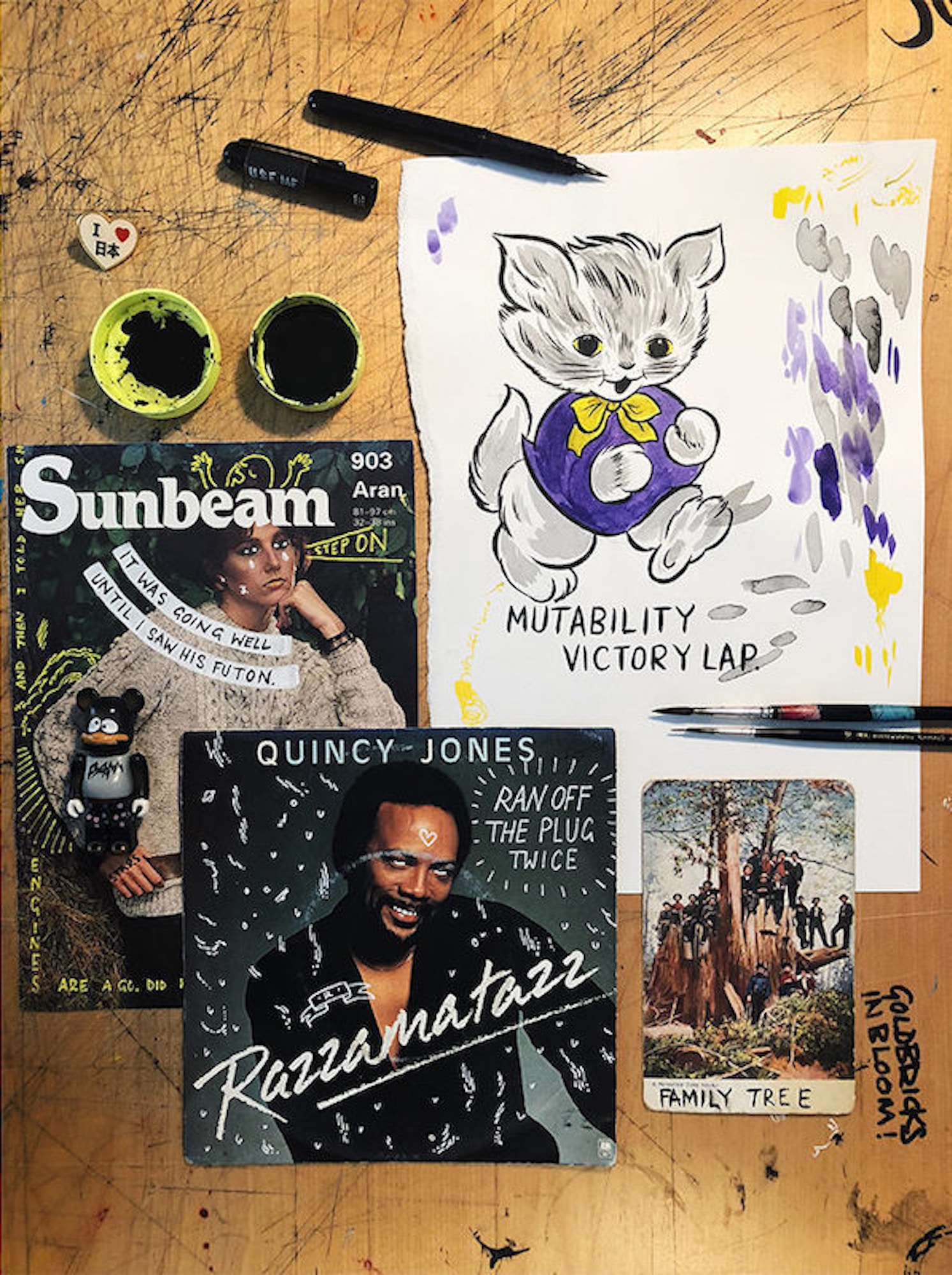 From Gardeners’ World to going it alone: Freelance director and filmmaker Will Dohrn