Creative Lives Podcast — “I thought: will this be a hobby forever?” Dan Sandison on growing Mundial magazine

On the podcast this week, we catch up with Dan Sandison, editor-in-chief of Mundial magazine. Launched in 2014 as an alternative football publication, the quarterly title sets out to champion the uplifting side of football culture. We caught up with Dan at the recent ModMag London event, where we spoke about his journey – from writing for free alongside money jobs, to running an independent business.

Now running as both a magazine and an agency in East London, Mundial works with clients such as Nike, adidas and Fred Perry and is supported by a full-time team of eight, in addition to an extended network of contributors. The magazine alone attracts around 120,000 readers annually and is stocked in both WH Smith and Barnes & Noble, as well as independent stores across the world.

But rewind to just a few years ago, and the story was very different. Dan graduated in 2010 with a degree in film studies from Liverpool John Moores, but soon realised that film wasn’t his true calling. With an interest in writing, he began blogging, and set up a free local magazine with friends. After unsuccessfully applying for internships, he kept up writing for himself, alongside money jobs in his hometown of Skelmersdale.

“I applied for internships and didn’t get them. I just went back home and worked with my dad in a factory for two or three years.”

“I always loved magazines and consumed them, but they seemed like this far-off crazy thing that people from London did,” he says. “I applied for internships and didn’t get them. I just went back [home] and worked with my dad in a factory for two or three years, and wrote as a hobby, because I enjoyed doing it.”

Dan says it was only after five or six years that he began to see his career picking up – thanks, in part, to repeated visits to London. We hear the journey that took him from contributing to multiple titles for free, to working with agency Holler in London and Highsnobiety in Hong Kong, before finally taking the plunge with his own title after it started to gain momentum. 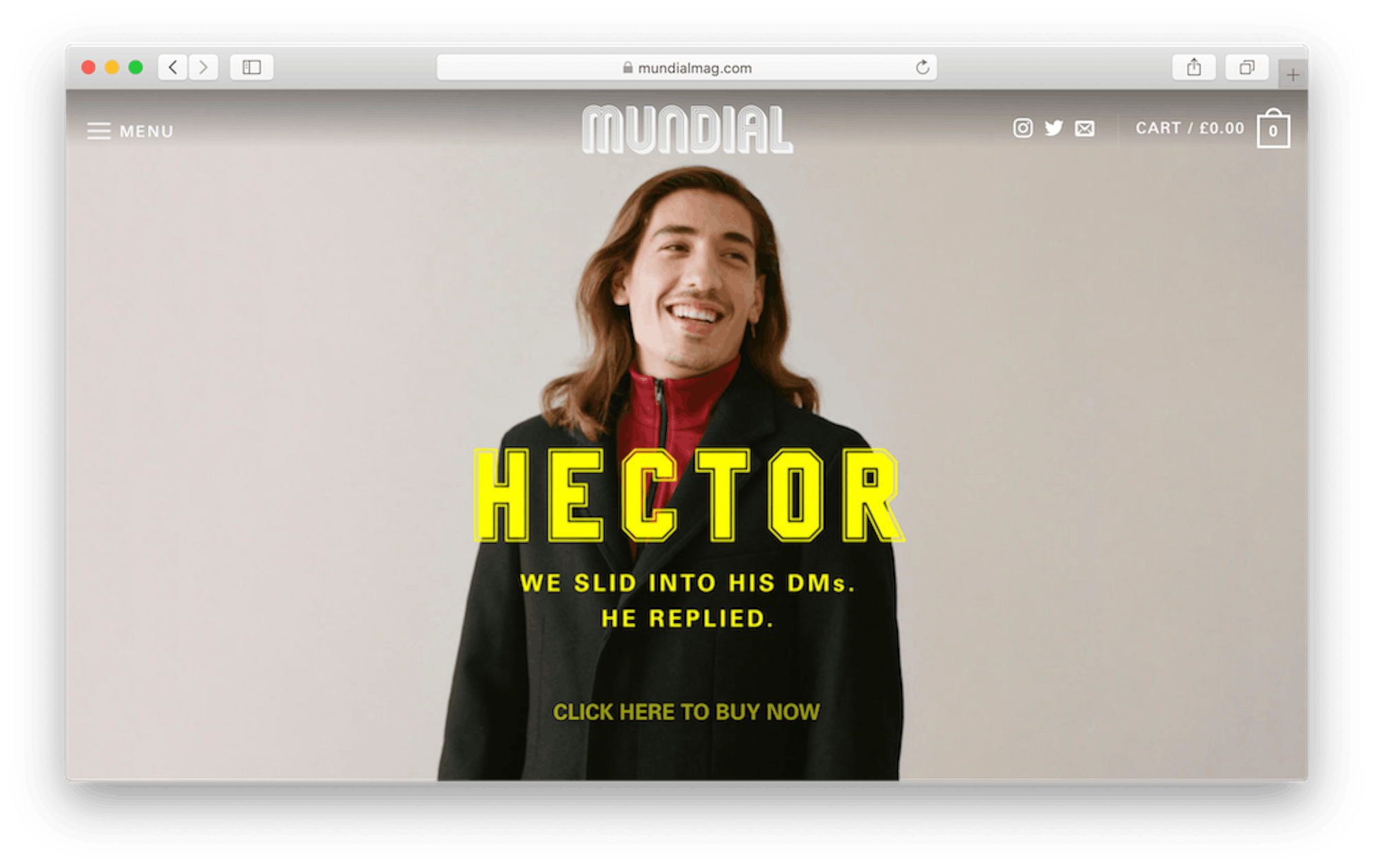 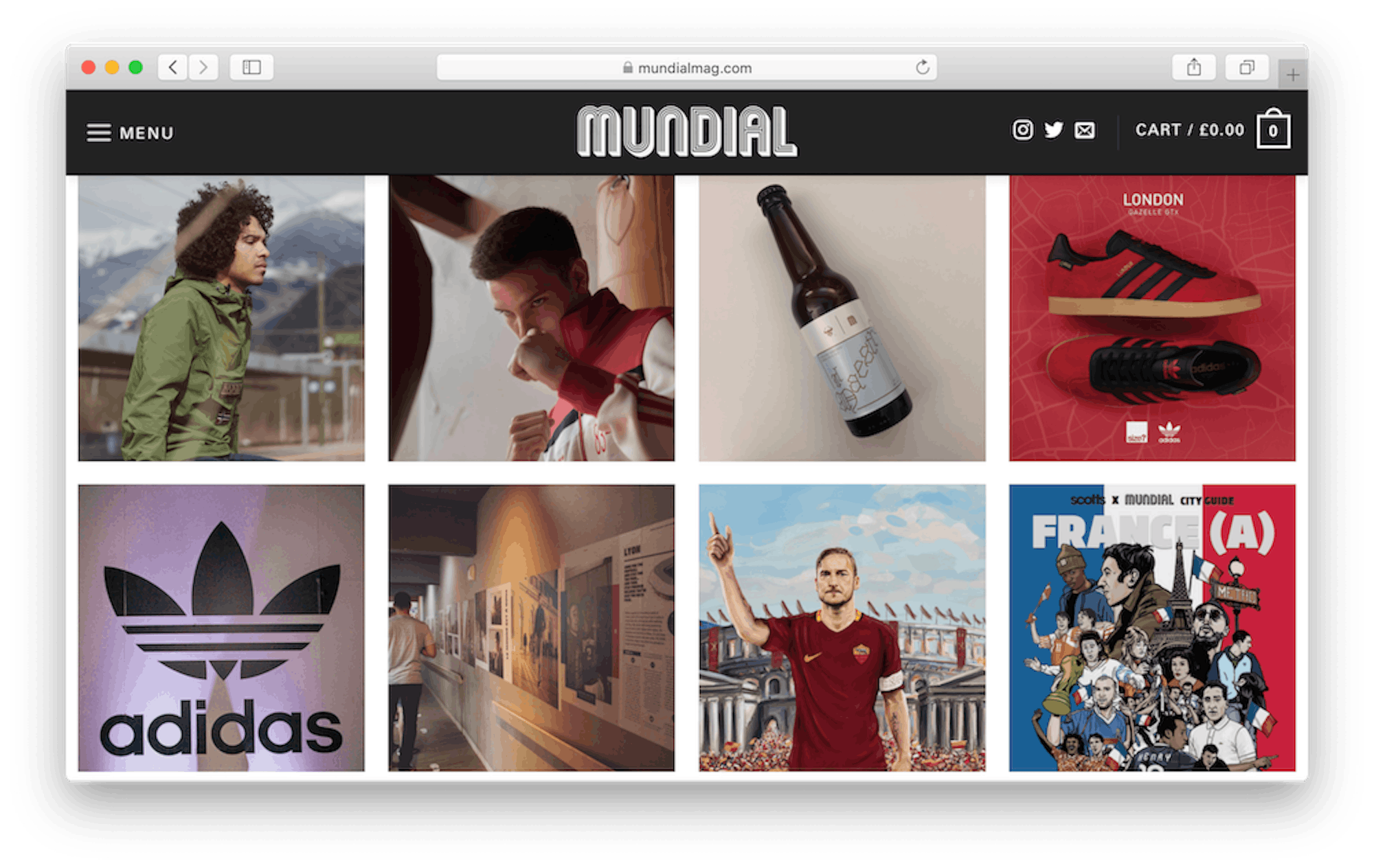 You can find out more about MagCulture here, and read a round-up of the recent ModMag London over at It’s Nice That.

Reed Words’ client services manager Laura Potter: “It’s not the job title that’s important, but whether you enjoy it”

Curb your jargon: Ways to write about yourself that won’t drive employers away

A beginner’s guide to copywriting: 6 essential reads to get you started