Creative Lives is a podcast series profiling interesting creative careers – from how they identified an interest in the industry, to their formal education and landing their first job. This episode was recorded on 5 May 2016 and the guest was designer, illustrator and writer Jez Burrows.

Jez works as a designer and illustrator on the in-product brand team at Facebook, developing the illustration style used on Facebook's news feed. He outlines a typical day, which would start with a stand-up meeting to go over current projects before a day of collaborating with designers and artists in various fields to deliver assets to whichever product team they are currently working with, and then rewinds to talk about his early life.

He had an interest in drawing from a young age, which led naturally to a Foundation course in graphic design and then an undergraduate course in the same at Brighton, where he acquired an illustrative influence, as well as developing the first version of It's Nice That as a second-year student. Asked how he got into his current career, he answers that he doesn’t remember any obvious springboard into illustration. “I remember terror, basically,” he says wryly. “There was scant industry guidance. None of us knew how to price anything.” Fortunately, an early commission from the New York Times on the strength of his online portfolio bolstered his confidence, and from there he moved into a career as a freelance illustrator in Edinburgh. 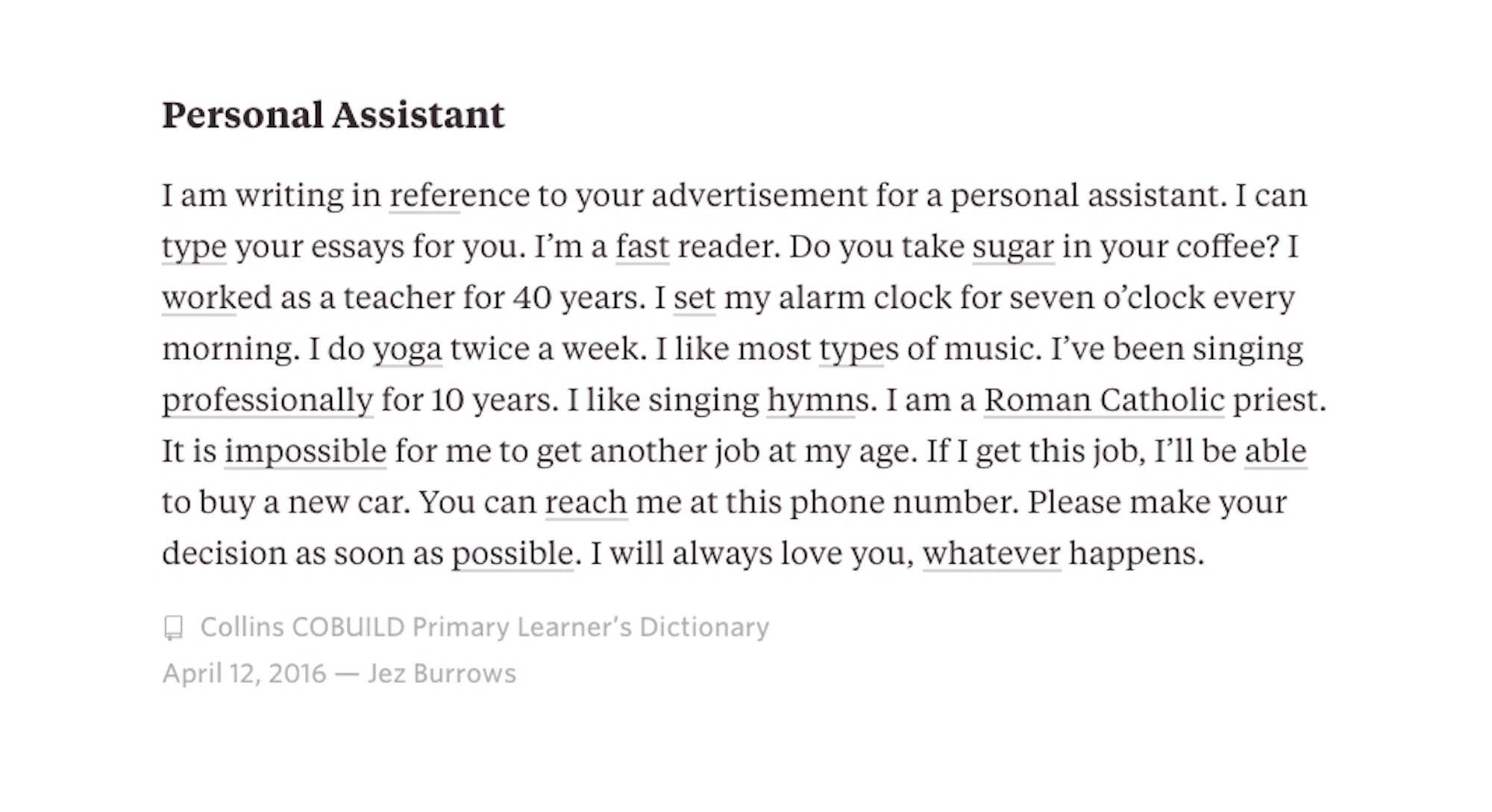 Jez goes on to discuss how after three years of this he was approached by Facebook for a product design job, again based on the content of his website. He describes the difficult process of making a decision to move to a field of work he knew very little about in a city on the other side of the Atlantic, and runs through the various motivating factors behind his final decision to accept, as well as the reality of living overseas in a job with which he struggled. Eventually, he moved to a position in the analogue research lab, where he felt much more at ease. “It just smells like art school again,” he says, recalling the scent of the printing press at work.

Asked how he adapted to the vast change from a freelancer in Edinburgh to a nine-to-five product designer in San Francisco, Jez replies, “Your mileage will definitely vary. It’s a matter of personal fortitude.” The gap between his old and new jobs was exceptionally wide, he says, and those who can minimise that gap will cope better. He goes on to describe the unexpected diversity he found at Facebook, whose size enables them to ship people they like in from all over the world.

Jez describes his development over his years at Facebook as characterised by a growth in confidence, due in part to the ready availability of critique and feedback. Questioned about his side projects, he talks about his motivations and how his work enriches them. He finishes by explaining what he would do if he had his time again: “I would have spent a lot more time exploring different styles and pushing myself.” Experimentation without expectation of results, he says, has always been where his biggest developments have come from.

Oliver Wigglesworth, associate creative director at Music, on rising up the ranks