Of the many full time book designers working at Penguin Random House, Coralie Bickford-Smith has managed to build a reputation that now exists independently of the iconic publishing house. We met up with her recently to talk about how she’s been able to balance in-house, freelance and personal work across design, illustration and writing, and the biggest challenges she’s encountered along the way.

Since joining the Penguin Random House team in 2002, Coralie has been behind some of the publisher’s best-loved designs to emerge in recent years; namely her work on the clothbound classics series. Created using ageold techniques, the books are defined by their pared-back, pattern-based covers in minimal colour palettes. Although most hardback editions last for a year’s print run before becoming paperbacks, many of Coralie’s designs are still available in their original format, 11 years later – a testament to their tireless popularity.

Since 2010, Coralie has also worked freelance, with projects for The New York Times, Diageo and Fortnum and Mason under her belt. And as if that wasn’t enough, she also finds time to write and illustrate her own books. In 2015 her debut title, The Fox and The Star, attracted a wide range of awards, including The Academy Of British Book Design, V&A Illustration Awards and D&AD to name just a few.

“I am really introverted – I love just being in the studio working in my own bubble. Having to present my work is something I’ve struggled with a lot.”

Having been at Penguin Random House for over 15 years, she discusses how she’s been able to grow within the publishing house and why it’s such an enjoyable place to work. Not naturally outgoing, Coralie admits that presenting her work and working with others have been her greatest challenges;

“It’s hard too put yourself out there. I am really introverted – I love just being in the studio working in my own bubble. Having to present my work to people isn’t my natural environment, and it’s something I’ve struggled with a lot. I’ve watched other designers and learnt how to be more personable and put myself out there in a more gentle way. But it took me a long time to find that balance.”

Coralie’s knowledge of historic book design processes date back to her student days at the University of Reading, where she earned a degree in typography and graphic communication. Fearing that pursuing a career in book design would limit her options further down the line, she started out in commercial design at an agency. Listen above to hear her reflect on her journey, and her wisdom for budding designers. 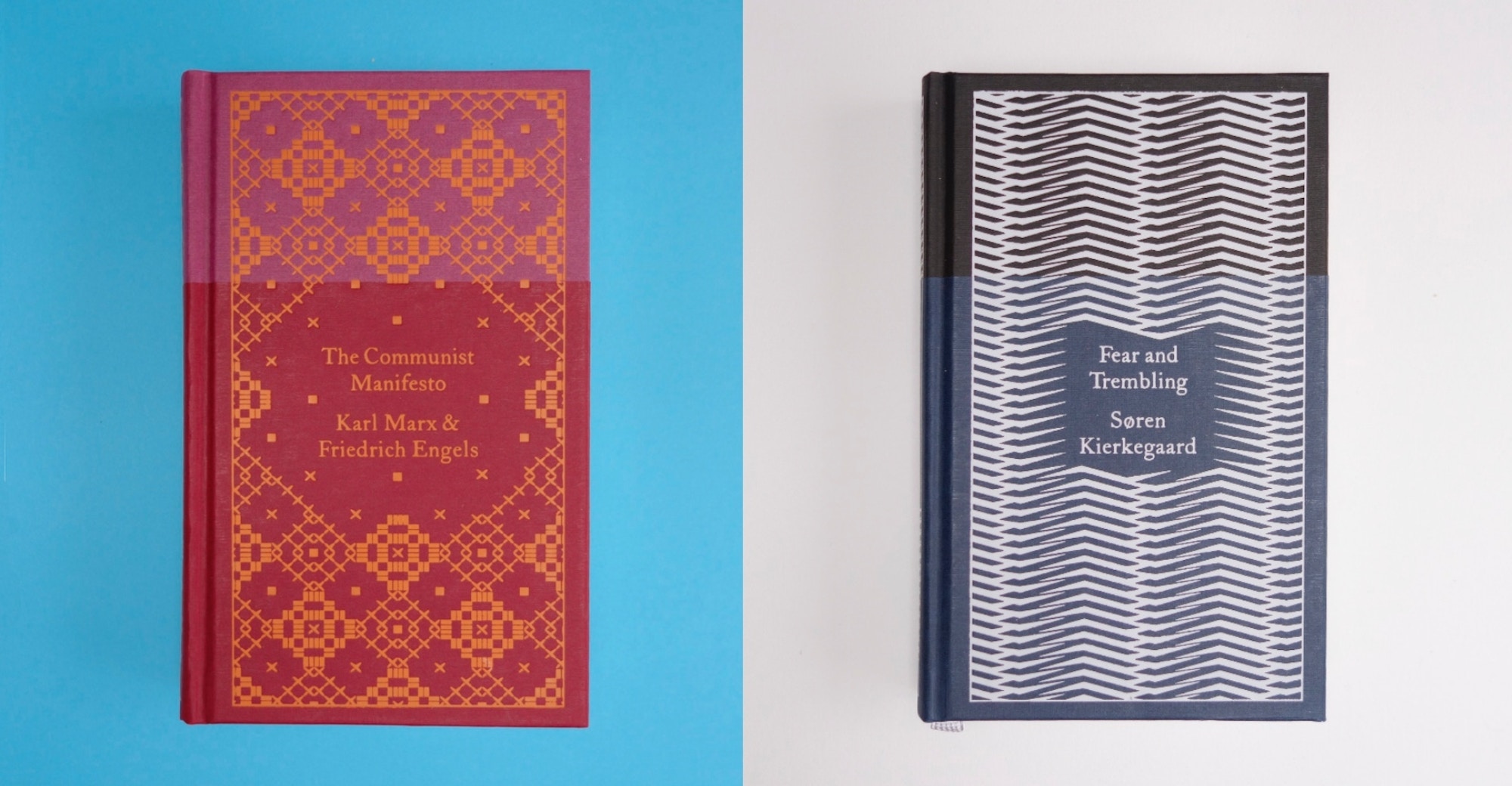 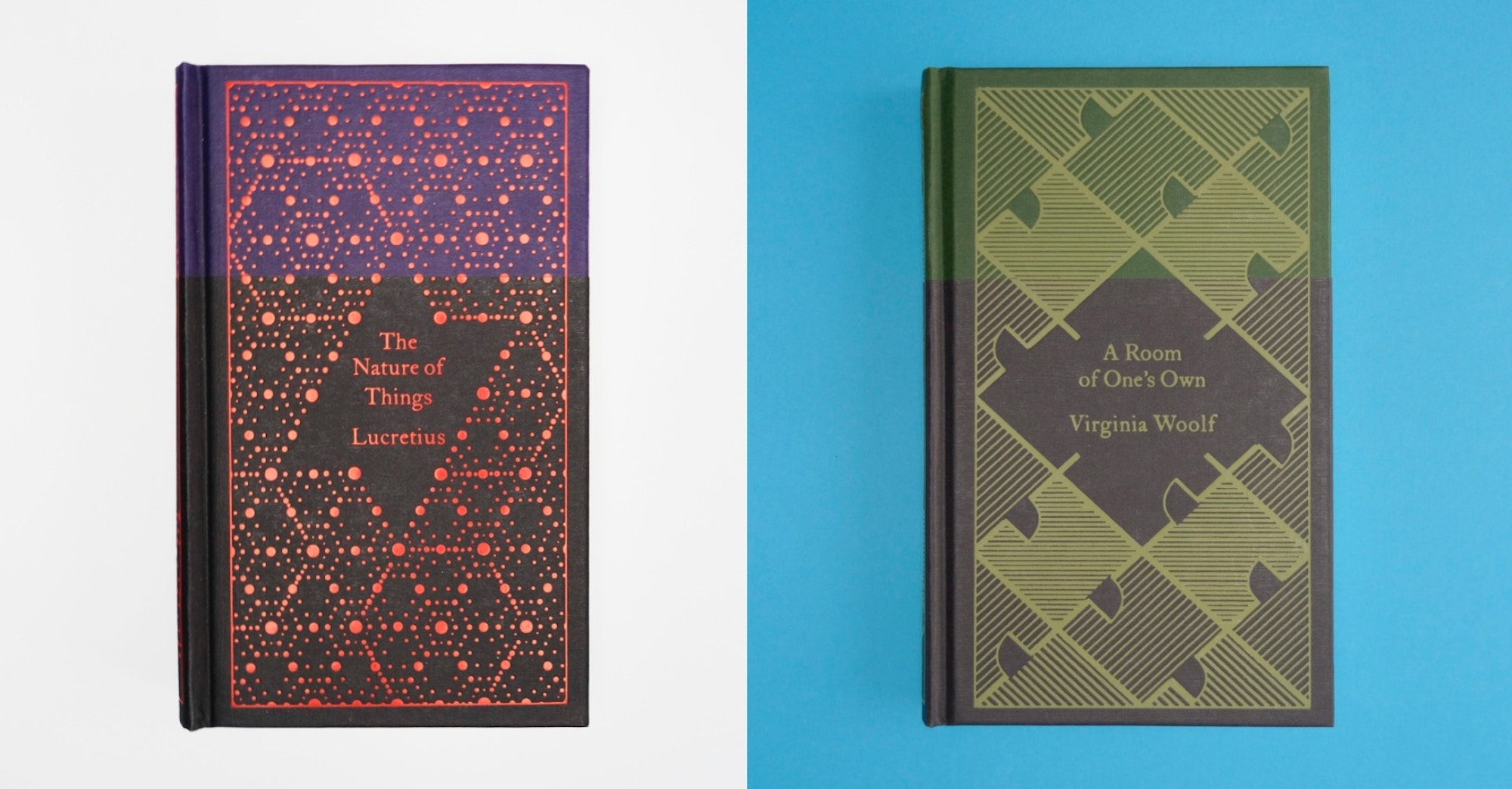 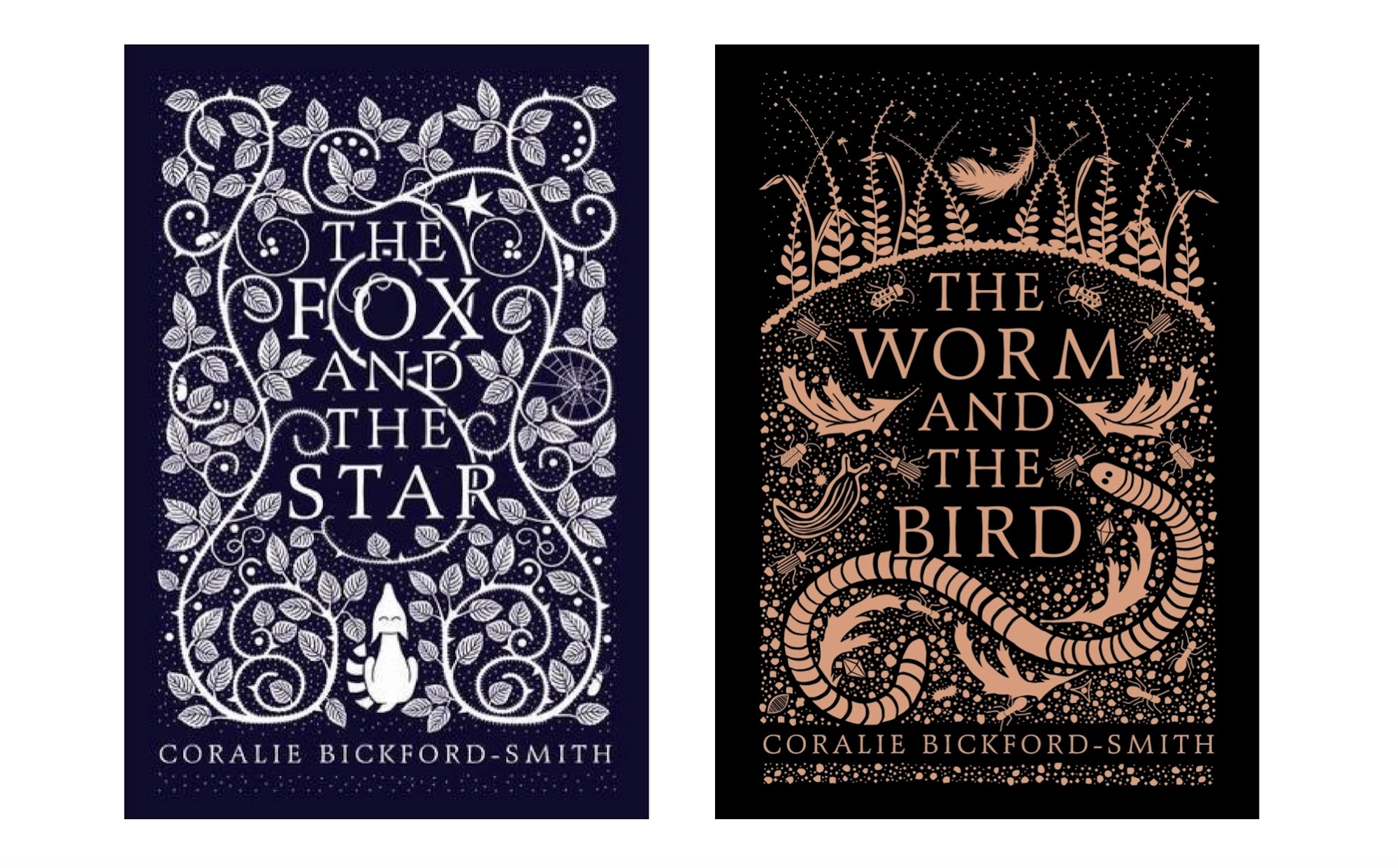 The Fox and the Star, and The Worm and the Bird, both written, designed and illustrated by Coralie

Where do you start as a freelancer? 14 creatives share their first-time tales

The Great British Bake Off illustrator Tom Hovey on money, style and drawing food all day