Unless you’re on the nerdier end of music fandom, you might not know a whole lot about Island Records, but you’ll definitely recognise its iconic roster of artists – including Drake, Nicki Minaj, Ariana grande and Florence and the Machine. On the podcast this week, we meet Charlie Drinkwater, who works as in-house art director at the label’s London office. He looks back at his route into industry – talking us through the scope of his work before sharing his advice on making yourself known to commissioners as a freelance creative. Founded in 1959 in Jamaica, Island Records found early success with a mix of rock and reggae releases and is currently owned by Universal, one of the largest music groups in the world. In London, Island’s team is between 50 and 60 people, and as art director, Charlie is constant collaboration one other designer and the head of marketing.

While having an in-house design team isn’t necessarily the norm for music labels, this is something that Charlie feels is changing, with full-time design roles on the up. As more musical artists choose to go independent, Charlie says that many labels are feeling the pressure to improve what they can offer new talent.

“Don’t feel like you need to rush. Just try hard to put [the pressure] out of your head and concentrate on the things you enjoy.” 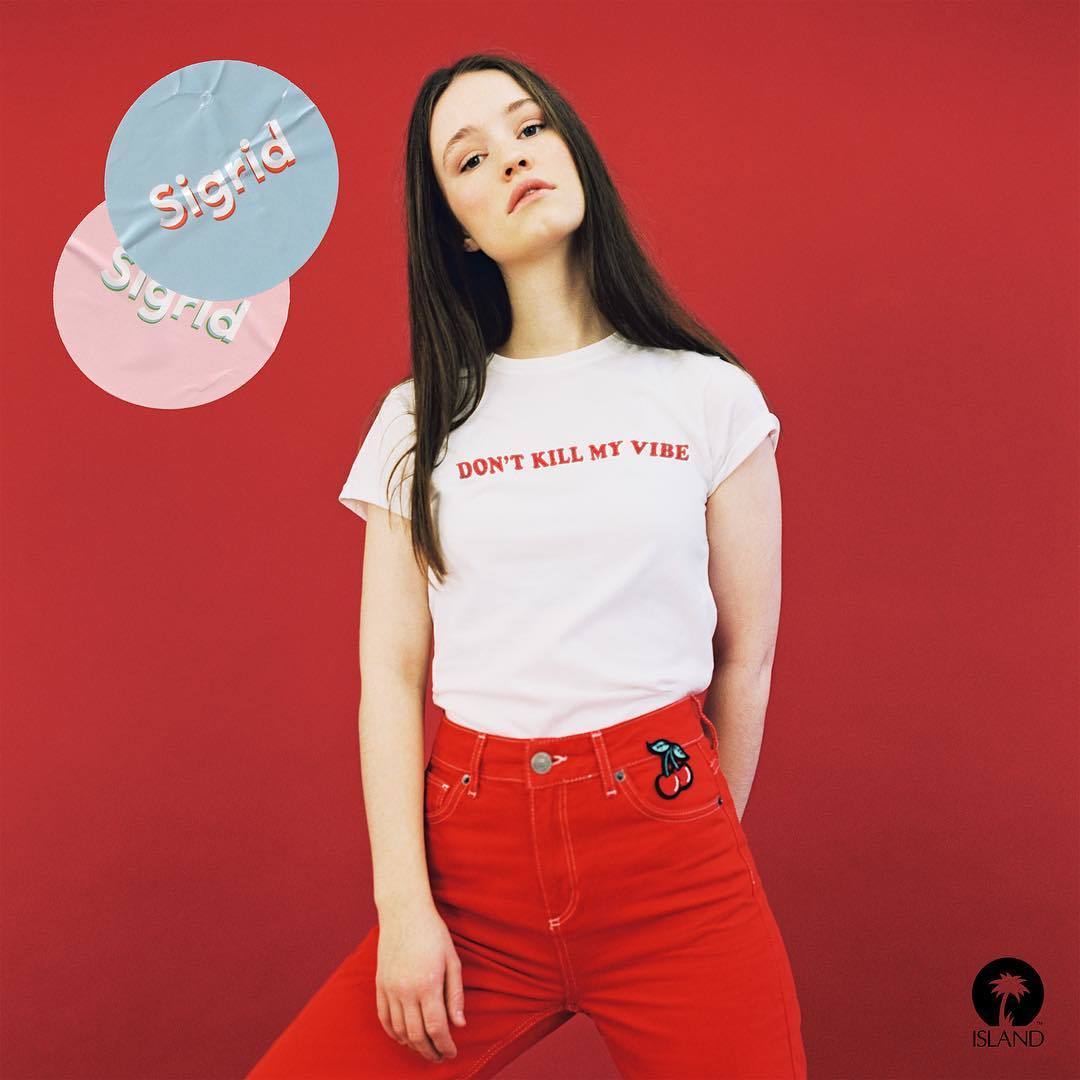 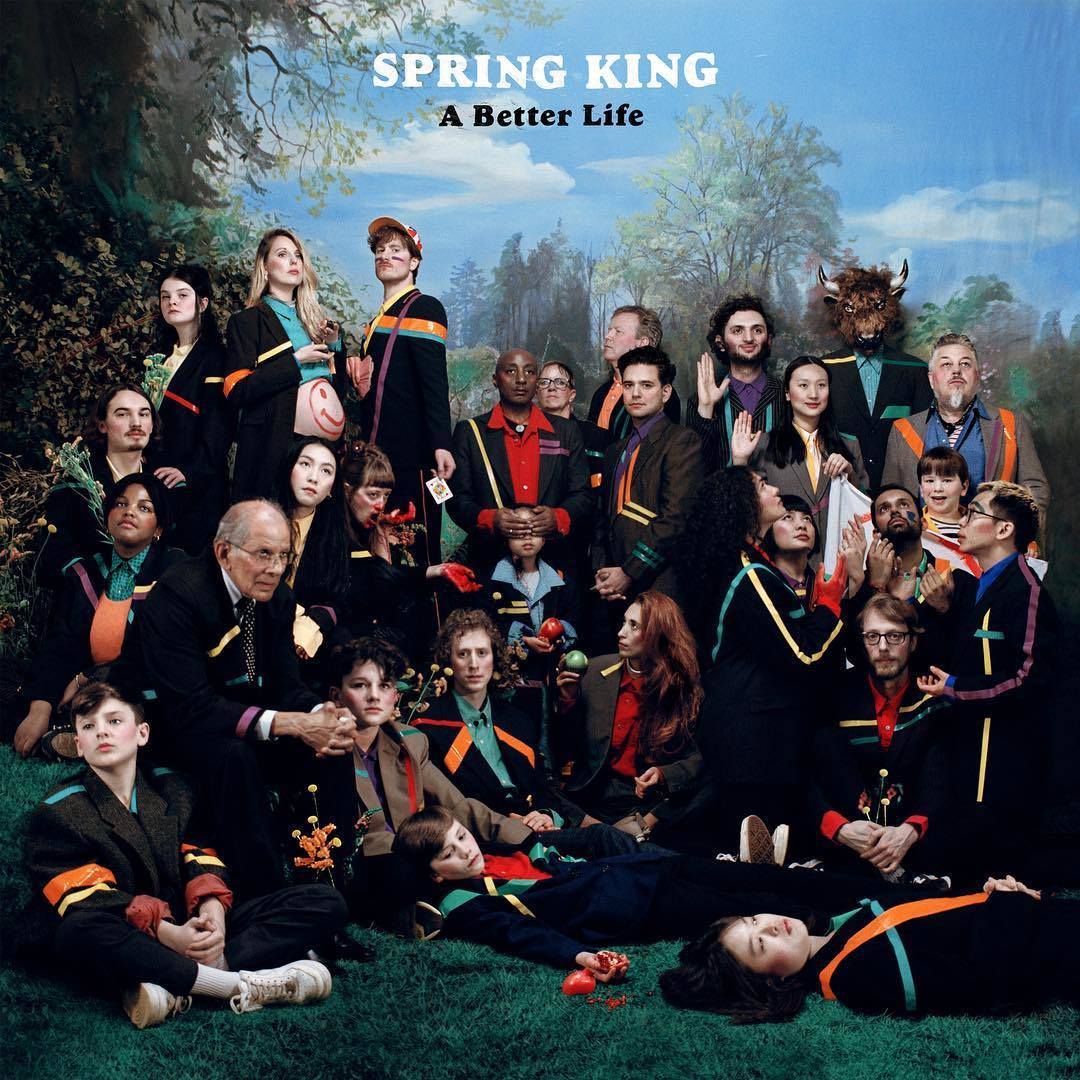 Now in his fourth year at Island, Charlie has been able to worked on designs for Drake, U2 and the Bob Marley estate, but he says some of the work he’s been most proud of has been for newer artists. He describes how the process of creating a visual identity for an artist that can take on multiple forms, in particular his work for rising Norwegian popstar Sigrid, the recent winner of the BBC Music Sound award; a title formerly held by Adele and Sam Smith.

Growing up with a love of reading and drawing, Charlie followed his interests and took an art foundation after leaving school. Then, after interviewing unsuccessfully to study at Brighton and Goldsmiths, he finally landed a place on the Fine Art BA at St Martins. Following his graduation, Charlie admits that it was a tough start; but through voluntary work with a few galleries, he eventually landed his first job in the creative industry, at Getty Images.

“For a long time after I left university I found it really hard to find a creative flow and make things,” he says. “I know so many incredible people who went straight into a creative jobs, excelled and got an incredible network of contacts early on, and that wasn’t me. Don’t feel like you need to rush. Just try hard to put [the pressure] out of your head and concentrate on the things you enjoy and are good at. Keep saying yes, grabbing opportunities and be a nice person.” 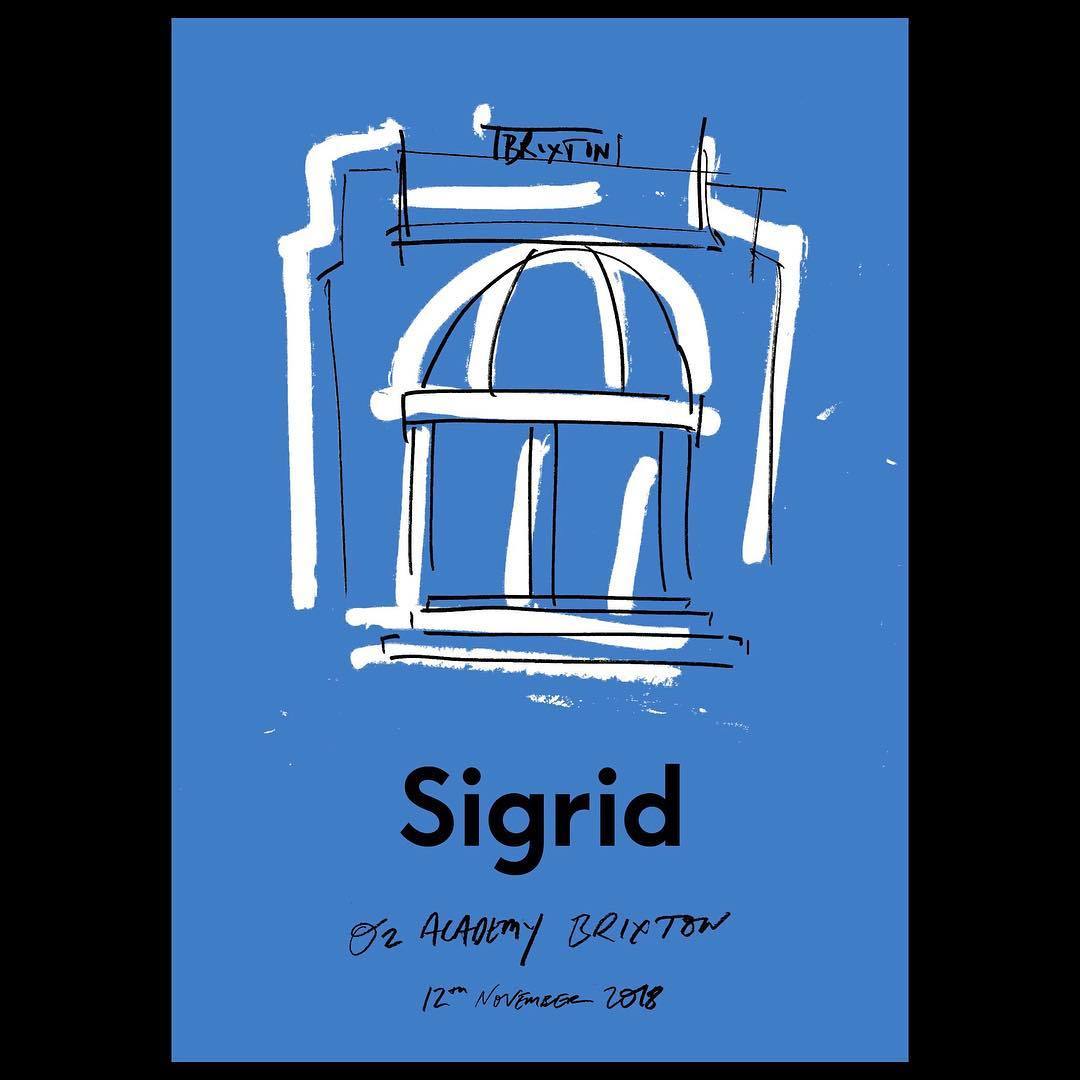 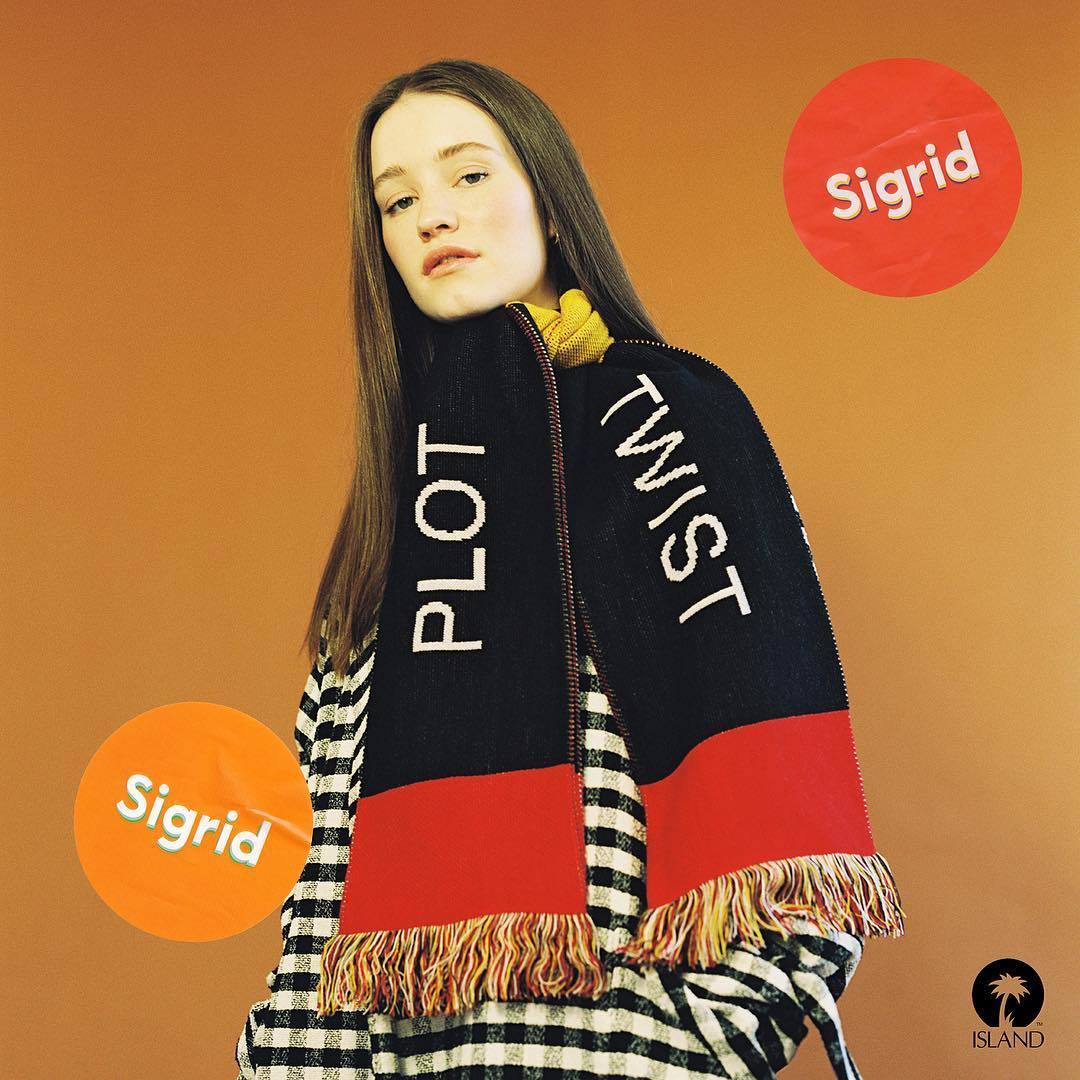 Thanks to a connection from his job at Getty, Charlie ended up joining the team at Island Records, initially working on their social media. Following some changes within the team, Charlie had the opportunity to move into more visual work, applying for the role of art director. Having set up a small-scale agency with his brother in law on the side of his day job a few years earlier, he was able to implement his self-taught design skills.

With no formal training in graphic design, and feeling like he found his career calling a little later than his peers, Charlie says that finding confidence in his abilities hasn’t always come naturally. However, he also shares his gratitude for those early experiences, even in roles that didn’t quite fit him at the time. “Every time you’re doing something, making something, reading a book or doing a bit more research, you’re getting there. I only feel like I’m just starting to make the best work I’ve ever made now, and the experiences of what I did or didn’t do in my twenties have shaped that.”

Lastly, we ask Charlie his advice for anyone wanting to work at the intersection of visual art, design and music – including the ways you can make yourself known to commissioners as a freelance creative. “If I’m commissioning, [I want to see] something unexpected, that I might not necessarily think of myself. Don’t be afraid to present something that is not like everything else.”

Artist and sound designer Karl Sadler on how he went from graphic design to founding his own ‘sonic experience’ studio, Obelisk

“What makes you stand out?” Creative lead at Spotify UK, Emma Hopkins

Director Akinola Davies: “People don’t tell you it’s going to take a while – you won’t be great to begin with”