Advice — When are unpaid internships illegal?

If you’ve ever been unclear on the legalities around unpaid internships, you’re not alone. Last week, the Sutton Trust foundation published an extensive report into internships, which found that up to 50% of employers and 37% graduates are unable to identify an illegal internship. While we all assume that unpaid internships are bad, it’s good to actually understand why. Here we are sharing some of the report’s findings, along with thoughts on how you can protect yourself against unfair, unrewarded work.

It is generally understood that if you provide work that benefits a company, you should be compensated – at least the minimum wage. So why have we let unpaid internships slip through the net? Most of us would agree that simply receiving expenses, or less, over an extended period of time is unacceptable. This was also a sentiment echoed in our article by Moving Brands’ Mat Heinl and Maddie Fortescue last week: “Not paying interns is essentially condoning slave labour. It’s extremely bad for diversity and it undermines the value of what we all create.”

But unpaid internships are still common
The Sutton Trust foundation’s report found that around 100,000 graduate internships are undertaken in Britain each year, and over half of these (around 58,000) are unpaid. Plus, the creative industry comes out as one of the worst sectors for unpaid roles. In the arts – which includes fashion, theatre and TV – around 86% of internships are still unpaid, and 83% are unpaid in the media sector.

This is in spite of work being done to crack down on unpaid roles. Earlier this year, HM Revenue and Customs (HMRC) wrote to more than 500 firms reminding them that interns classed as workers must be paid the minimum wage. 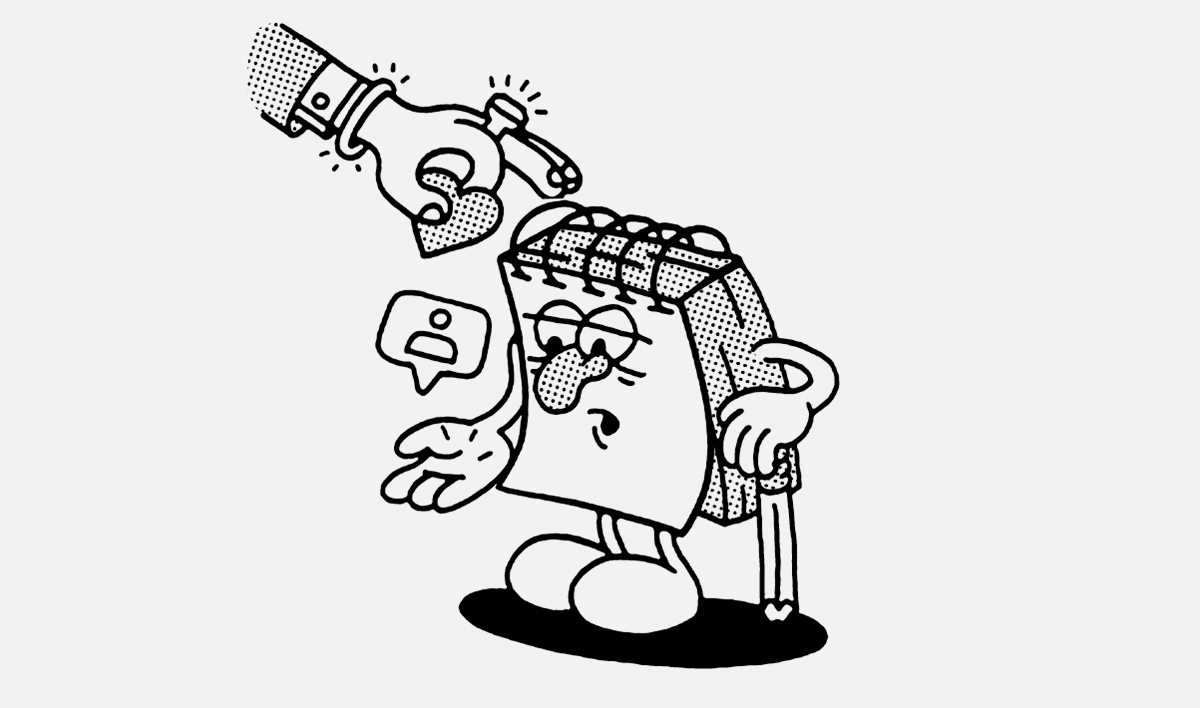 Why is it so hard to tell if an internship is illegal?
Laws surrounding internships are still very complicated. One of the reasons for this, is that the terms internships, interns, work placements and work experience currently have no legal status attached to them. They can only be judged on this basis when the role relates to terms recognised by law; these terms include ‘worker’ (must be paid), volunteer (an unpaid position) or employee (must be paid).

In most cases, interns are classified in legal terms by a company as a ‘worker’ (sometimes also referred to in a contract as a ‘freelancer’). This entails having a contract – either written or verbal – having set hours and responsibilities, and being required to turn up even if you don’t want to. You can usually find out if you’re referred to as a worker or freelancer by checking your contract, or asking the employer.

What qualifies as an illegal internship?
Being able to tell whether an internship without pay is legal can be tricky if you’re not a legal expert. But in general, if a company that considers you a ‘worker’ while interning, and you’re not a student, it should be paid. Therefore, the experience is likely to be illegal if:

Is an unpaid internship illegal if you’re a student?
This is one of the exceptions to the rule. If you’re interning as a student, the above won’t necessarily classify as illegal. According to Gov.uk, a student internship can be unpaid if it’s endorsed by the university or college as being useful to coursework. Other exceptions include when you are simply shadowing someone without tasks of your own, or volunteering for a charitable organisation. 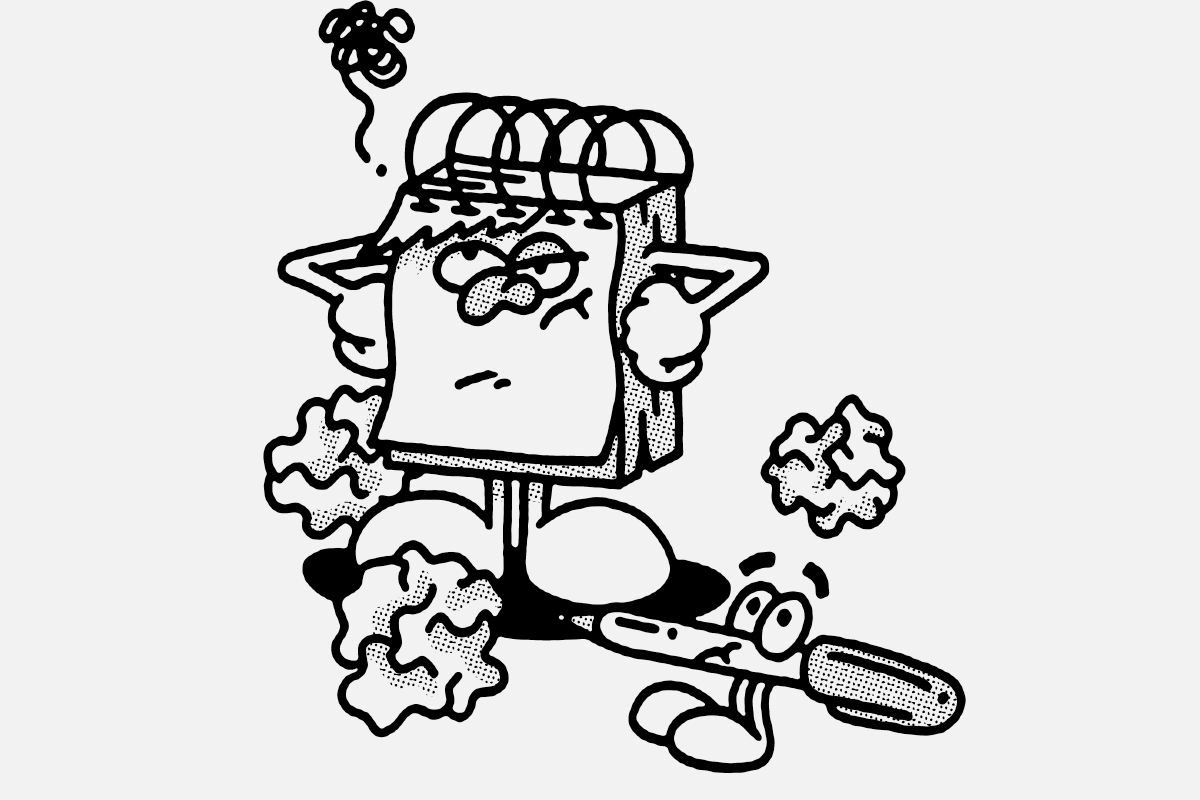 The impact of unpaid internships

It’s expensive to work for free
The Sutton Trust have calculated that an unpaid internship in London can cost the worker a minimum of £1,100 per month! That’s essentially paying a small fortune to gift a company your work and ideas.

This creates a huge barrier for those who come from low-income households, who might not be able to stay at home, don’t benefit from financial support, or who might have to provide for their families. Of the unpaid interns the Sutton Trust surveyed, they found that 43% were able to do so by living with family and friends for free; 26% relied on money from their parents; 27% worked an additional paid job in order to make up their living costs.

Bad internships aren’t often reported
Unfortunately, it generally falls to the interns themselves to report on when an internship classifies as illegal. This naturally means that many go unreported, since most interns don’t understand the complicated laws around them, let alone know what a good working environment looks like at this stage in their careers. It also puts them in a tough position, during a period when they are building industry connections.

The experience might not be as beneficial as it looks
A good internship should be a rewarding period of learning, growth and development, but research suggests that this often isn’t the case – and that they can actually be more rewarding for the company than the intern. Feedback from unpaid interns suggested that very few internships offered training, and that most didn’t meet the criteria for a rewarding internship. What are these criteria? See the below list, which draws from recommendations made by The Living Wage Foundation. 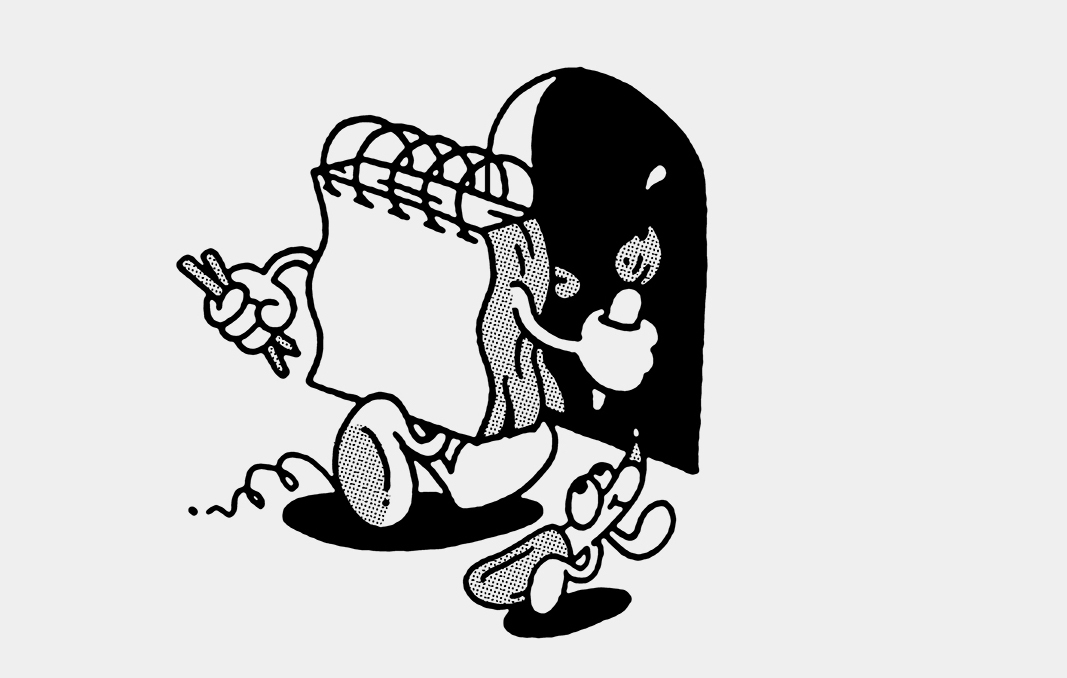 Ideally, a rewarding internship will provide:

• Training and monitoring, to help you feel confident and work safely
• The chance to move between roles and teams
• Someone to mentor or manage you to support your learning
• Structured work and a learning plan with achievable goals
• Follow-up contact after the internship has been completed
• Payment! At the least, National Minimum Wage (£7.05 per hour if you’re 21 to 24; £7.50 if you’re 25 or over), but ideally the Living Wage (£9 per hour or, for London £10.55)

Get to know the legalities
If you’re on the lookout for an internship, it’s a good idea to familiarise yourself with some of the laws around workers’ right, so you know when something feels wrong. See Gov.uk for guidance:
• Minimum wage: work experience and internships
• Employment rights and pay for interns

Look for companies that pay fair
If you’re looking for an internship in advertising, one place to check for companies that pay the Living Wage is via Placement Poverty Pledge, created by the Young Creative Council and Creature of London. This is an initiative that gets employers to agree to pay their interns Living Wage, as well as paying a freelance rate of £100 a day after three months of service. In addition, many jobs boards now refuse to list unpaid positions.

With the exception of shorter-term voluntary positions, and student internships that meet a course’s requirements, unpaid positions for non-students should be avoided, questioned or reported. Let’s call them out when we see them, and make sure everyone gets fair payment for hard work.

...
If you have an experience related to unpaid internships that you’d be willing to share, please get in touch at [email protected]

The Sutton Trust is a foundation set on improving social mobility in the UK through evidence-based programmes, research and policy advocacy. See more here and read the full report on unpaid internships here, which also covers non-creative sectors. The above recommendations for ‘good internships’ draws on advice from campaigning organisation The Living Wage Foundation. You can also read related advice from Tanya de Grunwald, who runs grad-support platform Graduate Fog, in this piece on It’s Nice That. You can also read more about workers’ rights on Gov.co.uk.