Now in its ninth issue, Riposte is a biannual print magazine launched in 2013 by editor-in-chief Danielle Pender. Offering a culturally rich, creative alternative to women’s glossies, its content spans everything from art and design to business and politics across shoots, illustrations and essays – all specially commissioned for each edition. For the latest issue, covered by trans activist Janet Mock and Pussy Riot’s Maria Alyokhina, the team tasked rising photographer Alexandra Von Fuerst with creating a shoot to compliment an essay by writer Vicky Spratt. Taking the lead from the article’s exploration of modern witchcraft, Alexandra was given freedom to be able to interpret the theme in her own style. The result is a series of seven images, spread over a ten-page feature styled by Keanoush Da Rosa, against Janina Pedan’s moody yet romantic set design. We spoke to Alexandra and Riposte’s photo director Gem Fletcher, who commissioned the shoot.

6 weeks between August and September 2017.
This included 2 weeks research and development by the Riposte team, ahead of briefing.

£700 (part commission and part investment by the photographer)

Create a series of 8–10 images for Riposte magazine, to accompany a feature on modern witchcraft. 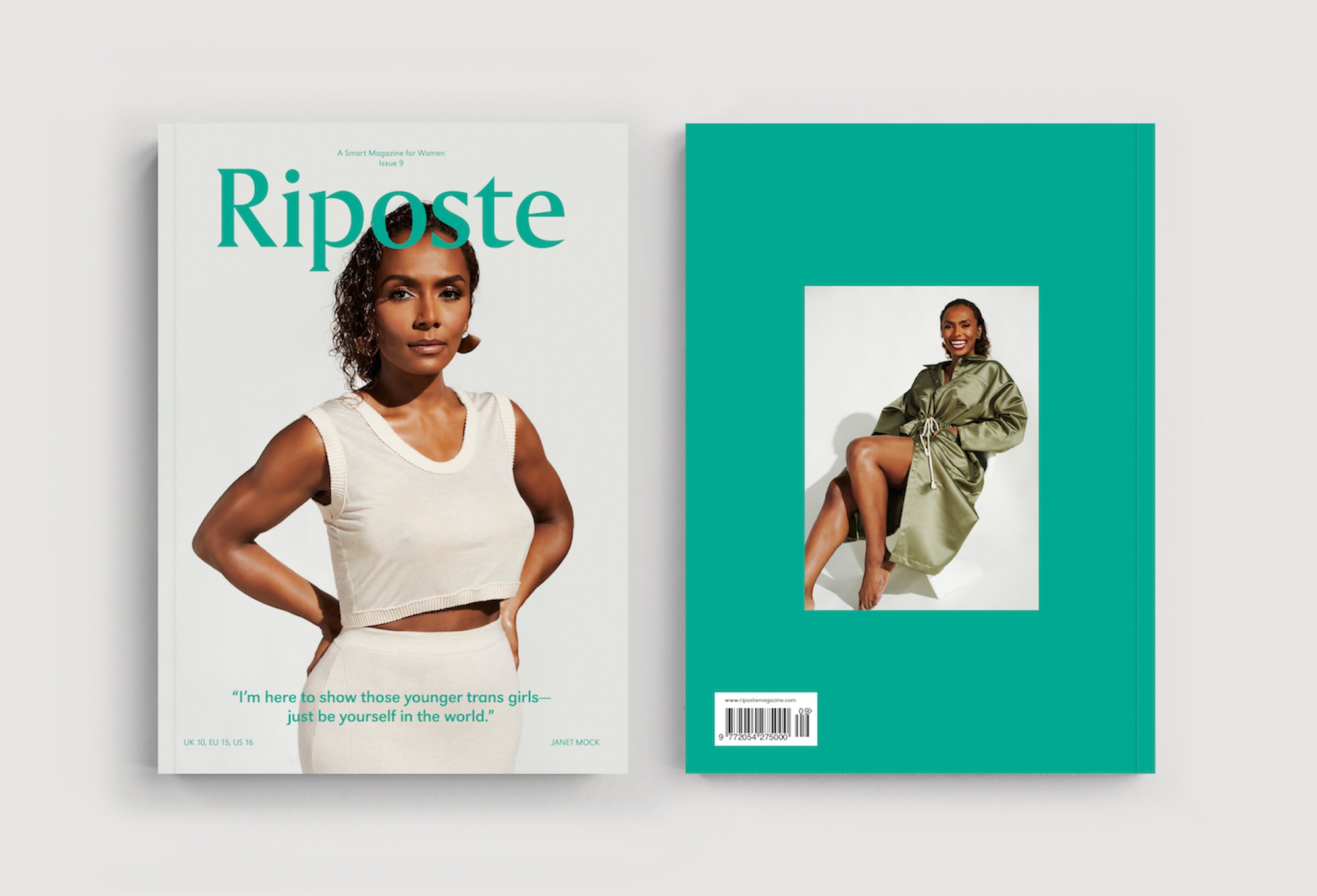 As part of Riposte’s ninth issue, writer Vicky Spratt – who also serves as deputy editor at The Debrief – contributed a piece entitled ‘The Witch in All of Us’. Rather than examining the ways in which witchcraft has become something of a trend in contemporary culture, the piece looks at the reasons why. In the words of Riposte’s photo director Gem Fletcher: “Reflecting on the findings of Professor Diane Purkiss, [the article] looks at the much-maligned history of witchcraft, as well as modern practices and how the current socio-economic and political climate is seeing witchcraft rise again.”

“[Alexandra’s] work is both surreal, yet grounded in the natural world. This tension felt like a great fit with the feature.” – Gem

Seeking visual accompaniment to the article, Gem reached out to Italian-born, London-based photographer Alexandra Von Fuerst. With a knack for editorial shoots that range from abstract close-ups to painterly portraits, Alexandra’s work has been featured in publications such as The British Journal of Photography, Italian Vogue and South China Morning Post. Having never worked together previously, Gem had been keen to collaborate with Alexandra since discovering her work on Instagram.

“I immediately fell in love with her crafted aesthetic and unique point of view,” says Gem. “Her work is both surreal, yet grounded in the natural world. As soon as we confirmed the piece, this tension felt like a great fit with the feature.” 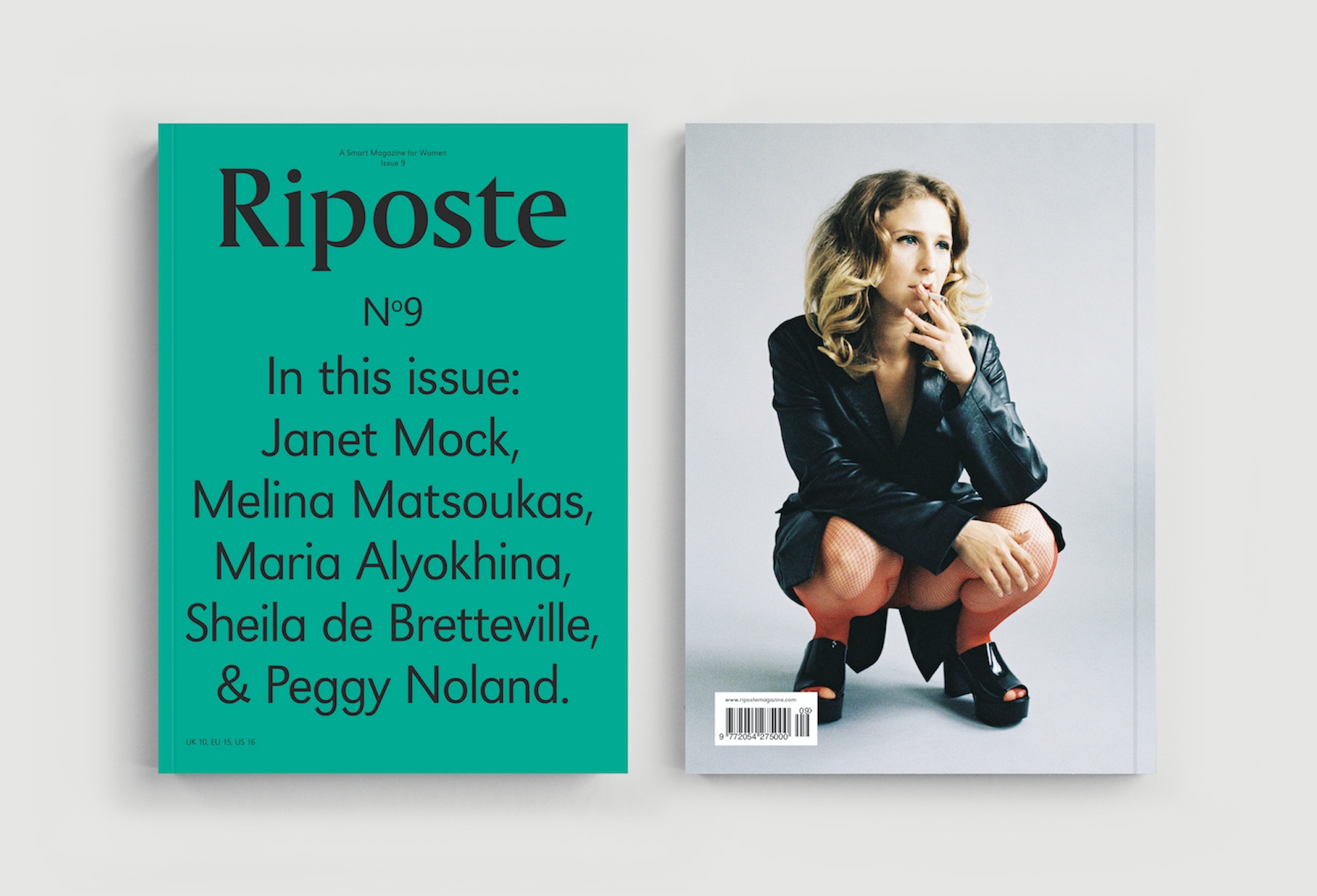 Once Alexandra was on board, the two met to discuss initial concepts, giving Gem the opportunity to ask about her process. With the theme of modern witchcraft as a starting point, the discussion resulted in a brief that focused on the idea of “deconstructing a witch’s alter”. Gem created a document filled with reference images for Alexandra that balanced organic, mystical elements and gestural figures – advising on directions for set design and both still life and figurative shots.

“I connected with the theme right away,” says Alexandra, “I had freedom in developing my ideas, and decided to work on the relationship between nature and female empowerment.” Once the brief had been received and discussed, Alexandra made further research, focusing on natural installations, land and performance art and Pre-Raphaelite paintings. 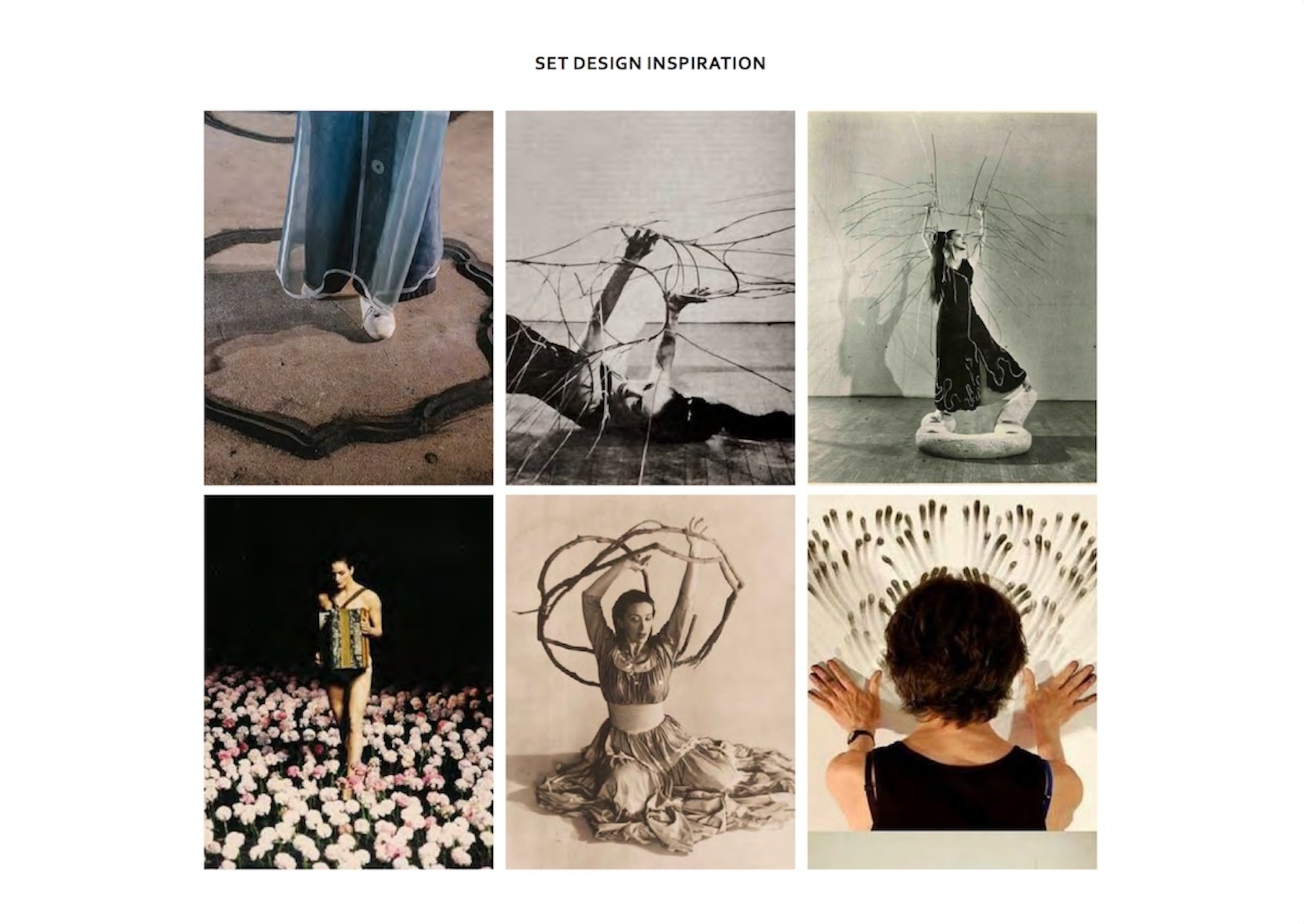 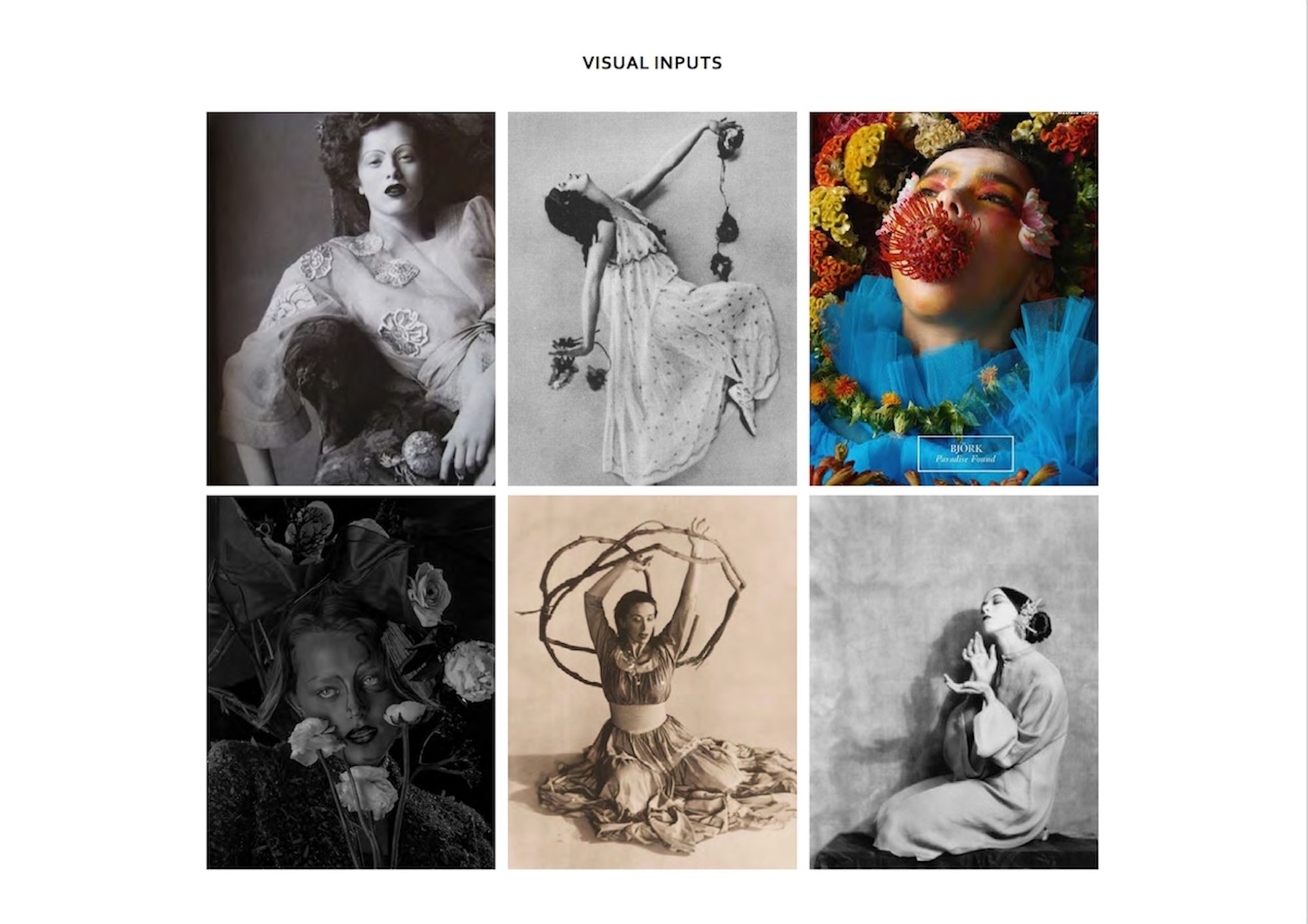 An open dialogue was maintained between Gem and Alexandra throughout the pre-production process. Preparation ranged from prop and equipment sourcing to selecting clothing and model casting. And while securing a location and thoughts on casting were agreed on collaboratively, Alexandra pulled together and coordinated her own team – including a stylist and assistant, hair and makeup, set designer and photo assistant.

“I worked closely with stylist Keanoush Da Rosa to find the right garments in line with the concept, while the set and props were sourced by the set designer Janina Pedan, who I kept in touch with before the shoot,” shares Alexandra. 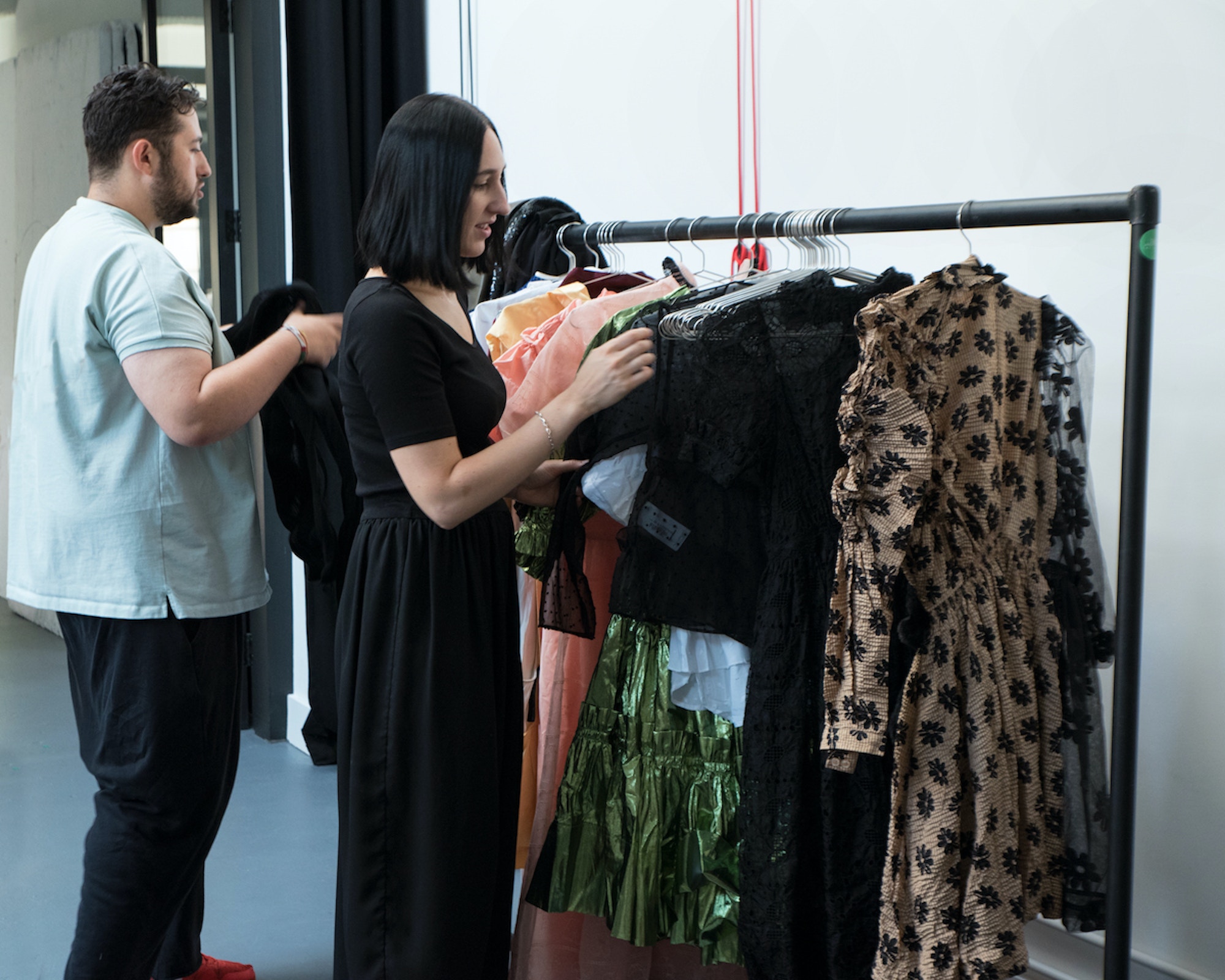 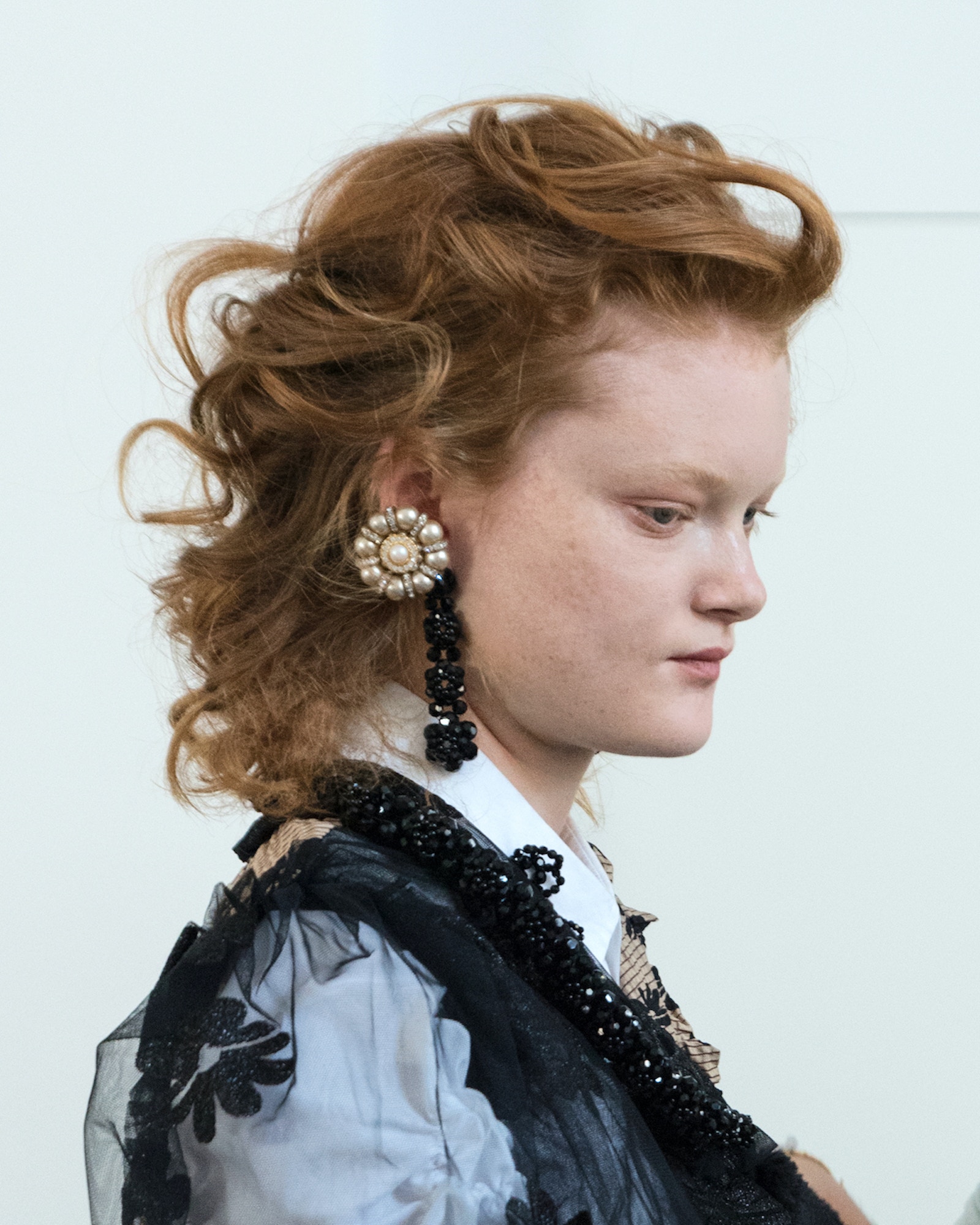 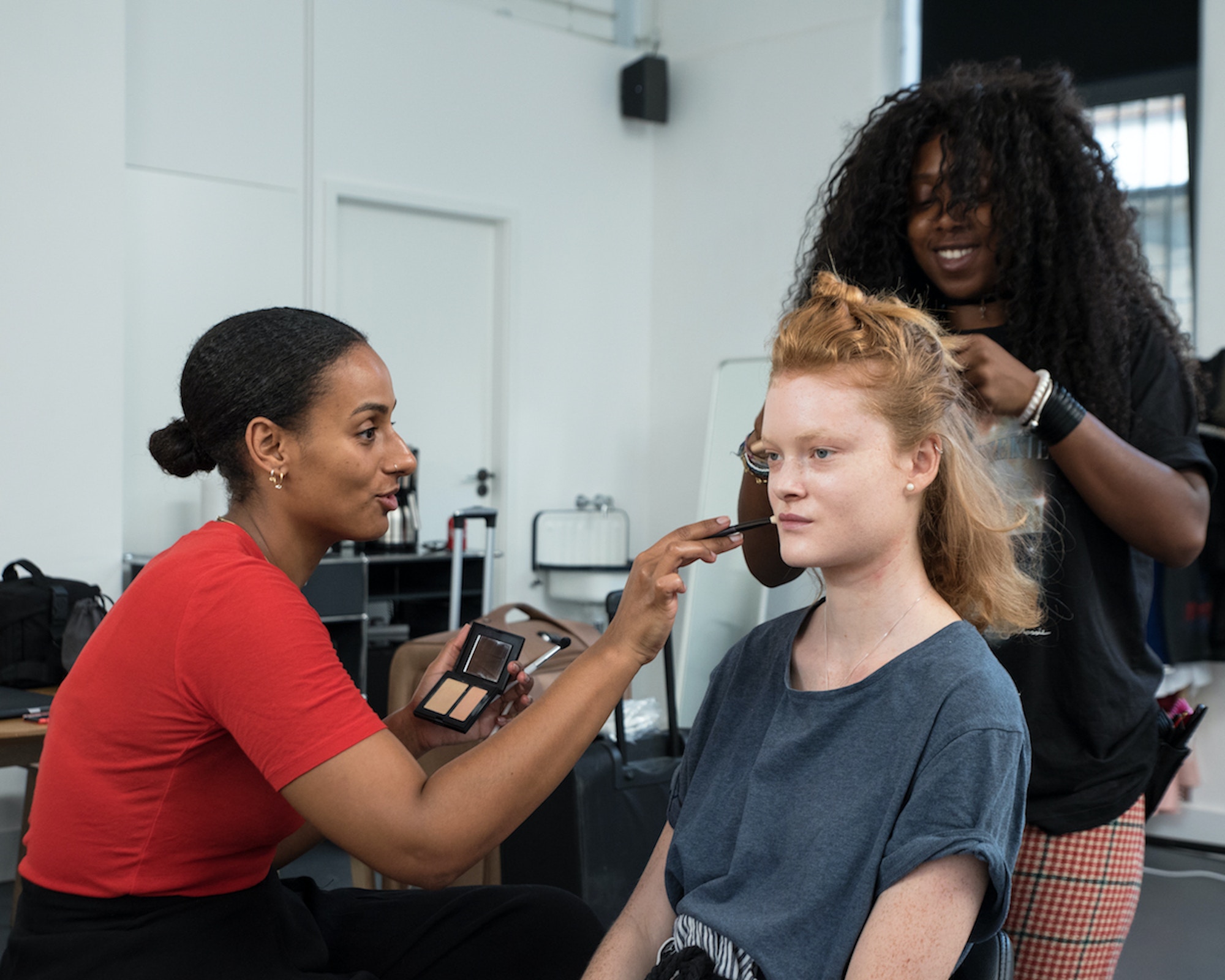 “I had freedom in developing my ideas, and decided to work on the relationship between nature and female empowerment.” – Alexandra

The shoot itself took place over one day at London-based The Forge Studio, relying on both Alexandra’s own tools alongside hired equipment, from studio lights and a tripod to Janina’s specially built set. As a team of nine people, the day saw a fully collaborative effort, with everyone having been briefed on the shoot’s direction and theme beforehand. While particular shots were planned for, Alexandra’s process often allows for some experimentation on set. 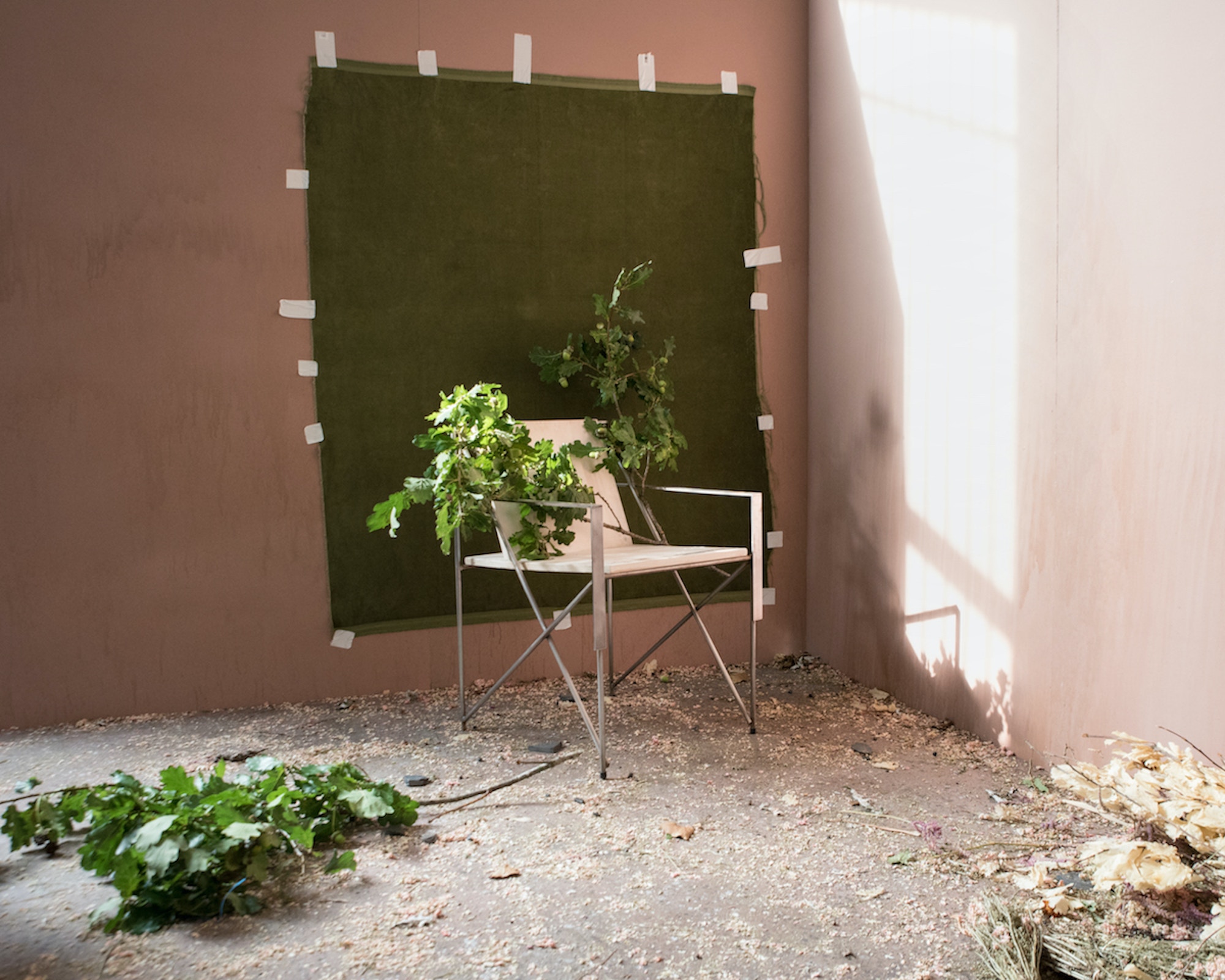 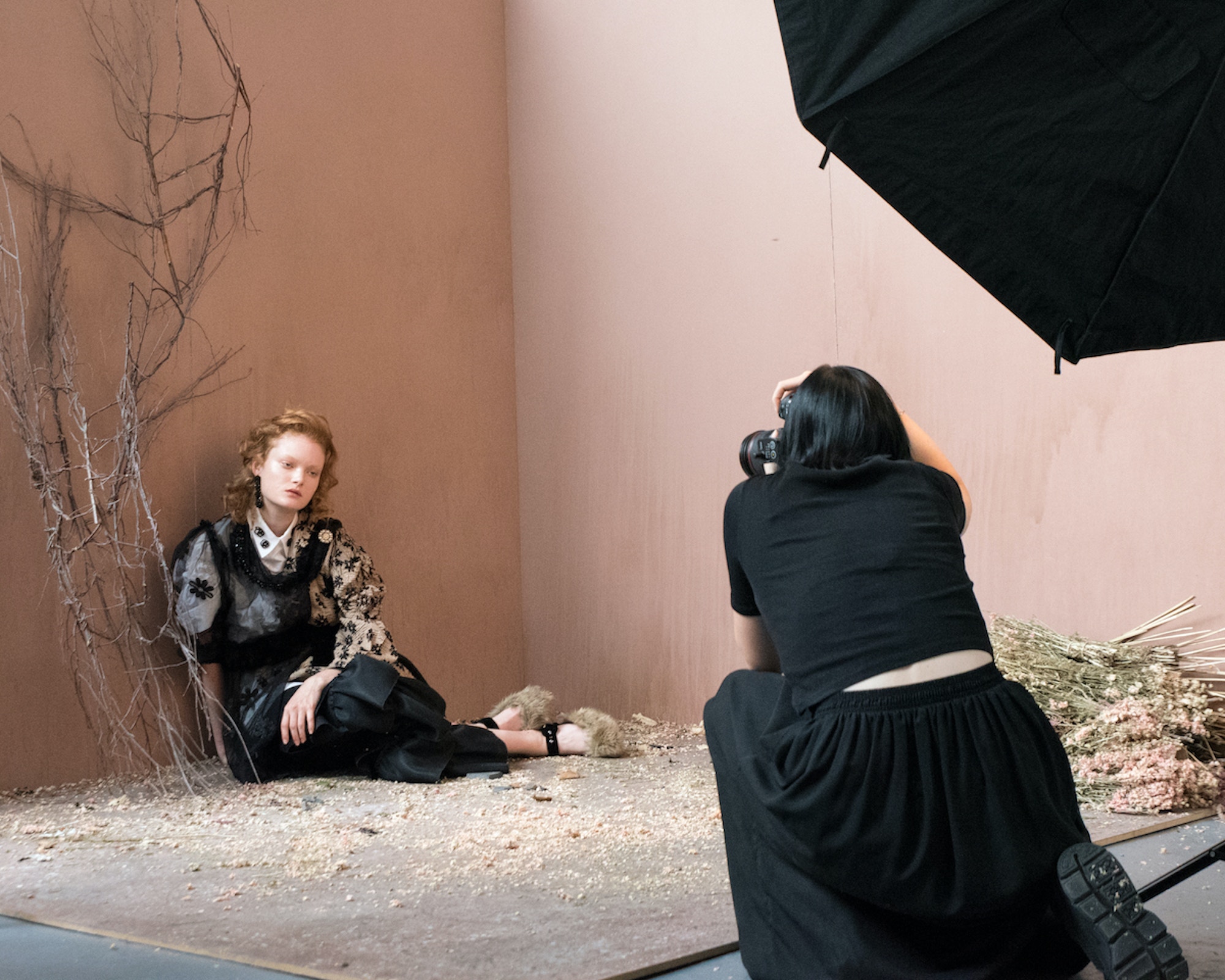 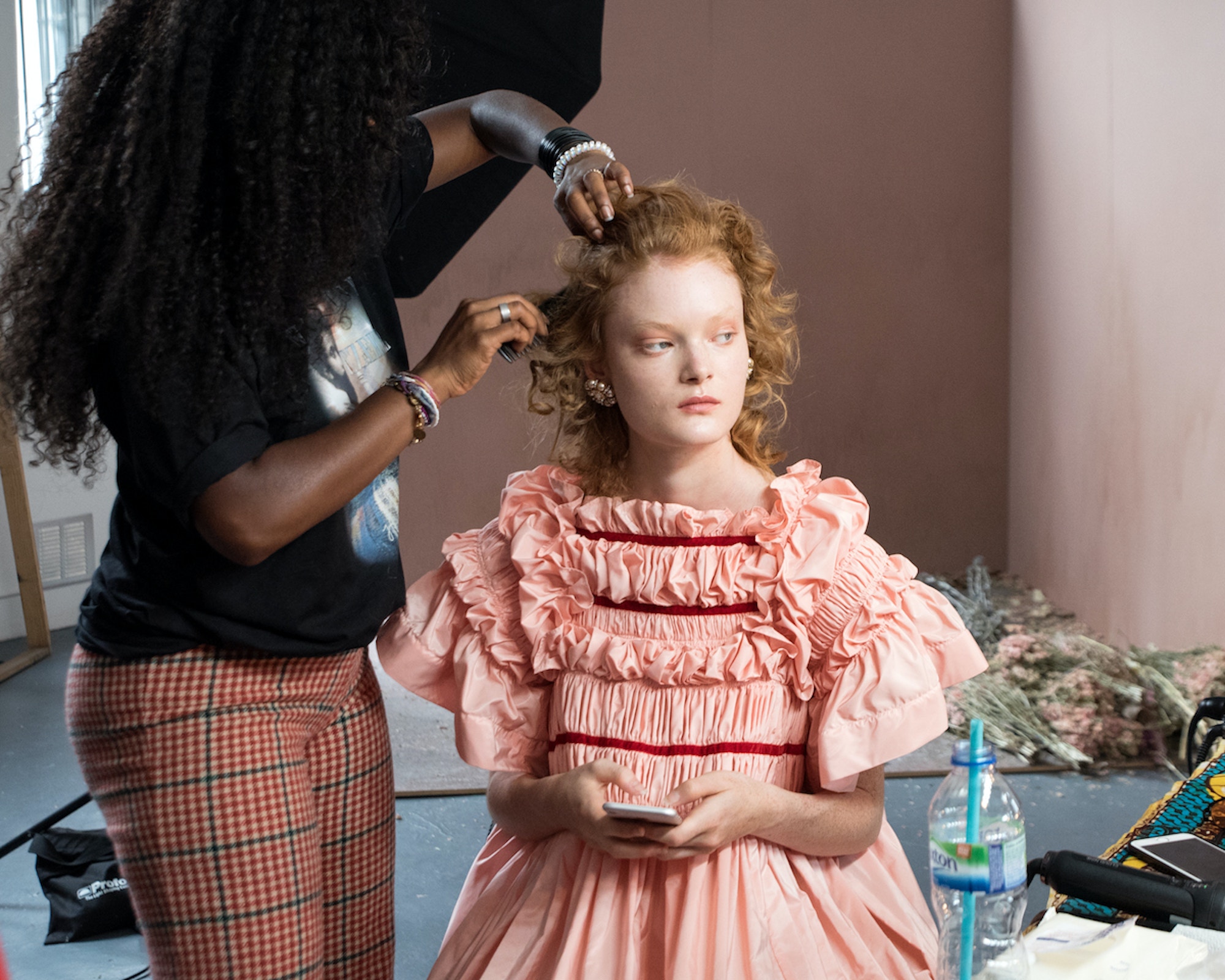 Once the shoot was complete, Alexandra sent the Riposte team a wide edit of images, highlighting her preferred shots. Riposte then fed back to Alexandra on which photographs they felt would work well. When the final selection had been discussed and agreed upon, the chosen images were sent to The Forge Studio’s retouch team, before they were ready to be laid out in the design for Riposte’s new issue.

Once set within the pages of the magazine, the commission was complete, coming full circle as the images were met with Vicky Spratt’s essay. And while print can’t determine an article’s popularity the way that online pieces can, a commissioner’s satisfaction might be the best way to judge the success of a shoot like this one. In Gem’s mind, Alexandra’s work hit just the right balance: “We were thrilled with the images; they are beautiful, intriguing and evocative of the subject matter.” 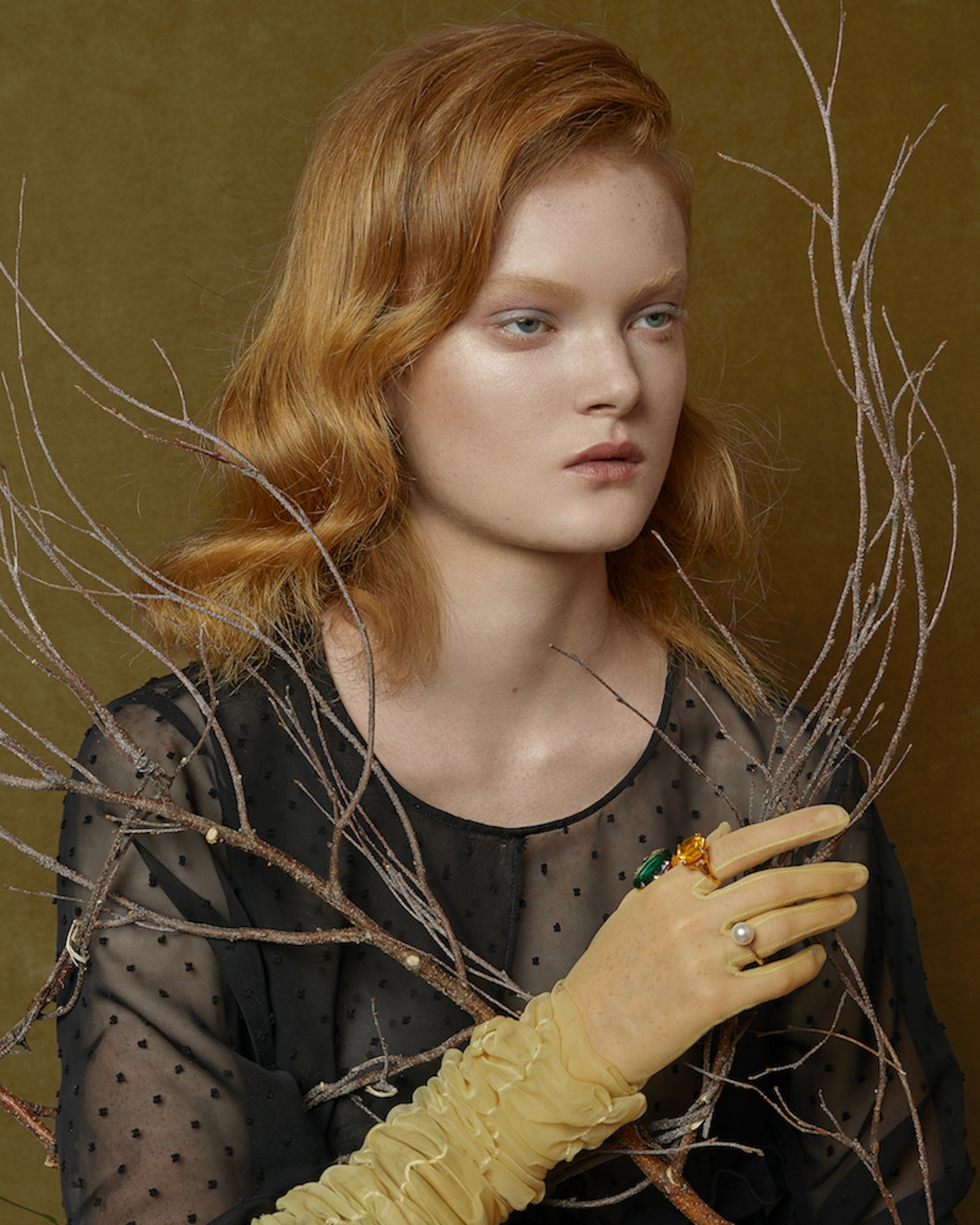 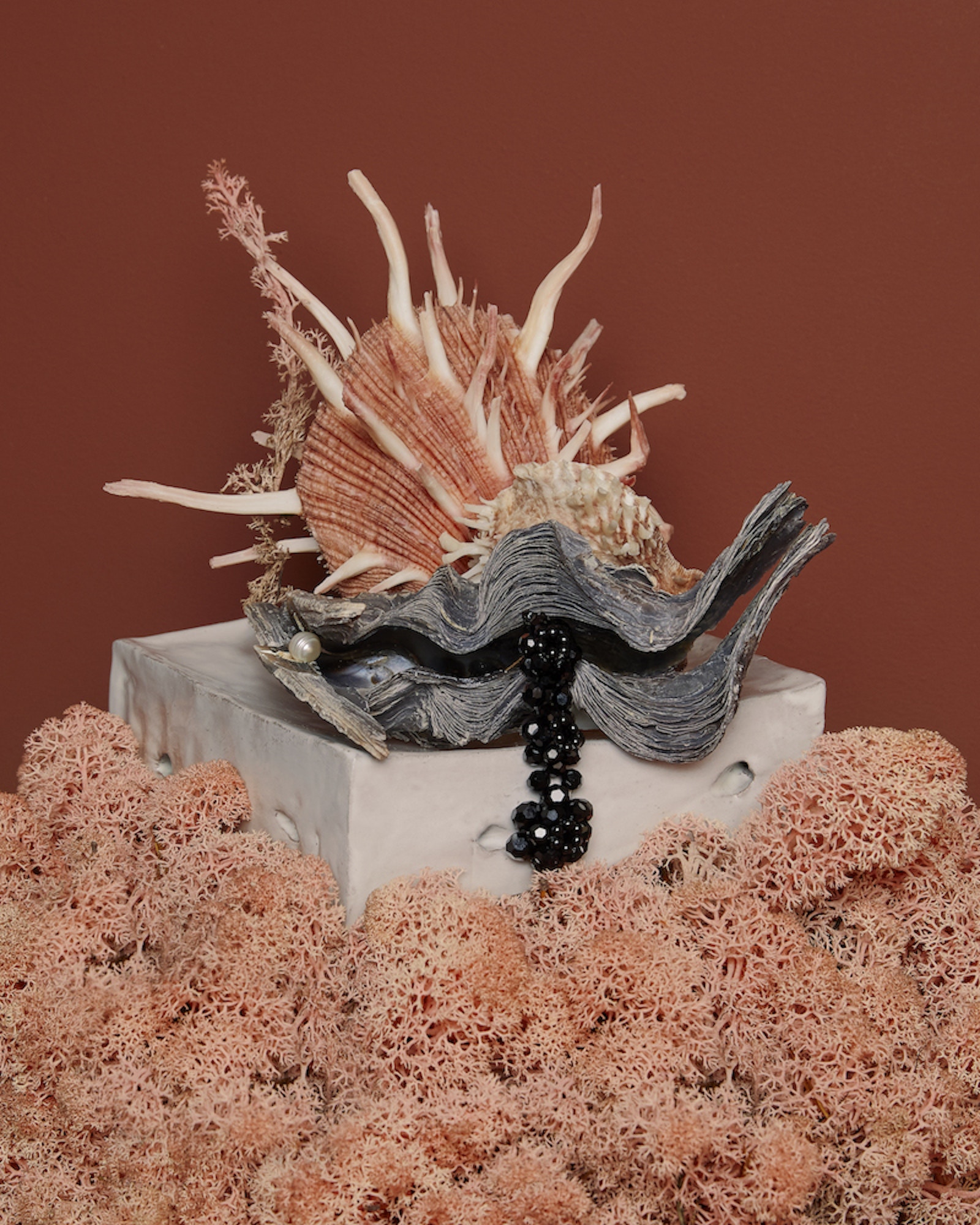 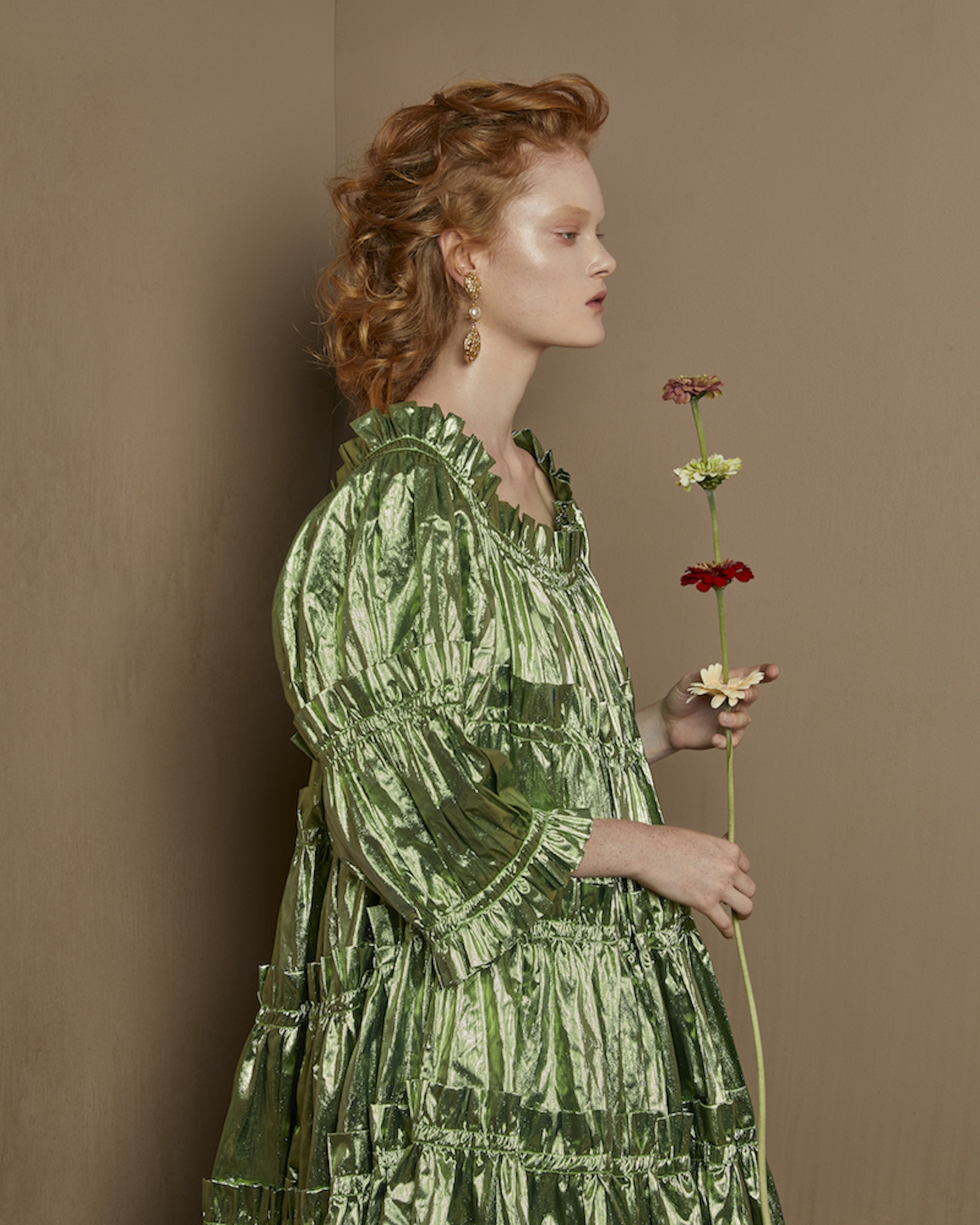 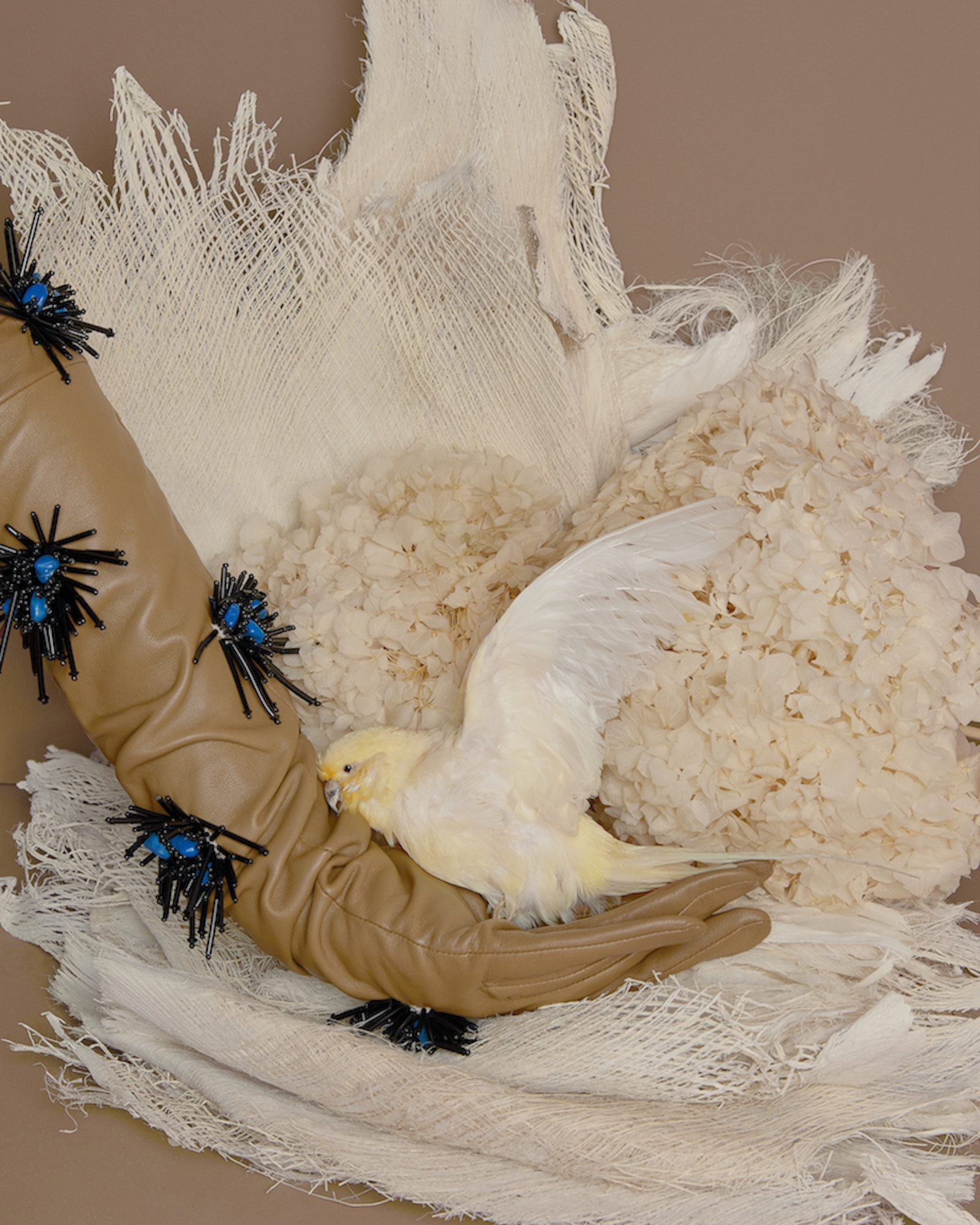 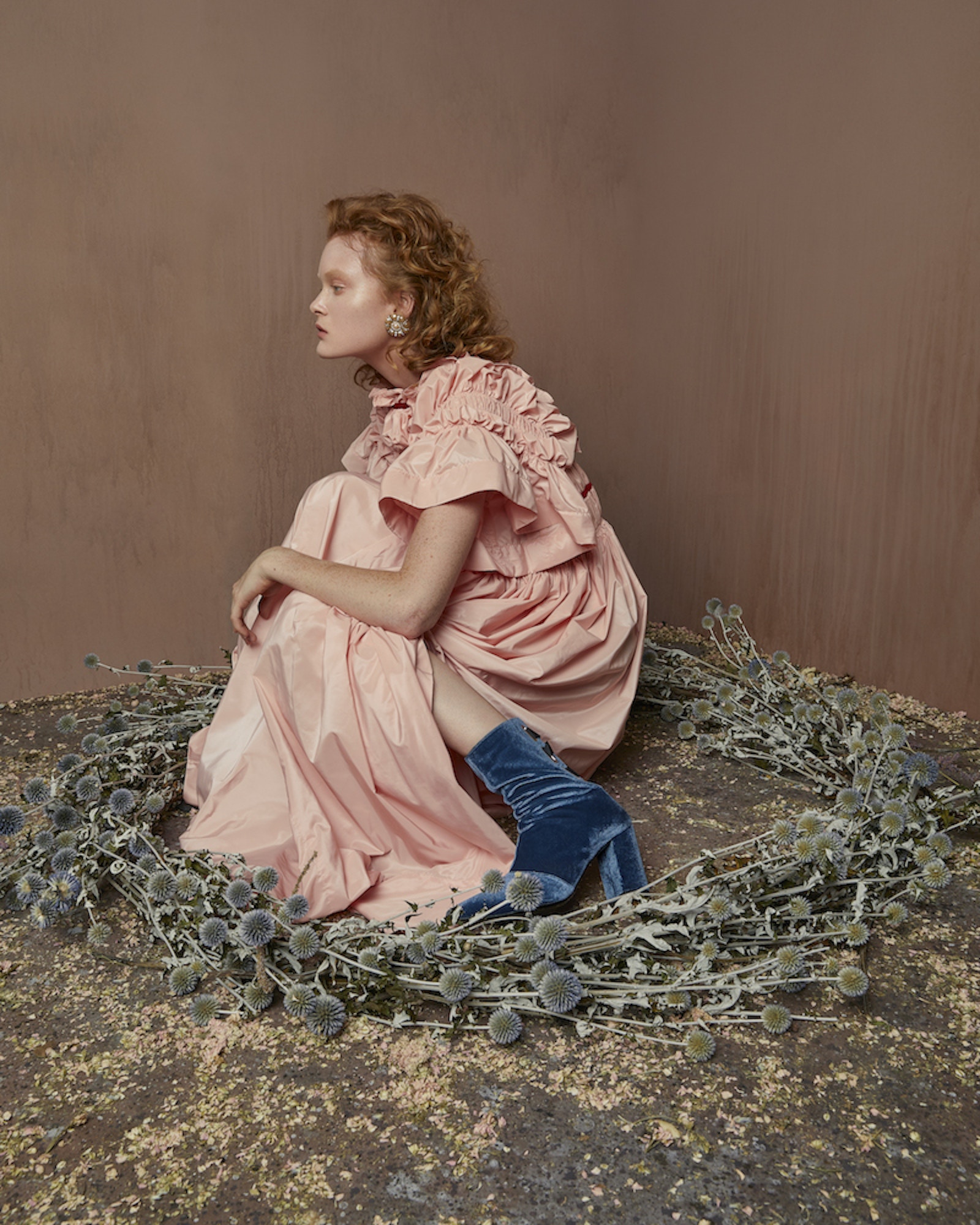 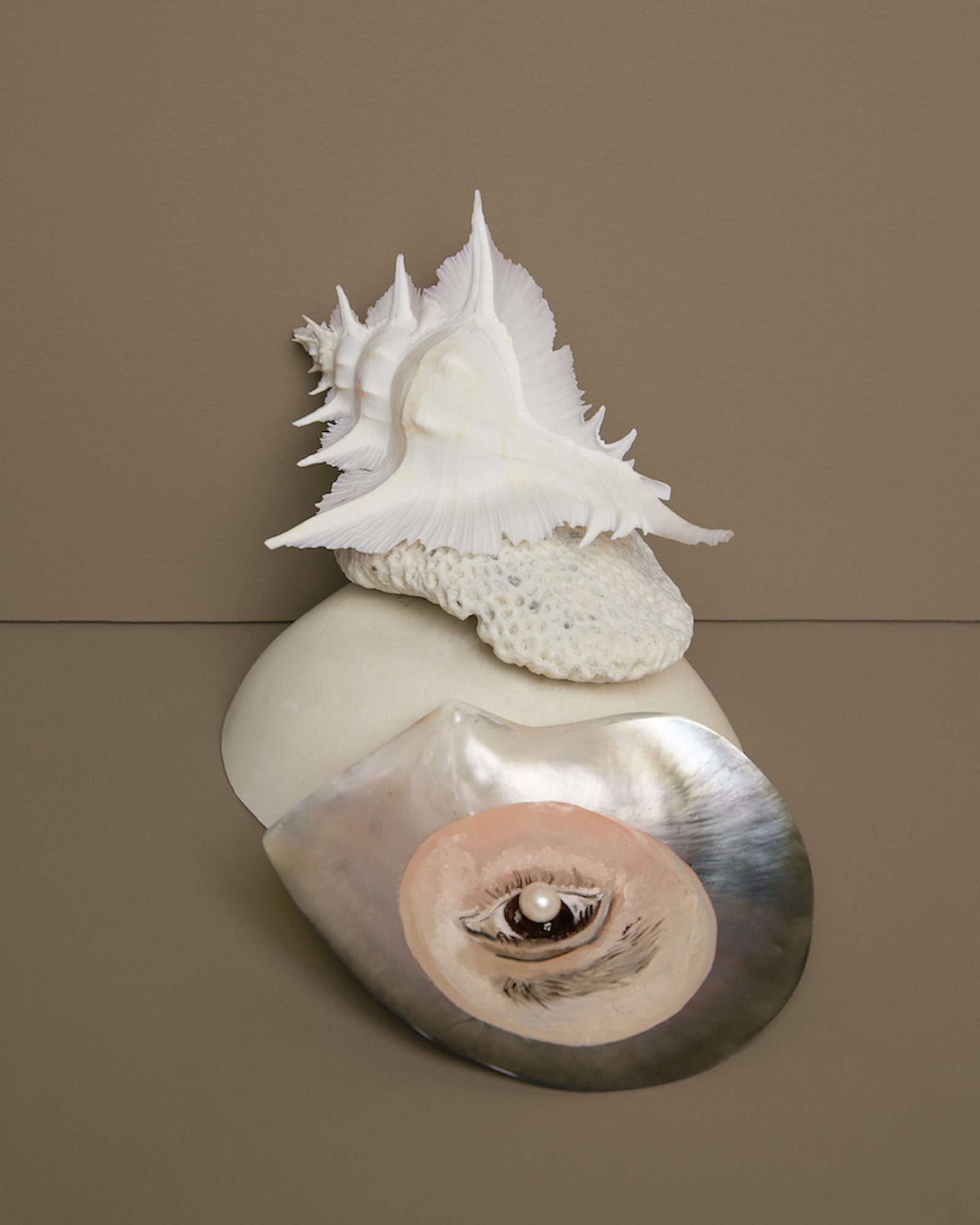 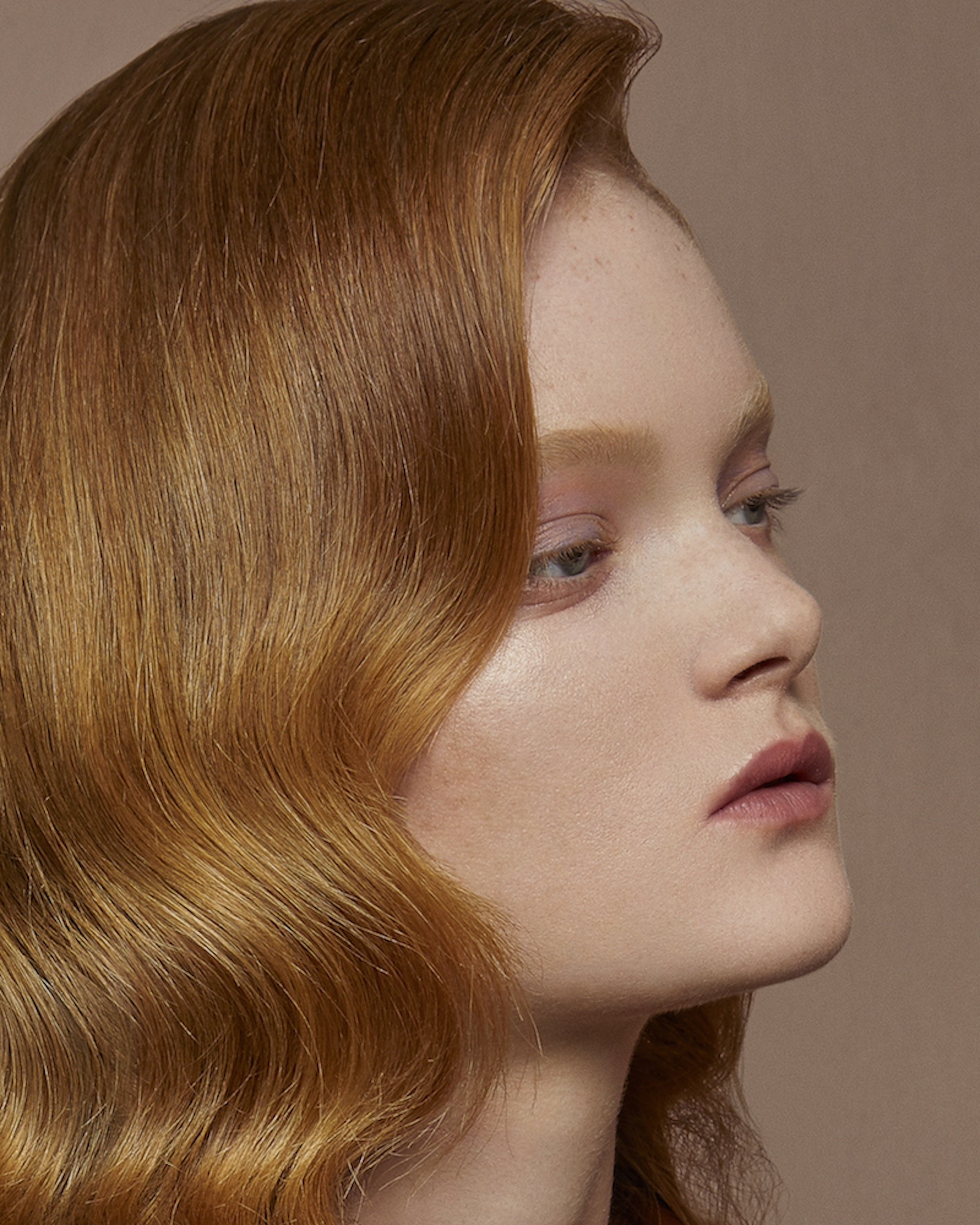 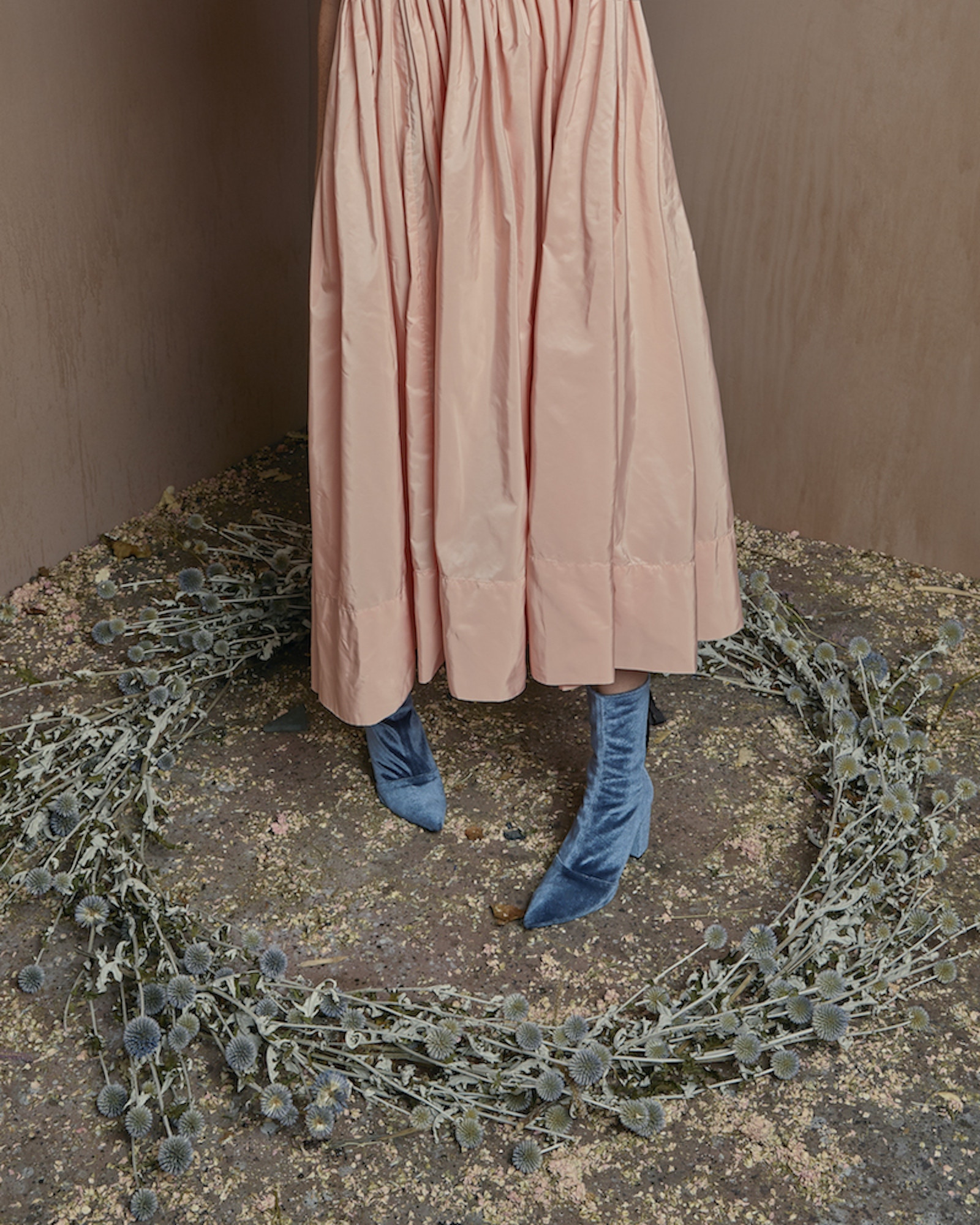 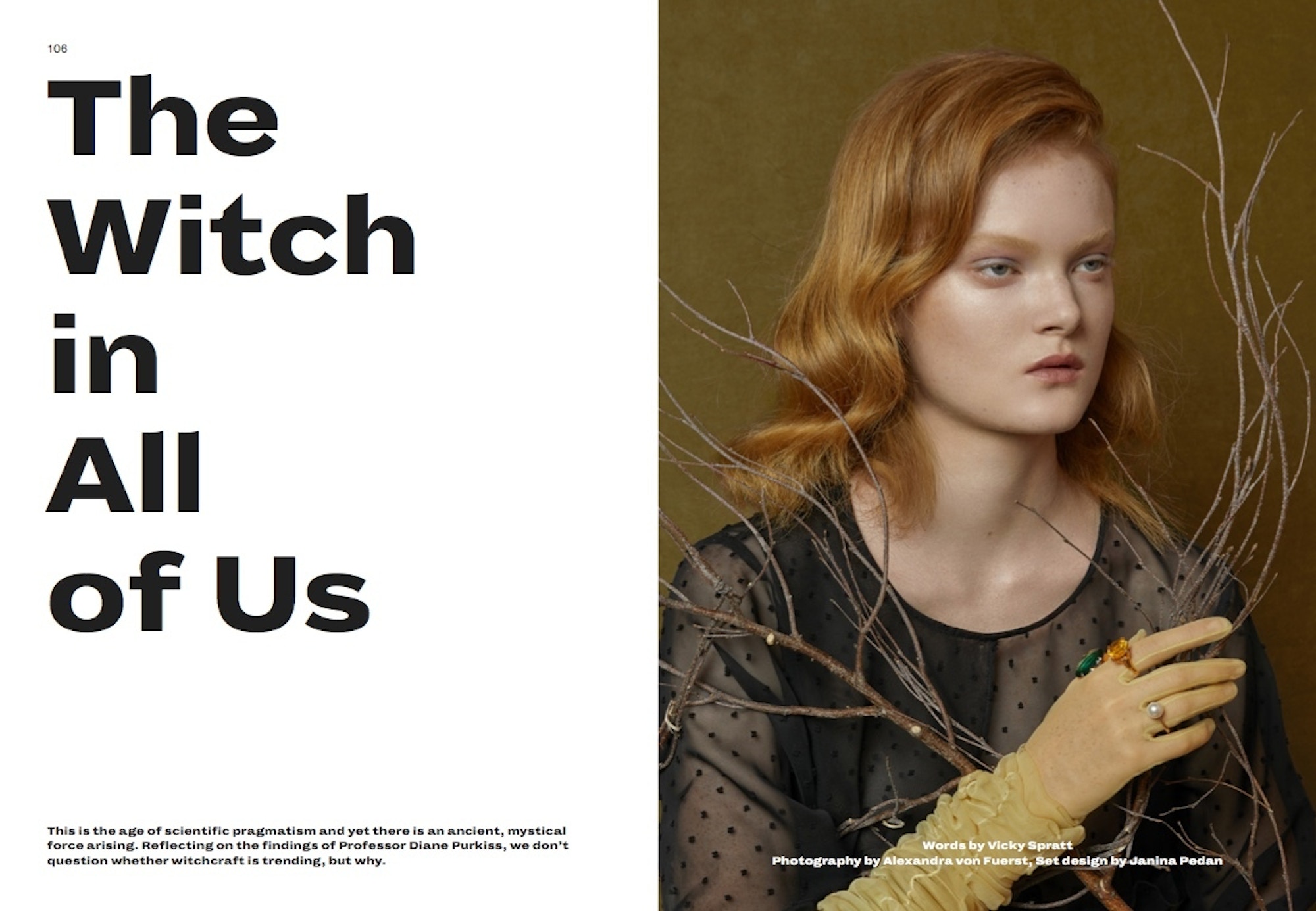 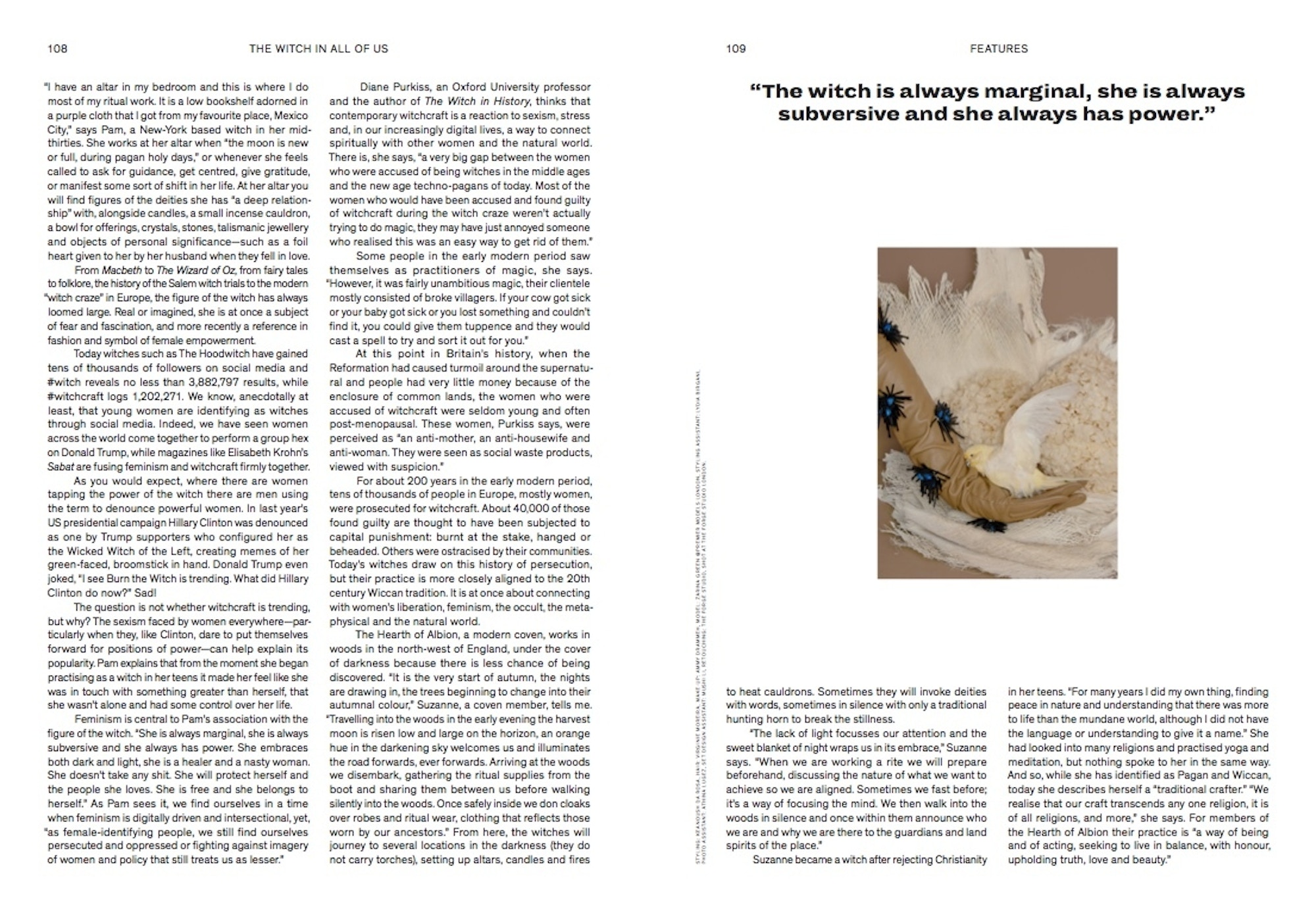 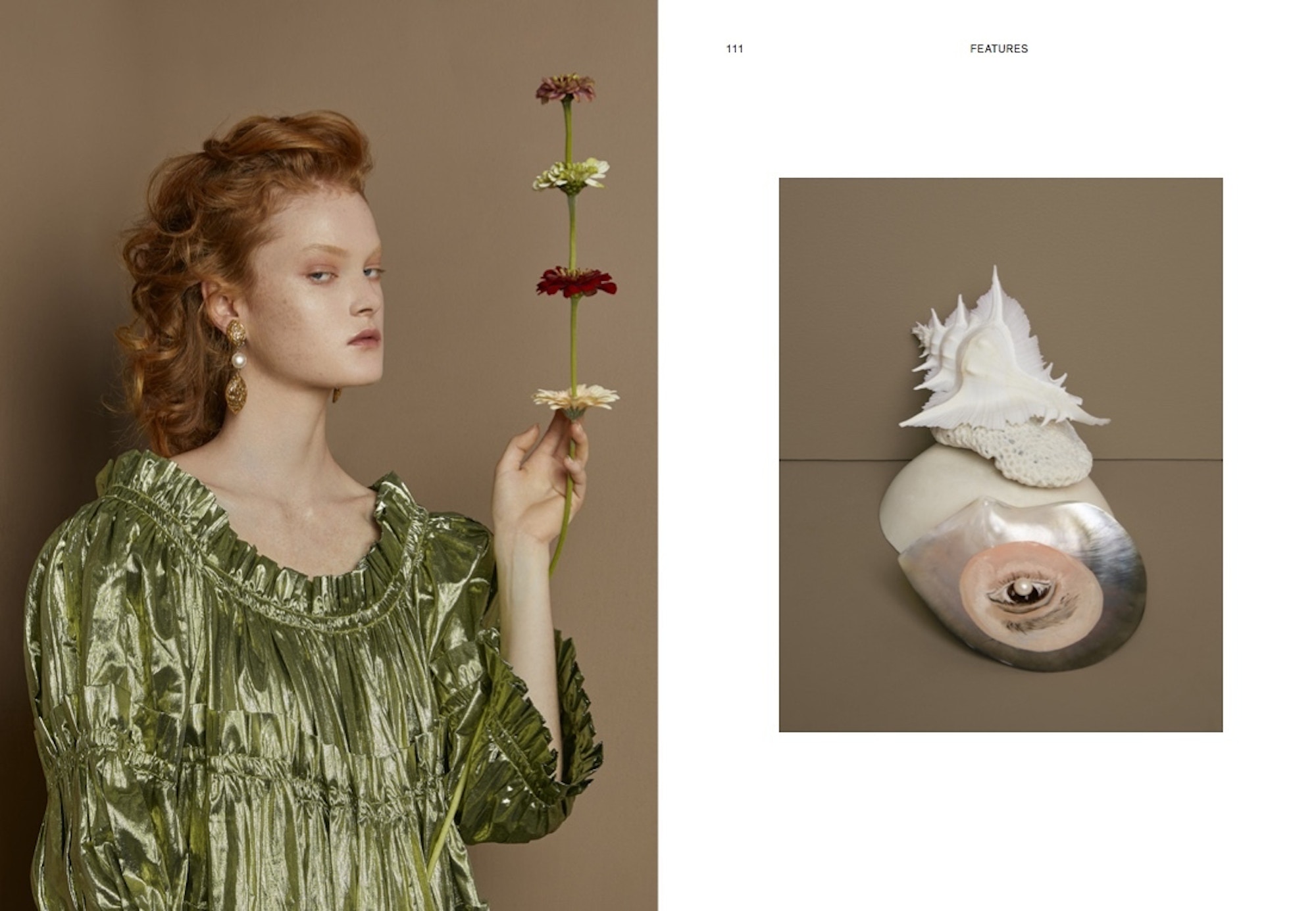 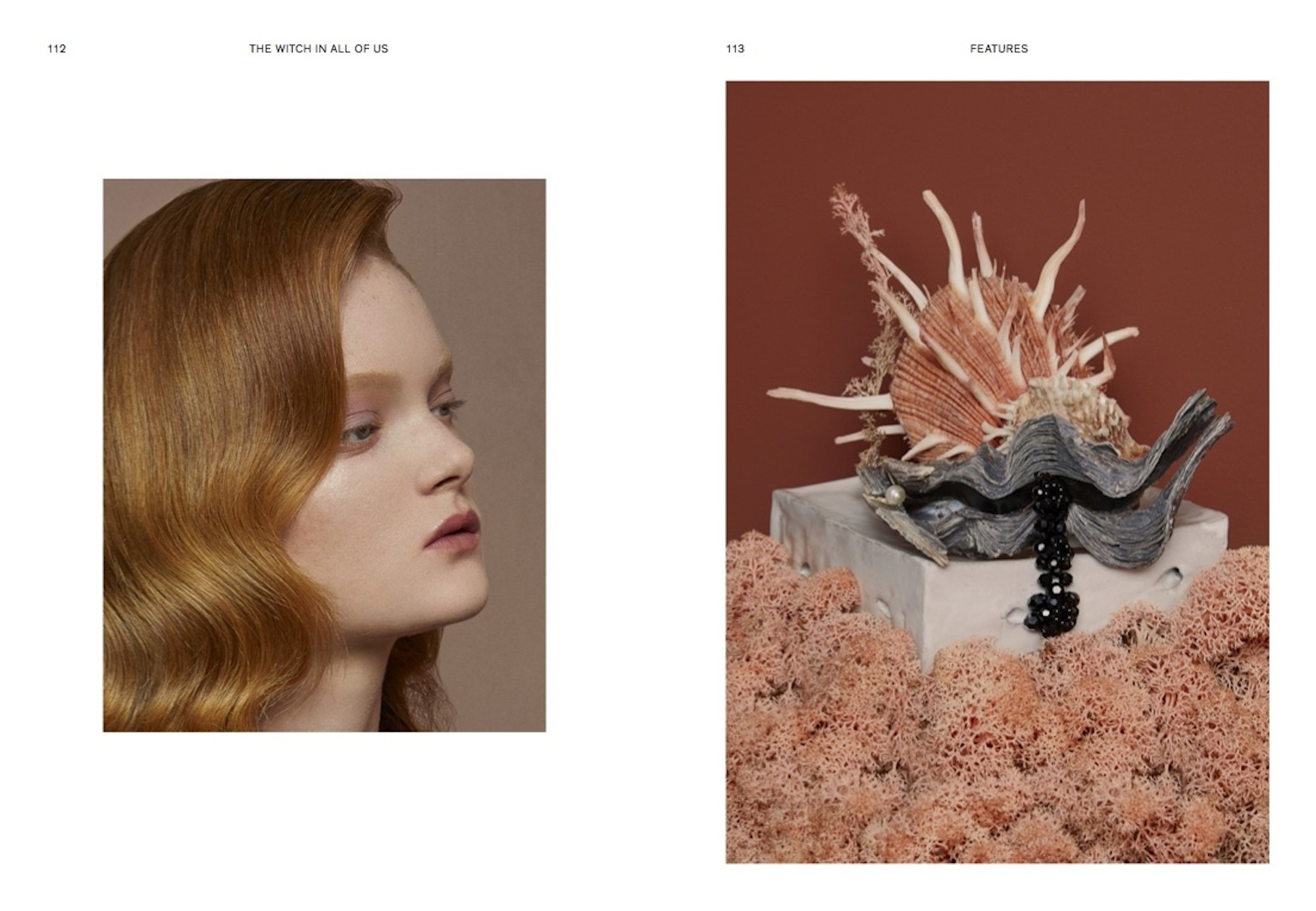 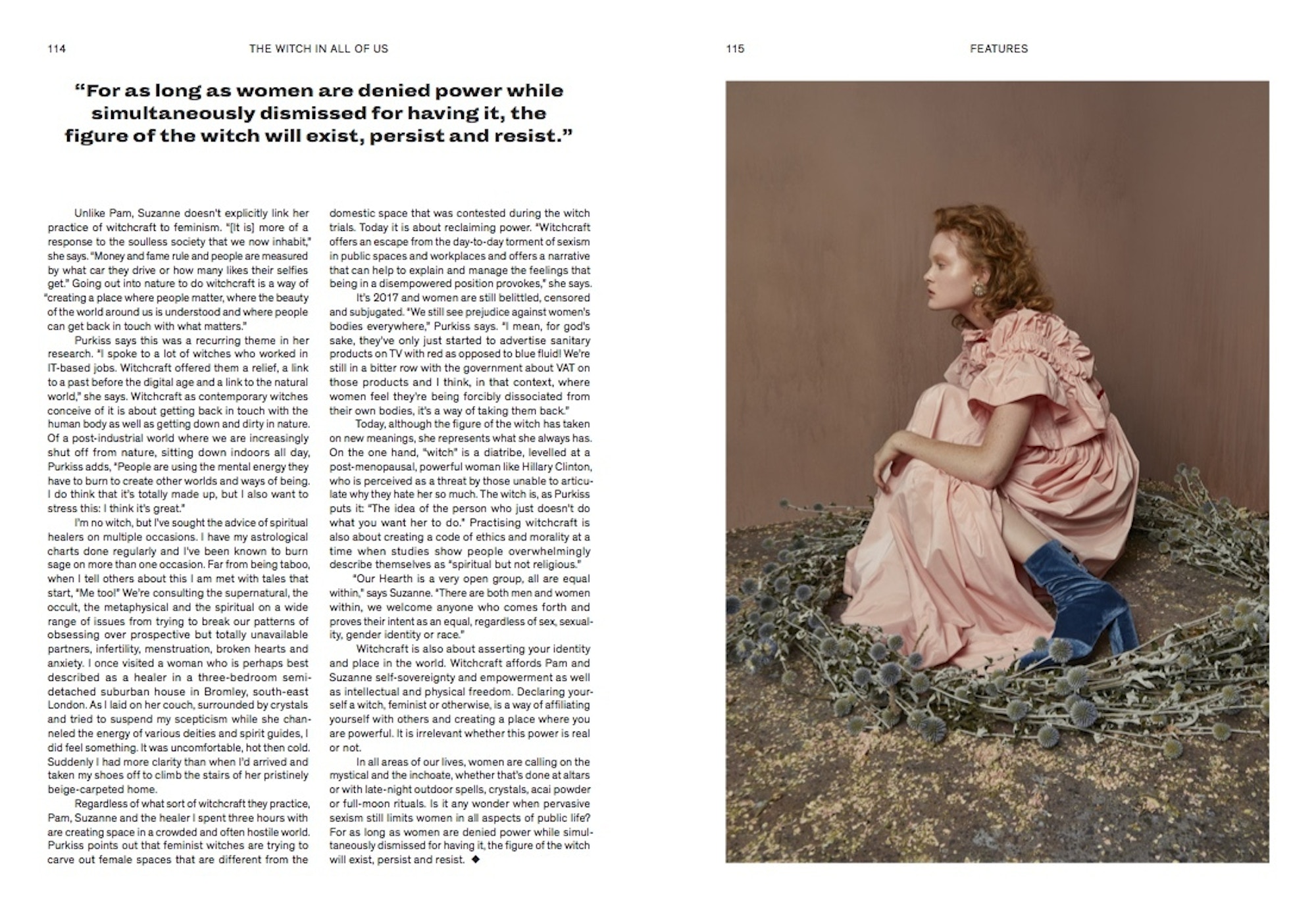 Issue 9 of Riposte is now available to order.

From sports to the creative world, Kaj Jefferies shares her journey into film and photography

How burnout changes your approach: The Other Box’s Leyya Sattar