We recently met the vivacious Aimée Felone at The Story, a one-day conference organised by content studio, Storythings. Having previously worked as an assistant editor at publishing company Scholastic, in 2017 Aimée joined forces with co-worker David Stevens to launch their own inclusive, independent children’s publisher, Knights Of. With a focus on publishing books that reflect a more diverse spectrum of stories and characters, Aimée joins us on the podcast this week to talk about the journey they’ve taken so far and the realities and challenges of setting up shop, as well as sharing her advice on working as a creative partnership.

Publisher and Co-founder, Knights Of (2017–present)

With only 1% of children’s books published in 2017 featuring a BAME main character, Aimée and David duo founded Knights Of with the intention of keeping inclusivity at its heart, and reflecting a more diverse spectrum of stories and characters.

Setting up a Crowdfunder campaign in aid of their new business and bookshop, they raised £15,000 which was later matched by Penguin Random House. “The moment we held our first book in our hands, firstly we were just really overwhelmed,” remembers Aimée, “but secondly, overjoyed that we’d made an actual thing and [done] what we’d set out to do.”

“I knew where I wanted to be, but getting there just seemed so far away.”

Reflecting on the path she took after graduation, Aimée tells us about some of the challenges she initially encountered between balancing a part-time job and managing the pressures of the industry: “Publishing is really heavy on the networking, you feel like you have to be at everything.”

Added to this was a disillusionment and frustration that the industry wasn’t all it was hyped up to be – which ultimately influenced her decision to set up shop independently: “Knights Of was formed primarily out of a frustration that there weren’t enough books that featured characters like myself.”

“As a black woman I think it’s really important to see other children of colour, children from different family set ups, children who have disabilities and who come from diverse backgrounds within the books that we read. It’s important that the pages that we read not only reflect our reality but also show us the possibility of who we can be.” 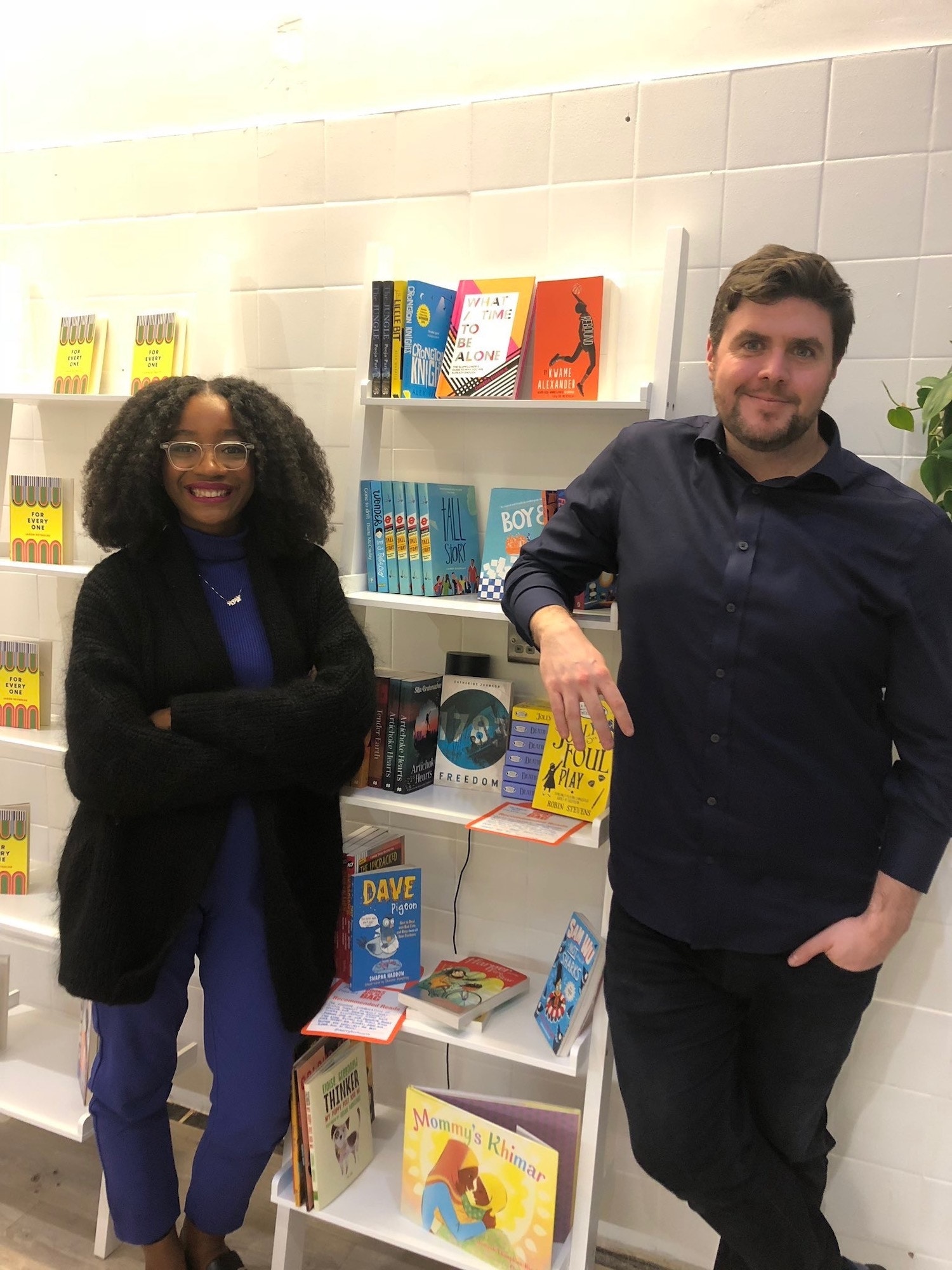 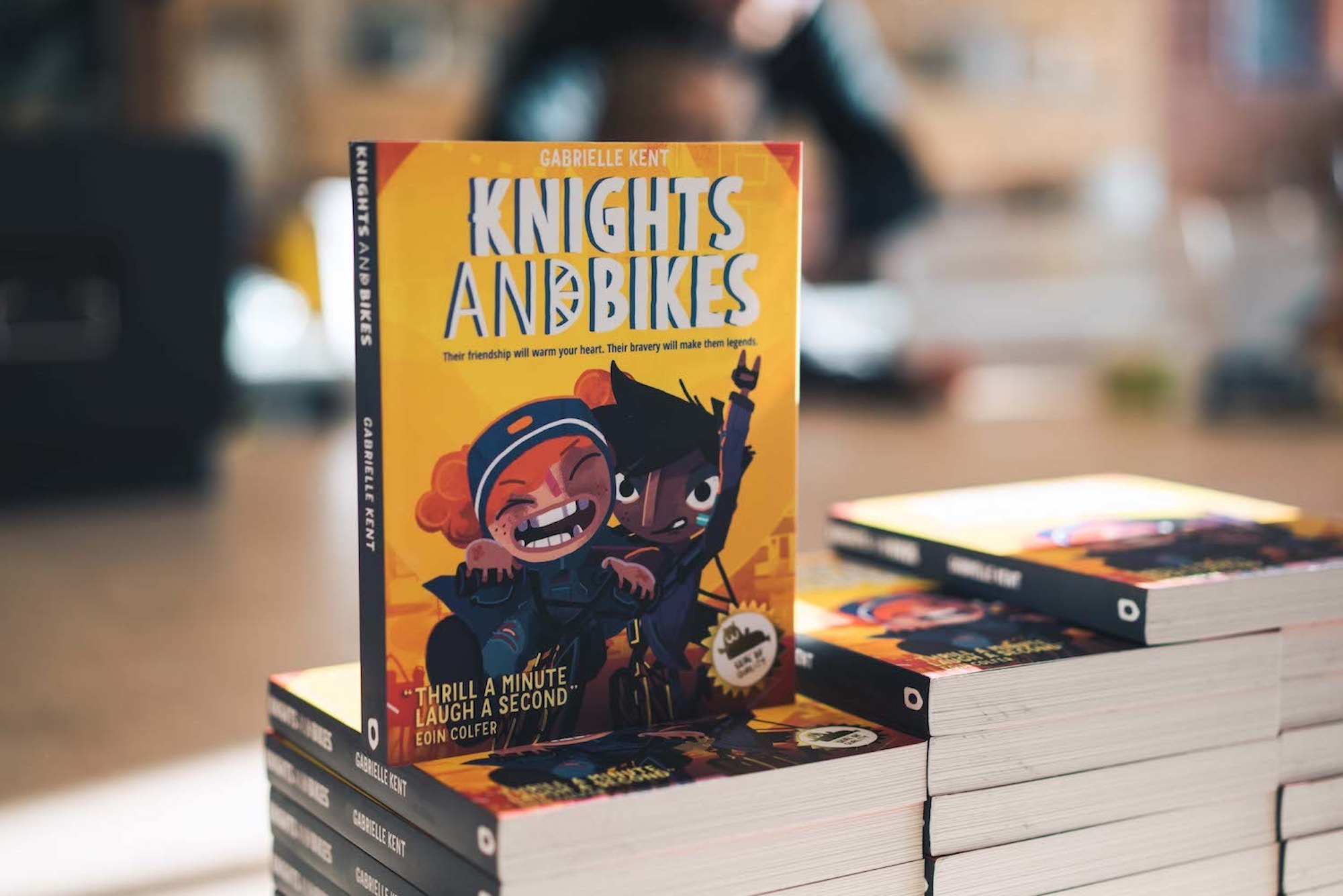 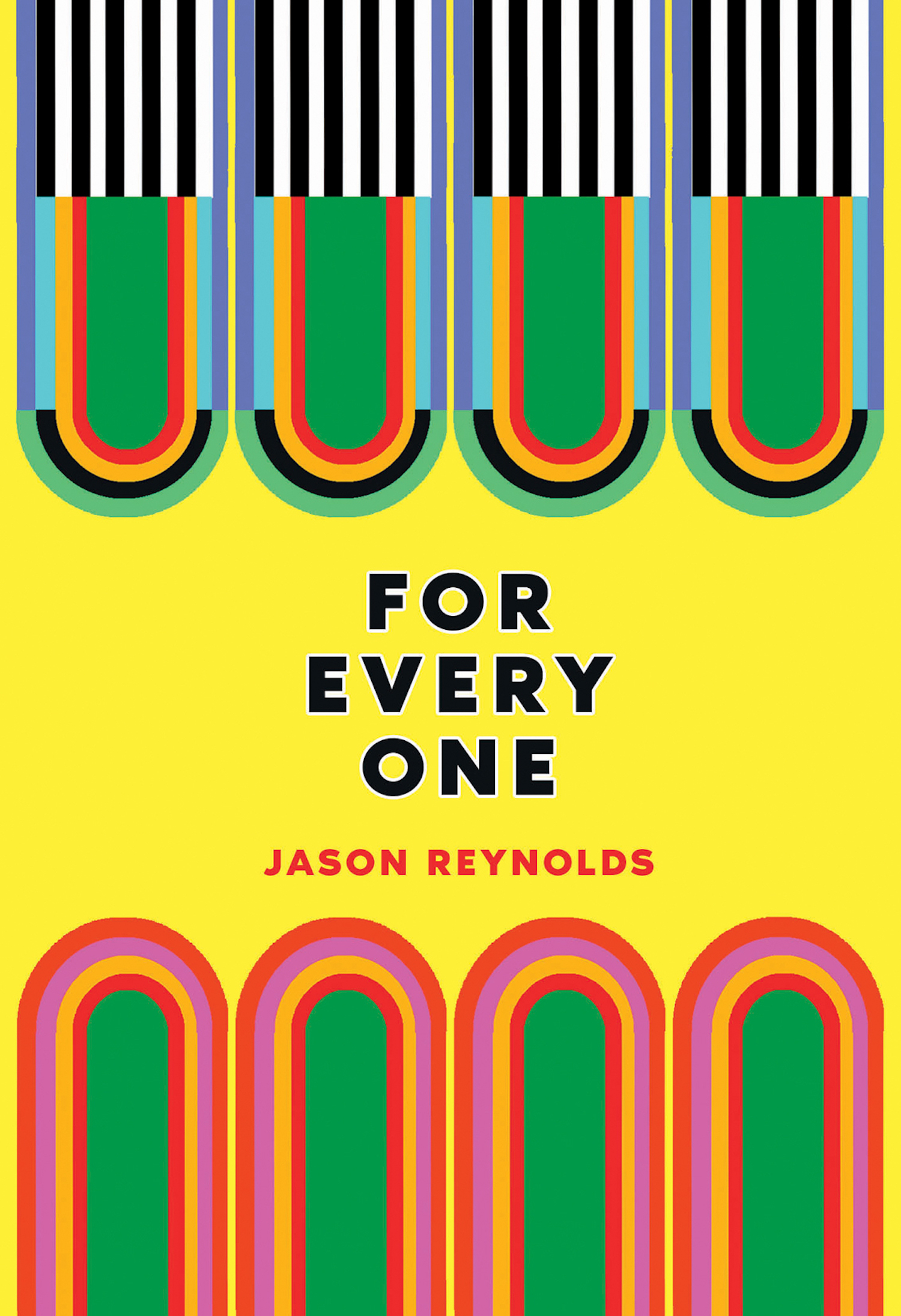 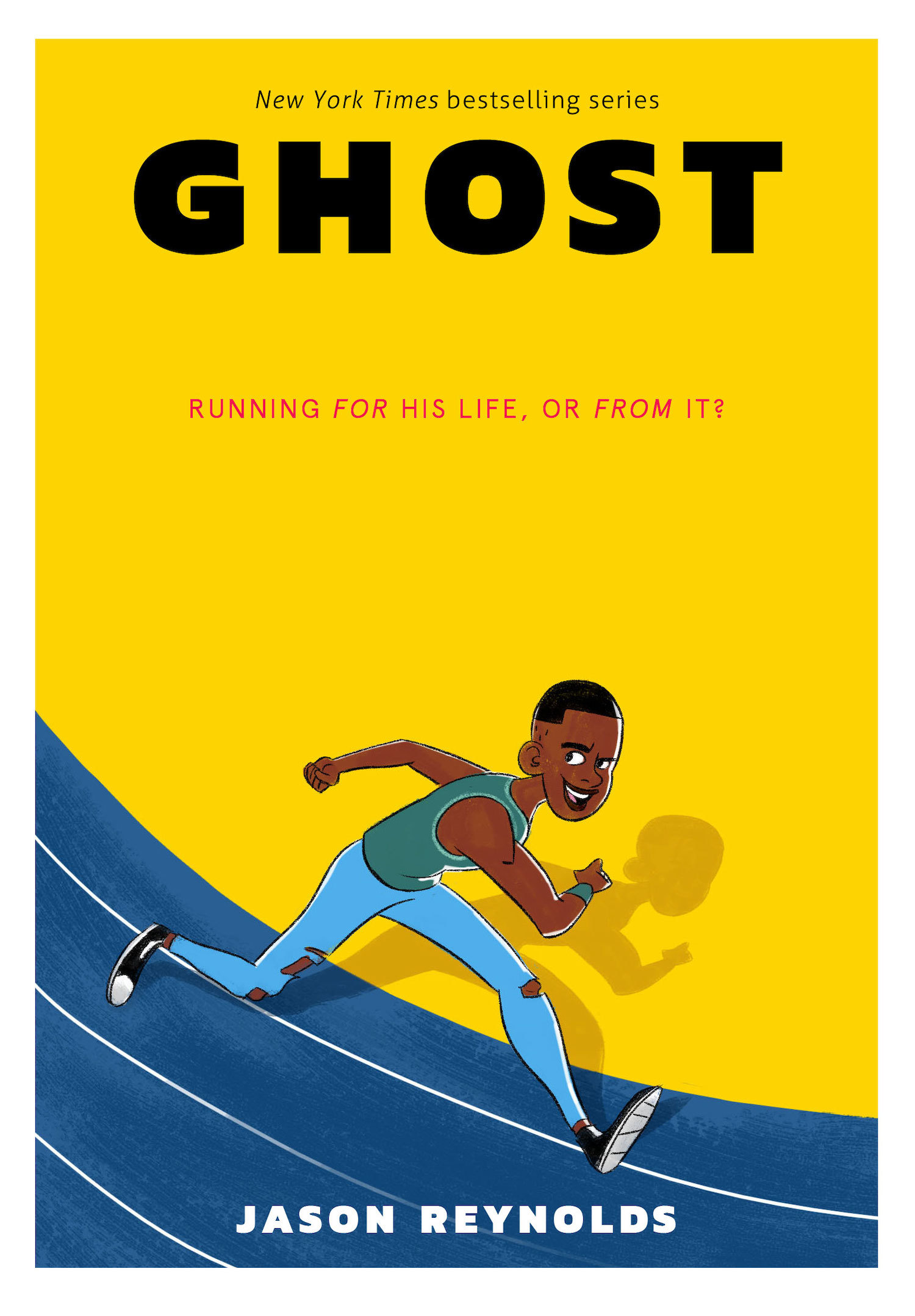 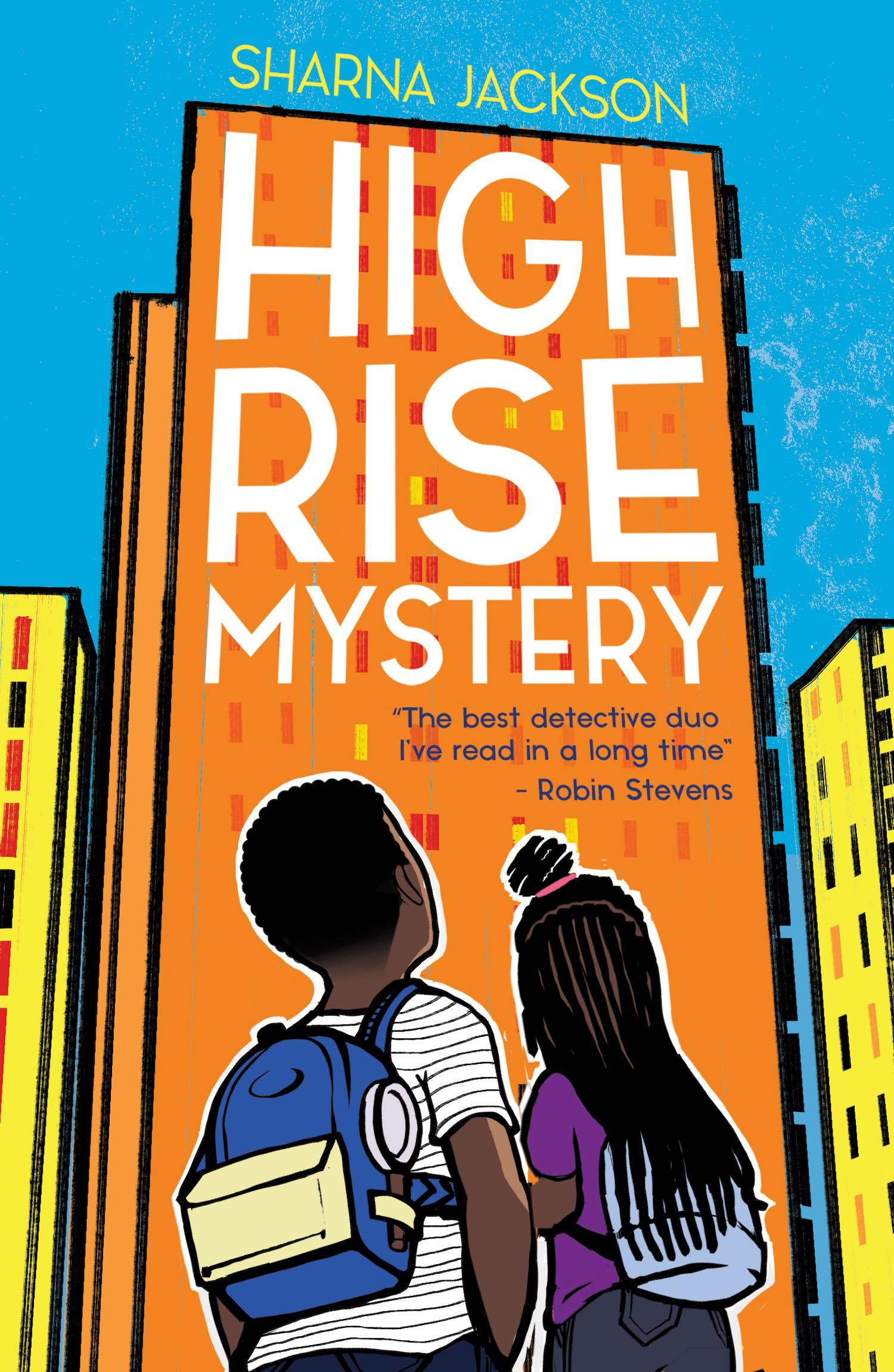 So it was clear that for Aimée, “Kids’ publishing is definitely where I wanted to be.” The route getting there, however, wasn't immediately obvious.

With early dreams of being a doctor, it was Aimée's love of reading that eventually led her to enrol on the English Literature course at the University of Surrey. “I always knew that I wanted to be working with kids in some kind of way. I just married that up with my love of books, and I was like ‘aha this is what I’m meant to be doing.’” But that ‘aha’ moment didn’t happen till Aimée's third year of uni while she was in Florida on a year abroad that a lecturer helped point her in the direction of the publishing world.

Listen in as Aimée shares some tips on networking, working in a creative partnership and tells us why it’s essential for emerging creatives to have some kind of online presence. 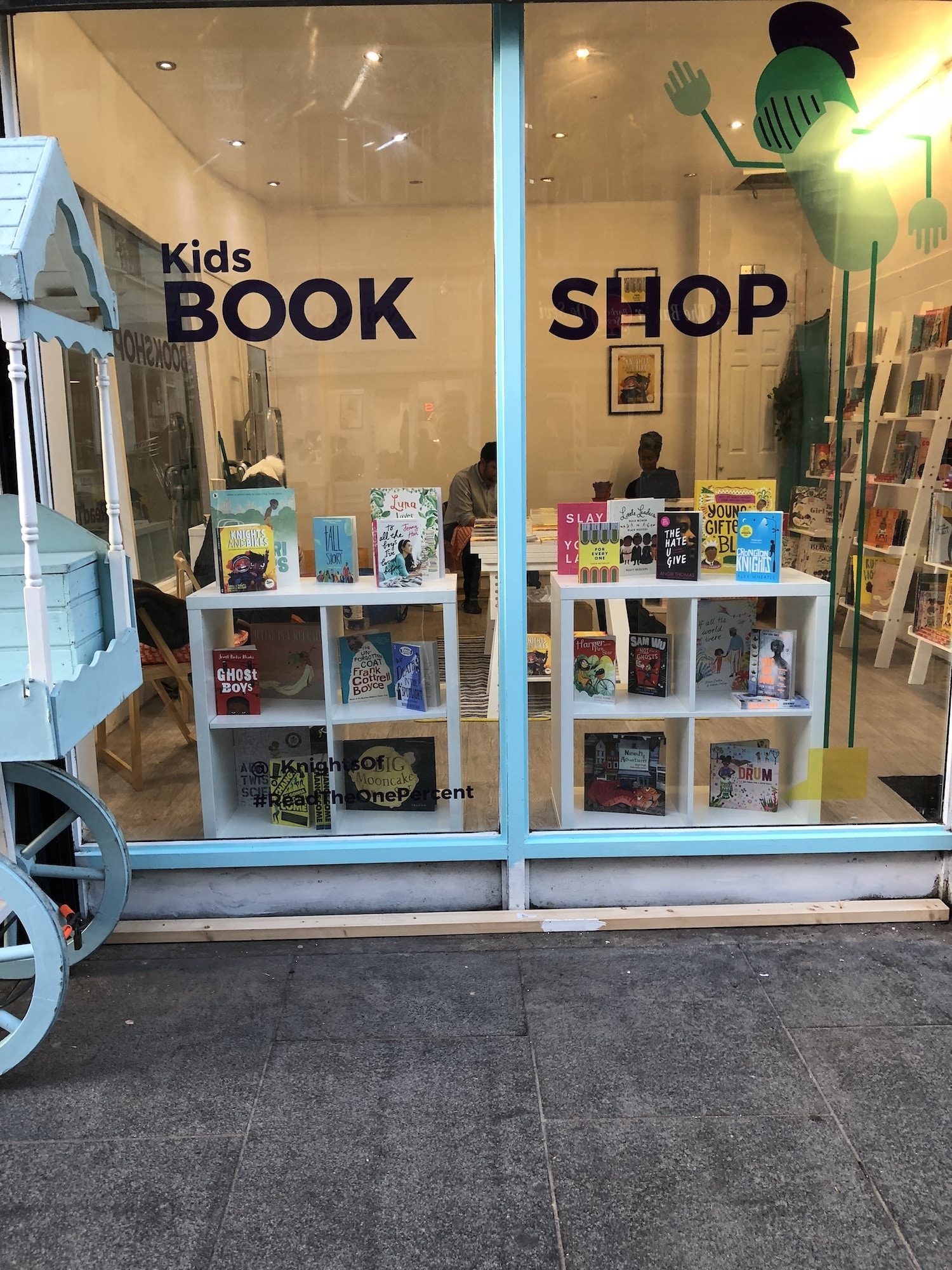 “Photography is a gateway to so many different people and subjects” – photographic art director and writer, Gem Fletcher