On the podcast this week, we meet strategic account director and comedian, Adam Larter. After studying politics and creative writing at Kingston University, Adam tells us how he found himself in the world of advertising after landing a spot on a graduate scheme at Ogilvy, and how he eventually came to work in strategy. Alongside his full-time role at London-based agency, Studio Black Tomato, Adam is also the founder of comedy collective the Weirdos Comedy Club. Listen in as he talks about balancing both pursuits, the benefits of having outside interests, and the importance of feeling comfortable enough to be yourself at work. 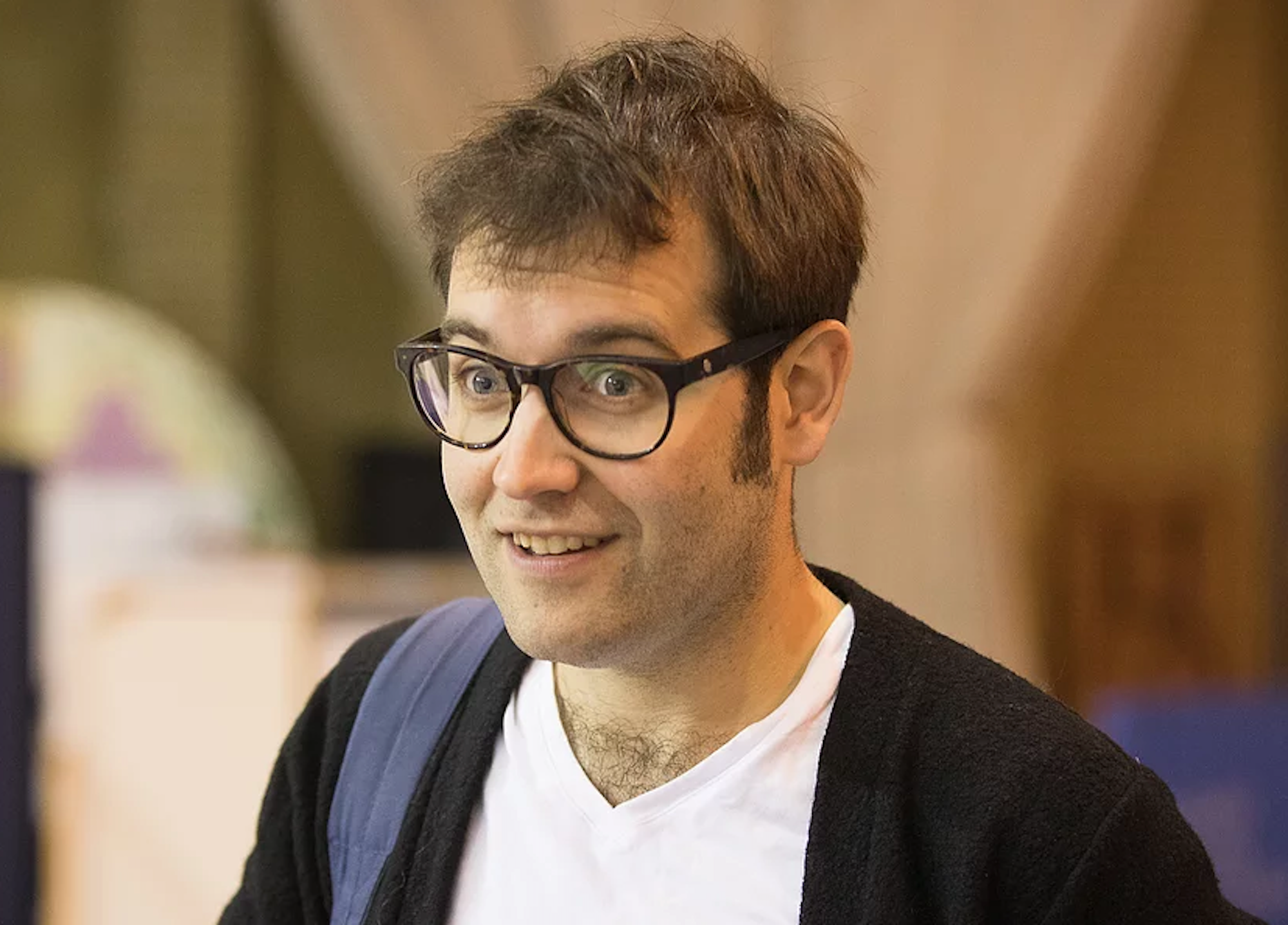 Often found running workshops with new companies, Adam likens his role to a sponge, “I get paid to learn a lot of stuff, and then tell people what I’ve found. It involved talking to people and absorbing lots.”

Looking back at his career journey, Adam details how an early interest in music, art and drama took him to Kingston University, where he studied politics with creative writing – allowing him to maintain both academic and creative interests.  But even then, he knew that the creative side of things was what really interested him: “That’s what I did with my spare time.”

“My biggest challenge was trying to find that balance between being a professional and feeling comfortable enough to be myself at work.”

Looking to stay in London after graduation, Adam landed a place on a grad scheme at Ogilvy, which served as a masterclass in all aspects of advertising. He recalls initial challenges about transitioning into the world of work, and how volunteering helped him navigate his own path. “In advertising, you can shape your career by just volunteering for stuff. Volunteer to write briefs and get involved in research. When a meeting happens, just be in the room and take notes.”

Then, explaining how comedy allows him the freedom to create work away from his day job, Adam tells us more about founding the Weirdos Comedy Club in 2011 – including produced a comedy show on ice at Alexandra Palace: “Eight professionals comedians learned to skate. Only one broke an arm, so that was good.”

Finally, Adam shares his recommendations for anyone looking to tread a similar path:
“Read a lot, and take it seriously. To rock up and not care is kind of insulting.” 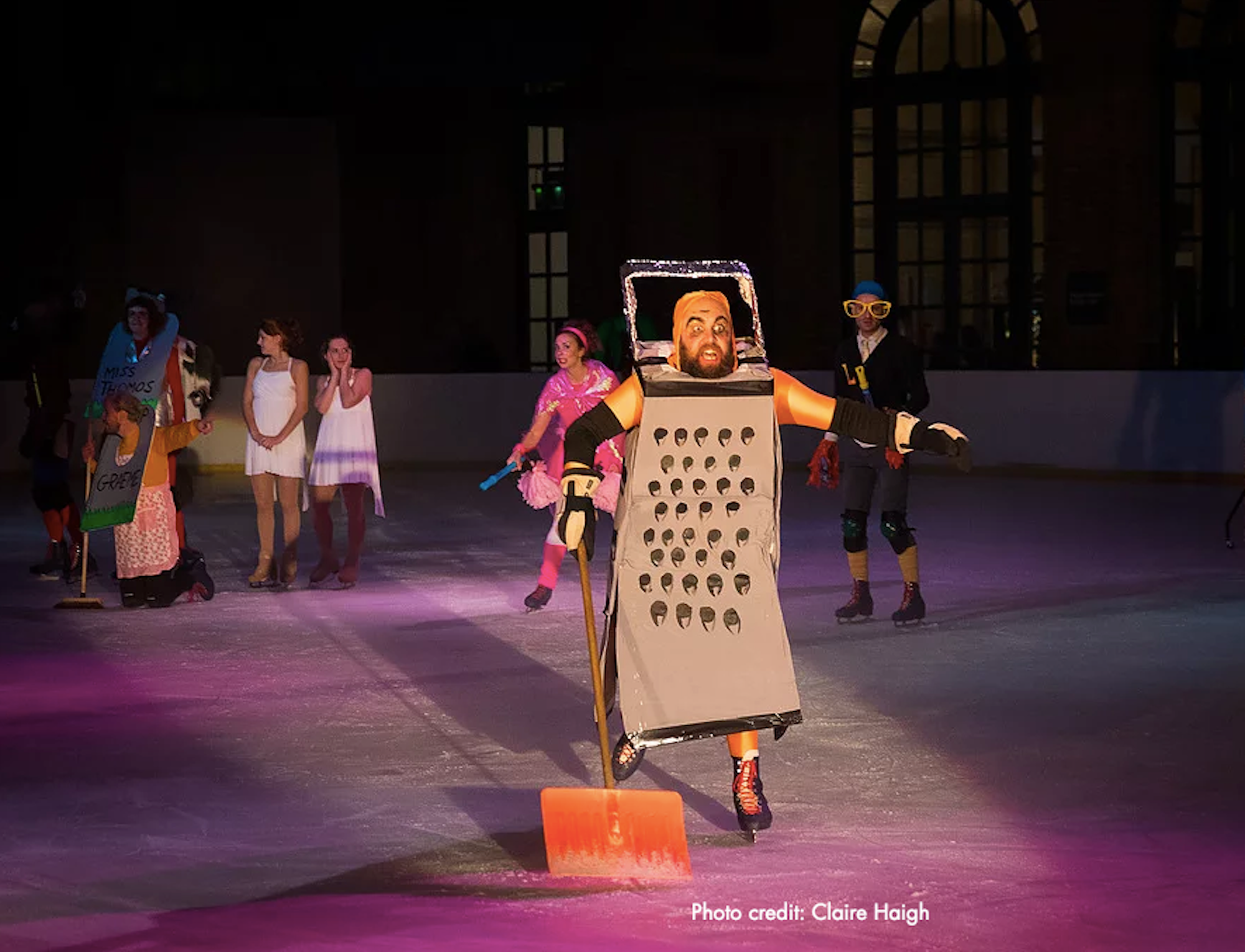 Icetopia – A comedy play on ice

Niran Vinod, creative strategist at Facebook and Instagram, on the importance of getting out of your comfort zone

“I felt there were stories that weren’t being told”: filmmaker and AMV BBDO creative, Esrael Alem