Directory — Looking for some screen-free inspiration? Here’s a guide to all our podcasts from 2020

Before the pandemic, we were lucky enough to physically meet up with and speak to 10 amazing creatives for our Creative Lives podcast. From designers and researchers to typographers and creatives working in VR, each guest shared the winding paths taken into their careers, as well as giving us some brilliant advice for anyone looking to follow a similar route. We’ve rounded them all up here, so take your pick, settle in, and get ready to soak up some inspiration over the festive break.

We know that, at times, it’s been hard to feel energised, let alone inspired this year – and Christmas is set to be a pretty different one in 2020. But we also know just how valuable time to switch off can be. While many of us have stayed indoors for most of this year, we’ve arguably been switched on than ever before.

This is why the team at Lecture in Progress will be signing off and taking a much-needed break from our screens for the next two weeks – to reflect and recharge. So if you, like us, are looking for a screen-free, creative pick-me-up, we’ve put together a guide to the podcasts we released in 2020.

We hope there will be a thought or sentiment in these episodes that will help shift your mindset, relight a spark, or simply offer some comfort or guidance. And if you want to subscribe, you can find all episodes on Apple Podcasts, Spotify and Soundcloud.

We wish you all happy holidays from the team at Lecture in Progress. Stay safe, and we’ll see you in the New Year! 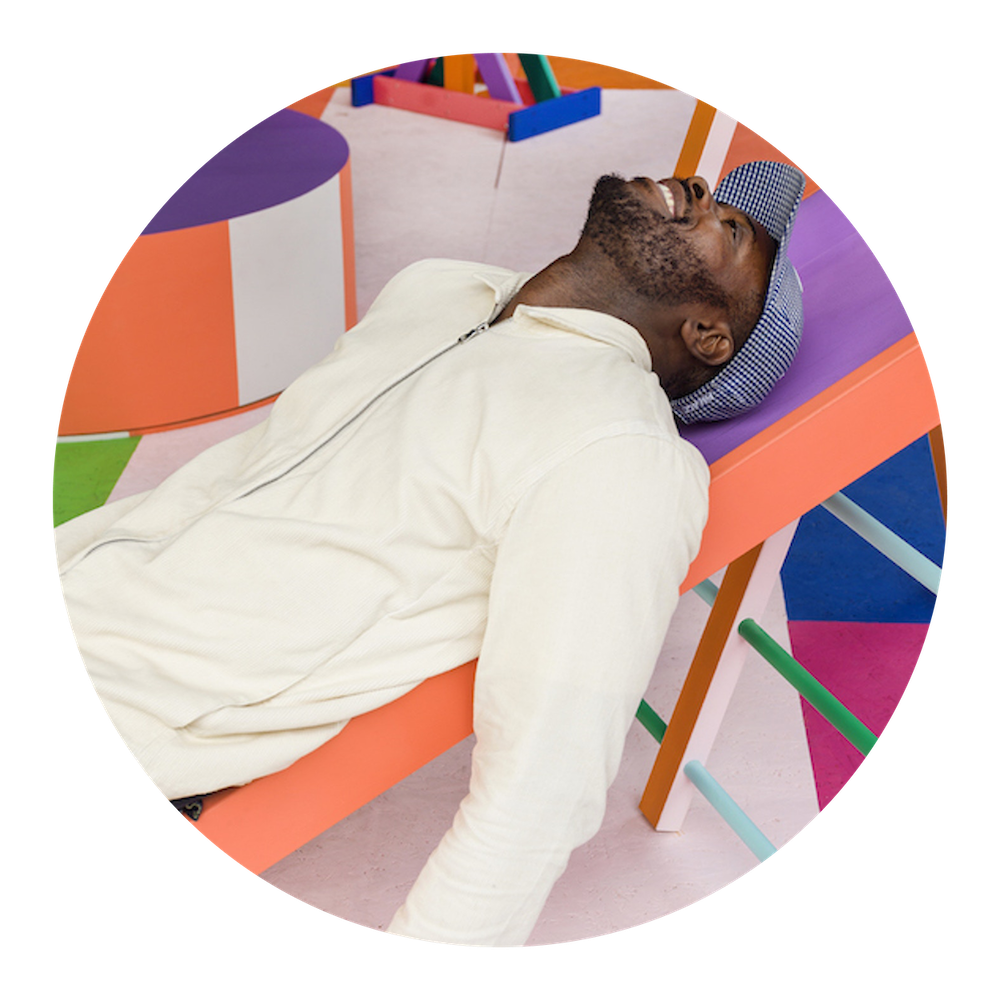 Who?
Yinka Illori is a brilliant artist and designer whose colourful, pattern-filled work brings a joyful approach to a broad range of disciplines, from furniture design and architecture to exhibition design and graphics.

What to expect:
Yinka looks back over his career to tell us about the hustle he inherited from his parents, answering client emails from his job at Marks & Spencer and the point he nearly gave it all up.

Things to listen out for:
– Yinka on using non-Western sources of inspiration
– Finding the courage to go full-time as an independent maker or freelancer
– Dealing with money worries
– Tips on how to stay motivated when you’re waiting for your big break 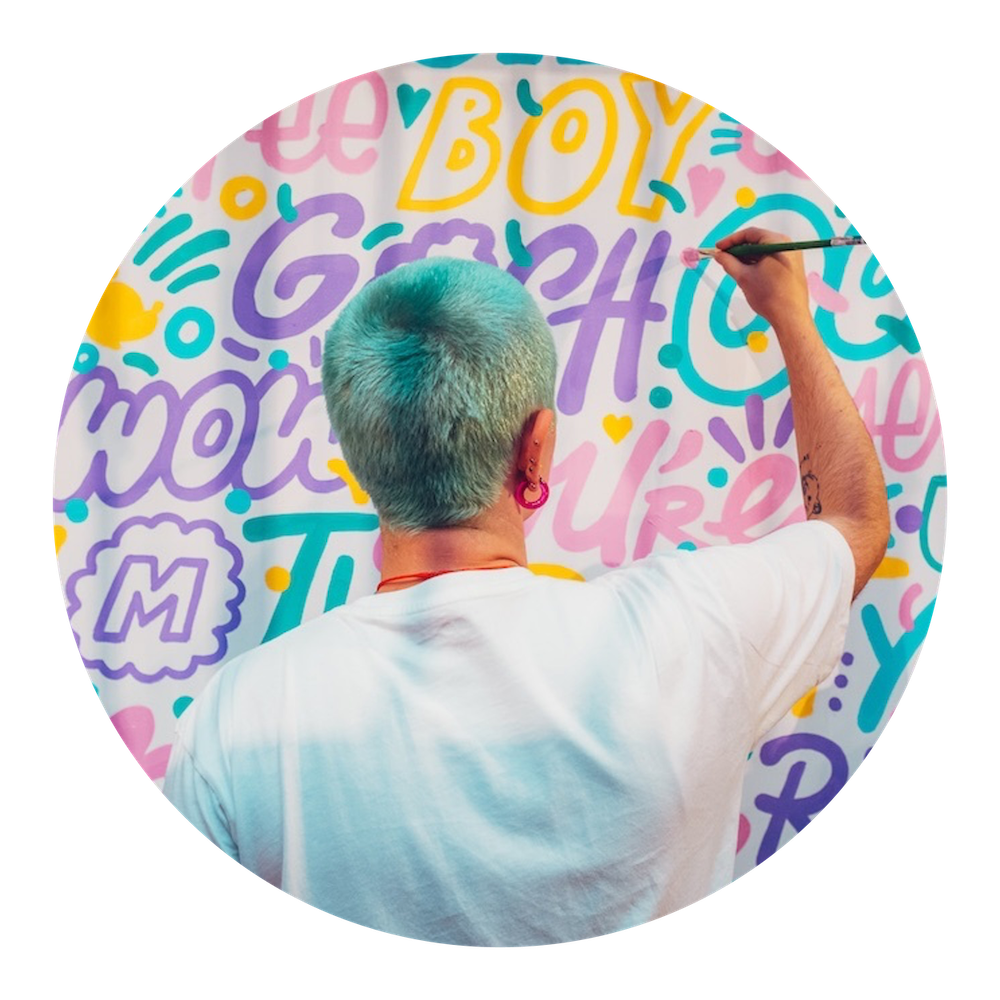 Who?
Kate is a London-based art director, designer and illustrator, who works both as the director of Studio Moross and an independent artist, signed to Breed London. They are best-known for their energetic, joyful and colourful work for clients like MTV, One Direction and the Spice Girls.

What to expect:
With a reputation for radical transparency, Kate talks about the importance of being open about subjects like toxic work practices, money, diversity and their non-binary identity.

Things to listen out for:
– Advice on managing your money and working for free
– Using social media to push for change in industry
– Finding your voice as a creative
– Applying for jobs and connecting with people in industry 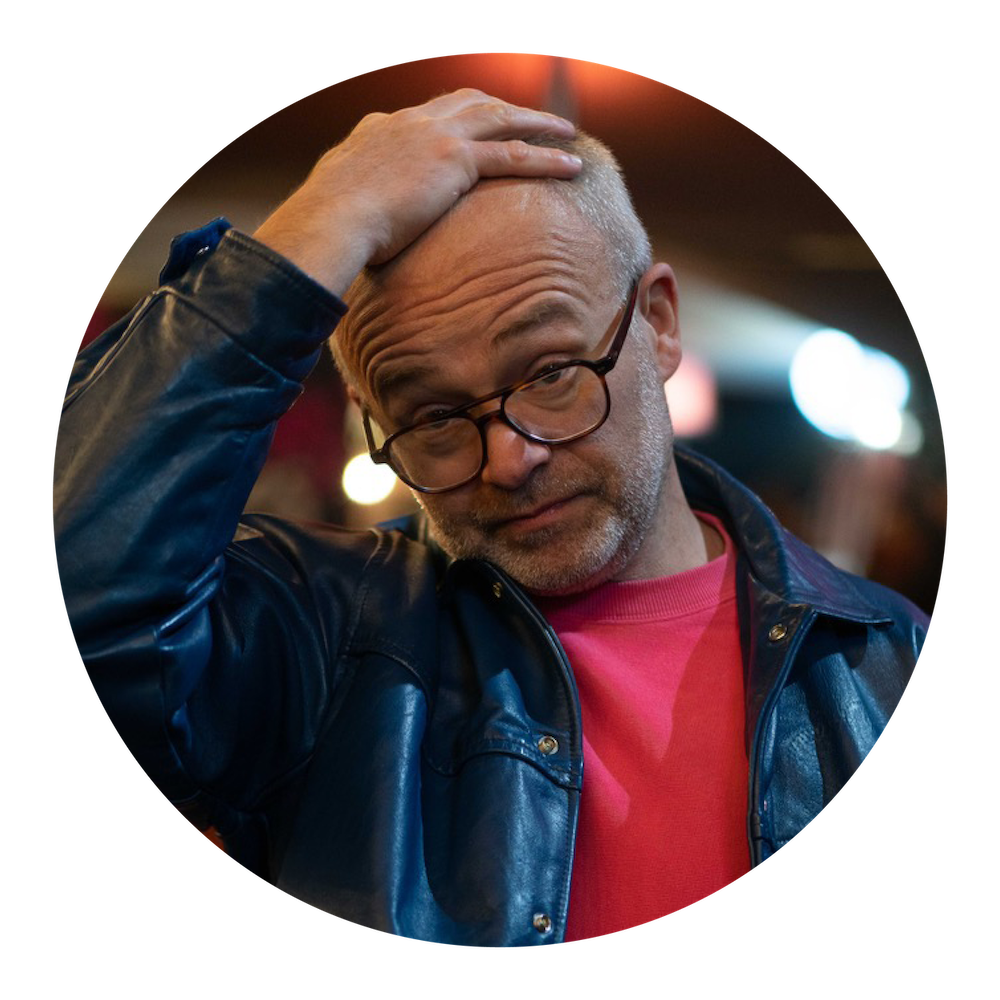 Who?
London-based artist and sculptor, Wilfrid Wood transforms celebs and politicians into incredibly well-observed – and often very funny – plasticine versions of themselves. As well as being commissioned to create portraits for commercial projects, Wilfrid also runs workshops teaching people how to capture the essence of others in 3D.

What to expect:
A Central Saint Martins graphics graduate, Wilfrid tells us about working a string of dull jobs before scoring a traineeship on 90s satirical TV show Spitting Image – an experience that shaped his whole career.

Things to listen out for:
– Why it's ok not to have a clear path in your twenties, or when first starting out
– Finding your voice as a creative
– Making puppets for a big TV show
– Tips on public speaking 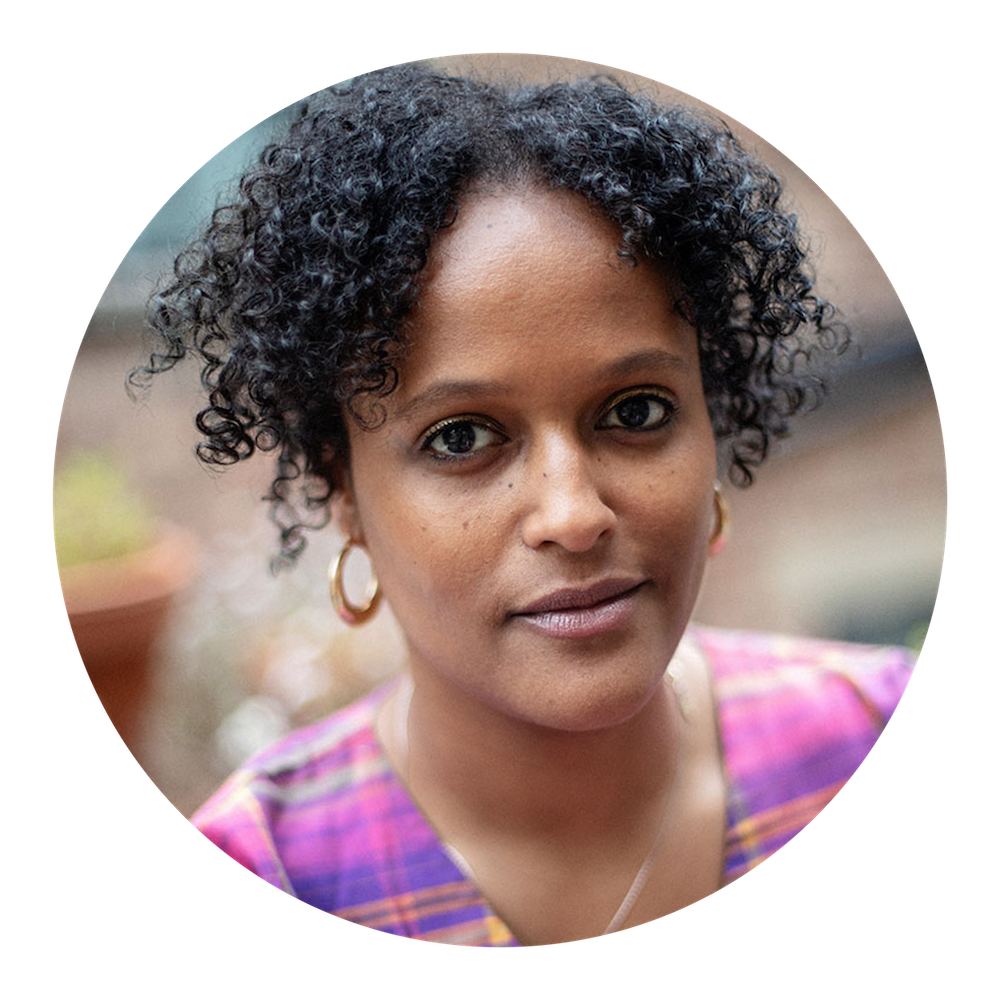 Who?
Chrystal Genesis is a London-based journalist, cultural programmer and creator of the acclaimed Stance Podcast.

What to expect?
We hear all about Chrystal’s career journey to date, from joining a media course despite being under-age, to her varied experience at the BBC as a producer in both the UK and the US.

Things to listen out for:
– Insight into the podcasting process
– Advice on how to hone a podcast idea and edit a story
– Advice on how to monetise a podcast
– What it’s like to work in radio, for the BBC, and in news
– Using your voice as someone whose background is underrepresented in the industry 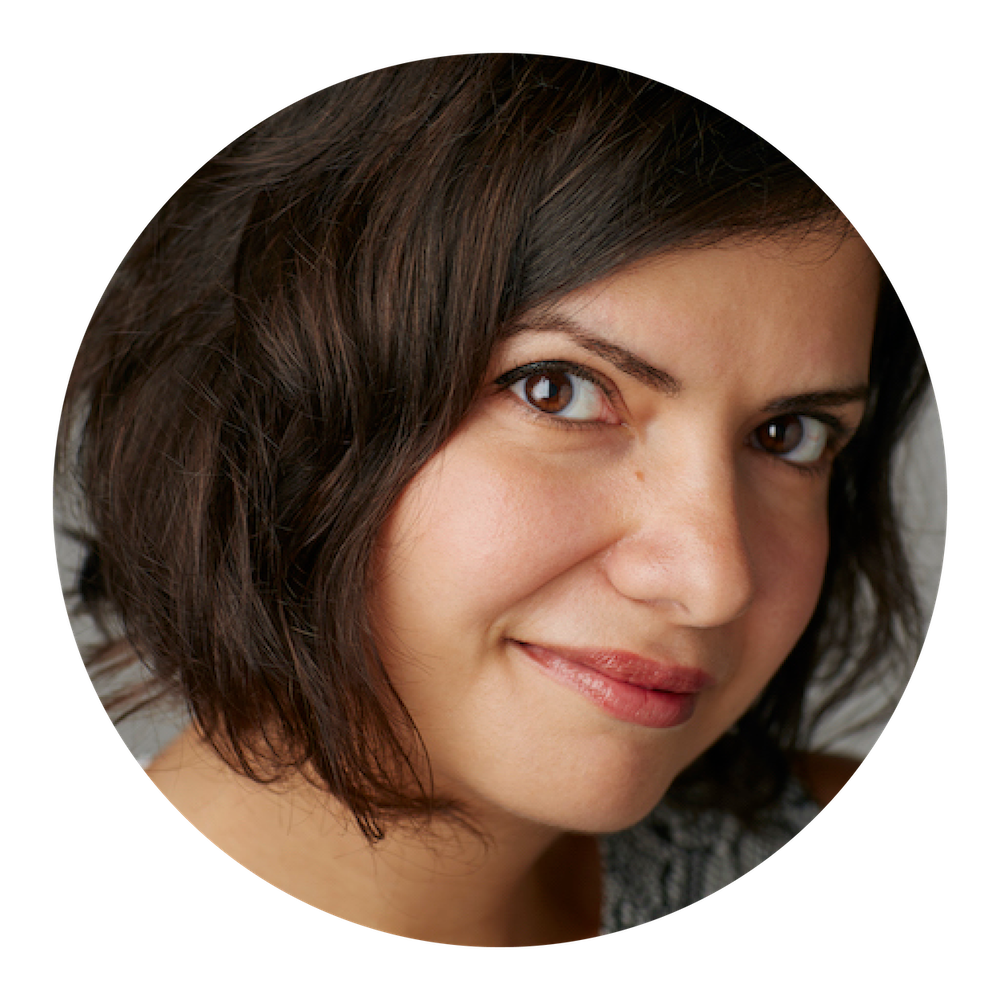 Who?
Nadine Chahine is one of the foremost experts in Arabic type design. Rising up the ranks at foundry Monotype from intern to UK Type Director, the ridiculously driven Nadine has been entrusted with crafting Arabic versions of some of the world’s best-known typefaces, including Frutiger, Helvetica and Univers.

What to expect:
Nadine tells us about her decision to work independently after 13 years at type foundry, Monotype. Between juggling a demanding job and an MA in International Relations at Cambridge, she tells us about wanting the freedom to explore more political projects – something increasingly important to her practice.

Things to listen out for:
– Nadine’s views on the relationship between politics and design
– Insight into designing the Arabic counterparts to some of the world’s best-known typefaces
– Advice on dealing with self-confidence, stress and burnout
– Insight into typographic projects such as ‘KAFA’, meaning ‘ENOUGH’ in Arabic, developed as a protest font against Donald Trump 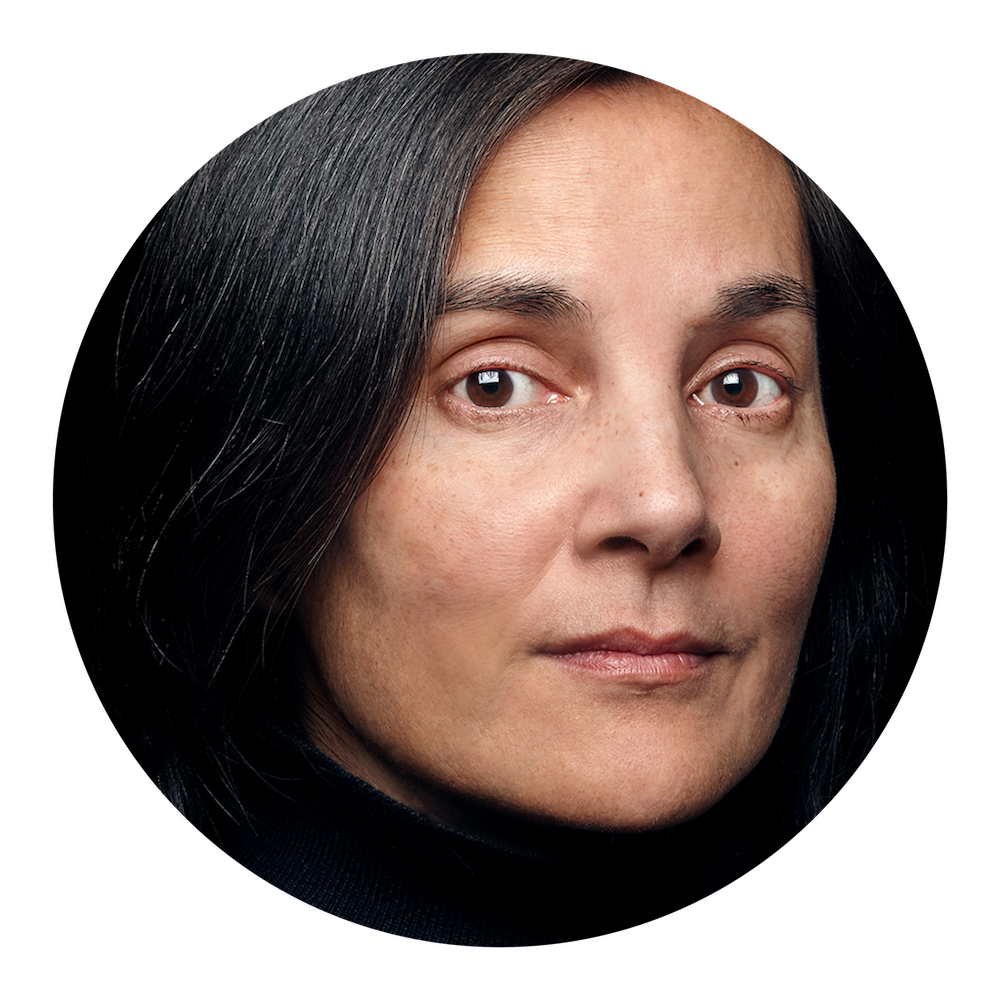 Who?
Jody Quon is the photography director of New York Magazine, and the brains behind some of the publication’s most ambitious shoots and covers.

What to expect:
A firm believer in the power of photography, Jody's role involves a great deal of creativity, lateral thinking and meticulous organisation. She tells us more about her journey from fashion to editorial, the importance of work ethic and precision, and tips on how to catch her eye on Instagram.

Things to listen out for:
– Why it’s okay for your career to zig-zag
– Insight into some of New York Magazine’s most iconic covers
– Advice on making a good impression and building relationships
– The soft and hard skills needed for a job
– How to tell stories well 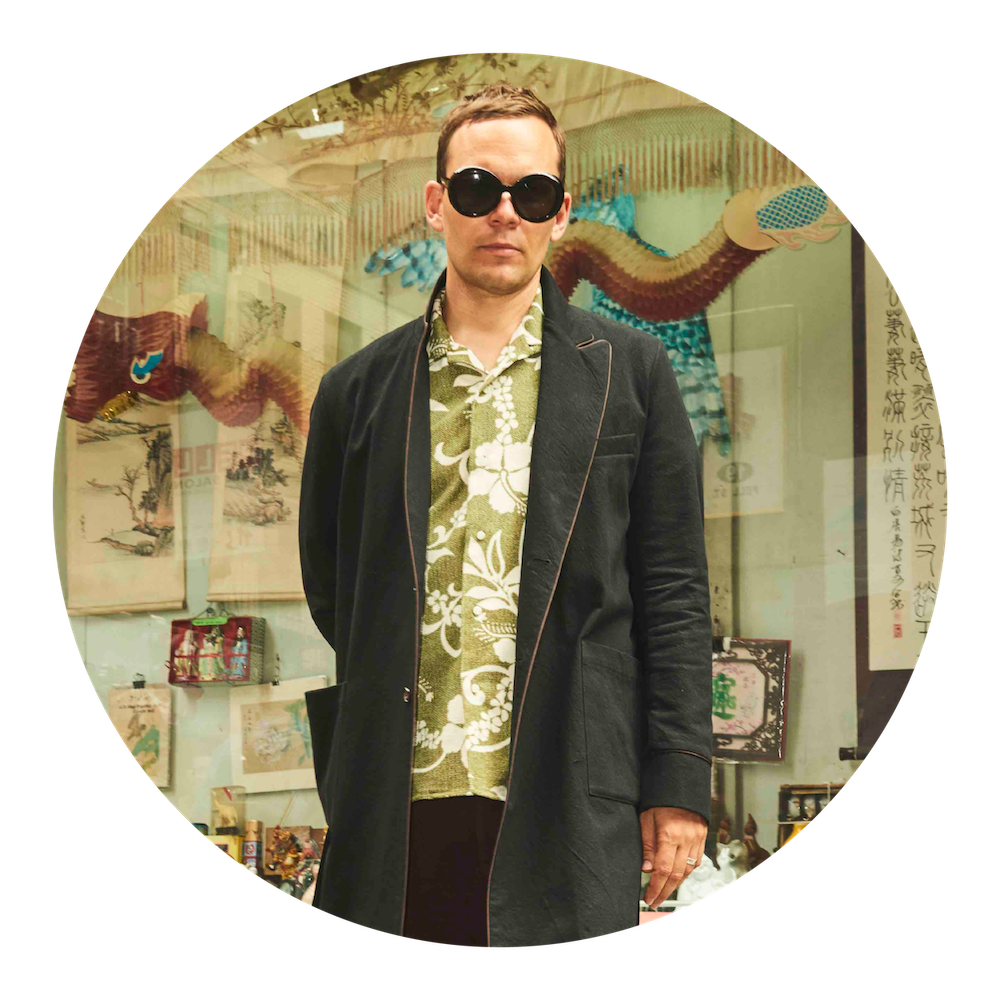 Who?
Teemu Suviala is the director of brand design at Facebook’s AR/VR team. His role can involve everything from designing experiences and visual campaigns for Facebook’s Oculus platform to developing augmented reality glasses to launching Facebook Horizon, a VR space where you can meet people from across the globe and co-create together.

What to expect:
Teemu talks about how agility and collaboration are essential skills for graduate creatives, as well as what having a multidisciplinary mindset is needed to work in VR.

Things to listen out for:
– Insight into life at facebook's VR/AR team
– Advice on some of the key skills needed for anyone hoping to get into tech
– The impact and benefit of having side projects alongside your practice 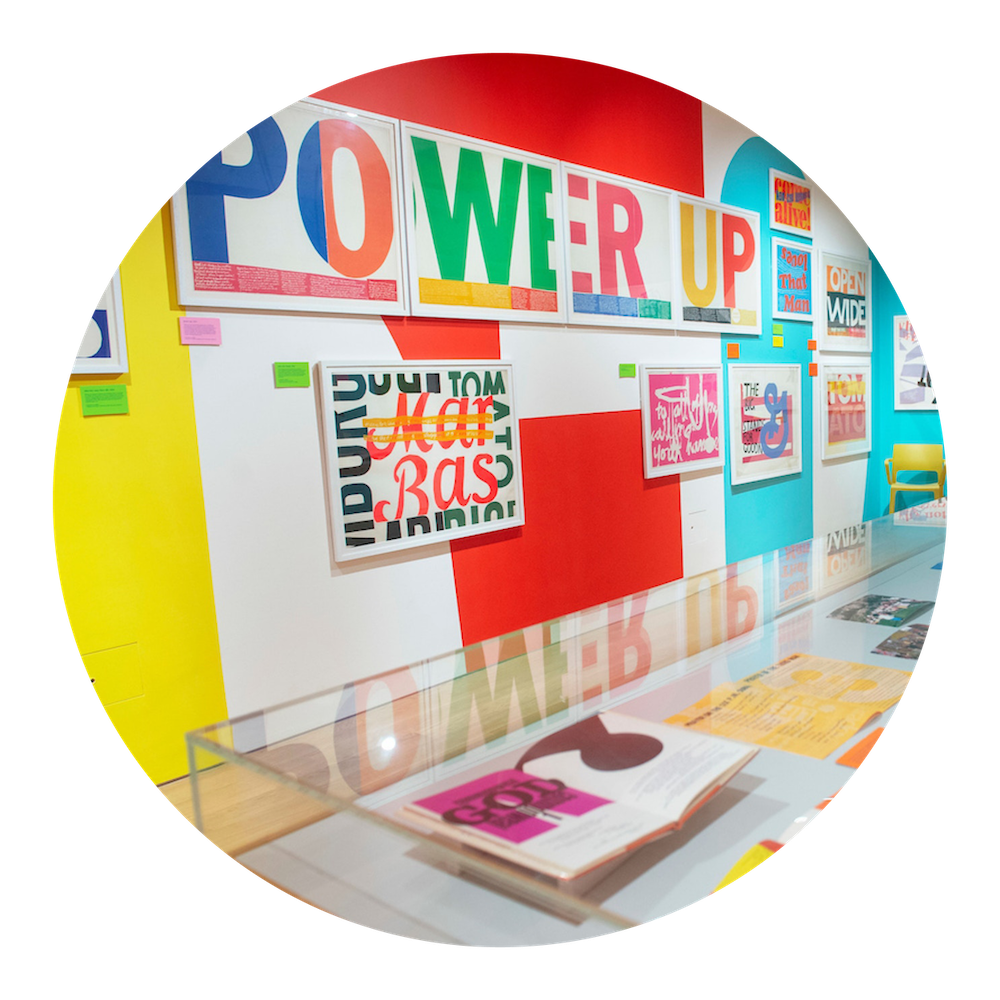 Who?
Olivia Ahmad, is a curator at the House of Illustration and the editor of Varoom magazine. Since joining in 2014, Olivia has developed more than 50 exhibitions at the London gallery, unearthing lesser-known narratives and celebrating illustration greats like screen-printing nun Sister Corita Kent.

What to expect:
Olivia tells us about tracking down illustrators that have slipped through the cracks of time or have never exhibited before, the need for diversity in museums and galleries and gives us some tips on the dreaded networking.

Things to listen out for:
– What it means to be a curator
– The process of translating research onto gallery walls for an exhibition
– How researching for exhibitions is like 'detective' work
– Advice on networking and people skills 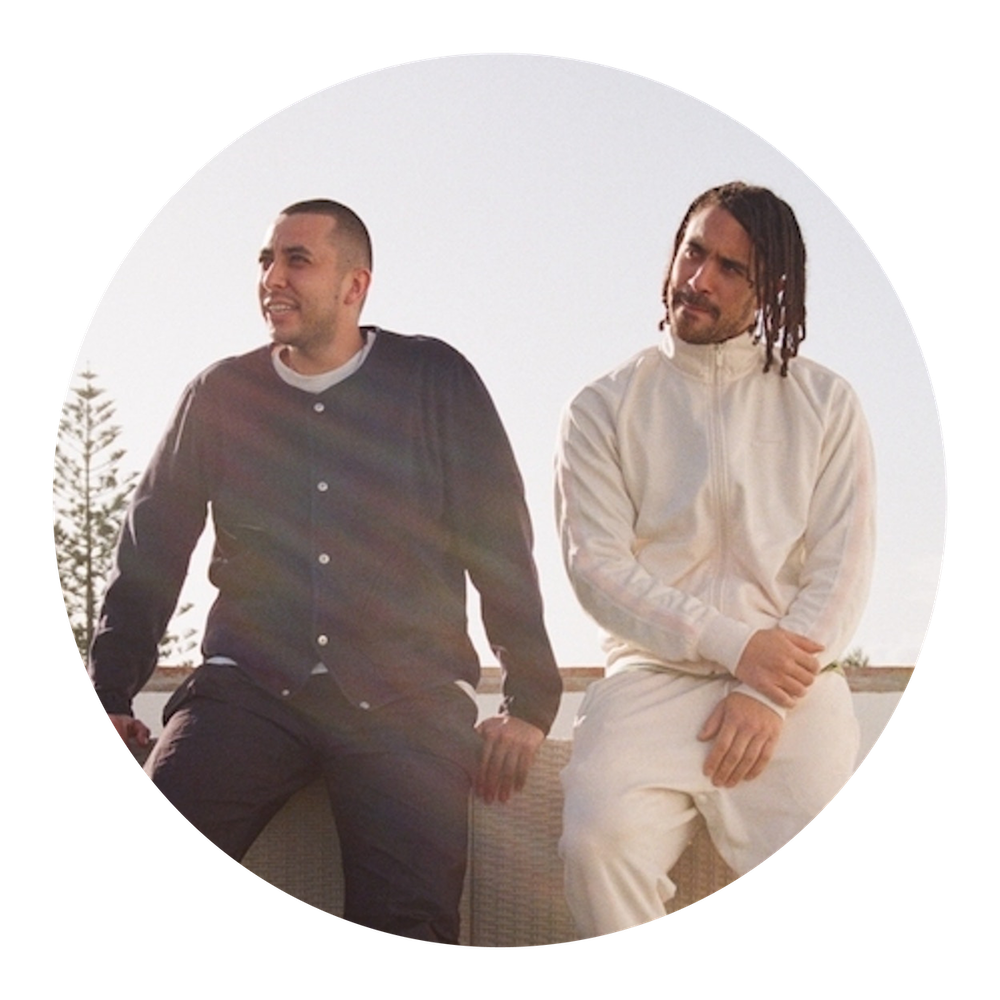 Who?
Tarik Fontenelle is a researcher, anthropologist and co-founder of strategic insight agency, ON ROAD. Based in London, Tarik and his team investigate the thoughts, passions and trends driving young people – anywhere from Bow to Bolivia – helping brands create advertising campaigns and products that really resonate with them.

What to expect:
Describing himself as a street kid who was often getting into trouble, Tarik found his calling, aged 17, when his cousin asked him to help out on a few projects at his new workplace, the digital agency AKQA. In this episode, Tarik tells us more about his journey to ON ROAD, and how the agency is helping young people, as well as trying to shape the actions and opinions of high-up decision makers

Things to listen out for:
– Insight into research and youth culture
– How Nike’s Nothing Beats a Londoner campaign came together
– What it means to be a researcher in advertising 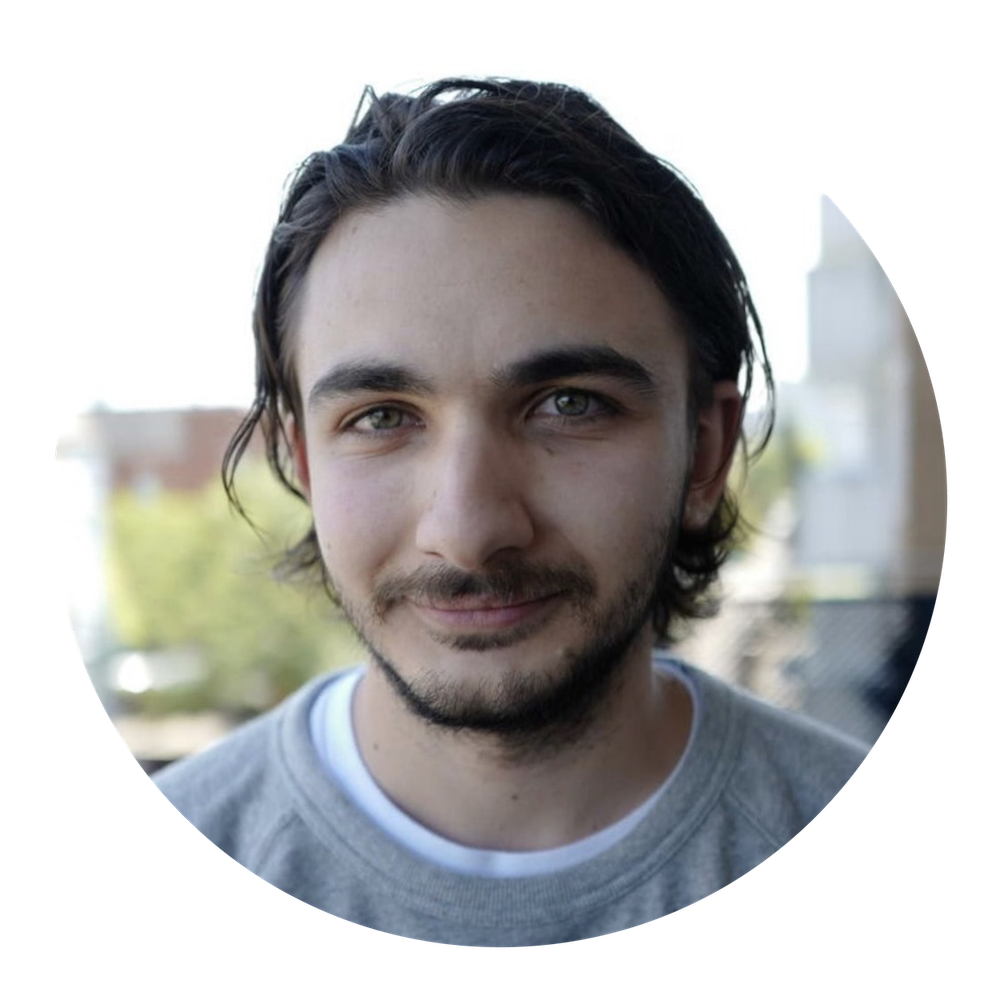 Who?
Dem Gerolemou is a visual designer at Google Health. Alongside a multidisciplinary team, for the past few years Dem has worked primarily on Streams – an alerting and general results viewing app to support clinicians in the NHS.

What to expect:
A graduate of Winchester School of Art’s graphic design course, Dem tells us how a few early stints in branding eventually led him to the world of product design and then healthcare, as part of the team at AI company, DeepMind. He talks about the highs and lows of working in health, the importance of embracing uncertainty and using design to solve real-world problems.

Things to listen out for:
– Insight into working in healthcare
– Using design to help people and create social impact
– Learnings from early experiences and internships
– Advice on making the most of opportunities

Junior designer Ned Image on the importance of seizing every opportunity

Creative director at Sunhouse Creative James Giles: “Master being a great designer, the rest will just fall into place”